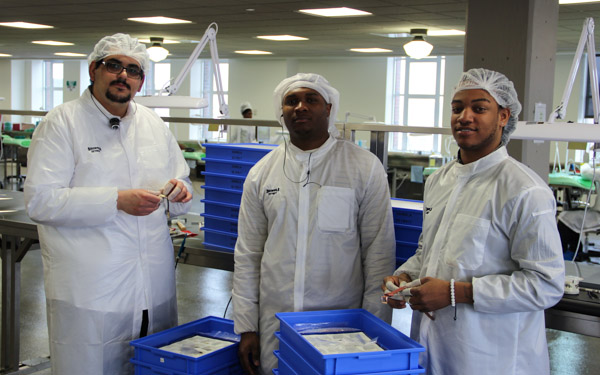 Made In Detroit, A Visit To Shinola Watches 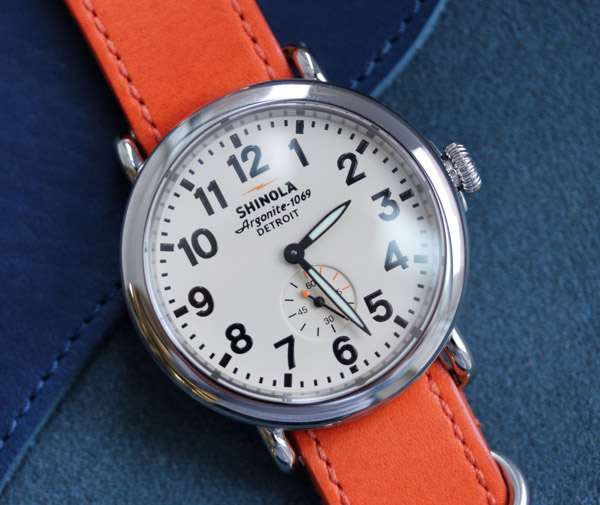 aBlogtoWatch takes you inside the new factory of Detroit-based Shinola. Unless you’ve been living under a rock for the past several months, you’ve undoubtedly heard the buzz about a new watch brand, one that hails from within our own shores – right here in the good old US of A. The brand is Shinola, and the buzz has been loud. Deservedly so. There hasn’t been a large brand manufacturing watches in the United States for decades, and a return to that industry – particularly in a home base such as Detroit – is exciting.

There are a number of important aspects to understand about this new company, and lots of questions we wanted answered. A few weeks back, I was treated to an on-site visit at Shinola’s new Detroit factory, where I got an inside look at the operation and got my questions answered. But before I delve into the “Whats, Hows, and Whys” of the Shinola brand itself, it is important to understand a few important background points: 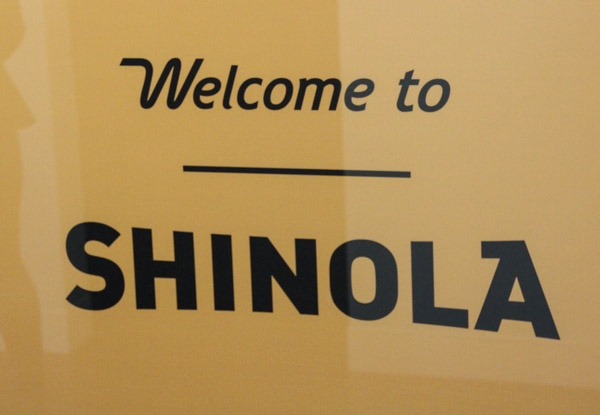 1. Once upon a time, American-Made watches were amongst the best – if not the best in the world. We’re talking pre-World War II here.

2. There really are no major manufactures left in the United States. Yes, there are some small (and very impressive) brands manufacturing in the USA, but nobody has the large production capacities capable of being a force on the global market.

3. The majority of brands still in existence from the “Golden Era” of American watchmaking, are owned by the major international conglomerates, and production has long since been moved overseas, so whatever “American History & Heritage” that these companies espouse in their marketing campaigns is for nostalgia only – most are made entirely in Asia or Switzerland. 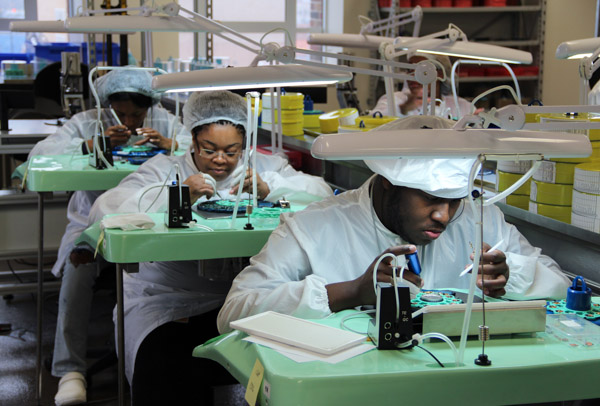 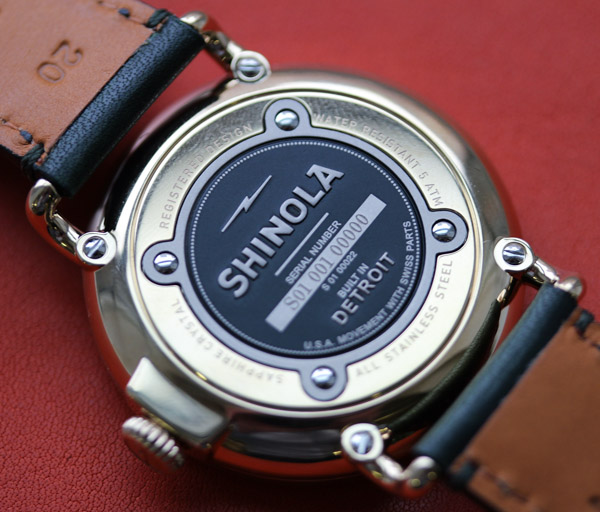 With these things in mind, it is understandable why a whole new generation of watch enthusiasts would get their skirts blown up by a resurgence in American watchmaking. I mean, how awesome would it be to make quality watches in America again?! The same national pride we feel for well-made American automobiles can be applied here. It is fitting, then, that Shinola’s home base is Detroit – the heart of American manufacturing and a city in the throes of a renaissance in its own right.

The Shinola name itself is not a new one, but unless you served in Bastogne or Guadalcanal you probably haven’t heard of it. The brand is known (at least, to The Greatest Generation) as a manufacturer of wax-based shoe polish in the first half of the 20th century, which was also supplied to soldiers during the Second World War. Long since defunct, the original brand exists now only as the butt of a colloquialism coined by GIs during WWII – “You Don’t Know Shit from Shinola.”

Since their rebirth, Shinola has made their headquarters at the Argonaut building in Detroit, and last year they began offering an impressive collection of leather goods and accessories, journals, and American-made bicycles. These products are available online through their website, and will also be for sale at two new Shinola boutiques opening next month in Detroit and New York City. 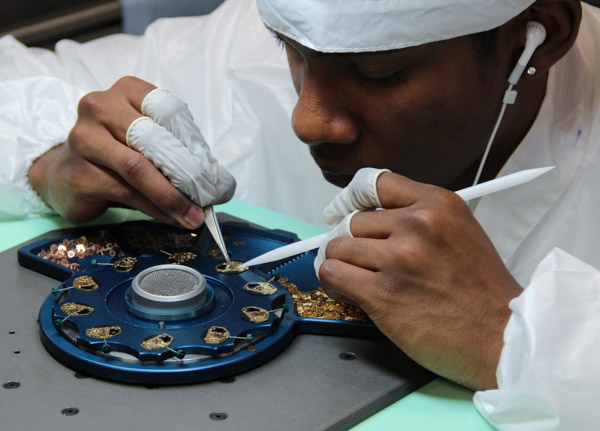