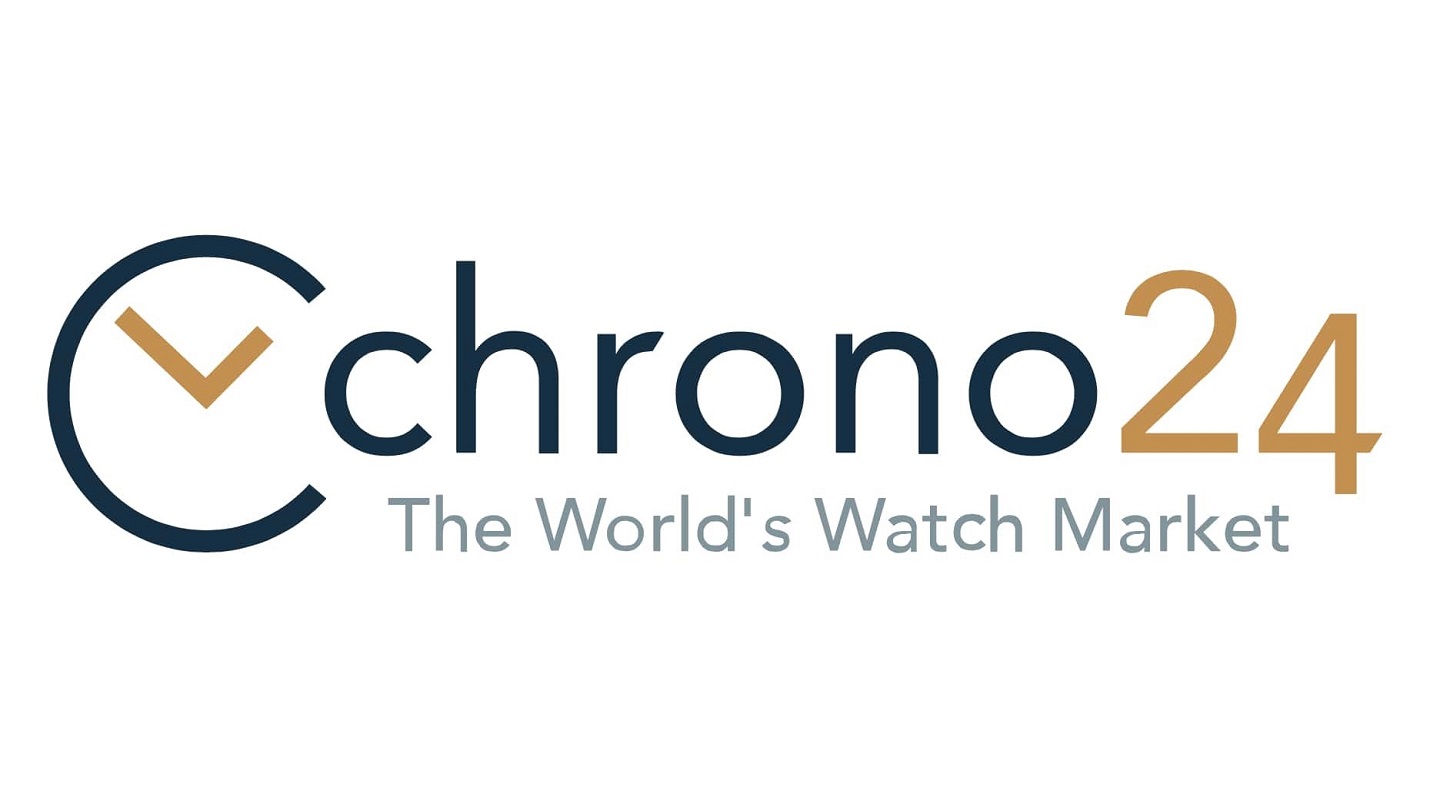 The Most Popular Watches Around The World Researched On Chrono24 There are a few things in the watch industry that get me all giddy. The first is the watches themselves. The second is what trends year over year. Are there new brands making breakouts? Or are the same brands that have been around for hundreds of years dominating all the top spots in consumer searches and interests? The latter seems to be the case according to the 2017 numbers produced by Chrono24, one of the world’s largest online watch retailers. While I feel a little let down by the less nuanced information compared to what was in 2016’s report, the data is still interesting, if not a bit predictable. Collecting and compounding watch data has been sort of a happening topic the last couple of years. While it’s not exactly new, we’ve seen websites like StockX and TrueFacet pop up and at least start determining the transparent median prices and buying habits of online consumers around the world. While a large portion of these big-data buckets tends to tailor towards the sales and pricing analytical side, Chrono24 looked at something simple for trends that are both useful to retailers and consumers alike – searches – both by region, brand, and price.

In an Instagram report, Chrono24 took an overall look at the trends they saw throughout their site and broke the data down into 4 categories: Most Searched Brand by Region, Most Popular Brands by Clicks, Top Models for Each Brand (presumably by clicks), and Average Watch Price for New and Used categories. And while some of those top numbers were obvious (ahem, Rolex), others really surprised me. And before we get into everything, I would like to preface that some things I say are speculation, and my goal is to open the floor for discussion. Let’s start with the first statistic. Most Searched Brands by Region

Chrono24 breaks it down into three regions – the Americas, Europe, and Asia. Rolex, of course, dominates the top spot across all three. I don’t think that will necessarily come as a surprise to anyone. Omega comes in at second for the Americas and Europe, which I also don’t think will come as a surprise. In Asia however, Omega trades its silver medal for a bronze with Patek Philippe. In the Americas and Europe, Patek makes the third and fourth spot respectively, trailing Breitling in Europe but a place ahead of Breitling in the Americas – something that definitely surprised me. I would have expected Breitling to be much higher than Patek for consumers in the US due to its quintessential western appeal, but it’s not, according to these numbers. In Asia, Breitling comes in the 10th spot making it the least popular of the top ten in Asia, a market they definitely have room to grow in.

In the lower searches, there was a lot less consistency. In the Americas, IWC came in the very bottom of the top ten, while both in Europe and Asia, they made it to the 6th spot. Additionally, while Tag Heuer makes it to the 5th spot in the Americas, it lays in the 7th and 8th spot in Europe and Asia. Interestingly enough, Tag Heuer is the only LVMH brand that shows up on Europe’s top ten while Hublot makes the cut for the Americas and Asia. Tag Heuer has had a very aggressive (and controversial) marketing campaign and it seems that it has resonated well in the Americas and perhaps not caught on as heavily in the European markets. Panerai is tied for the 9th spot in Europe while in Asia it makes it all the way to the 5th spot. Which leads to the next statistic… Most Popular Brands by Clicks

Unsurprisingly, Rolex takes the top spot again. With 27% of Chrono24’s overall clicks, it’s pretty clear who the most sought-after brand is. I have seen a few people chalk this up to the sheer amount of different models Rolex has compared to their competitors, and that may play a small part in Rolex’s obvious domination of clicks, but considering that the nearest competitor is Omega at 9%, there isn’t a lot of room to argue nuance. Behind Omega is Breitling at 5%, which isn’t surprising. While Rolex can sometimes bring some decent discounts, both Breitling and Omega tend to be heavily discounted in the online boutique world. Following them is Patek Philippe and Audemars Piguet. Again, not surprising as they are two of the three “Holy Trinity” brands (more on that in a minute). Tag Heuer, IWC, and Cartier make up 3% each of their searches, with Cartier, Panerai, and Hublot bringing up the last of the top ten with 2% each. Interestingly enough, “Other Brands” make up 38% of all other clicks. While I do think there is a lot of value in crunching the data over these top ten, I would love to see the volatility of some of the popular, however, lesser marketed brands over the last year. I would be curious to see who’s approaching the top ten year over year because there are some brands that didn’t make the cut that surprised me. Vacheron Constantin for instance, one of the “Holy Trinity of Watchmaking,” is among the 38% that didn’t make the cut, but I imagine they’re pretty close. Same for Tudor. While this data is simple, it’s vague and seems to leave out brands in the more affordable range and that could have been valuable information. Moving on to the third statistic.

Most Popular Model for Each Brand

For Rolex, I was surprised to see the Daytona being the most popular – overtaking the Submariner and Submariner Date. Over the years (and a number of independent studies), the Submariner has always been the most popular Rolex model (and arguably the most recognized), but according to Chrono24, it dips behind the Daytona. I do believe that the 2016 release of the new Daytona had a lot to do with that. The revamped Daytona had collectors swooning (I still have friends on the waiting list), and they were willing to pay well above MSRP to get one. So when Chrono24 had them, they overtook the Submariner two years in a row.