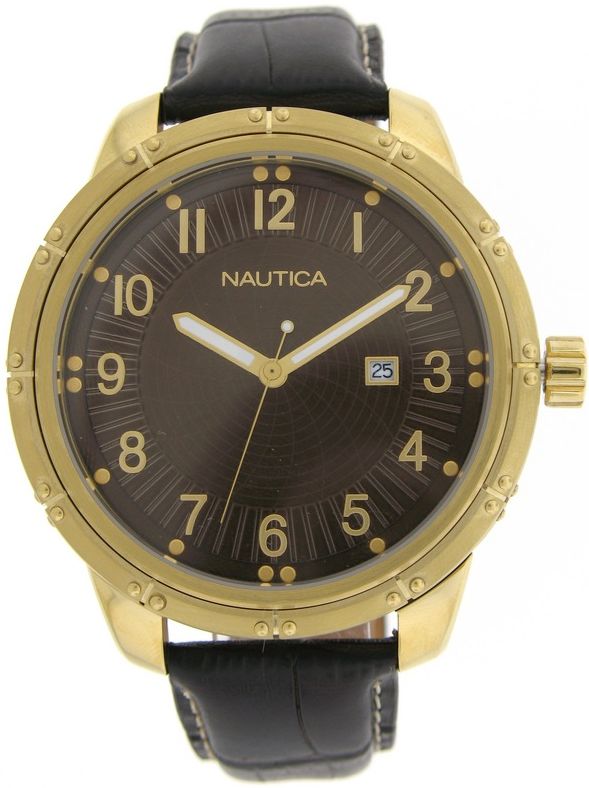 Nautica is purely a lower-end fashion watch. Having said that, I can still appreciate a decent looking release from them. The vast majority of their watches are between $200-$300. They don’t do much in terms of original designs, but rather pick and choose from what they feel are copyable looks. I don’t have a problem with this as you can get an emulated designer look, on the cheap.

With so many models, Nautica can’t spare the time to actually name most of its watches. So today’s Nautica watch is simple known as the N16529G, which actually has a few style variations. Understand that watches at this market level need to do one thing well, look like much nicer watches. If a watch looks nice enough, it will sell. Consumers at these price points aren’t really concerned about the quality of the watch, the movement, and for $150-$200, you aren’t going to expect more than a couple of years of cosmetically perfect use out of the watches. I see them as fun watches to wear once in a while. I’m not going to impress anyone watch snob (like me) with my fancy Nautica. But then again, to many people this is big watch money. So I discuss this watch for what it is, a amalgamation of high style looks that Nautica amassed into a single watch. 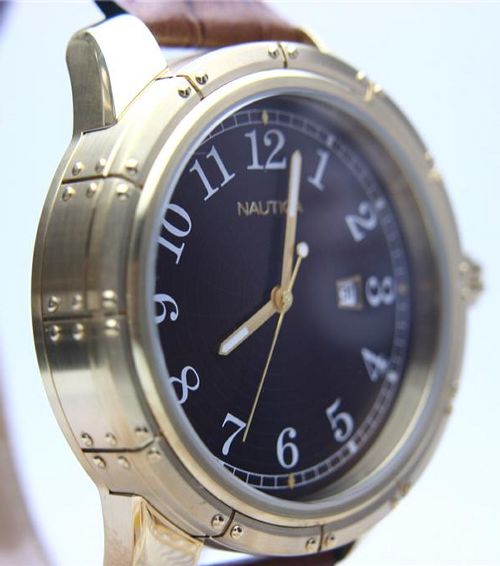 There are at least two major watches that the N16529G is based on. First is the Tiffany & Co. Streamerica, and second is the Hermes Clipper. These watches mostly cover for the case, and the face of the watch is really just designed from common themes, but has the revolving numerals in the same way that Hermes does it most of the time. There is also a bit of the Revue Thommen Streamline watch in the Nautica N16529G, which is itself a derivative of the Tiffany & Co. Streamerica. 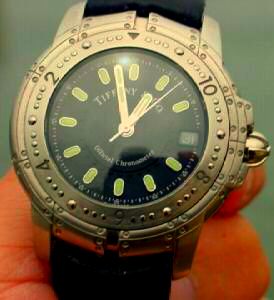 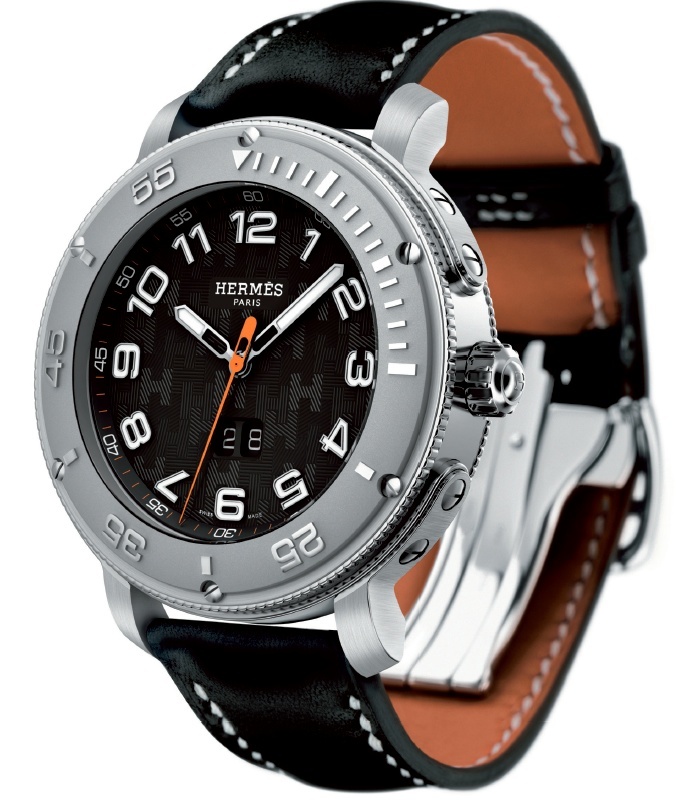 So what do you get for about $150? A gold toned case with a riveted style bezel, and alligator texture stamped leather strap. A semi-textured three-hand dial (with various patterns as you can see), and a really good size. The watch is 50mm wide! I like that. It is relatively thick too at about 14mm. This makes me very happy as the riveted look extends to the sides of the watch. Detailing is actually impressive as angles are sharp, and soft edges are kept to a minimum.

The hands of the watch are a bit standard looking, and maybe too short in my opinion. It is possible that if they are too long (given the large size of the dial), it would affect what the quartz movement can handle because the hands would be to heavy. Otherwise I can’t understand why watch makers would stunt watch hands.

My overall feeling about this particular Nautica watch is good. Styling is attractive and not “chinsy” looking. It is about as nice as one can hope for given the price, and the looks will appeal to various taste groups.