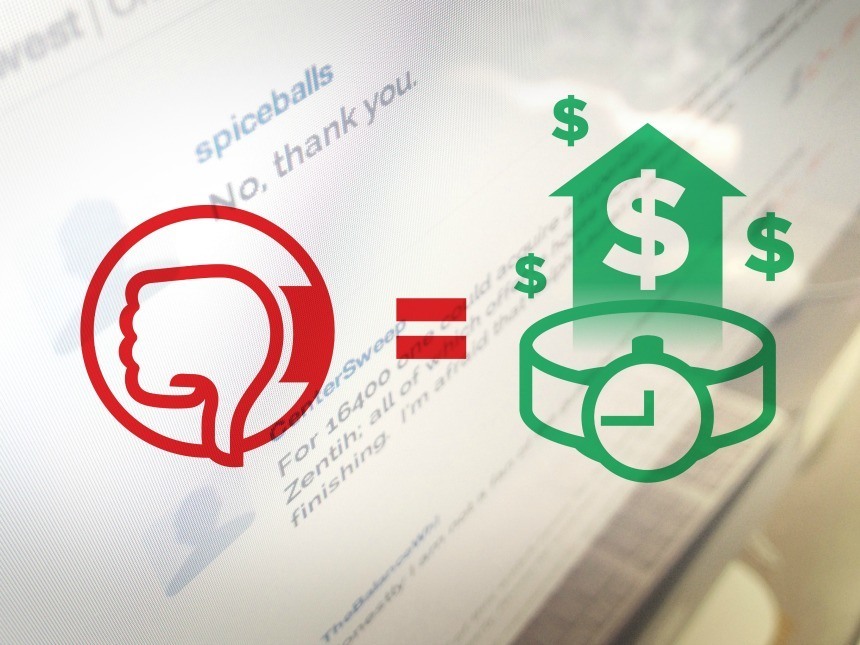 How Negative Comments Can Help Boost Sales Of Watches

If you are a brand owner or someone that sells a product, you are going to be very sensitive about what people say about you online and in comments to reviews. The most natural thing for a product manager to feel is that negative reviews will prevent people from purchasing their product. But is that what really happens? A new study explains in scientific terms what I feel is actually conventional wisdom. It was found that the right type of polite or constructive negative comments can actually boost not only sales, but the price someone is willing to pay for a product. While this has a wide application to a number of scenarios, the research presented in the Journal of Consumer Research even used a wrist watch in one of their consumer behavior experiments.

One of the most common issues we have with our colleagues at watch brands is concern over the comments our audience leaves after articles. Of course, it is only an issue when there are negative comments, but they feel strongly enough to point it out. The concern is that due to the trusted and widely read nature of aBlogtoWatch, negative comments (i.e. those that do not praise a product in whole) will either turn off consumers from the brand and/or product, or dissuade those who would otherwise be buyers. Aside from purely emotional reactions we have never seen any evidence to suggestion that a degree of negative comments inhibits brand image or sales. This new study even suggests that the right types of negative comments in fact help sales. 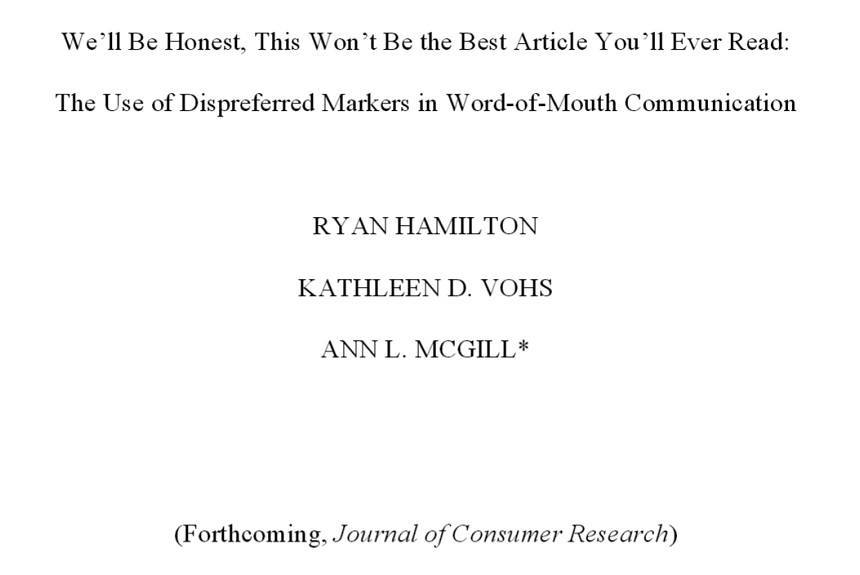 I don’t want reiterate the complete findings of the study, and the full PDF of the article will be linked to below. It is 47 pages long and rather technical for those who don’t have experience with behavioral research methods and sociology concepts. What I will say is that, in short, the study found that well-meaning negative comments encourage consumer trust and directly translate into sales and an increase in the amount someone is willing to pay for a product.

There are many types of negative comments people can leave after articles or reviews, and the type that we encourage are those that offer constructive feedback while openly recognizing flaws in a product. The best types of feedback include both opinions and factual observations, mixed with evidence to support what is being said. Furthermore, comments made in a polite fashion have an interesting effect. What they do is encourage the people that read them to trust the person that wrote them. 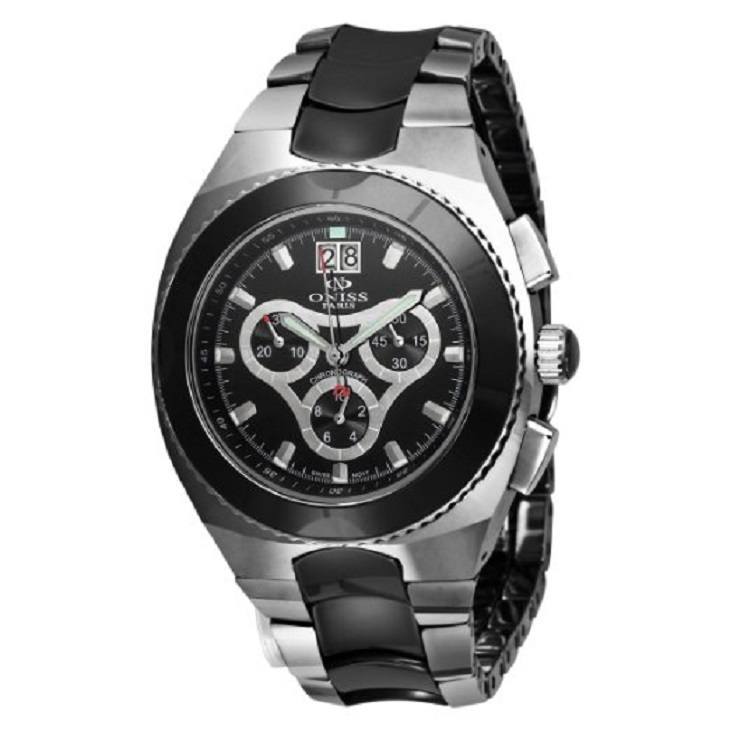 What does that mean? Well, it first means that consumers are more likely to dismiss obnoxiously negative comments if they aren’t supported by facts and civility. Alternatively, it suggests that comments which are negative but are also made with politeness and respect for the product can increase the likelihood of reader purchasing or desiring that product.

Why? The study suggests that the mere fact that a commenter whose tone is polite and respectful comments on the less desirable elements of product increases the reputation and trustworthiness of that product. In other words, a commenter who is perceived as honest and fair will have a beneficial effect when commenting on a product, regardless of whether that comment is positive or negative. 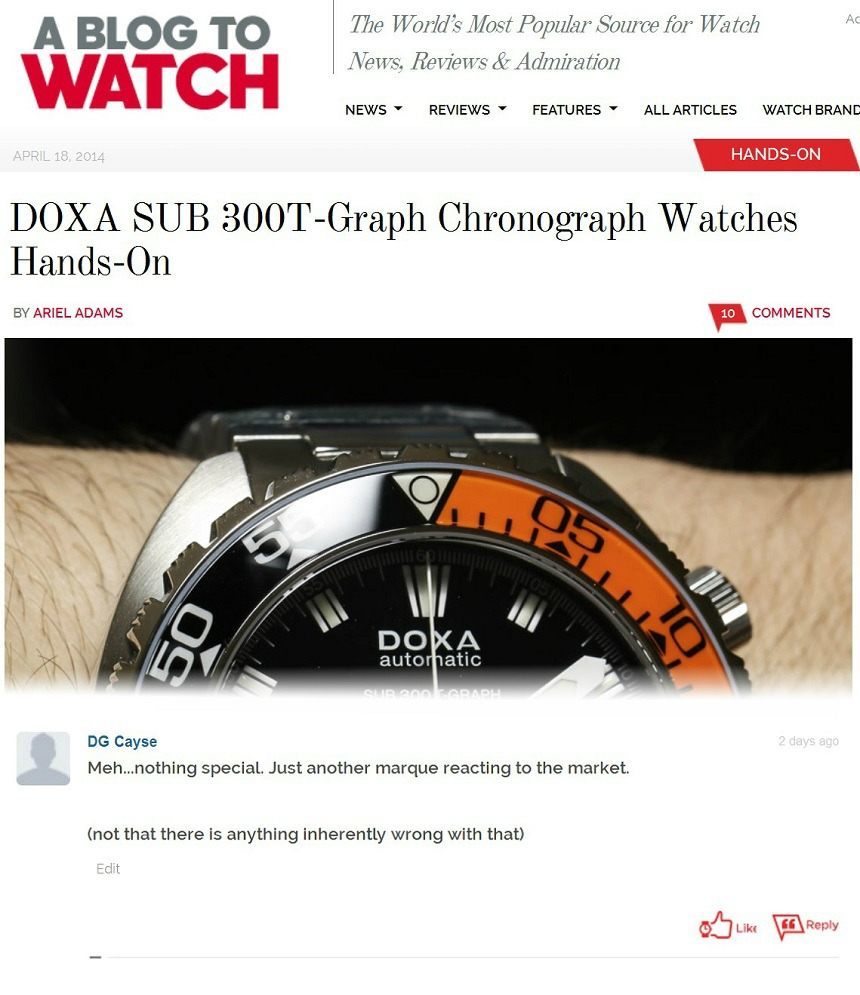 When internet shopping and online media introduced the concept of reviews and comments made by the public, it completely transformed how consumers made purchasing decisions. It has been empirically shown that consumers are most effected by word-of-mouth recommendations and opinions. Traditionally, this has been by friends, family, and proximately close associates. The internet has not changed this fact at all, but it has changed the distance we are willing to put between ourselves and who we will accept word-of-mouth advice from. People on the internet seen as fellow consumers are afforded similar amounts of reputation as friends and family when they are viewed as relatable.

The study suggests that relatability is a function of the commenter being seen as polite, well-spoken, and overall trustworthy. We can infer that commentators who leave merit-less negative comments (or positive ones) without reason or tact are not seen as relatable to readers, and the study suggest that commentators who are relatable increase the perceptions of the products they are viewed as commenting about.

So what is the take away message for watch brands? Don’t fear negative comments as much as you love positive ones. A healthy discussion is important in creating brand reputation and trust. The more people discuss your brand, the better, and you are much better off with a list of 10 politely negative comments and 1 positive one. The Journal of Consumer Research further suggests that consumers will actually be willing to pay more for your product if people leave the right types of negative comments after articles or reviews of those products. 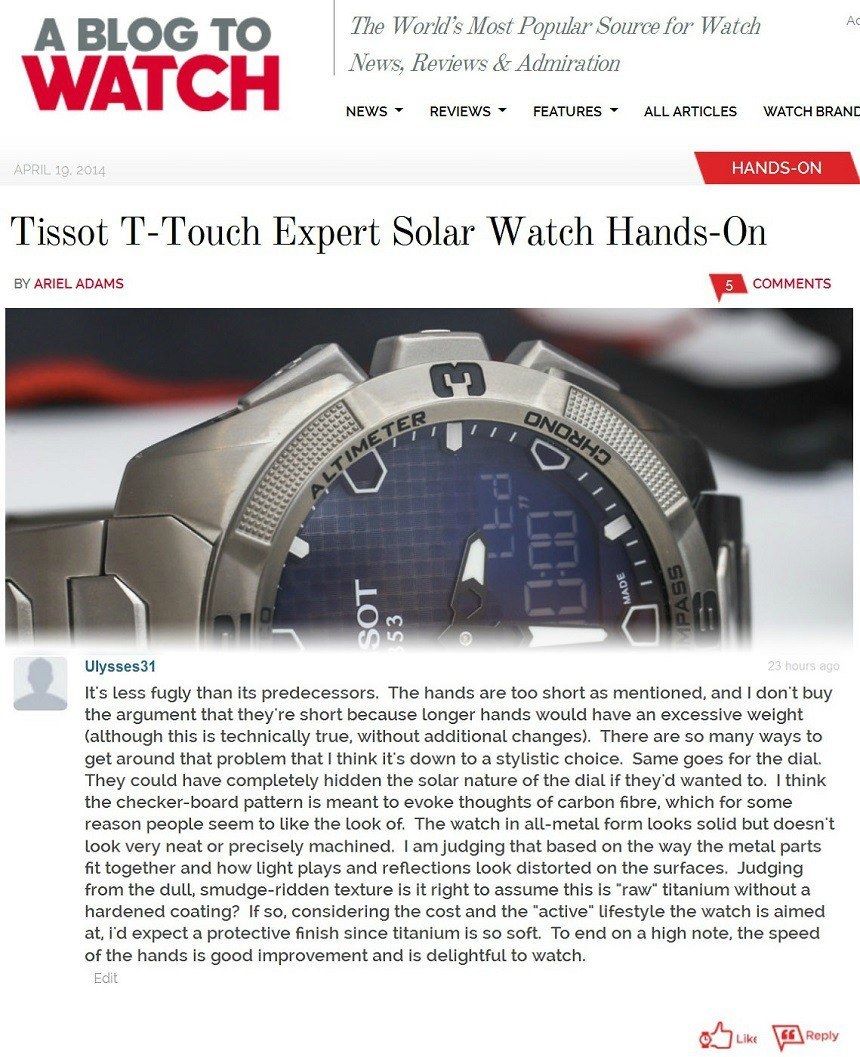 Returning to the personal experience of aBlogtoWatch, it is perhaps validating that, despite occasional pressure from brands, we will not remove comments of any kind unless they are abusive or spam. I really can’t really think of any of the former, but the latter are common enough (sorry, spammers). Having said that, we are sometimes in the minority with such a policy in place. It is not at all uncommon in the watch and luxury industry for media websites to edit, remove, or altogether prevent commenting. When negative comments seem unfair we either personally respond to them, or suggest to a brand that they should. Brands are still utterly paranoid about participating in online conversations that regard them. They are worried about having a cohesive message across their employees, as well as opening themselves up for additional negative commentary if they don’t respond in the right way.

I would strongly consider a revision to that traditional marketing notion as future studies might very will find that brands who actively communicate with consumers experience better sales and pricing trustworthiness overall. Of course that is an entirely other issue, but I feel it is worth mentioning.

To the public at large, all I can say is “speak up” as much as you like. Assuming you speak online in the same way that you would to someone in person, your feelings and feedback on the content you see here and on other sites is valuable to other consumers just like you. Know that some constructive negative feedback isn’t hurting anyone, but it is probably helping them.

You can view the full “The Use of Dispreferred Markers in World-of-Mouth Communcation” study here.