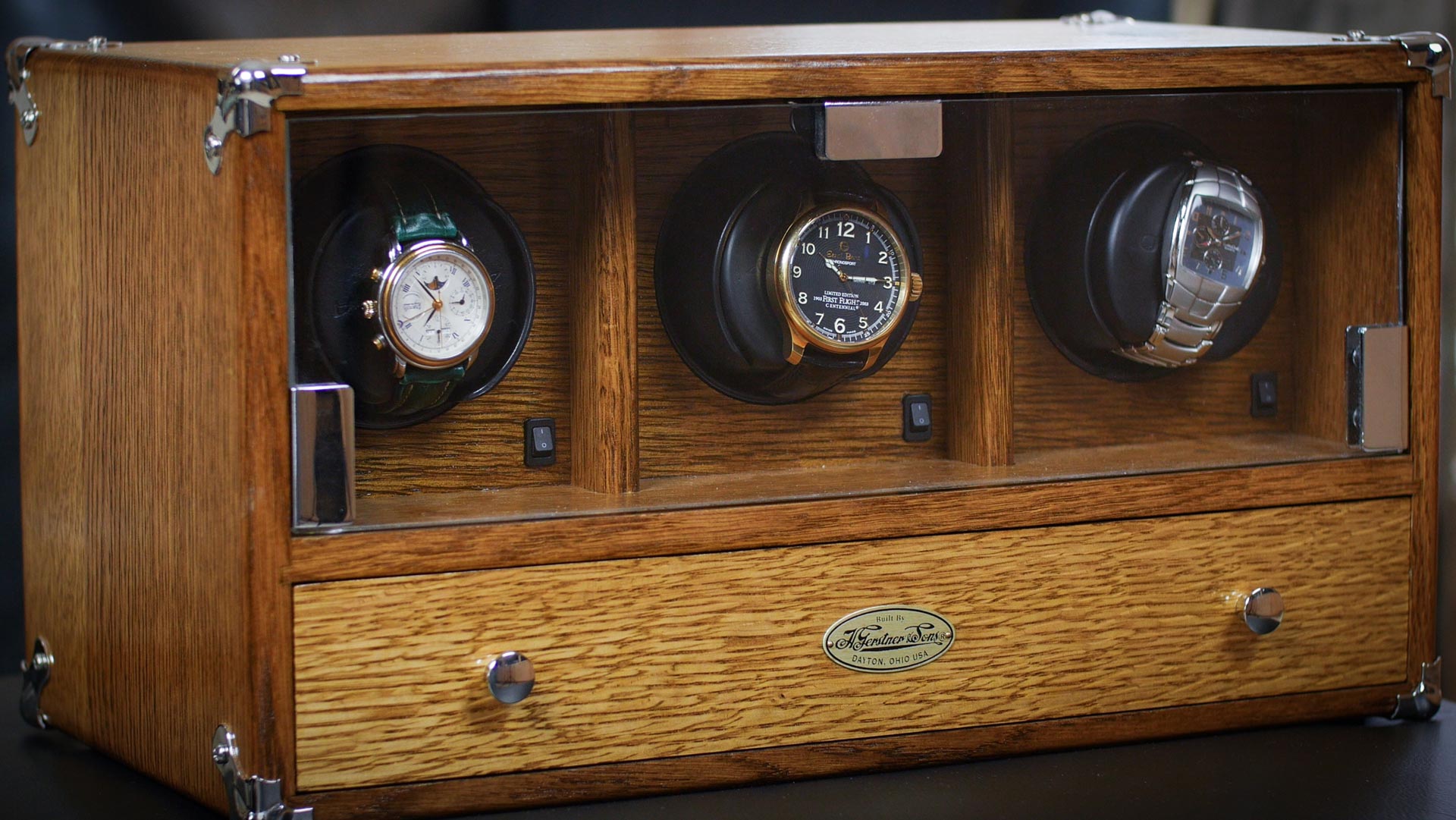 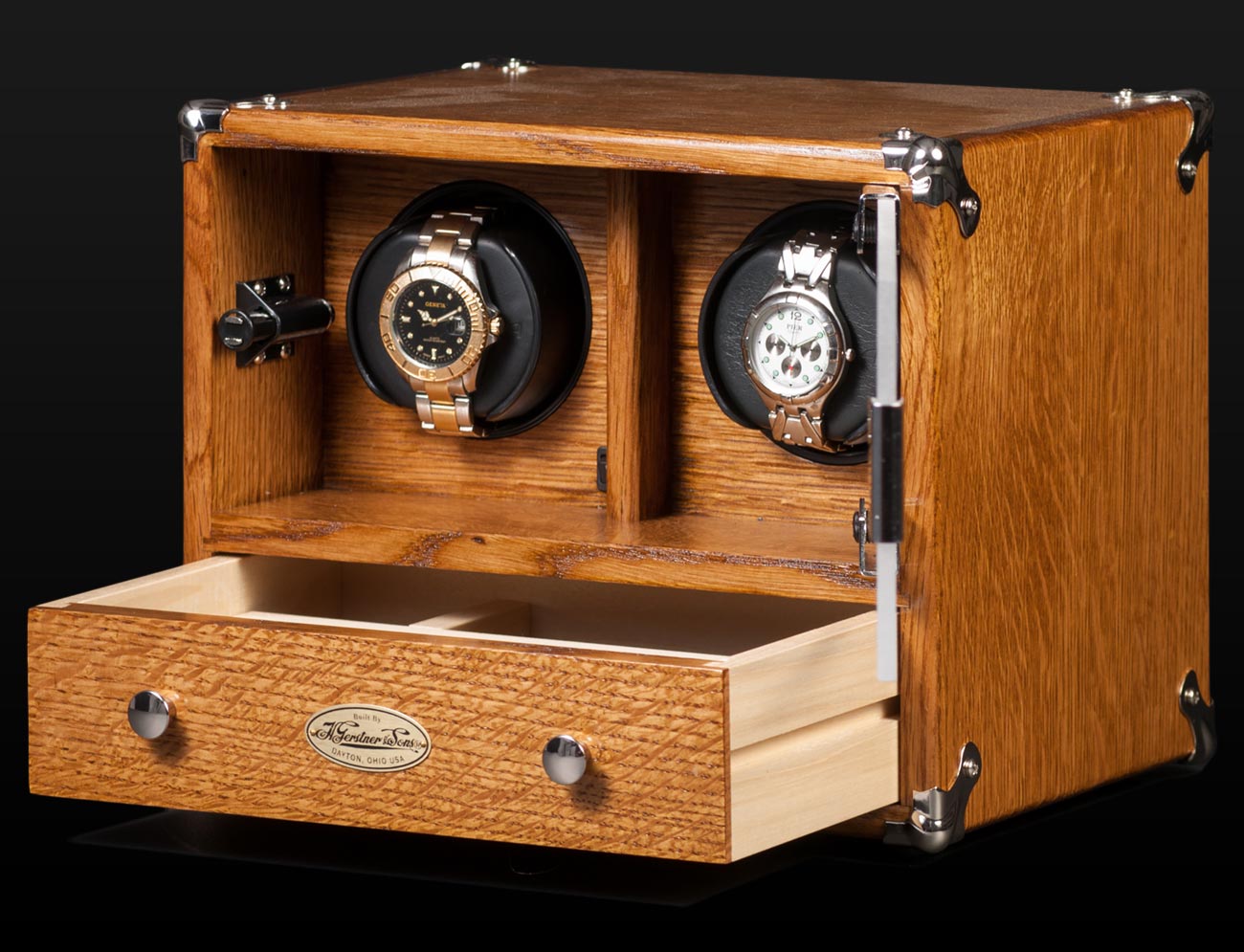 In a partnership emphasizing common values and American-made pride, one of our favorite makers of watch winders Orbita has released the new Gerstner Watch Winder. Gerstner makes wooden tool chests and similar items, and it makes obvious sense for such a company with a focus on traditional crafts to provide the casing for watch winders. Watch lovers who might need winders for their collection, after all, are often the type to appreciate things like hand-craftsmanship as well as cohesive branding. The resulting Orbita Gerstner Watch Winder is in oak, boasting Gerstner’s workmanship and Orbita’s very specific expertise, with choices of double or triple winders. 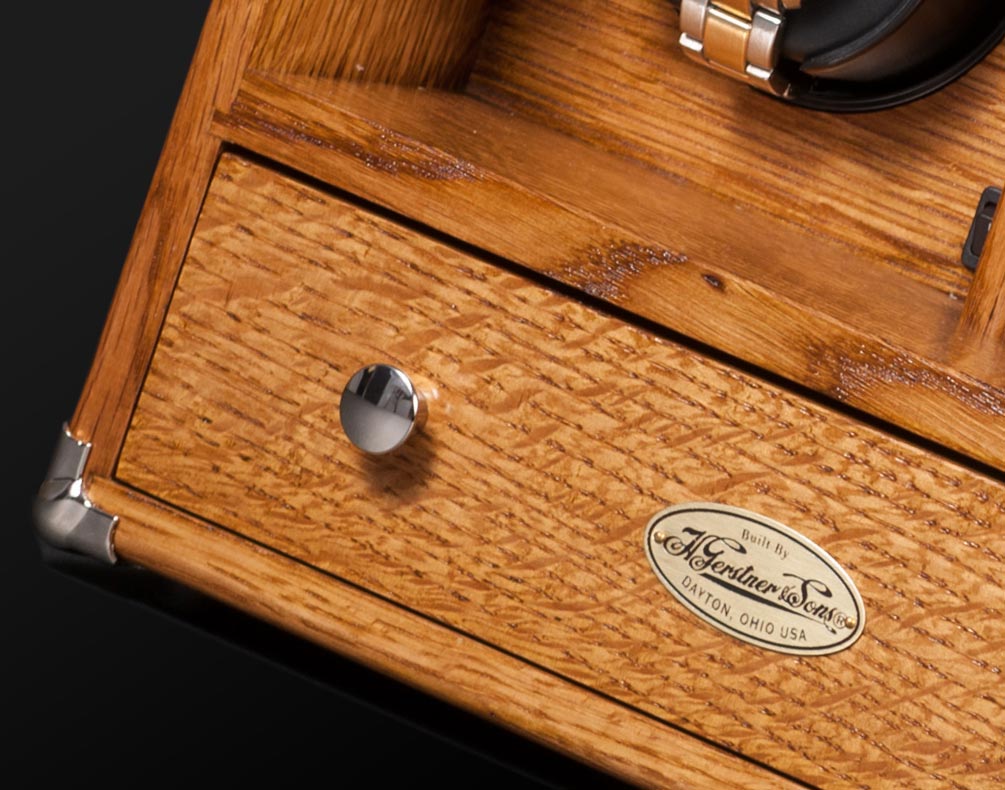 Based in Dayton, Ohio, H. Gerstner & Sons began as a tool chest maker that offers some history that should speak to the tastes of many watch collectors. The company is over 100 years old, having been founded in 1906, and family-owned and -operated for four generations. Today, they produce a range of chests and cases for various purposes, now including watch winders. Orbita is also American, based in Wilmington, North Carolina, and younger – of course, as the automatic watches that watch winders are designed for didn’t become popular until more recently. 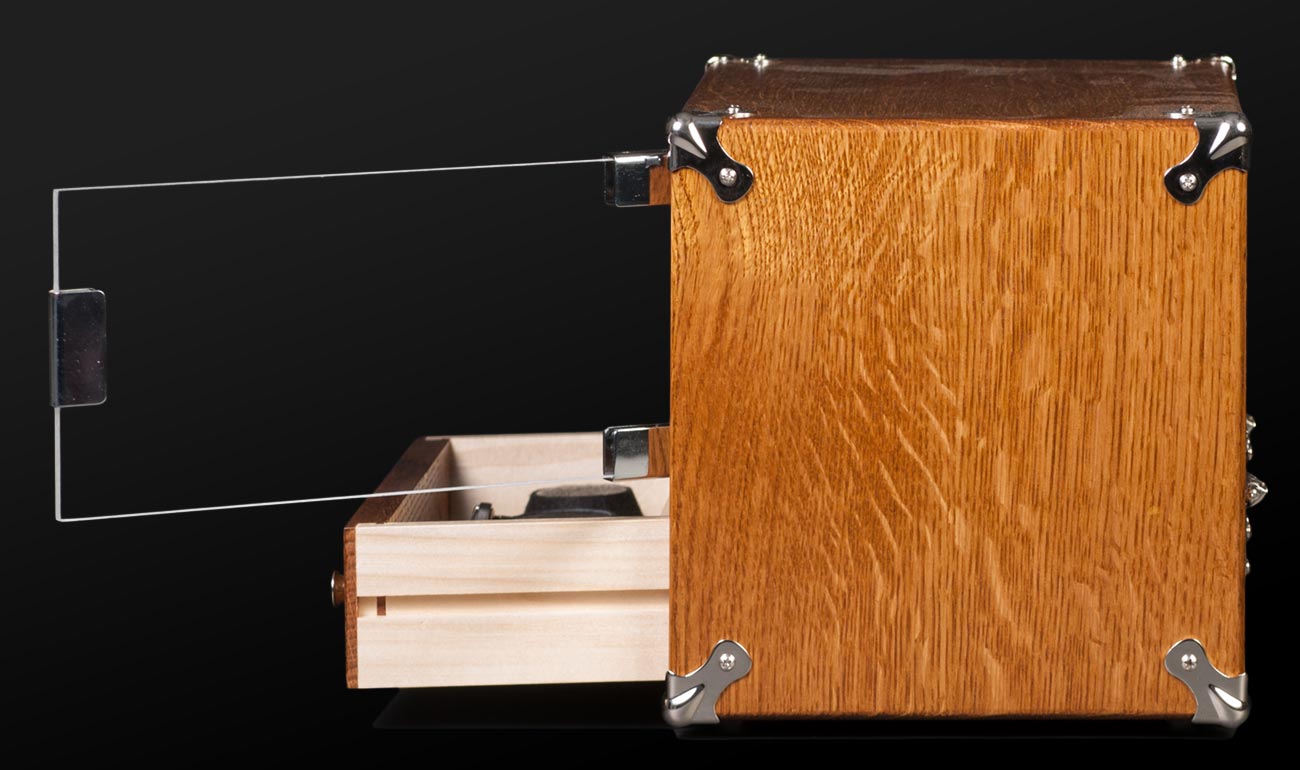 We have reviewed and discussed Obita’s products a number of times here on aBlogtoWatch (see above link) and can attest to the quality of their watch winding systems, which can range from slick and modern to quite classic as with the Orbita Gerstner. Orbita also makes a wide range of watch winders, from single winders to those designed for as many as 48 watches at a time, and has also collaborated with other companies, such as safe makers. The Orbita Gerstner is made of solid Golden Oak hardwood with a glass front cover that opens to the side and available in two variations: with two watch winders or with three.

Further, there is the option to include (or not) a storage drawer under the watch winders where one could put more watches, straps, tools… or any of the various items associated with a watch collection (or anything you want, I suppose) – luxury products for luxury products, just like these watch winders themselves are. The company tells us that each drawer is shaped, planed, and fitted all by hand for precise tolerances and smooth operation. Hardware such as hinges and locks are available in brass or nickel with a further choice of finishes. It is all very customizable within the frame of the Orbita Gerstner Watch Winder’s basic design. 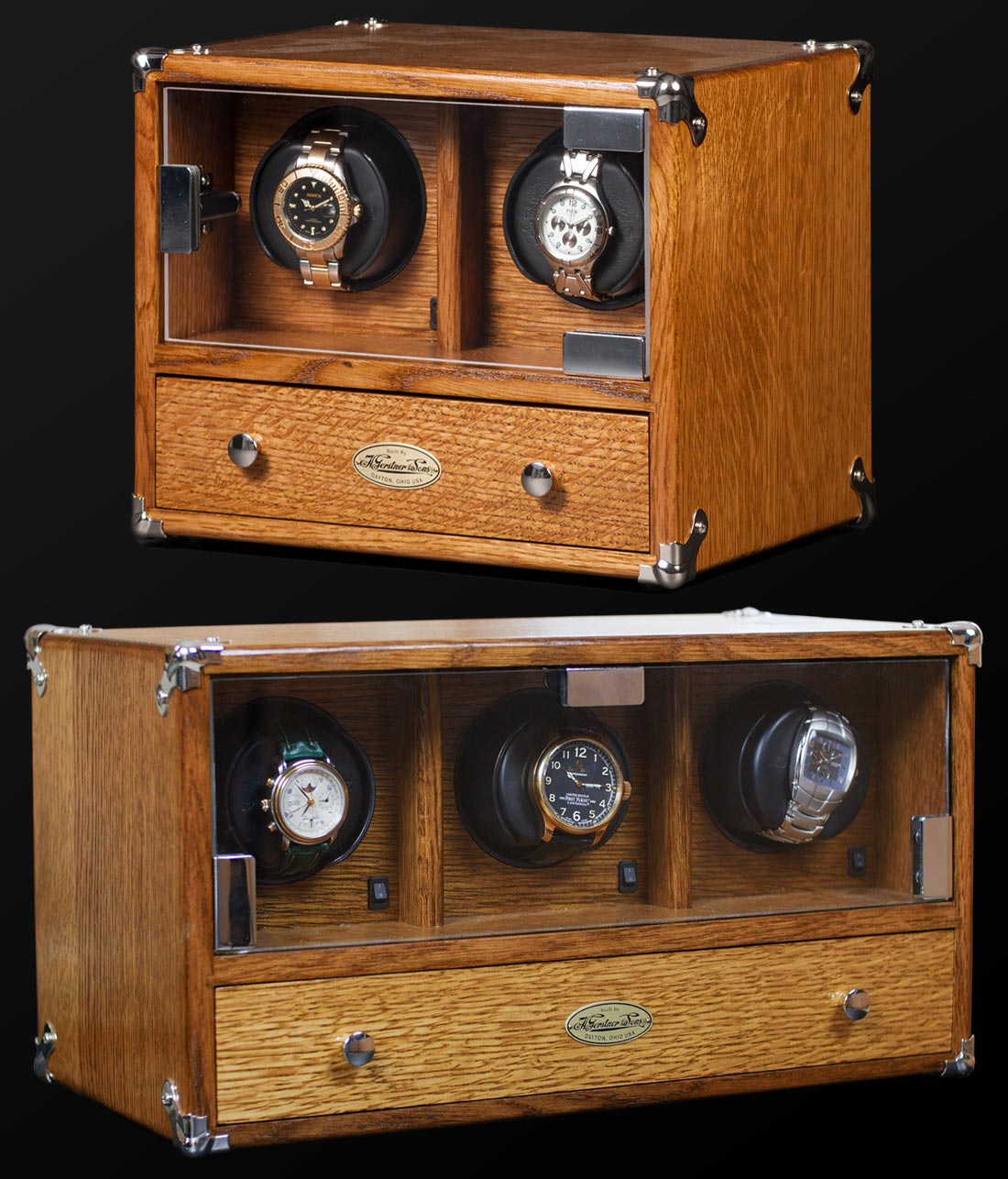