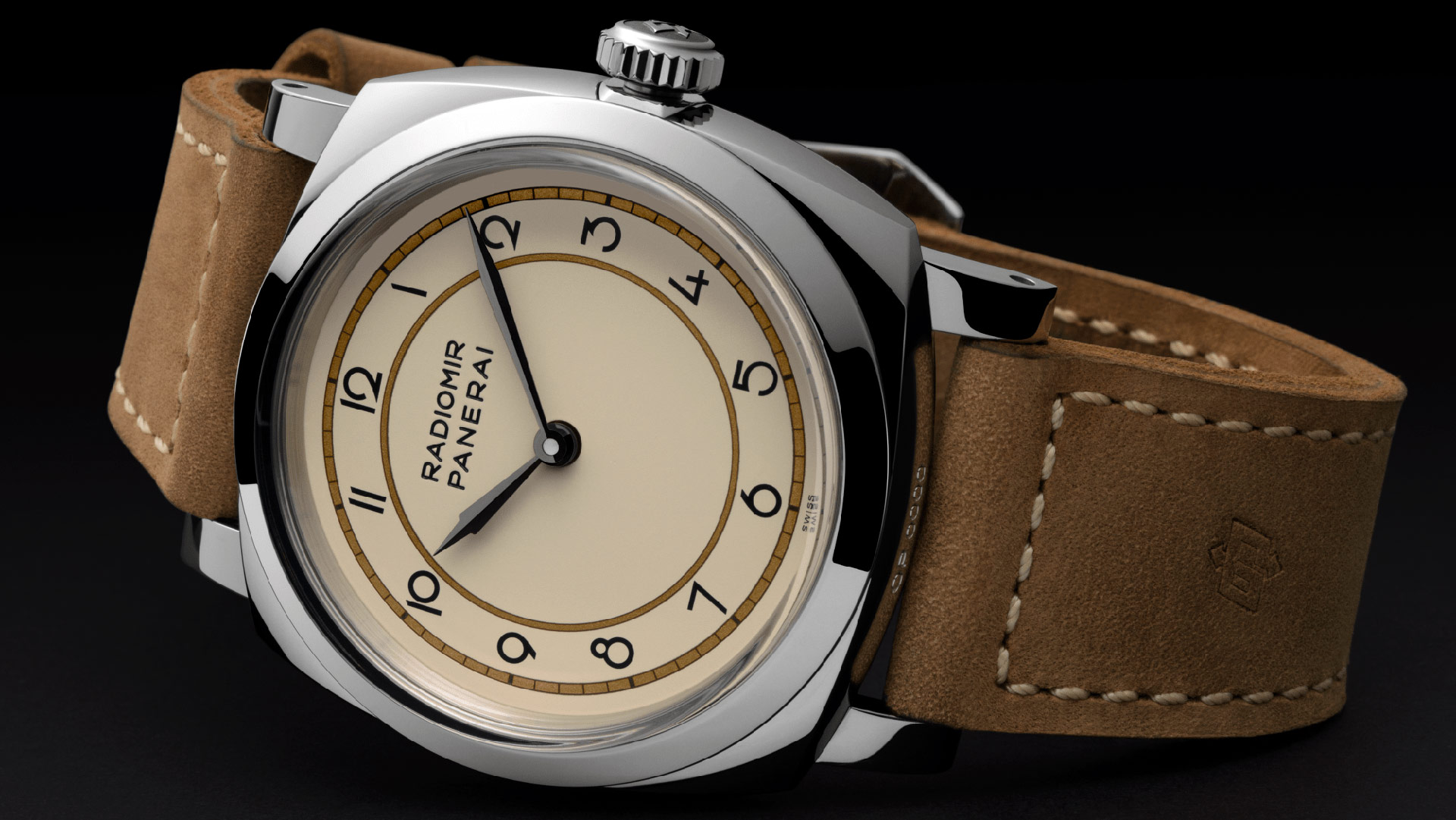 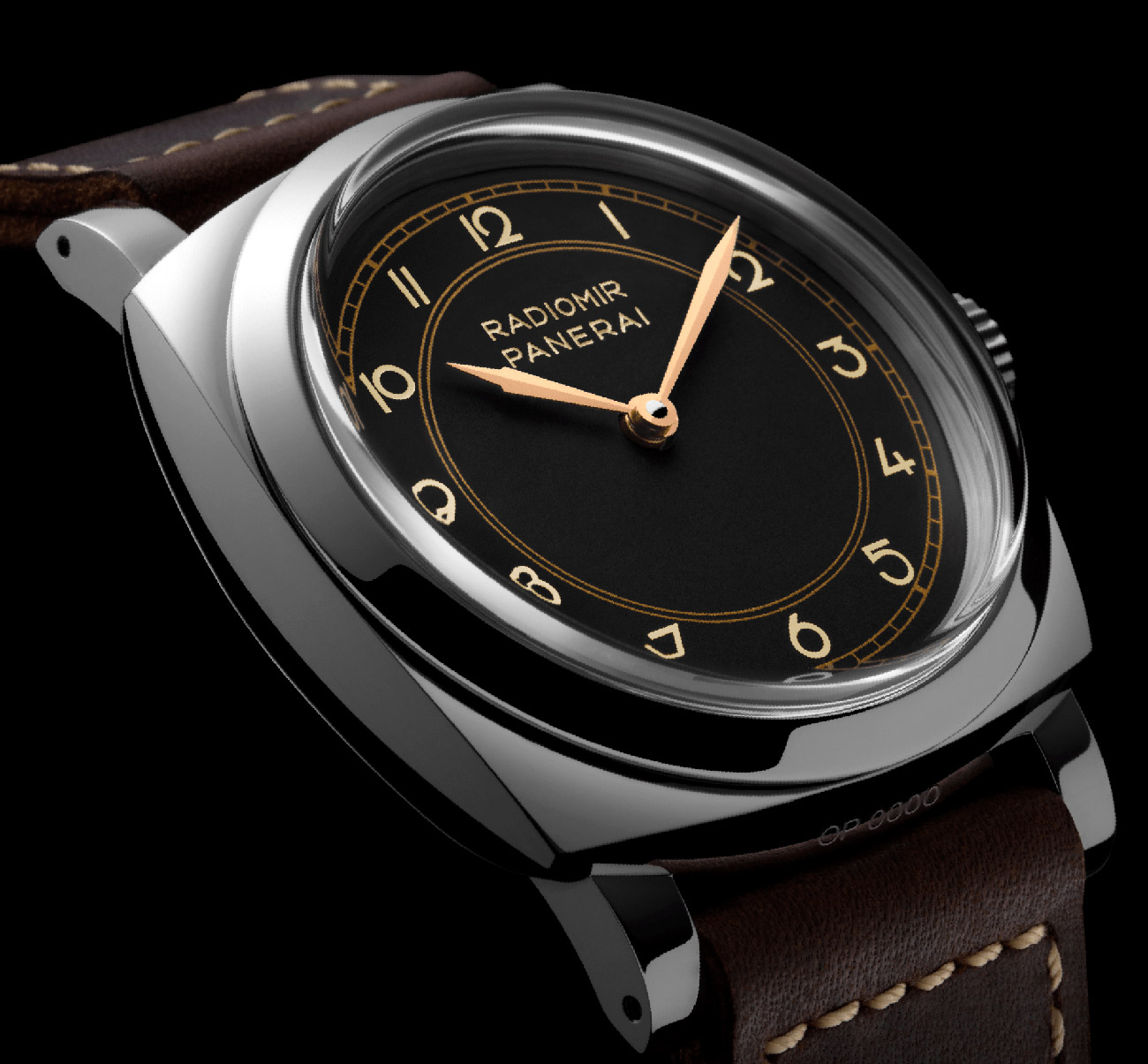 Italian Panerai is often criticized for releasing watches that are too similar to what they have been producing for years. That is true to a certain extent. Take the new Luminor Base Logo 3 Days, for example. How many people know the difference between the Luminor Base Logo 3 Day PAM773 and the PAM 774? Hint: it’s the logo. Panerai is obviously keen to shake off this stereotype and their two newest limited edition watches are vastly different from anything else the brand makes. This is the new Radiomir 1940 Art Deco Dial PAM790 and PAM791. 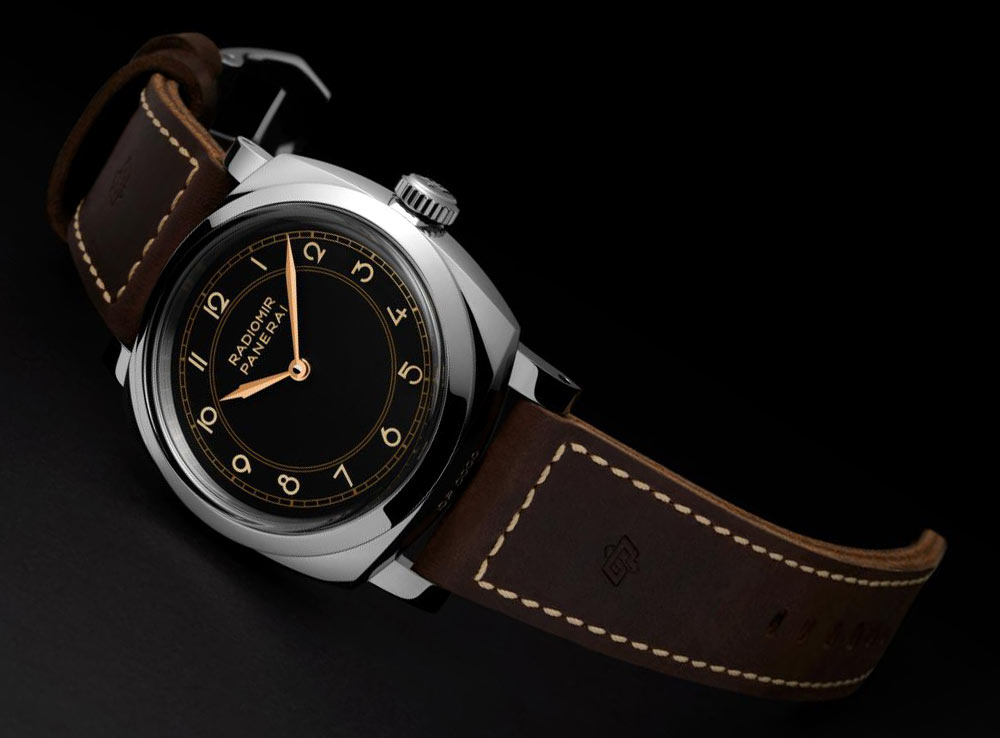 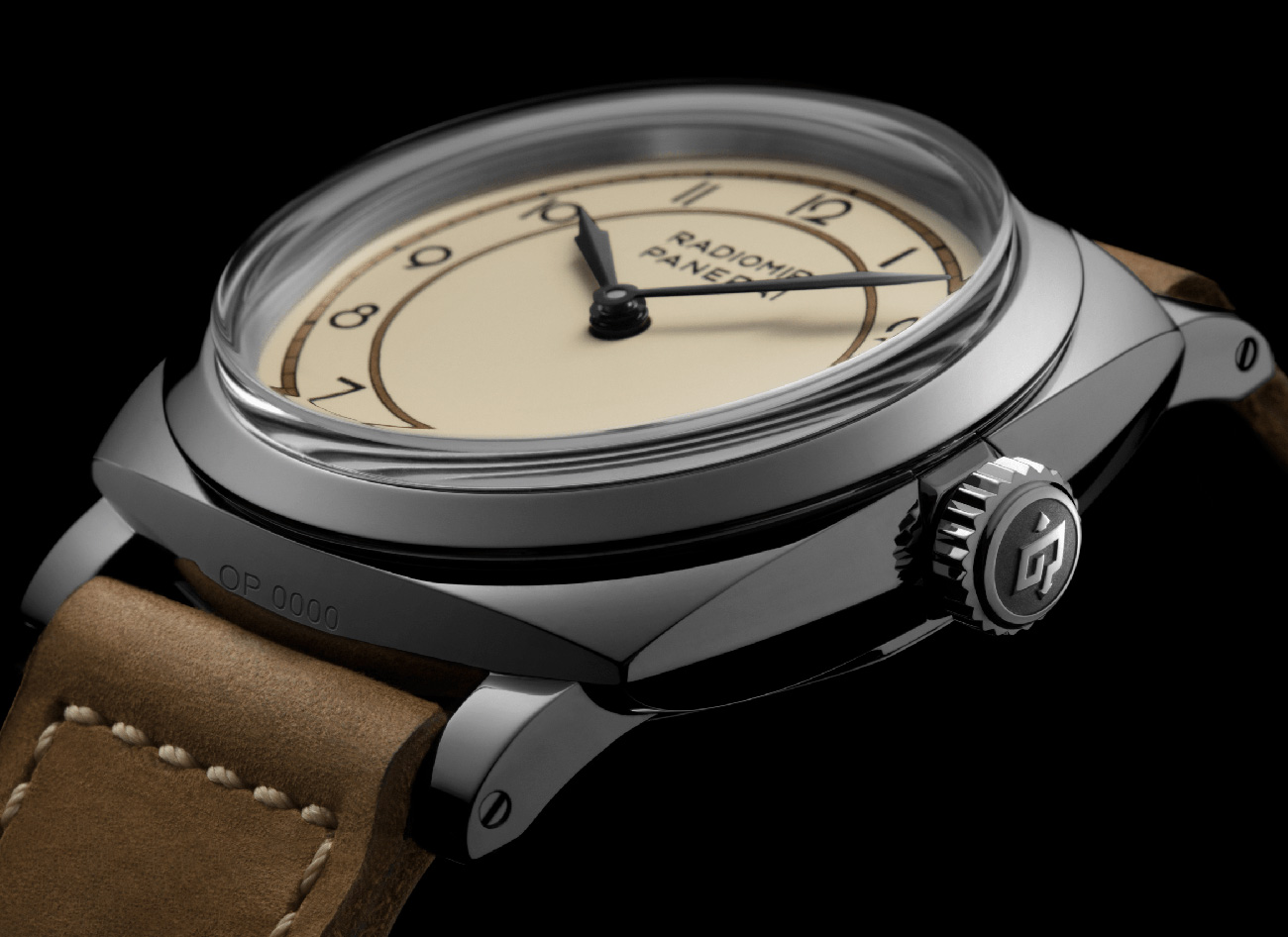 The two new Radiomir 1940 Art Deco Dial watches feature the brand’s Radiomir 1940 case, which is essentially the Luminor 1950 case minus the distinctive crown guard. The cases of these two new models are made out of stainless steel and are 47mm wide. Water-resistance is a very adequate 100m. At a time when most brands are downsizing or are offering smaller watches, the decision to release two new 47mm watches might seem injudicious. But let’s not forget, the earliest Panerai watches like the Ref. 3646 and Ref. 6152 were all hulking watches that were 47mm large and beyond. 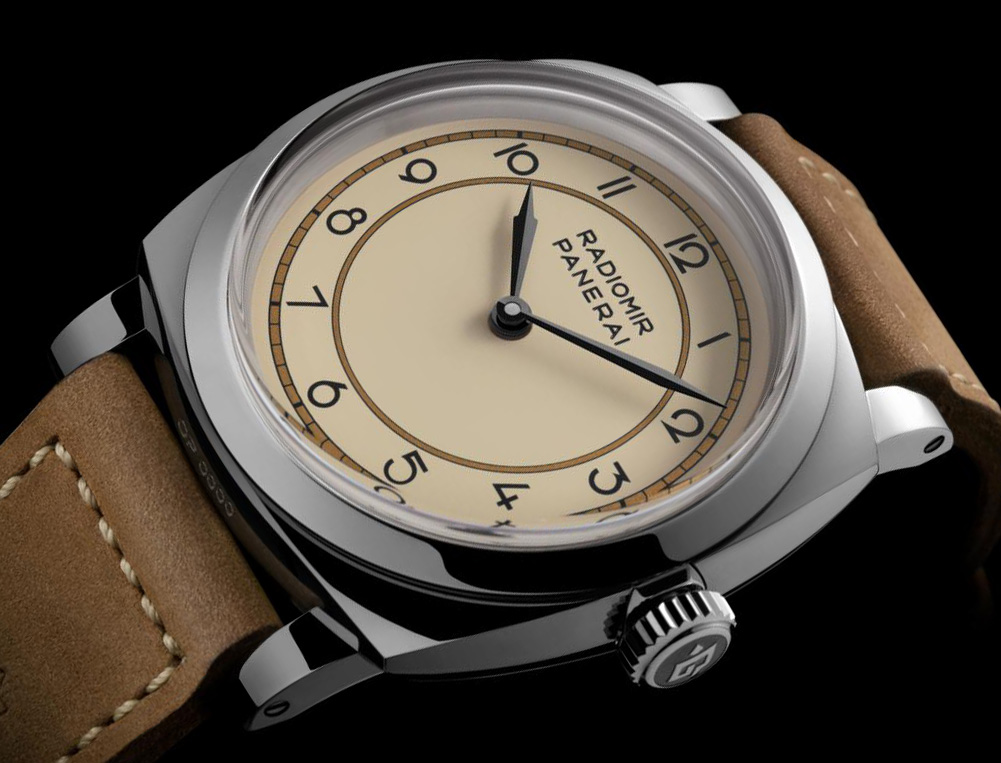 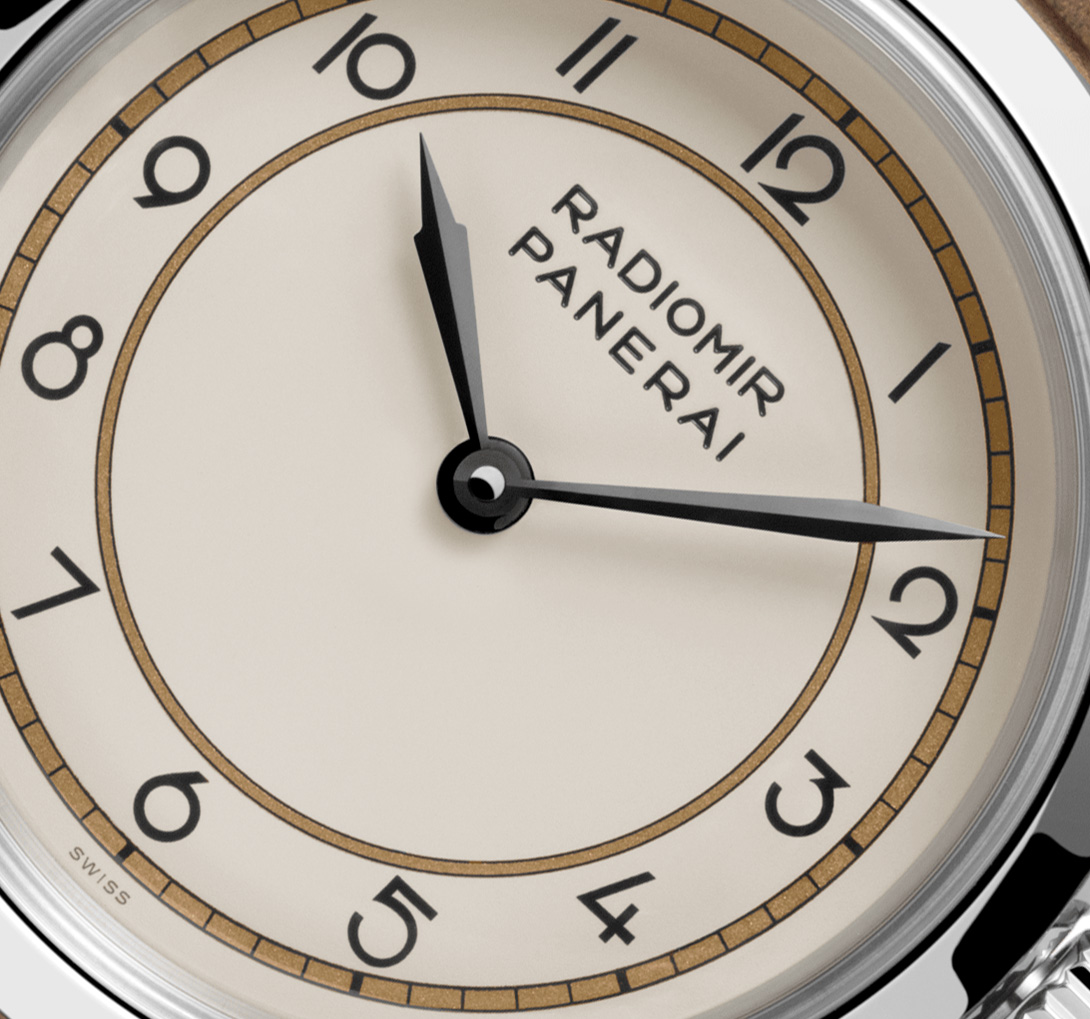 As the name suggests, the PAM790 and PAM791 feature Art Deco-style dials. According to the brand, the dials of both these watches were inspired by a pendulum clock that was found in Panerai’s original boutique in Florence. So what do we have here? We have a railway track chapter ring for the minutes and an inner ring for the hours, which are denoted by Arabic numerals in an Art Deco-style font. The spear-shaped hands are the first to be found on a modern Panerai, and they are my favorite part of the watch. 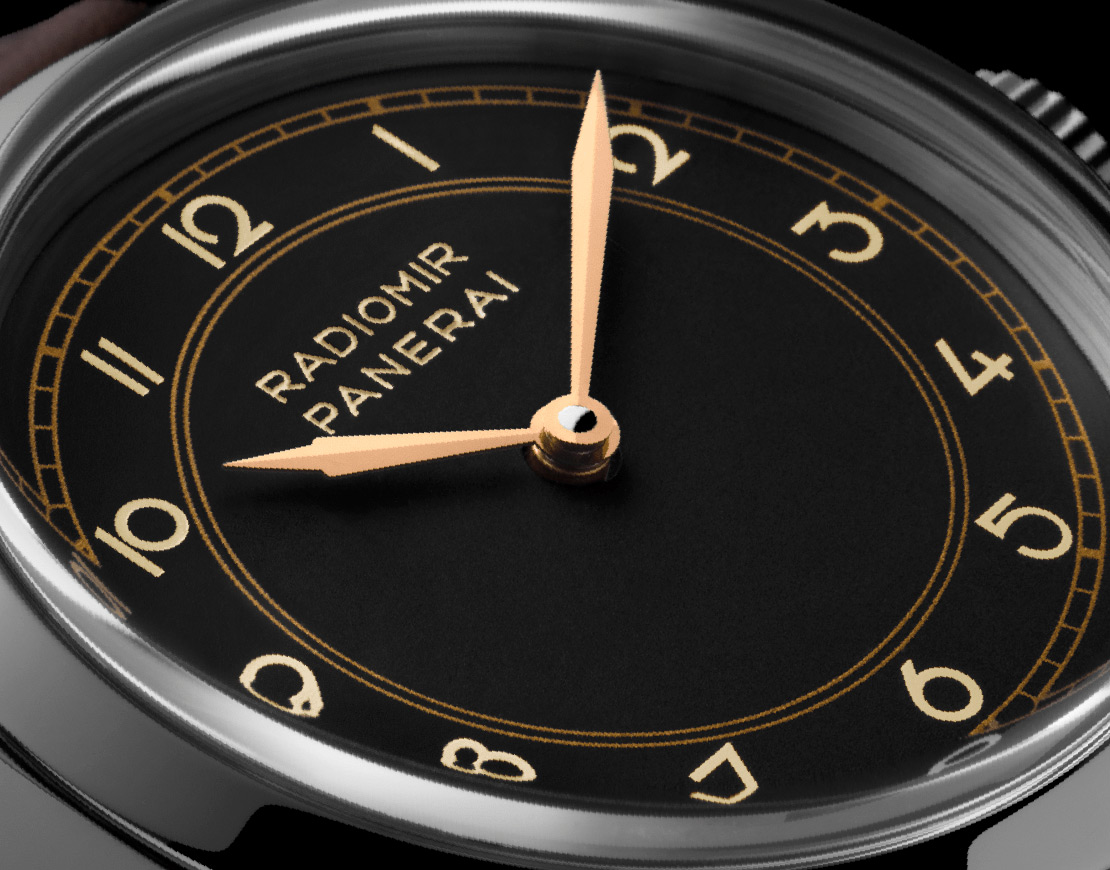 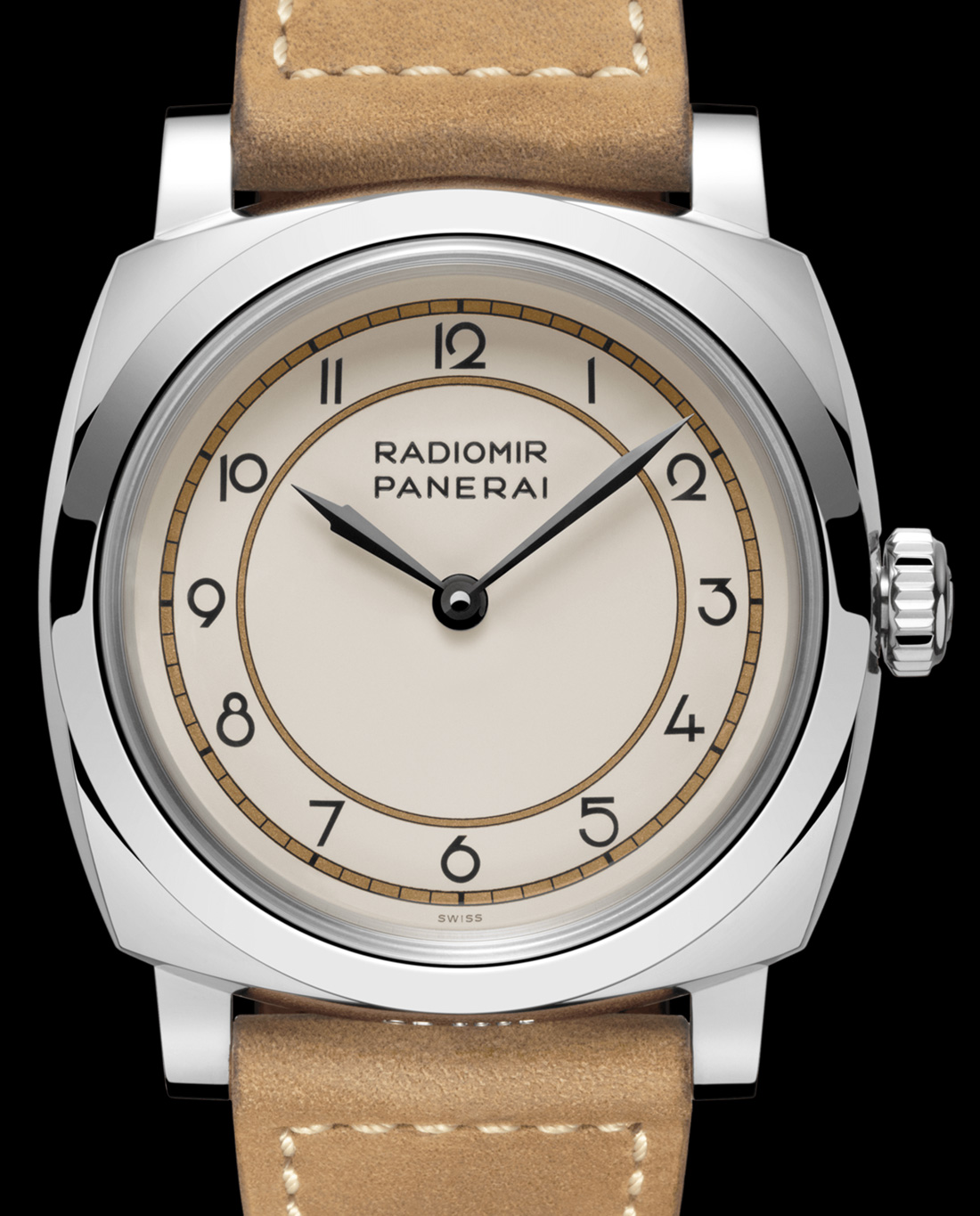 The two watches have similar dials but rendered in different colors. The PAM790 has a black dial with gilt markings and gold hands. The PAM791, on the other hand, has an ivory dial with khaki markings and black hour numerals, matched with black hands. The other interesting thing about the watches is that they eschew the more common sapphire crystal for a Plexiglass crystal instead. That’s a fitting choice given that vintage Panerai watches were fitted with similar crystals. Furthermore, Plexiglass has that seductive ability to distort the dial when viewed at an angle, which I think adds a lot of character to the watch. 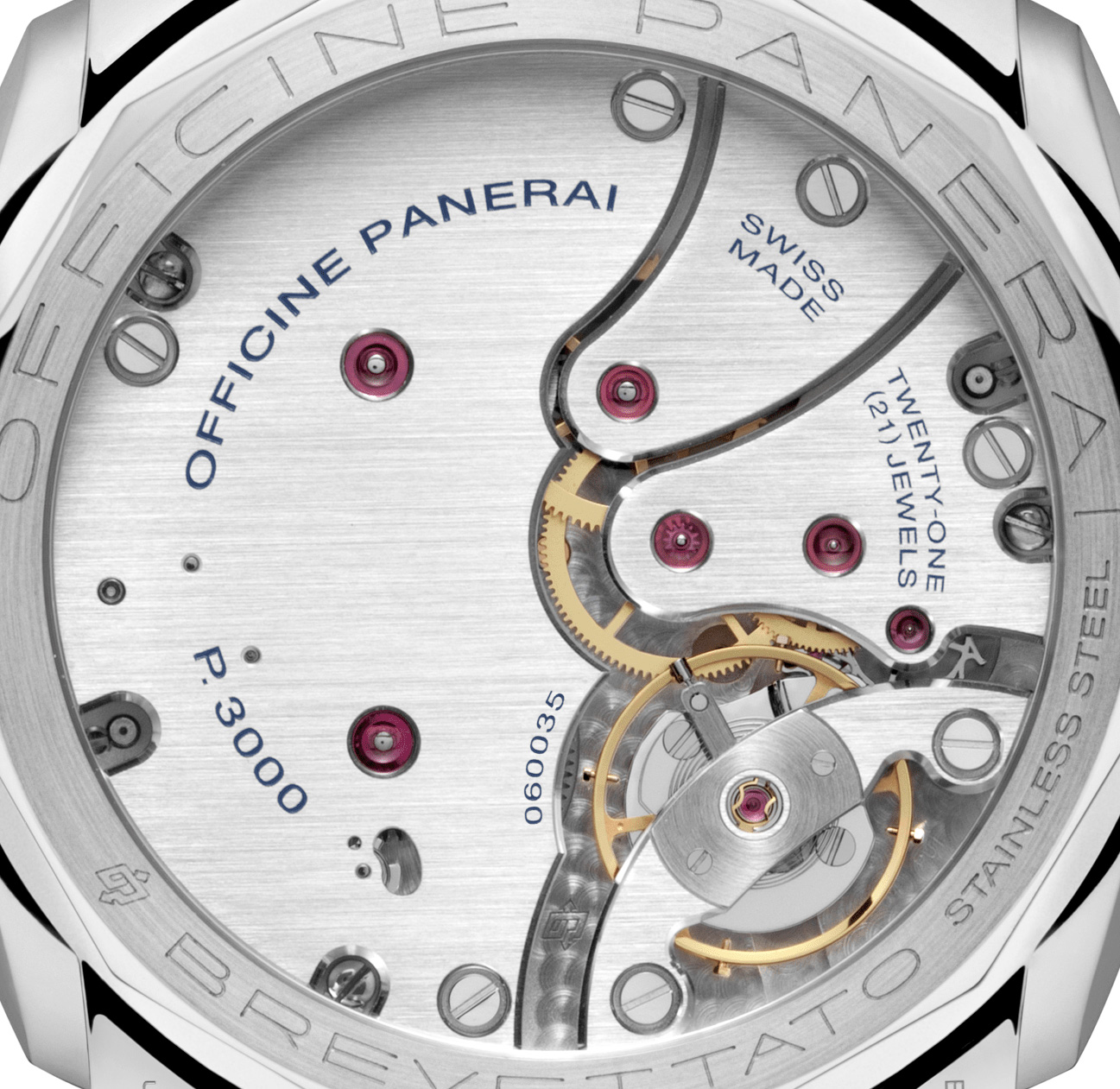 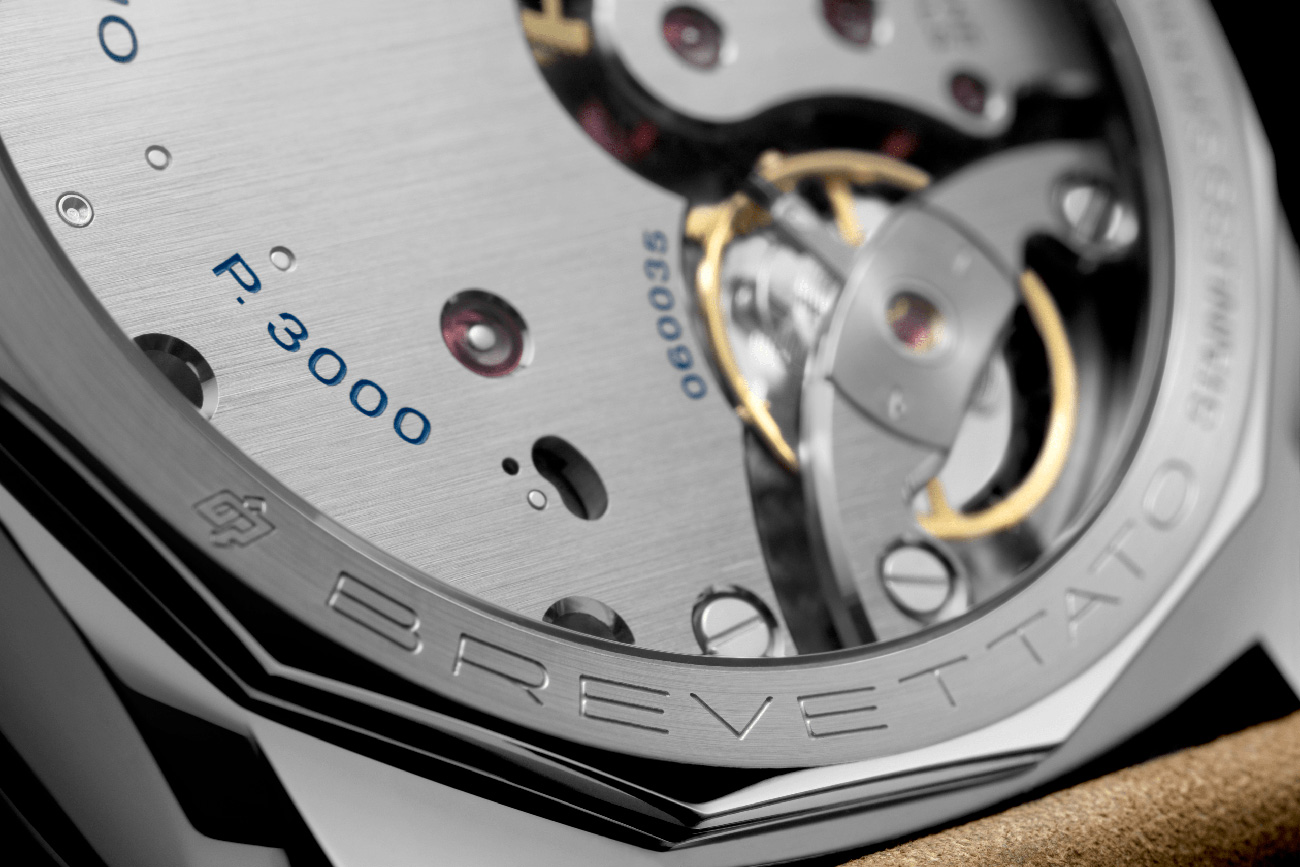 Inside both watches is Panerai’s in-house P.3000 movement. It is a hand-wound movement that offers 72 hours of power reserve and is used in many other 47mm-large Panerai models. It is visible through a sapphire display caseback and it is competently finished with perlage on the base plate and brushed bridges. One nice thing about the calibre P.3000 is that the hours can be quickly adjusted by one hour intervals without stopping the movement, making it great when traveling across time zones. 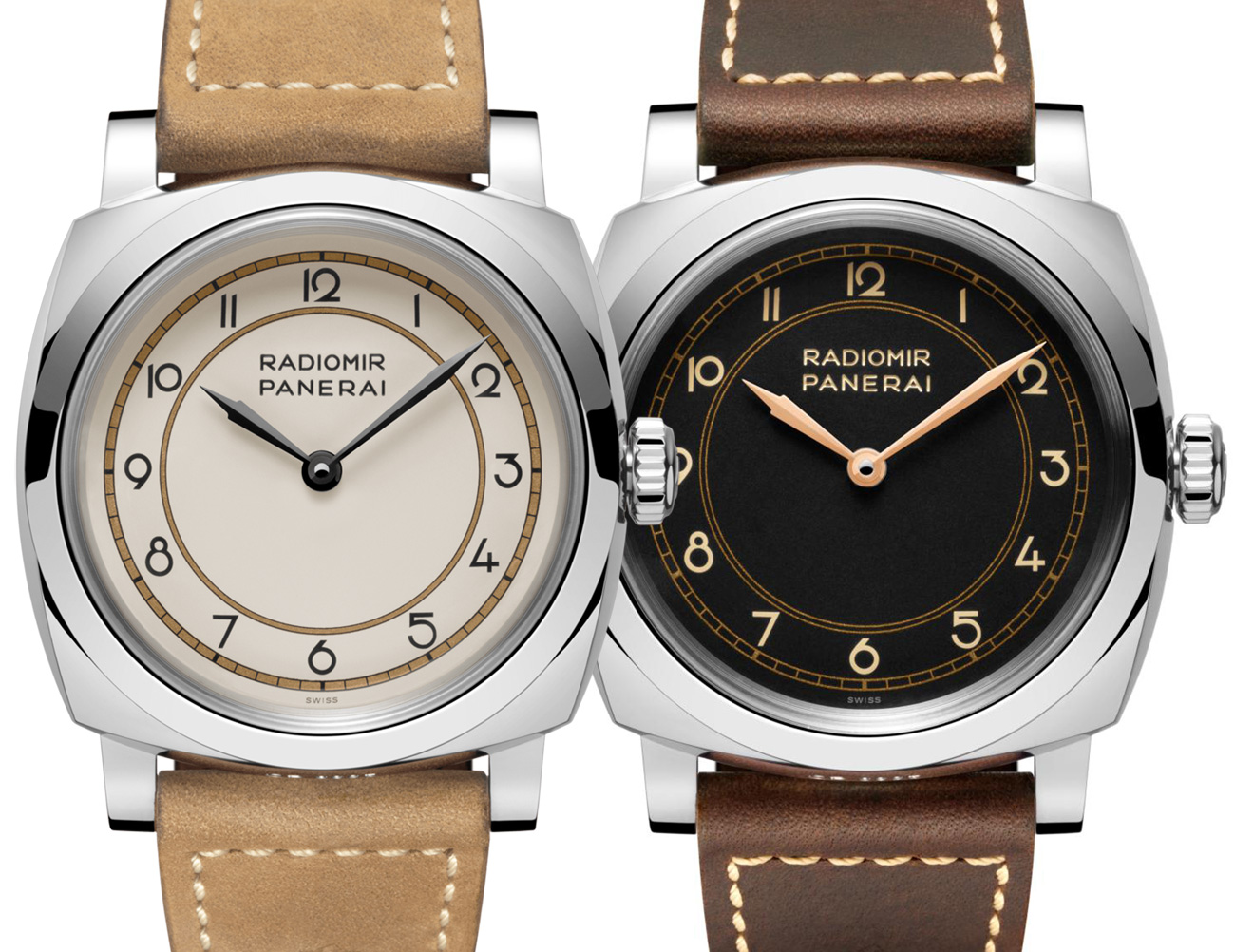 These new watches will divide opinions. They are appreciably different from anything else Panerai has put out before, and there will be people who will love and hate them in equal measure. Though they may not be to every Paneristi’s taste, I see them as a sign that Panerai is willing to try something different. Personally, I think these watches have attractive dials and my only gripe is that Panerai didn’t offer them in a smaller and thinner case. The Panerai Radiomir 1940 Art Deco Dial PAM790 and PAM791 watches are priced at $9,200 and are limited to 500 pieces each. panerai.com