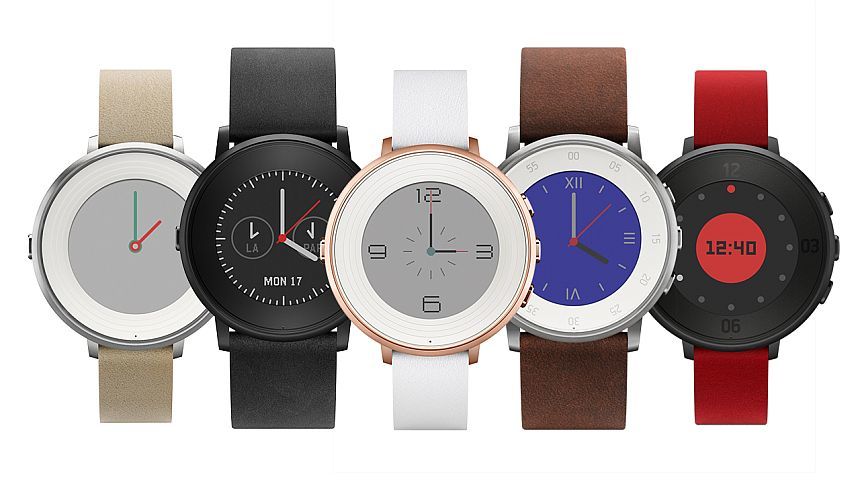 When it comes to the smart watch segment, you have a multitude of options these days. One of the earlier brands to hit the scene was Pebble, with their selling point being the e-ink screen that was, for one, always on and, second, made for some long battery life. All of their previous offerings have been more of a square or rectangle, which sort of conforms to the rectangular slab aesthetic we have come to expect from the phone manufacturers. When it comes to watches, there is something that just feels “more right” when it is a round case – and the folks at Pebble must agree, as they have just announced the Pebble Time Round. 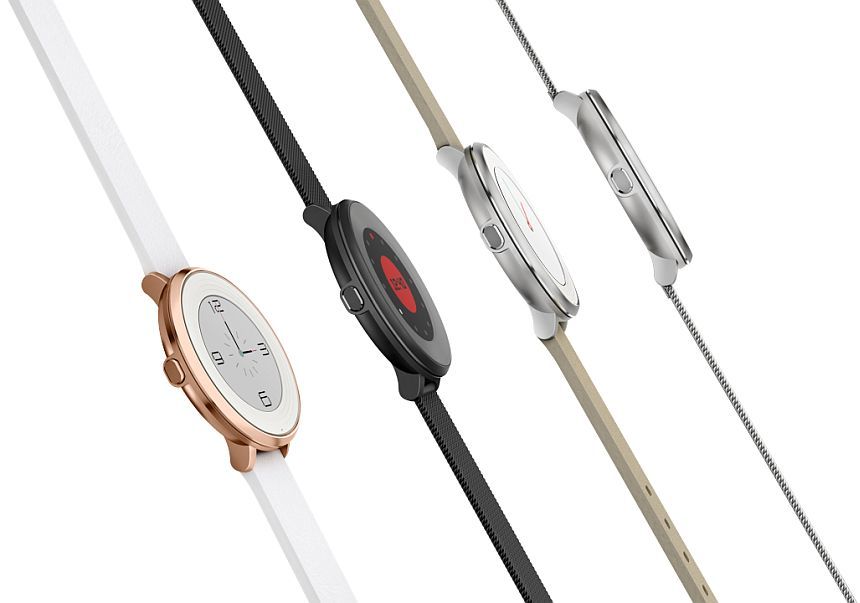 Round is obviously the story here – the Pebble Time Round looks more like a traditional watch. You can, of course, make it look as traditional as you would like via watch faces in their store. Of note is the e-ink screen which is in color now, rather than monochrome. Do not expect to see quite the colors an LCD would give you; instead, think of it as a way to accent the crisp paper-like display. This is tucked into a 38.5mm case that manages to only be 7.5mm thick. Of the hard specs, I think the weight is the most impressive, as it weighs only 28g – by far, the lightest I have seen for a watch. So, whether you opt for the 14mm or 20mm lugs (and strap), this is a watch you will barely notice that you are wearing. 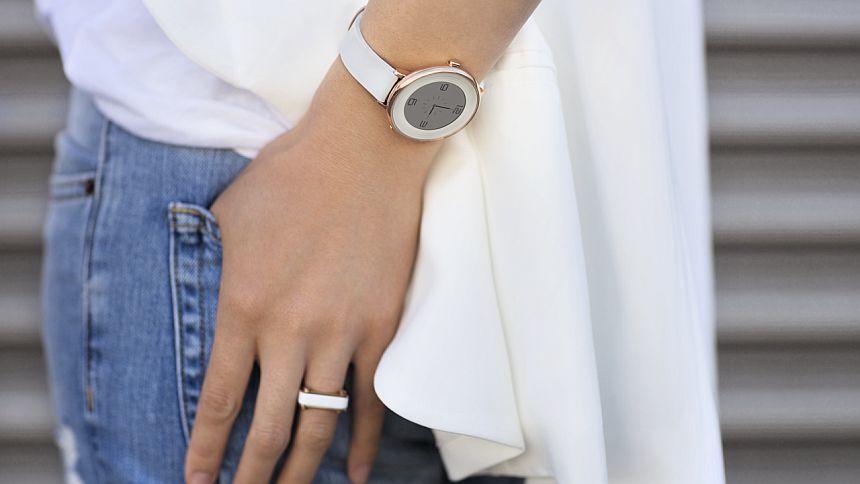 The Pebble Time Round will give you the full experience that we have come to expect from smart watches – it will display notifications from your phone, allow you to control music, and the like. Battery life is always the question with devices like this, and the watch offers up to two days of runtime. Not quite as long as your e-ink Kindle, but still decent for what the tech is doing. When it comes time to charge up, it will move quickly – the brand claims about 15 minutes is needed to store a day’s worth of charge. So, charge it up while you’re in the shower (as it’s only resistant to splashes), and you’re ready to face the day.

At a starting price of $249, the challenge here will be to see how the public greets the Pebble Time Round. For me, I appreciate the sort of quirkiness that the brand has embodied by going their own way with the e-ink displays. Sure, I would not mind seeing better battery life, but I suspect that the bluetooth radio has more to do with that than the e-ink display. 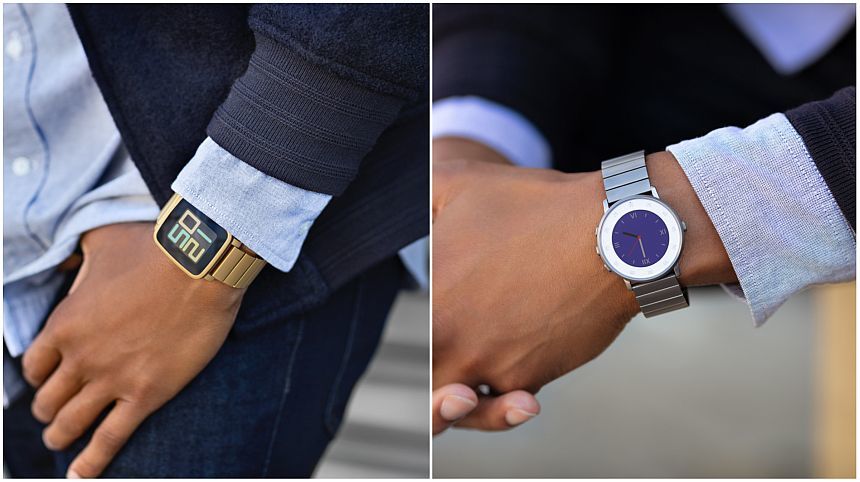 For those who may have jumped in on their premium offering (the Pebble Time Steel), the brand does have a special offer. Basically, you can reserve the Pebble Time Round now, and when it comes out, they’ll send it to you (at a $50 discount). You’ll then have 30 days to figure out which you like better (or keep them both). Whichever one you return, it will only end up costing you your pledge amount from the Steel Kickstarter. Not something the brand needed to do, by any means, but it is a great way for them to stand by their customers and give them options. For the bargain hunter, this may mean we would see refurb models becoming available at some point as well.

When it comes to the smart watches I have played around with, I have tended to prefer the more traditional-looking round cases. A square case is fine (in the right design), but it really does scream “I’m a gadget!” when it’s a square smart watch on your wrist. As the Pebble Time Round demonstrates, it is possible to have that tech on your wrist in a more subtle form, while still giving off just a hint of gadget. In other words, I applaud Pebble for heading in this direction; time will tell if it is as popular as their prior offerings. pebble.com