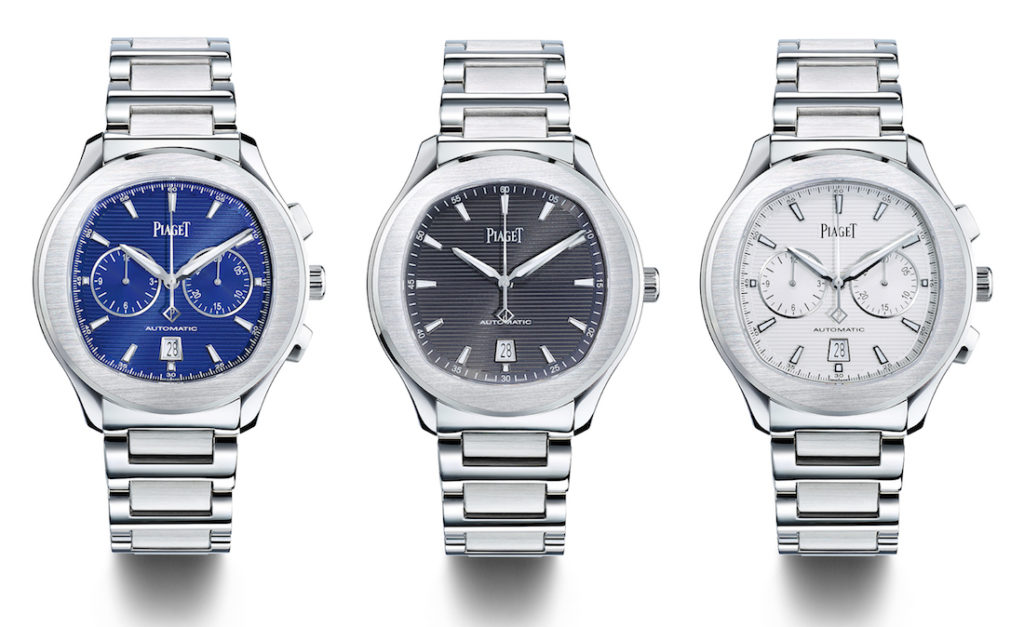 In reference to the 1979 Piaget Polo, Piaget has just launched their new Polo S line with five new watches at an event in New York. The Piaget Polos S collection includes a trio of three-handers and a couple chronographs. These steel sport watches are Piaget’s play at a young, casual audience looking for an easy wearing and versatile watch for everyday wear. While they aren’t per se cheap, they are more “accessibly priced” for the brand – which is part of a larger necessary trend among watch brands like Piaget. Moreover, the Piaget Polo S is one of the first watches Piaget is featuring on their new brand ambassador personality Ryan Reynolds. 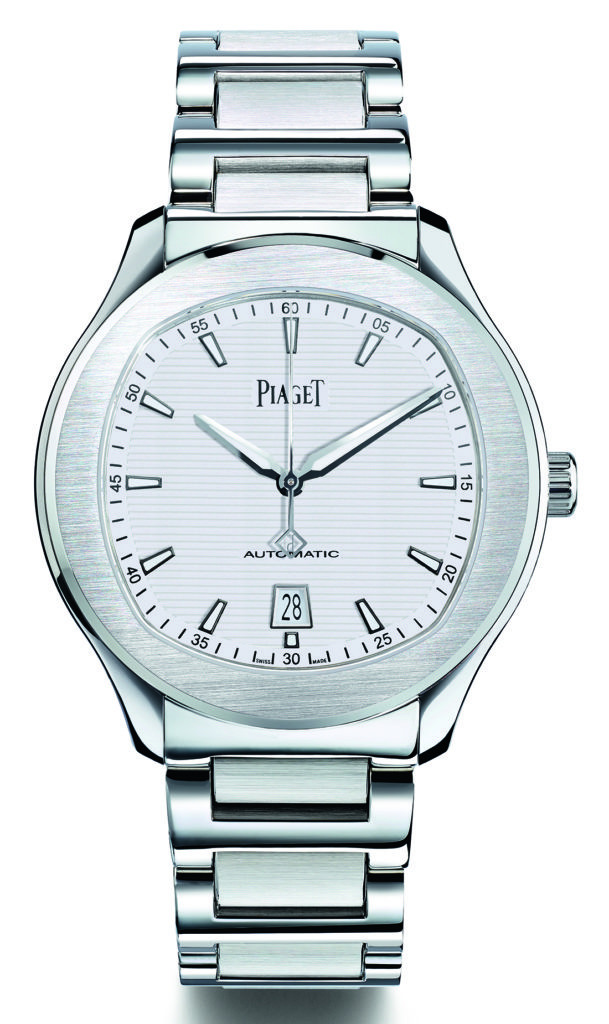 Both the three-hander Piaget Polo S and the Polo S Chronograph feature 42mm stainless steel cases with elegant brushed bezels and polished flanks. The three-handers include a date feature, are 9.4mm thick and can be had with a silver, blue, or slate grey dial. The chronographs offer dials in either silver or blue and case thickness has, understandably, increased to 11.2mm, which is rather svelte for an automatic chronograph. Both iterations have sapphire crystals front and back, luminous applied markers with Superluminova, and 100m water resistance. 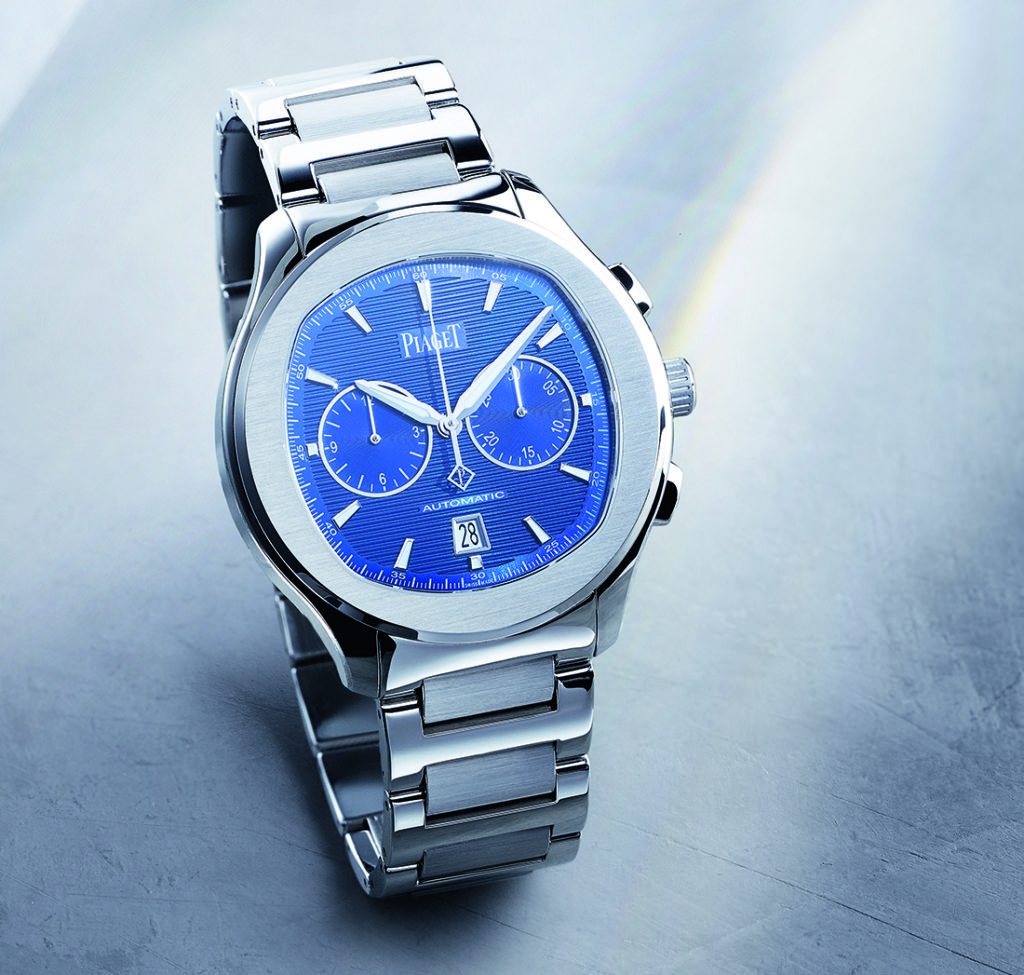 Design-wise Piaget is likely going for their own version of the Audemars Piguet Royal Oak. Everyone brand a Royal Oak, i.e., a high-end, steel-cased, daily sport-style watch range with a distinctive look that both screams the name of the brand (case shape DNA) and at the same time is not overly showy.

All Piaget Polo S models come exclusively on a steel bracelet with a fold over clasp and brightly polished outer links with satin finished center elements. Aside from the polished finish, the bracelet looks really good – an area Piaget is known to excel at. While the provided sample photos don’t show the bracelet’s profile, providing it’s not too thick for the Polo S case, the combo should work very well on wrist. 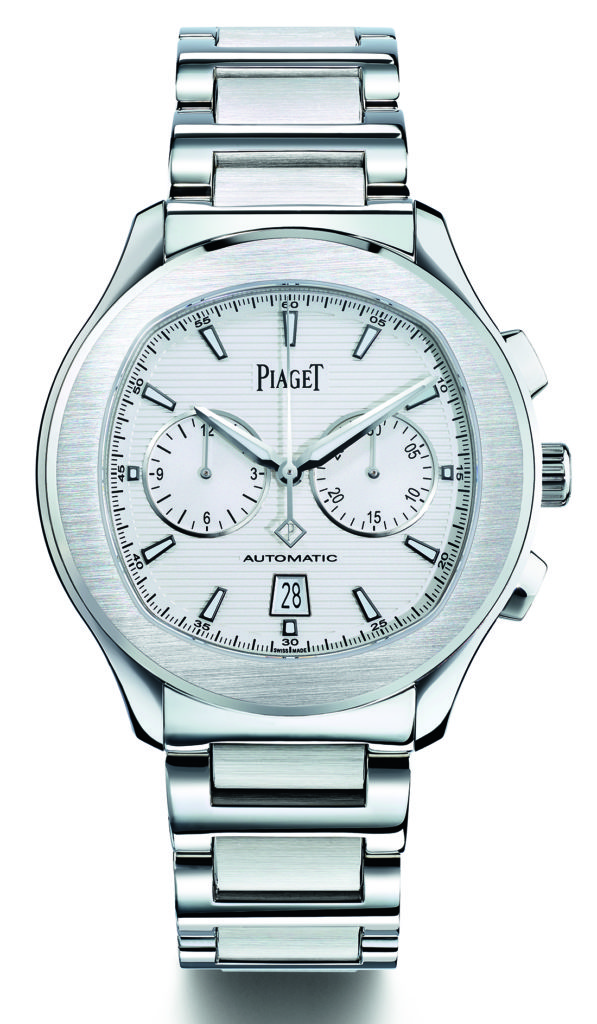 Both the Piaget Polo S and the Polo S Chronograph offer new manufacture movements from Piaget. The Piaget Polo S is powered by Piaget’s 1110P caliber which is automatically wound and offers time with a date display at six o’clock. The Piaget Polo S Chronograph uses the 1160P caliber offering a 12-hour total measure with central seconds and a 30-minute register at three. This is a rather uncommon design as it forgoes a running seconds indication, but it is one you do see from time to time when dials are going for as refined a look as possible. If you really want to measure the seconds you can simply use the chronograph.

While specific movement details are currently unavailable, I can confirm that the 1110P and 1160P are based upon Piaget’s 800P and 880P calibers, respectively. Unfortunately, no other details about these new movements (like rate, power reserve, construction, photos, etc) are available, so… ¯\_(ツ)_/¯ 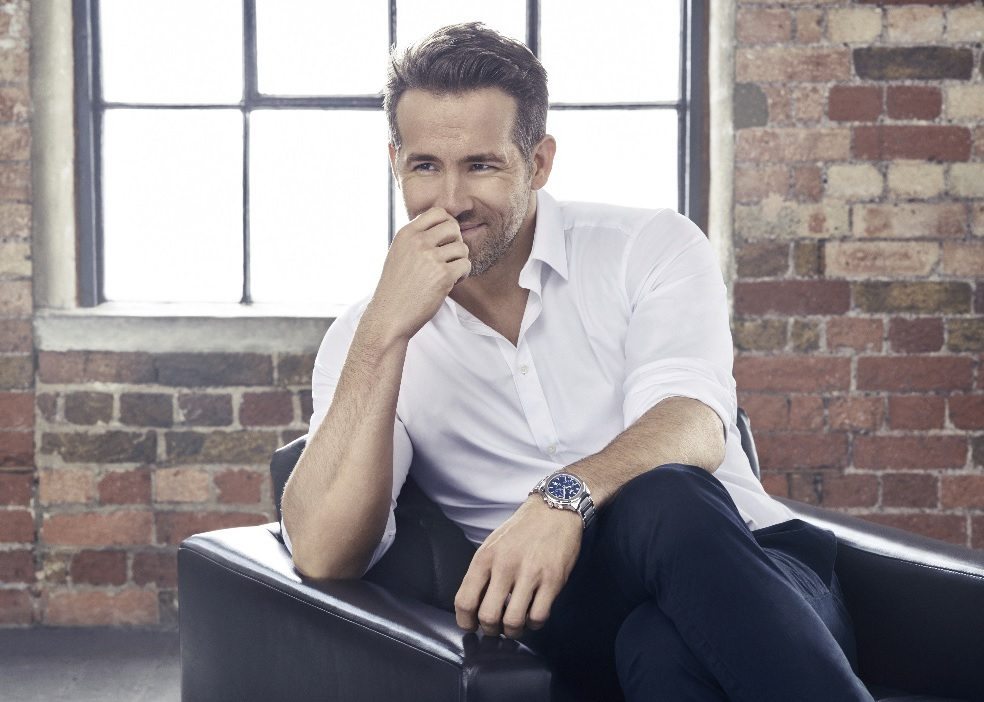 Piaget has positioned the new Polo S as a “game-changing” watch, and while I don’t think they’ve changed the game at large, they are presenting a different field of play for Piaget. Offering what is essentially an elegant Piaget spin on the general concept established by the Audemars Piguet Royal Oak and the Patek Philippe Nautilus, giving Piaget a wide-market casual-model range.

Casual isn’t the first word that comes to mind when you think of Piaget, but then you see their ambassador, and A+ Canadian, Ryan Reynolds sporting a Piaget Polo S in their press release and it kinda works (everything just kinda works for Reynolds, but I digress). Back on point, Piaget is an undeniably legitimate watchmaker, so from the perspective of an enthusiast generally into casual watches, I totally see the appeal of porting their abilities into an everyday/all-day sort of watch. 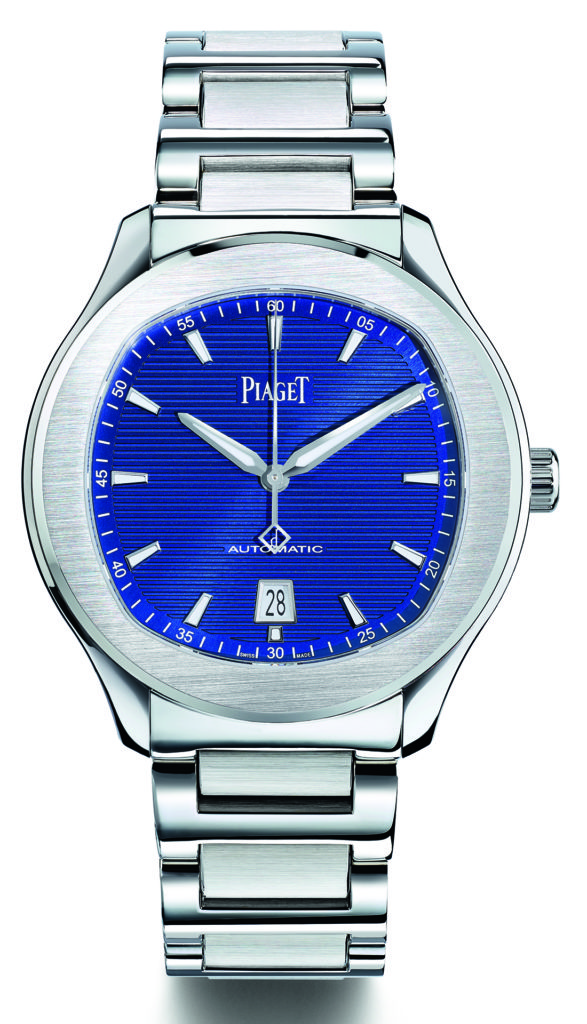 While I generally roll my eyes at ambassador quotes, I find myself in agreement with this statement from Reynolds about the generally casual Polo S: “One of the things I have in common with this watch is that I like the idea of relaxed luxury, the idea that what you wear with a tuxedo, you can also wear with casual clothes. I really like this timepiece because it’s incredibly versatile. I would wear it anywhere”. Is this an exciting revolutionary watch?

No, I don’t think so. But I do think it’s an exciting move for Piaget, a very approachable design that can make the jump from formal to casual without a second glance. 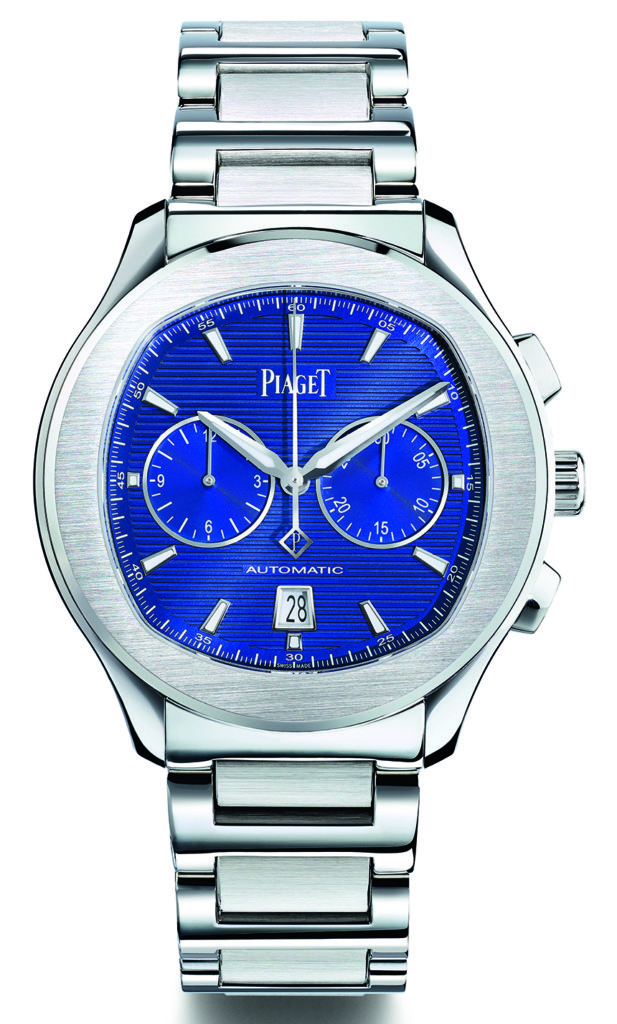 While availability is currently unknown, the Piaget Polo S should be in stores soon, with the three-handers retailing for $9,350 and the chronograph for $12,400 USD. For a luxury brand producing their own movements, the price point seems entirely predictable for Piaget, even though it prevents the Polo S collection from being considered by as wide a market as it could possibly appeal to. It is true that high-end watch brands are looking to humble their pricing strategies, even if the road there is sometimes slow and awkward.

Further, I think Piaget should seriously consider a rubber strap option (think of how well the Patek Philippe Aquanaut does on its rubber strap), for the guy who wants an understated, beautifully made and sporty watch, the Piaget Polo S is an appealing spin on the format with an admittedly appealing case shape. piaget.com