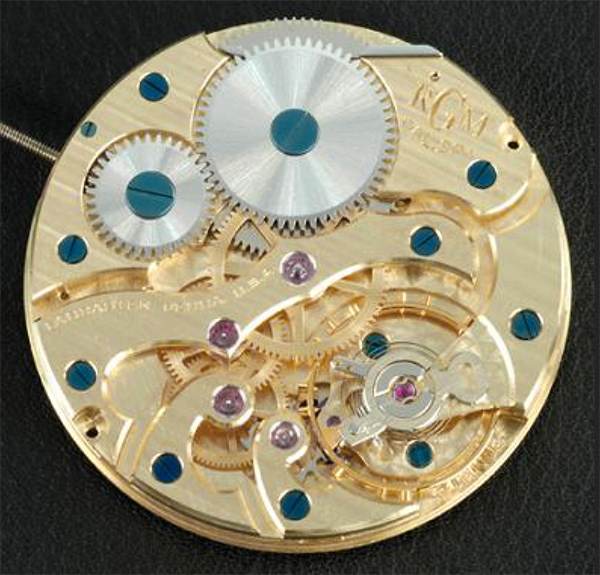 Return Of American Made: RGM Brings Back A US Made Watch Movement, The Caliber 801

As an art almost lost in America, it took Roland Murphy of RGM watches to re discover watch movement making. To that extent, RGM is releasing the first American made watch movement, the Caliber 801, in a new line of watches to be available soon. The movement is a highly decorated, attractive three hand movement with a subsidiary seconds. It features 19 jewels and is manually wound. All but the most intricate parts are constructed and assembled in America. 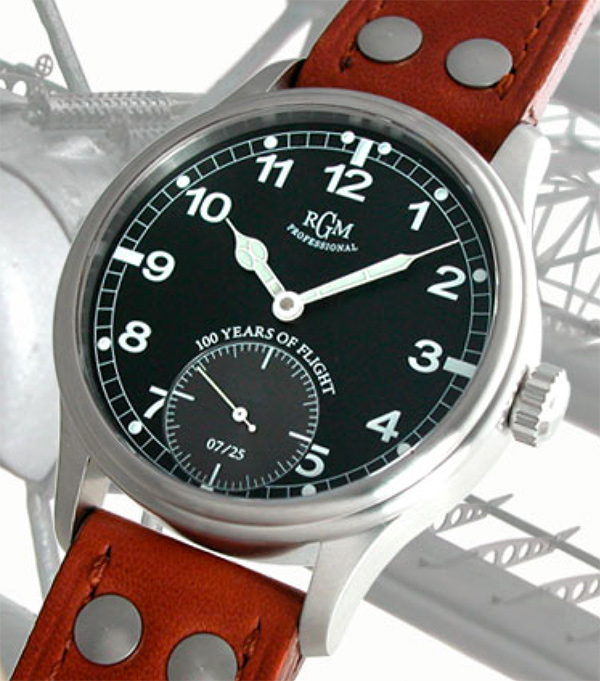 RGM is located in Mount Joy located in Lancaster County Pennsylvania, which is coincidentally the place Hamilton watches stopped making their movements years ago. Lancaster and the surrounding region in Pennsylvania is a hot stop of American watch makers and designers. The art is slowly coming back, even though most of the parts are still Swiss. Makers like RGM and Kobold have made it clear that American designed watches have enormous appeal and marketability. The Caliber 801 based watches are certainly nothing to scoff at, costing between $7000 and $8000.

The message to American watch lovers is good, though the immediate outcome will be hard to determine. While the RGM Caliber 801 is certainly an achievement from a production volume and technological standpoint, it is nothing for Swiss or German makers to be weary of. It does however mean that more unique, unquestionably American watches will be produced, brining quality and precision watch at least some American manufactured items. rgmwatches.com