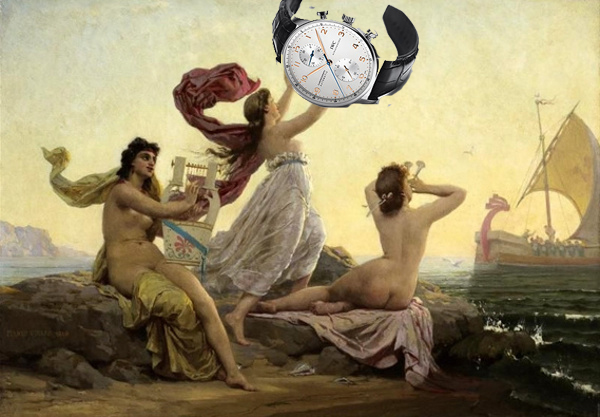 Timezone.com Founder Worries About The Fragility Of High Watch Prices 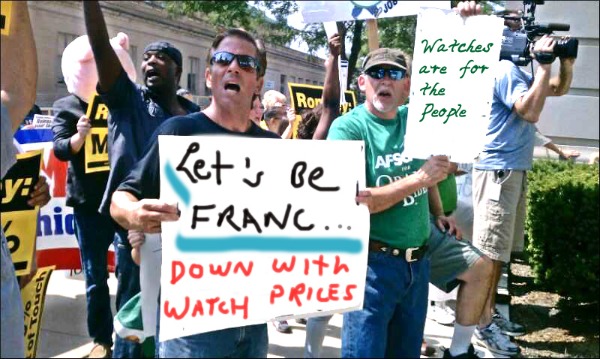 Why does it seem that all the watches we love are priced like a year of tuition at an Ivy League college? It wasn’t always this way.

For more years than I care to remember, I’ve been collecting watches. Also, being a fourth generation watchmaker and retail jeweler, I’ve had the privilege of being an authorized dealer for several high profile watch companies including IWC, JLC, Ulysse Nardin, to name just a few. I’ve also had the distinction of watching the death of the mechanical wristwatch in the 1970’s, the birth and dominance of the Japanese quartz watch shortly thereafter, and the resurrection of the modern Swiss mechanical watch in the late 1990’s. But even though I’ve been brought up in the business and have a historical viewpoint of the industry, I’m still sticker shocked by today’s prices.

Whenever I see a really great watch that I covet in a magazine, or on a great blog like this one, or in an uptown watch store, I’m always amazed at how expensive the watch is. In the past, I’ve owned very expensive watches, and at one time I only owned four watches, all tourbillions. However, I never wore them. I was like the guy with a new luxury car, dreading the first ding. Finally, I was so fed up with my paranoia about damaging the watches that I sold all of them off and promised myself I’d only wear steel watches, and not worry about destroying them. And to this day, I will only wear a steel watch. In the beginning (circa 1999), they were less expensive and much more affordable than their “gold cousins”, thus more fun to wear, without all the worrying about hurting the case. But now, when I see a great steel watch I like, it’s once again so expensive that it’s not fun anymore. When did steel become as expensive a metal as gold? I guess steel must be an endangered species. I feel like protesting the Swiss Watch industry’s pricing structure, sort of like “Occupy Wall Street” only this way: “Occupy Switzerland”. We could all camp out in front of a great Swiss House Watch Company and sing protest songs of the 60’s, sleep in tents (heated), drink German beer and hold up signs like: “Let’s be Franc…. Down with Prices!” 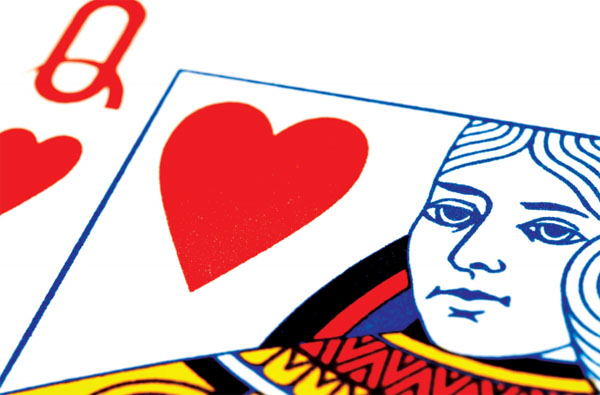 Let’s do an economic exercise: An Omega Speedmaster Professional cost $225 in 1973. Today it’s going for $4,500. The CPI in the USA from 1973 to present is 44.4. All things being equal, this watch should be selling for around $1,215 today. Accounting for currency fluctuations, maybe a bit higher. Has the watch evolved into such a higher state of craftsmanship that it justifies this higher price above the normal inflationary forces? It really hasn’t changed much: same watch; same functions; and same materials. Further, Omega did their own in-house movements in 1973, but now they use their parent company’s movement, and share the technology with several watch brands.

In the story of Lewis Carroll’s “Through the Looking Glass”, the sequel to “Alice in Wonderland”, there’s a part in the story where Alice and the Red Queen are running away from a storm, and the wind is blowing so hard at them, that it’s keeping them in place as they run.

The dialogue goes like this:”Well, in our country,” said Alice, still panting a little, “you’d generally get to somewhere else — if you run very fast for a long time, as we’ve been doing.”

Let’s be Franc, down with watch prices.

“A slow sort of country!” said the Queen. “Now, here, you see, it takes all the running you can do, to keep in the same place. If you want to get somewhere else, you must run at least twice as fast as that!”

This rather silly, clever dialogue from the story, that was written in 1871, has evolved into a modern day scientific and business theory called: The Red Queen Phenomenon”.

The phenomenon states that in the evolutionary world, a species must adapt to survive in the ever-changing environment surrounding them. They must adapt quickly to keep their position in nature. In the business world, the phenomenon states that in order for a business or product to survive in the market it must “run as fast as it can” to keep up with the competition and with the ever-changing marketplace. 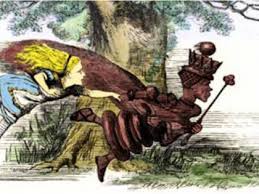 Let’s take the iPhone, the quintessential high tech product. The iPhone is basically the same price since the second iteration of the product, but what you get each time Apple releases a new iPhone is amazing. Faster, more memory, better graphics, better design, bigger screens, all for the same price. Apple is living and breathing the “Red Queen Phenomenon”. Apple is running as fast as it can to keep its market share with Samsung and Google constantly tailgating them.

In this uncertain economic environment, with high unemployment, bankrupt countries seizing citizen’s bank assets, and a general malaise about the economic future…. I’m sure a lot of you reading this article are ”running as fast as you can, just to keep up with your job position or your income level”. Instead of living “Livin’ la Vida Loca”, you’re living the Red Queen Phenomenon.

In the Swiss watch industry, they seem to be oblivious to the Red Queen Phenomenon. They aren’t running as fast as they can to keep their market share. The luxury watch consumer is not getting more for the money. We’re not getting better quality, or longer warranties, or free servicing out of warranty. In fact, the only true improvement we’re getting is a better distribution of the watches, thus making them more readily attainable.

So I guess I’ll just plunk down my $7,900 for that IWC Portuguese Chrono Automatic in steel I’ve been drawn to like the siren’s song drawing the sailors to the rocks. Or, maybe, just maybe, I’ll pay for another one-quarter semester at my daughter’s college in Boston.

Richard Paige, a fourth generation watchmaker,  is  the former owner and co-founder of Timezone.com, and  several  watch retail stores in California. Currently Richard has designed and manufactured his own line of watches using antique and vintage American Pocket watch movements: rpaigewatch.com
Advertising Message