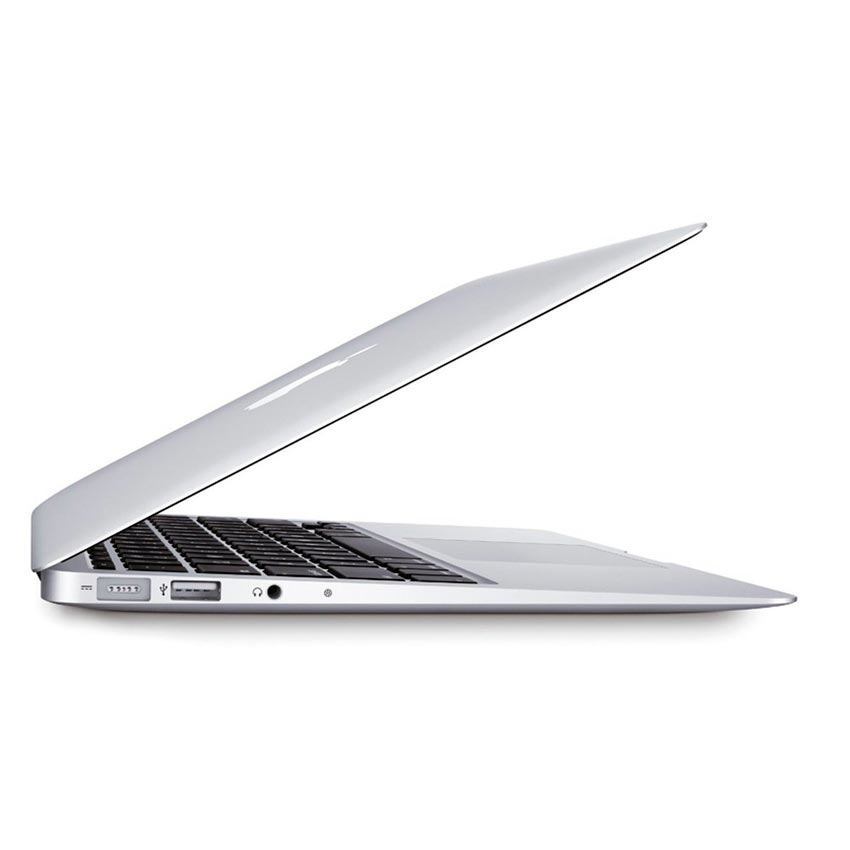 Size Matters: Nothing Special About the Limited Appeal Of The Apple MacBook Air

Yesterday’s Macworld keynote speech by Steve Jobs announced, among other things, the new MacBook Air. The newest in underwhelming computing appliances by Apple provides little innovation. “It is so thin and light!” Yes it is, but at what cost? The whole point of a laptop computer is to be fully functional. It needs to have inputs and outputs. Apple removes most of the essentials with the Macbook Air, something that could have been done years ago by others. You get next to no connectors, no upgradability (you cannot even open it yourself without voiding the warranty), no optical drive, and little reassurance that it will not break in half. In fact, it wouldn’t be incorrect to state that Apple merely made it as small as possible for notoriety sake. Is that extra 0.2 inches of thickness saved over alternatives really going to make that space difference. “If only my laptop was a fraction of an inch smaller, I could take it so many more places!”

The reality is that many other computer companies could have made the MacBook Air long ago in terms of size and specifications. The most expensive version of the Apple MacBook costs close to $3,000 with the solid state hard drive (SSD) at only 64gb of space. These have been around for a while, and are not commonly implemented because of their limited size and price. By the end of the year, solid state drives are going to more than triple in capacity and drastically lower in cost. All the early MacBook Air adopters are going to be hitting themselves. Of course Apple could care less, what the consumer wants is really not important to them. In the Apples have never been a bargain by any means.

While Apple is in the business of making money, it makes that very obvious. It is in the business now or producing appliances which link to one another and services made available by Apple which are profit generating. This little vertical monopoly that Apple has built is clever, but highly anti-consumer as it deprives the consumer of choice and impedes third party options. The idea of a computer is that it can be programmed, customized, interfaced with, and could act as a tool. The Macintosh operating systems are quickly moving far from this providing increasingly limited and linear avenues for consumers to buy more Apple software and services. The example of iTunes is perfect. You need to use iTunes on your Apple products, and only iTunes to get music and media. Apple provides no other alternatives, and on iPods, gives the consumer no options. Do it the Apple way, or don’t do it at all.

The whole concept of the MacBook Air fits in perfects with Apple’s isolationist mantra. Why are there no connectors on the MacBook Air? So that Apple can control all that comes in and goes out. By limiting third party software usage, Apple can ensure maximum “loyalty” to their product. Steve Jobs is not even sly about this, during his speeches he regularly states, “we want everyone using/doing this.” The MacBook Air is another example Apple’s efforts to corral its audience into a regime of further exclusive suckling at Apple’s ever watchful and un-nurturing tit. Thus if you want to add anything into the Apple MacBook Air, you have to do it through Apple’s preferred means.

For the consumer with an iota of free will remaining, I would look skeptically at the MacBook Air. Sure it has graceful lines, and enough hype to fuel a small country for a year, but is it worth it? Does it do anything new? And do you want to buy it with all the limitations?