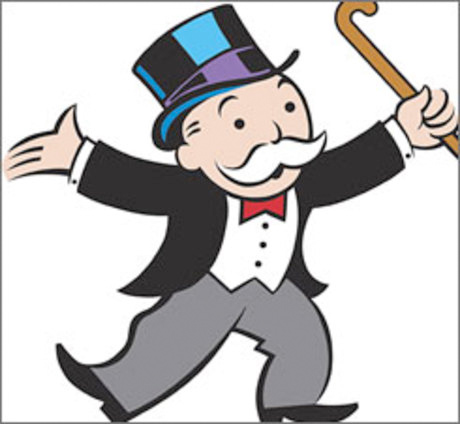 The Swatch Group is the largest watch maker in the world, with a highly complex vertically integrated manufacturing system with a ton of subsidiary and partner companies, as well as watch brands. The goal has always been for each watch component to be made by a company under the Swatch Group Umbrella. They’ve become so good, that their purchasing of companies and manufacturing arms makes them the premier maker of parts; especially movements. Swatch purchased ETA from Eterna many years ago, which was one of it’s wiser decisions. ETA is the premier maker of fine watch movements in the world. They don’t produce the highest volume of movements overall, but certainly the highest volume of fine watch movements.

Many brands rely on ETA as a source of movements. There are alternatives, but ETA is really the only place to go for most companies’ needs. Last year, ETA announced that it would cease to provide movements to watch companies outside the Swatch Group due to high demand. Many feared the outcome of such a decision, and began purchasing ETA movements en masse. Recently however, there have been a number of complaints to the Swiss authorities regarding the pricing and payment polices at ETA. The complaints and inquires and resulted in a formal government probe into ETA to determine if it engaged in an unlawful monopolistic practices. 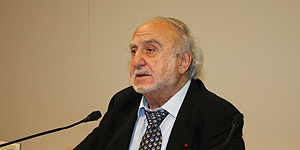 The allegations are clear, but the law is complex. Personally, I am not clear on Swiss anti-trust law, but I do know US anti-trust law, and can fathom there are enough similarities. The probing agency is the Swiss Competition Commission. The name is a bit Orwellian if you ask me.  Be clear that merely having a monopoly is not unlawful. It is the illegal creation or preservation of that monopoly that is. Further it can be unlawful to engage is various types of anticompetitive or oppressive conduct while enjoying a monopoly. The allegations again ETA seem to focus on raising prices in a baseless and unfair manner, and engaging in “payment policies” that are oppressive. Not being clear what this means, I can only guess that ETA is using their market position, and high demand for their movements to charge as much as possible, and require heavy investments into purchasing. This effectively bars a lot of competition, and ensures that if people outside the Swatch Group watch ETA movements, they are going to PAY for it. Another fold in the matter has to do with the fact that ETA is a quasi-governmental entity. Not being too familiar with Swiss culture and government, I don’t know what this means, but apparently all of Switzerland has some stake in Swatch and ETA as a whole. This might increase the implications of their actions spurring the probe.

Right now, the probe is only an investigation. Legal charges have not been pressed, and Swatch or ETA is not yet accountable for anything specifically. It might be that the authorities find that ETA has done nothing wrong. Alternatively there could be serious changes in the way they do business. My personal feelings are that the source of the allegations against ETA have to do with their decision to phase out providing movements and parts to third party watch makers outside of the Swatch Group. It was never clear why they did this. One response from them had do with demand. That ETA was at full capacity making movements for the Swatch Group watches, and that increasing productivity to supply independent watch makers with movements would result in lower quality. It it hard to comment on this, but it likely is a move to reduce competition. I’ll provide more information as the facts develop. I would not be surprised if ETA made a decision to plan on resuming the supply of watch movements to third party watch companies in some form, and it would greatly upset the Swiss watch movement based industry as it currently exists and would only fuel their competitors (e.g. Sellita and Ronda).