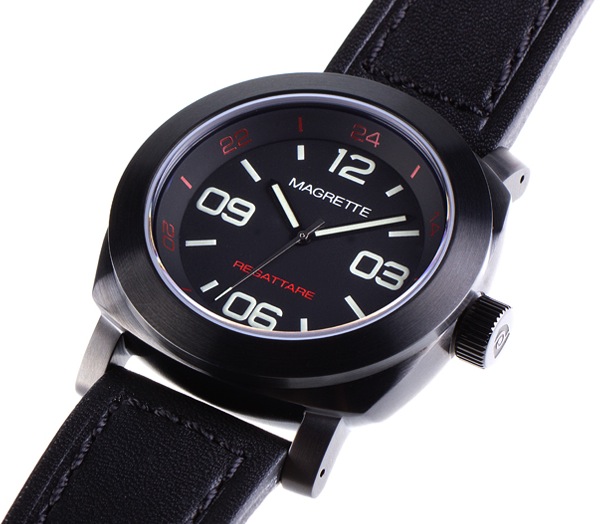 Magrette is a small independent watch brand hailing from Auckland, New Zealand. We have covered their watches in the past and they have recently announced a new addition to their Regattare line of sport dive watches. The new Regattare Tiki will offer a wider range of dial colors as well as case finishing in either stainless or PVD. The Regattare Tiki builds on the Magrette formula with strong and legible dial design backed by a sport-ready case construction which boasts 500m water resistance. 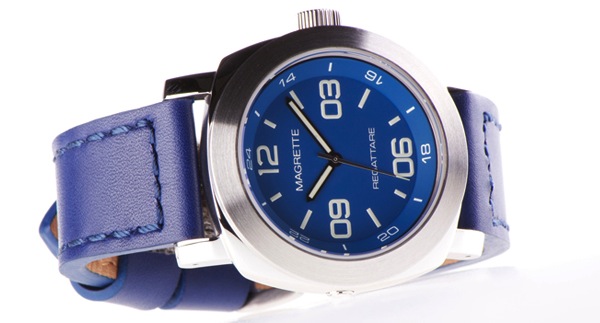 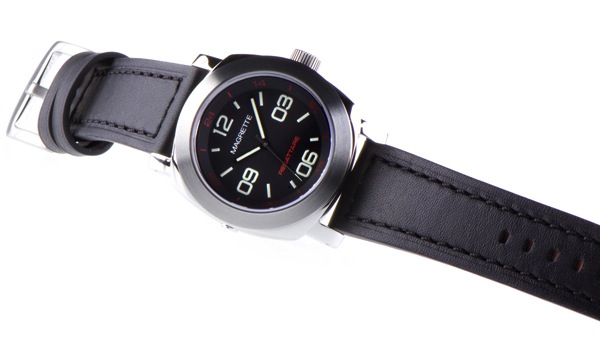 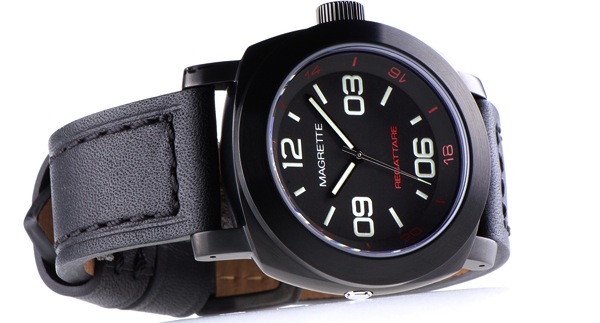 This 44mm steel sport watch can be had in one of three configurations, a stainless steel case with either a blue or black dial or a PVD black case with a black dial. The very clean and straightforward design is supported by a double domed sapphire crystal with an anti-reflective treatment and an automatic HeV fitted at nine on the case side (note: production PVD versions will be fitted with a PVD valve, not the stainless valve seen in the photos).

Timekeeping is managed by a Miyota 9015 automatic movement with both hacking and hand winding capabilities. We’ve seen dozens of watches with this movement and, not only is it a capable timekeeper, it’s also much more cost effective than its Swiss counterpart, the increasingly expensive ETA 2824. The 9015 has 24 jewels, a rate of 28,800 vph and a power reserve of 42 hours. While the 9015 does support a date feature, the Regattare Tiki does not feature a date display, a design choice that keeps the dial layout as simple as possible and better suits the extra large numerals used for the main dial markings. 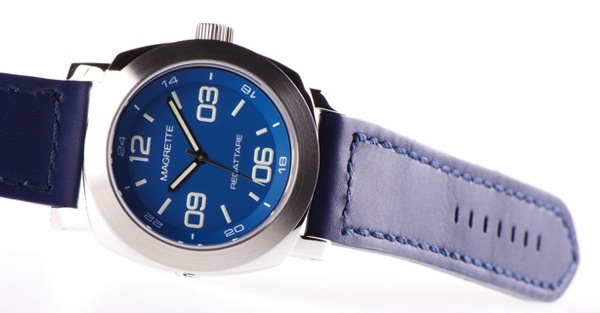 With 500m water resistance, this Magrette can stay on wrist for nearly any aquatic activity but the Tiki’s lack of a countdown bezel excludes it from most sport or professional dive timing duties. Magrette is manufacturing an initial batch of 200 units for each color variation with the total production being limited to no more than 600 units per version. The Magrette Regattare Tiki is quite reasonably priced at $465 USD for either of the stainless models and $495 for the PVD Tiki (pre-orders are available). This sub $500 pricing makes the Regattare Tiki $100 – $200 less than most of its micro-brand competition and it is definitely worthy of your attention. The Magrette Regattare Tiki looks like a great deal on a sport/dive watch with solid styling, more-than-ample water resistance, and a solid automatic movement. magrette.com