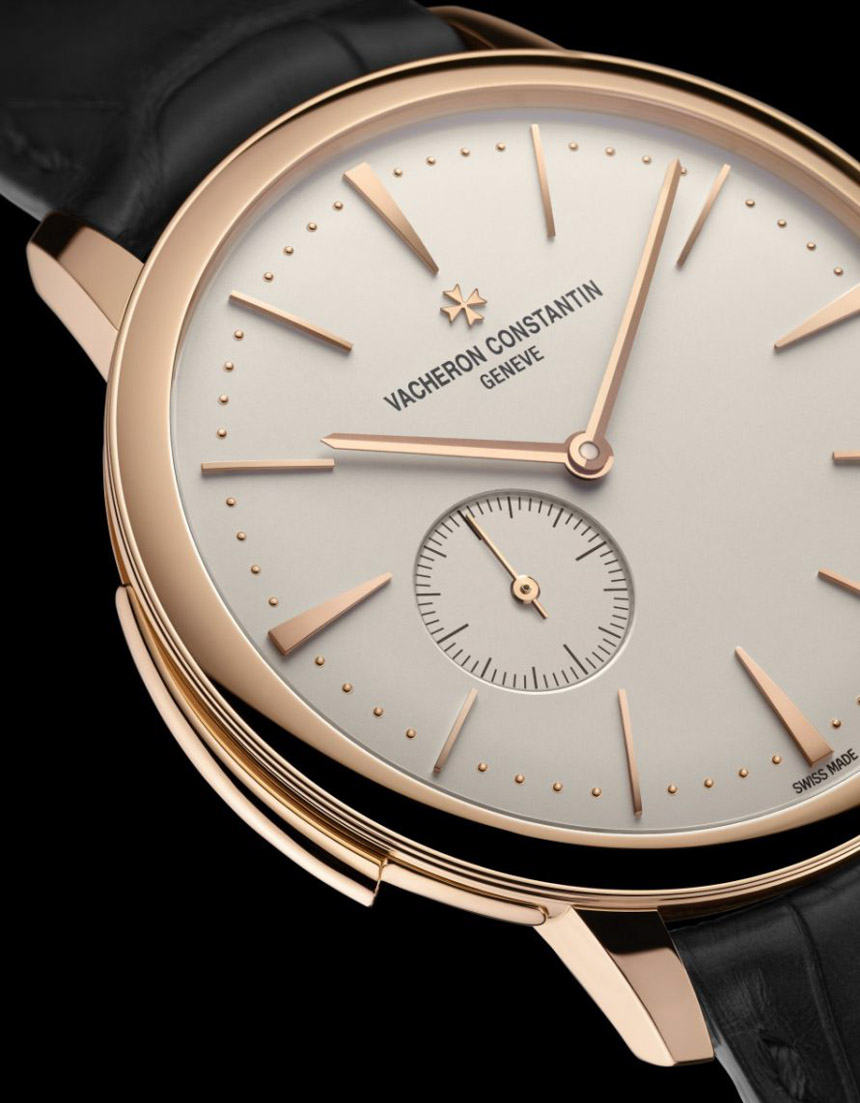 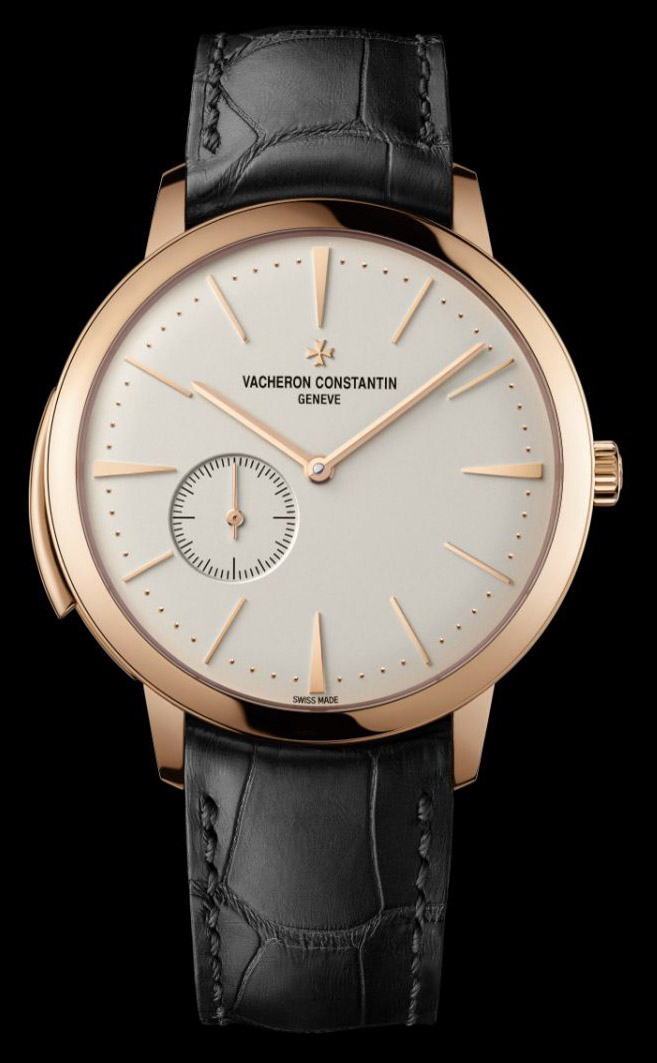 It would not be inappropriate for you to engage in a slow, polite clap to congratulate Vacheron Constantin on the release of their new record setting watch that now holds the title as the world’s thinnest minute repeater. Slim and actually quite sexy, the Patrimony Contemporaine Calibre 1731 Minute Repeater was unveiled at the new Watches & Wonders watch show in Hong Kong. Asia has had a range of watch events in the past, but the Watches & Wonders show is a new, experimental event that brands are testing in terms of releasing new mid to late-year product releases before SIHH. Hong Kong is in many ways the gateway to China, and to honor the massive hungry watch market it makes sense for brands to offer something a bit new.

Anytime a brand claims to set a new record it is important to put it within context. In the middle of the 20th century many brands, especially Piaget competed to produce “the most” ultra-thin watches. This went out of vogue until a few years ago, when brands such as Piaget, Audemars Pigeut, Arnold & Son, and of course Vacheron Constantin began to engage in the gentlemanly sport of trying to “out thin” each other when it came to high-end mechanicals. Piaget honestly has most of the records and have released “the thinnest watches” year after year with surprising success. 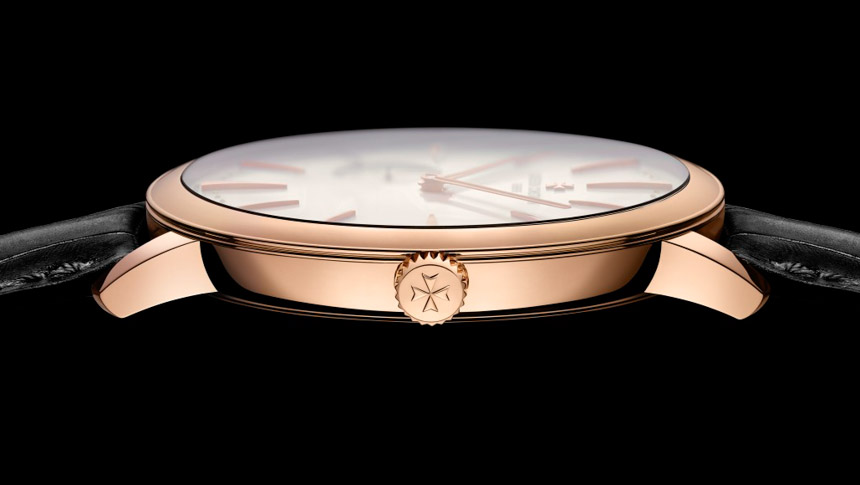 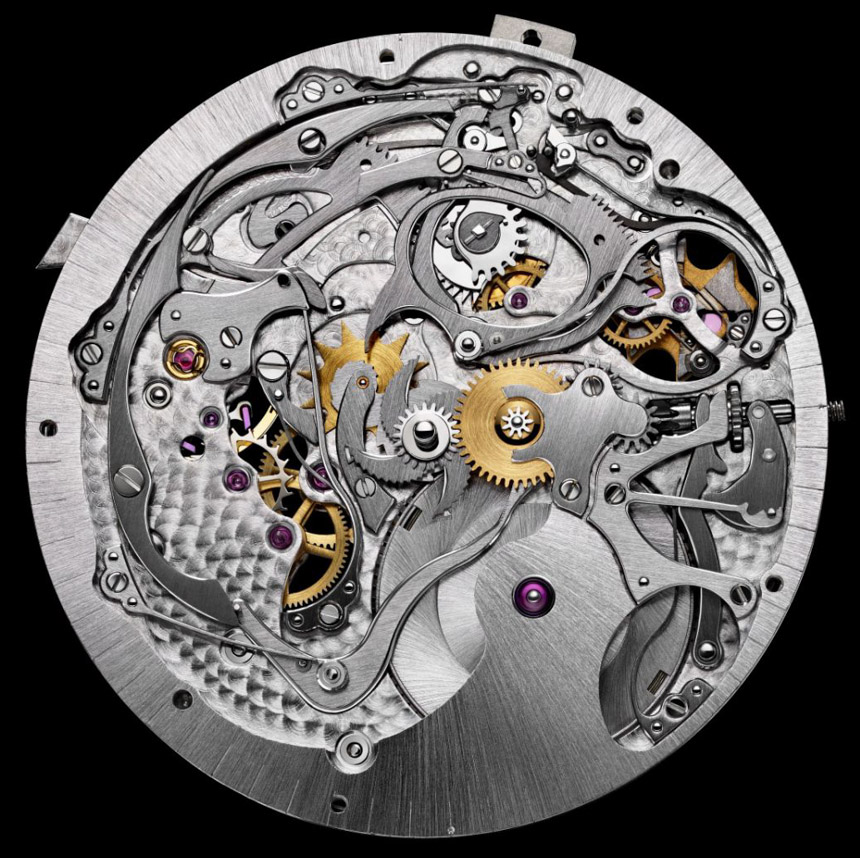 Piaget of course has their own “world’s thinnest minute repeater,” which this Vacheron Constantin now beats. It is the Piaget Emperador Coussin XL Ultra-Thin Minute Repeater (hands-on). Even though the new Patrimony Contemporaine Calibre 1731 Minute Repeater is a thinner watch, the Piaget is also an automatic. Though the difference in case thickness between the two is appreciable as the Piaget is about 10mm thick and this Vacheron Constantin is just 8.09mm thick. That is one thin minute repeater.

So with a case that is just over 8mm thick, the new Patrimony Contemporaine Minute Repeater is nicely sized at 41mm wide in 18k pink gold. Did I mention how happy I am that terms such as “ultra-thin” aren’t in the title? While both the mechanism and case are thin, the movement is really the thinnest part. However, what is interesting is that according to Vacheron Constantin themselves the Calibre 1731 isn’t even the thinnest minute repeater movement they’ve produced. The new Calibre 1731 manually wound movement is just 3.90mm thick (that is pretty thin for a minute repeater!). However, the older Calibre 1755 from 1992 was just 3.28mm thick. The difference in terms of functionality is that the new 1731 movement has a longer power reserve of 65 hours. The 1755 was a fantastic movement that was even used as a base calibre for perpetual calendars built on top of it for some special Vacheron Constantin watches, the last of which was produced around 2008.