We are living and working in interesting times for the watch industry, with one segment of particular intrigue being the retail market. Conversations have abounded for years as to what the future holds for traditional brick-and-mortar retailers with the growth of eCommerce and “direct-to-consumer” sales. What is surprising, however, are the creative strategies some long-term retailers are developing in the face of this new-age threat. The latest established retailer to test the market feeling in a creative way is the Watches of Switzerland Group, which, on May 30th, 2019, floated the company on the London Stock Exchange (LSE). The response? Much better than expected, as expressed by Watches of Switzerland Group CEO Brian Duffy, who says, “It’s been great. We more or less went up 14 or 15 percent, and we’ve been as high as 17 percent up. Today’s listing marks the next phase in our growth story. I am delighted by the reaction we have received from the market to our business and the significant opportunities that lie ahead” (WatchPro.com). 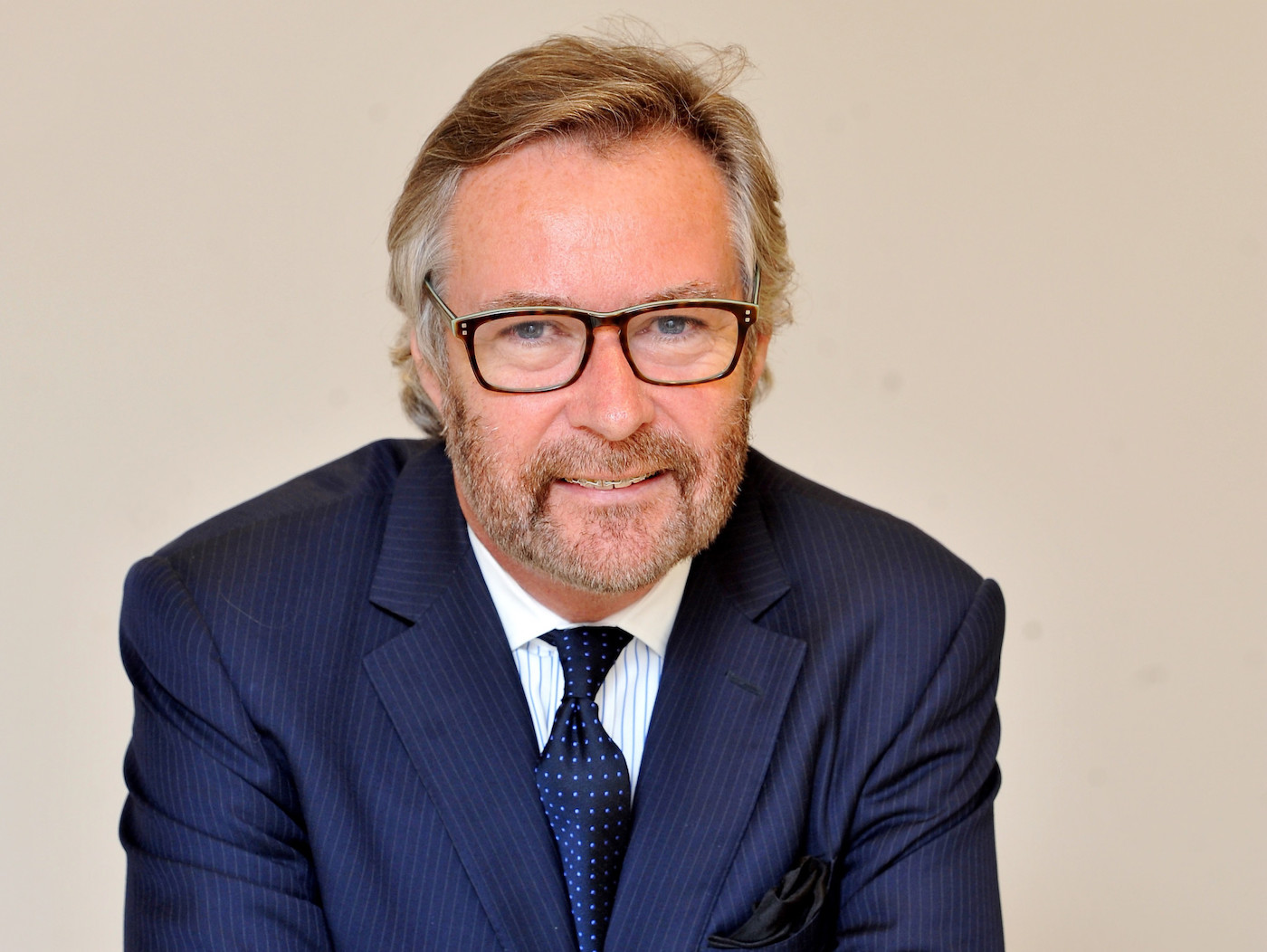 The initial share price stood at 270p, which was right at the top of the 250p-277p target range. During the day, the share price peaked at 315p. Although the price fell back a few pence before stabilizing, the current estimate means that the company is now valued at around $650 million.

The success of the offering means that approximately 40% of the company is now in public hands, on account of Apollo, one of the group’s major shareholders, selling around 15% of their shares (up from the expected 10%). This means that WOSG will net slightly more than the projected $220 million from the sale. Advantageously, this means that the Watches of Switzerland Group will be able to pay down their existing debts to a level consistent with a publicly owned company.

The response to the IPO has been particularly heartening, given the somewhat negative response to recent floatations on the LSE. The positive reception to WOSG’s strategy also flies in the face of the general perception that brick-and-mortar retailers are done for and that it is only a matter of time before they give way to the online equivalent. You can read more about Ariel’s analysis on How To Fix High-End Watch Retail Though Flattening Regulations And Price Consistency, where he also discusses the current picture of watch retail around the world.

Such a result can be interpreted as a huge up-vote for the luxury buying experience and its continued importance to the industry. As the UK’s largest luxury watch retailer, and a growing force globally, the Watches of Switzerland Group is in a strong position to influence physical retail models around the world, and perhaps provide a successful pathway for others to follow.