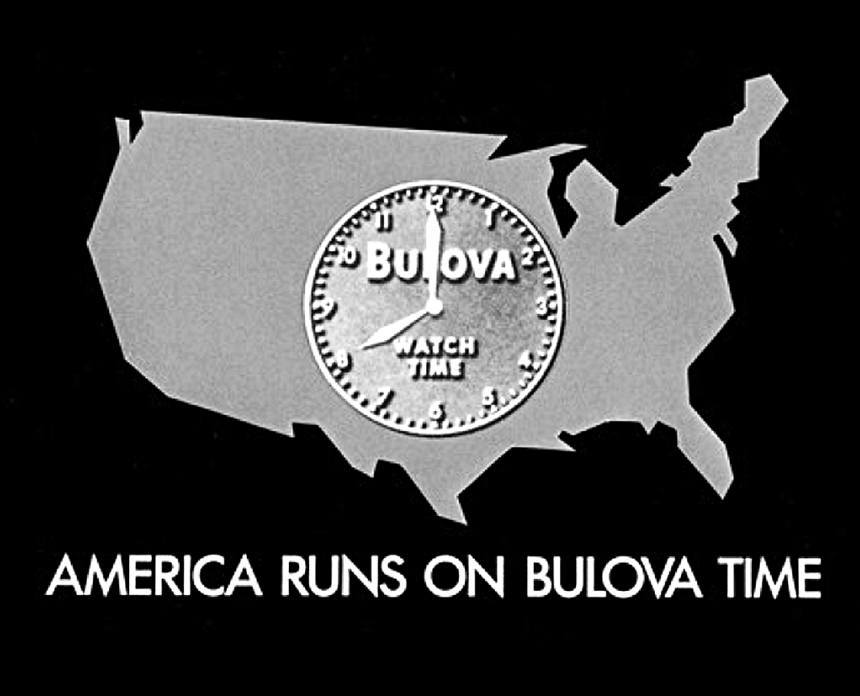 Bulova: A History Of Modern

This year, American-founded Bulova celebrates their 140th anniversary after being founded by Joseph Bulova in 1875. Bulova himself was an immigrant to the United States, and his company quickly became one of the largest watch and clock makers in the country. Bulova existed not only at the height of America’s dominance in timekeeping and wrist watch production, but also as many of the most important technological innovations in watchmaking were being developed.

Joseph Bulova himself died in 1936, but not before the Bulova Watch Company hit it big in the early 1920s. Many of their early timepieces were produced in Switzerland, and likewise, today, the Bulova Accu-Swiss collection is Swiss Made. In 1926, Bulova was the first company to have a national US advertisement on the radio, and later in 1941, Bulova was also the first company to have an advertisement on television.

Bulova was independently operated until 1979. Nevertheless, Bulova today continues to be an American-run company with its key leadership in New York – its historical home since the days of Joseph Bulova. Recently, Bulova moved it’s headquarters from Woodside back to Manhattan as part of the long-standing watch makers’ 140th anniversary celebration. To recall some of Bulova’s greatest moments, here are 11 impressive achievements after 140 years of watch making. 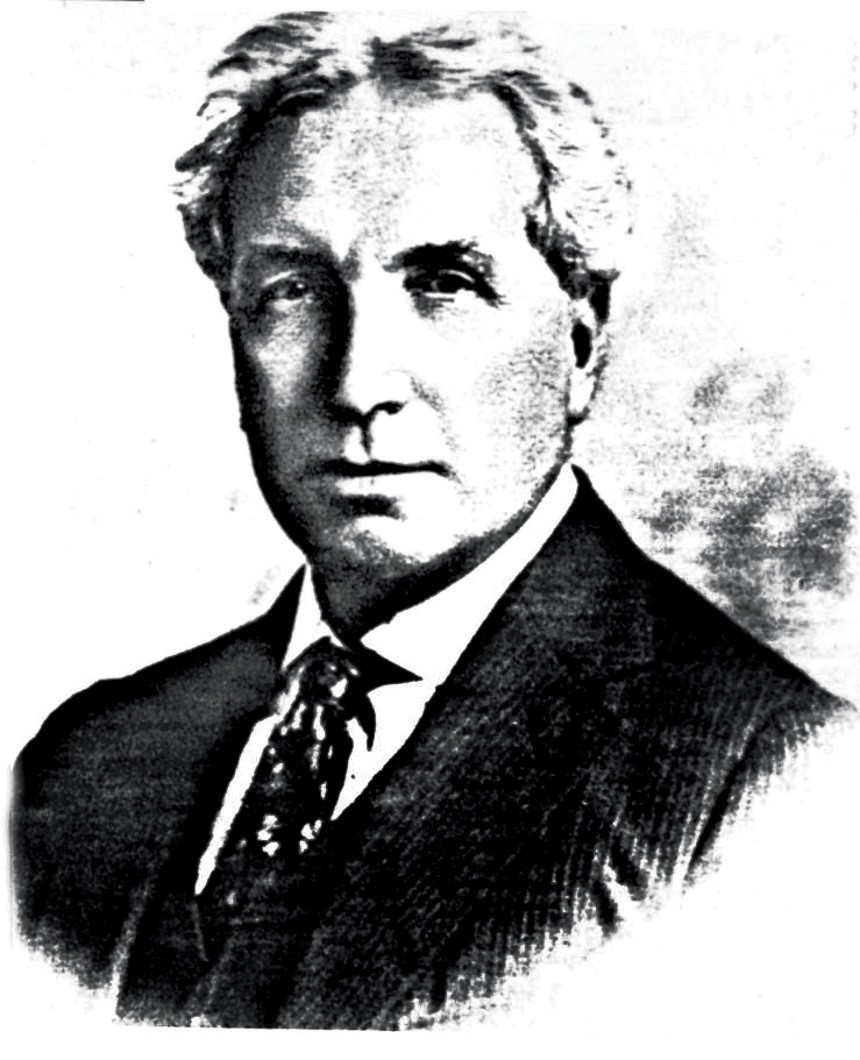 Joseph Bulova opens his first store on Maiden Lane in lower Manhattan — at that time, the epicenter of New York City’s jewelry industry. 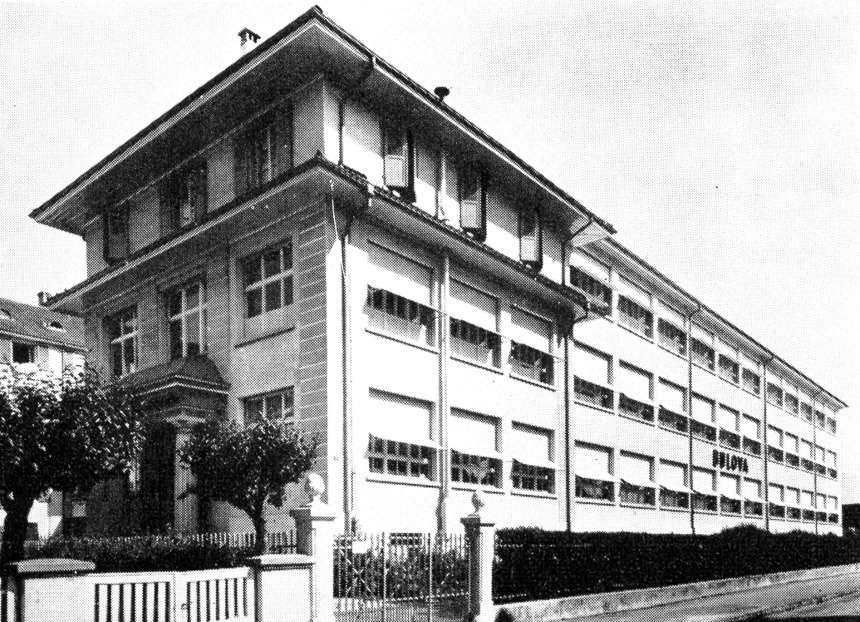 In an initiative that revolutionized timekeeping, Joseph Bulova begins producing standardized watch parts at their first dedicated watch manufacturing and assembly plant in Bienne, Switzerland. At this time, many watch makers in Europe were still producing watches with parts unique to each piece.

Following their status as the world’s first national radio advertiser in 1926, the first Bulova TV spot is broadcast from the top of the Empire State Building. It also happened to be the first television advertisement, ever. In 1941, Bulova decided to experiment with what was then a brand new form of advertising at a time when very few people even owned televisions. The commercial was, ironically, without any animation, but it did have a message toward the end that said “America runs on Bulova time.” The advertisement cost the company just $9.00 to run back in 1941. 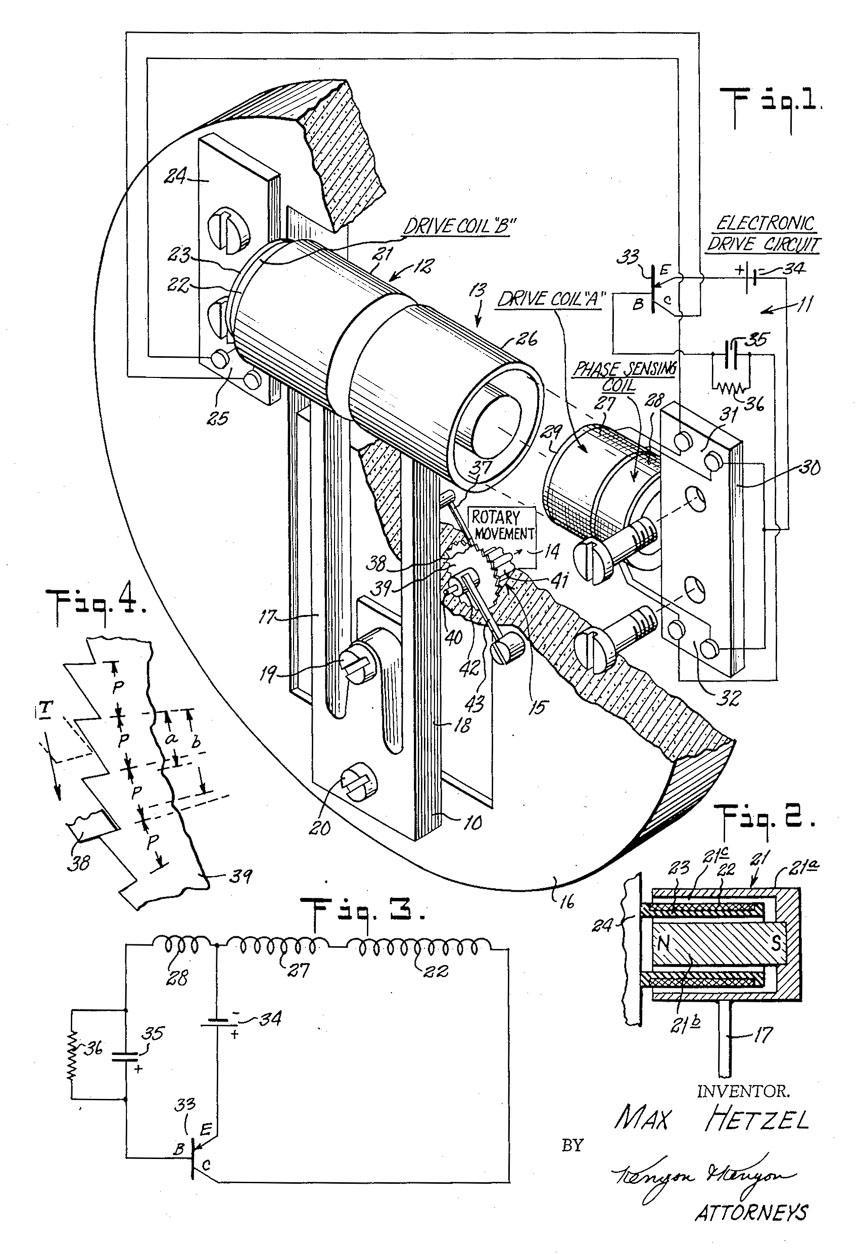 1960 – Electronic Watches Are Born With Accutron

Accutron, the world’s first fully electronic watch, receives universal acclaim. Its 360-hertz vibrating tuning fork hummed instead of ticking, and guaranteed accuracy to one minute per month. It was the most accurate type of watch movement of its time. 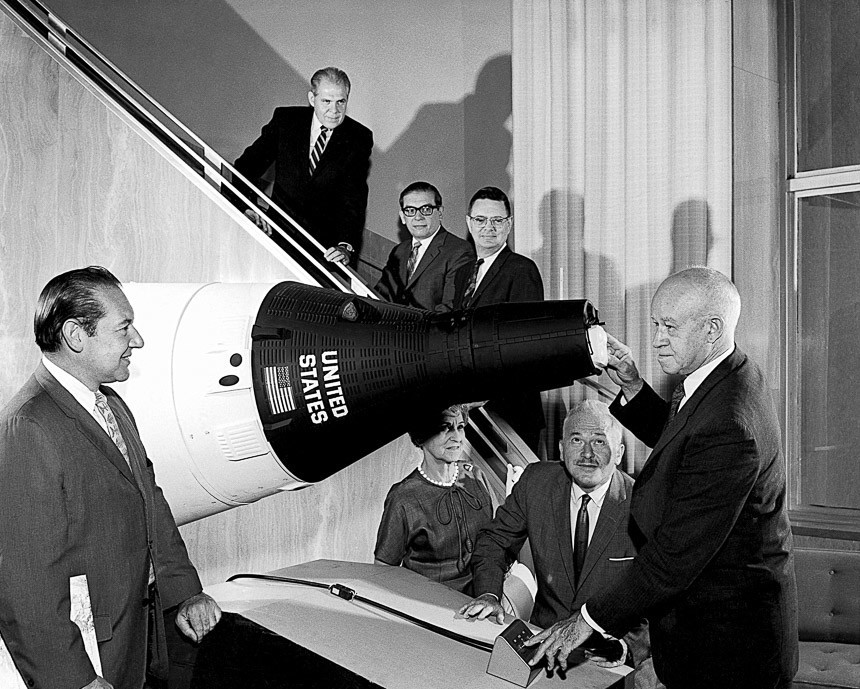 1959 – Participation In The US Space Program 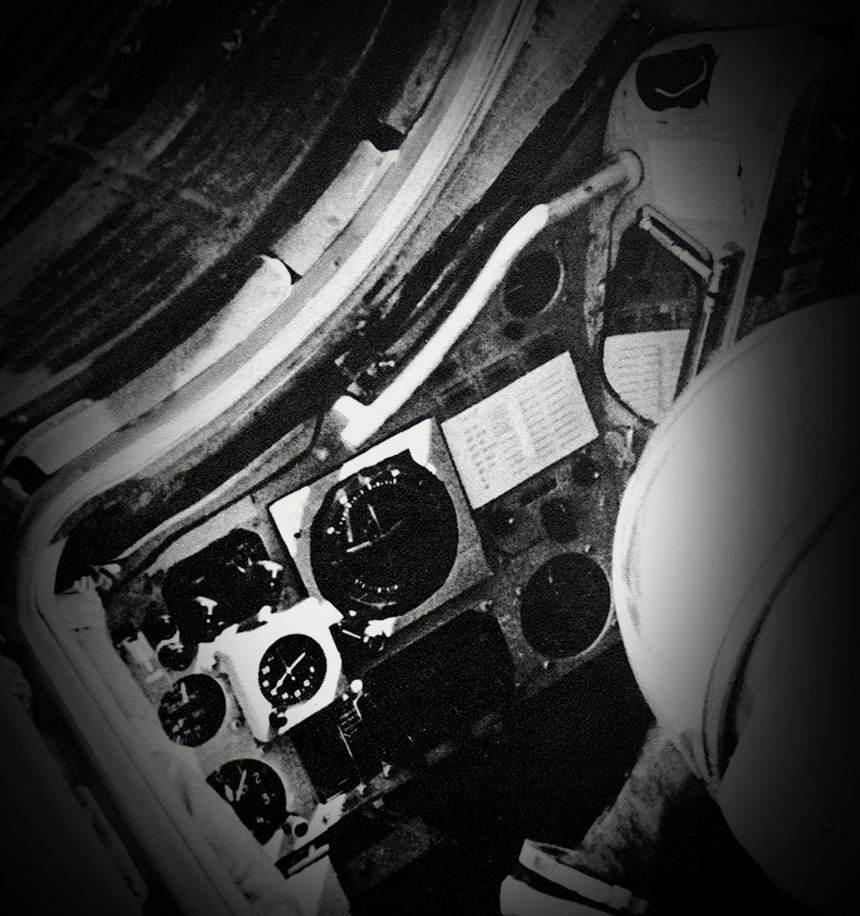 Buzz Aldrin, Lunar Module Pilot on Apollo 11, places a Bulova timing mechanism on the moon’s surface in the Sea of Tranquility. 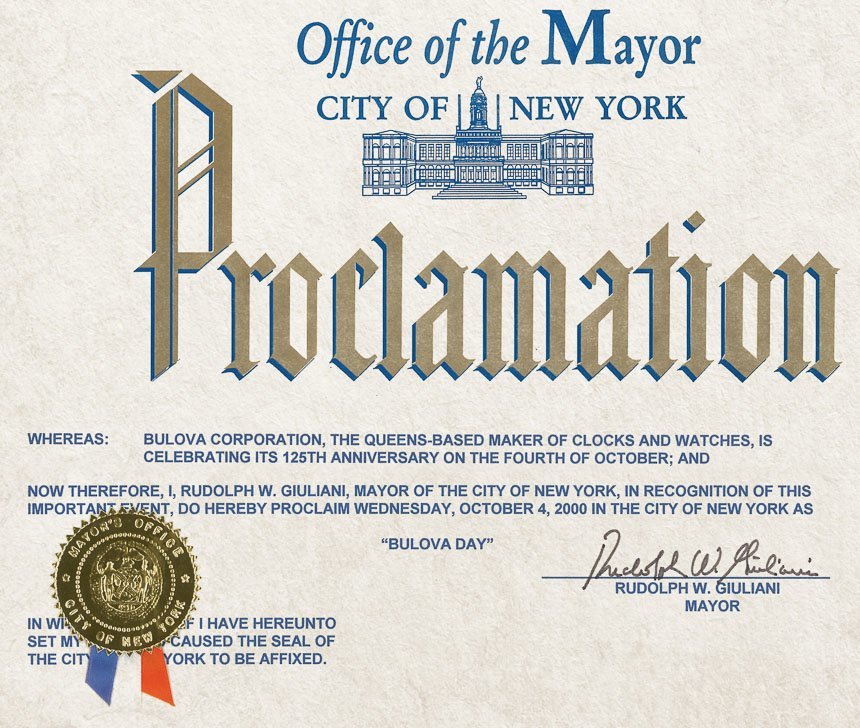 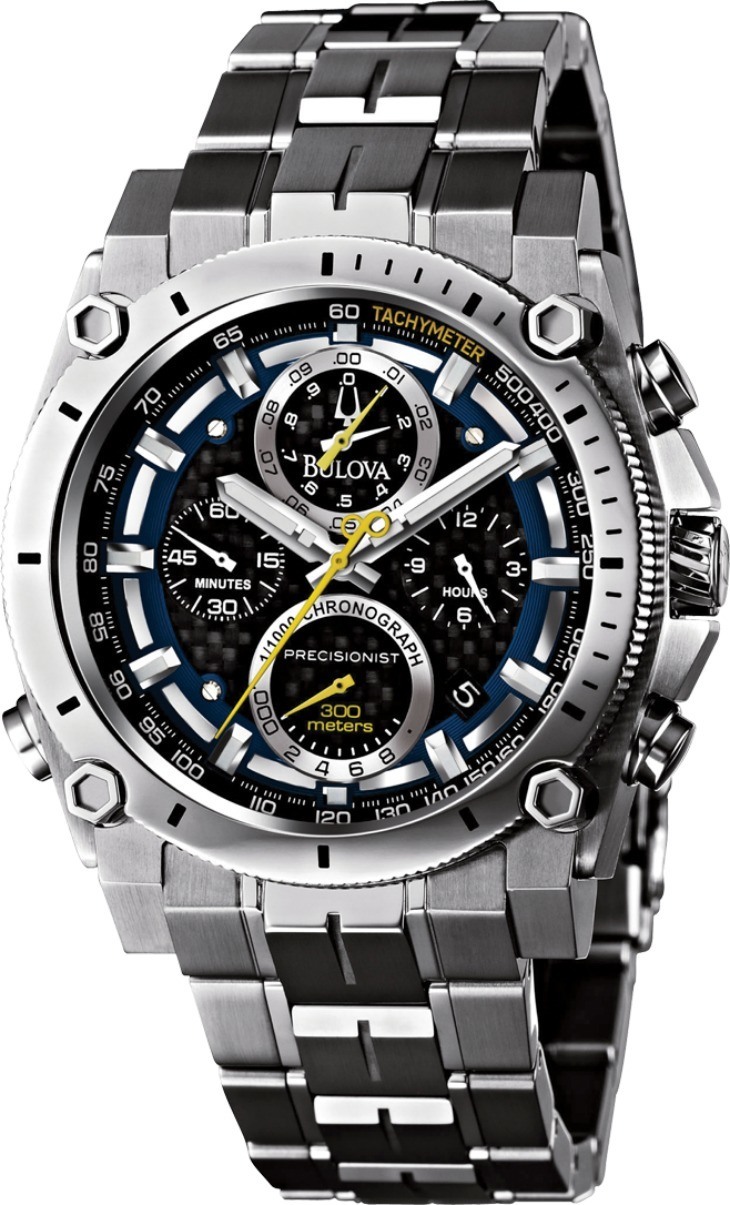 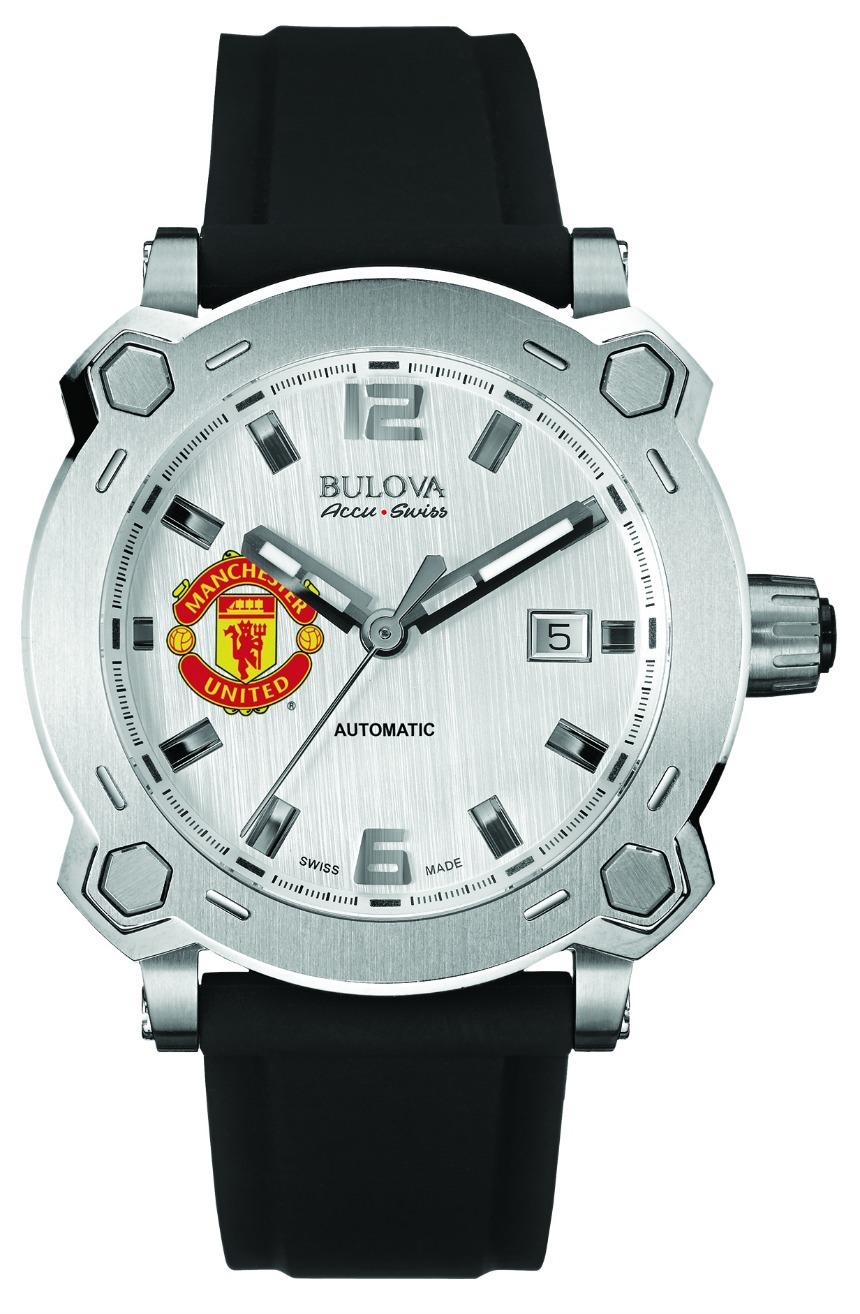 Bulova announces a sponsorship agreement to become the official timekeeper of Manchester United, an English Premier League football club. With hundreds of millions of international fans. 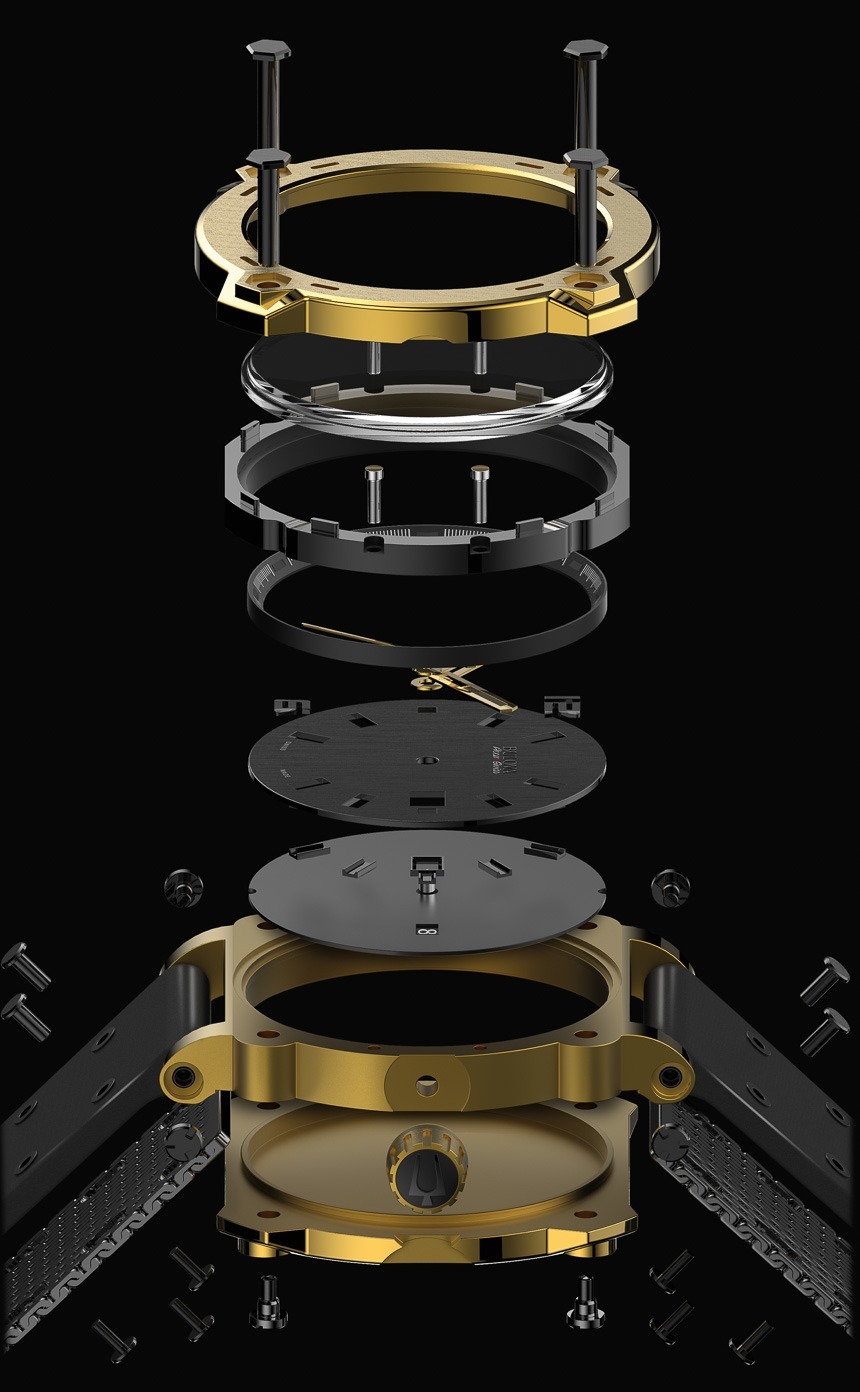 The first edition of the Joseph Bulova collection is developed: a 24-karat gold timepiece designed by Gregory Thumm, the company’s President. Bulova developed a way to forge solid 24k gold which negated the traditional weakness of 24k gold, which was its softness. 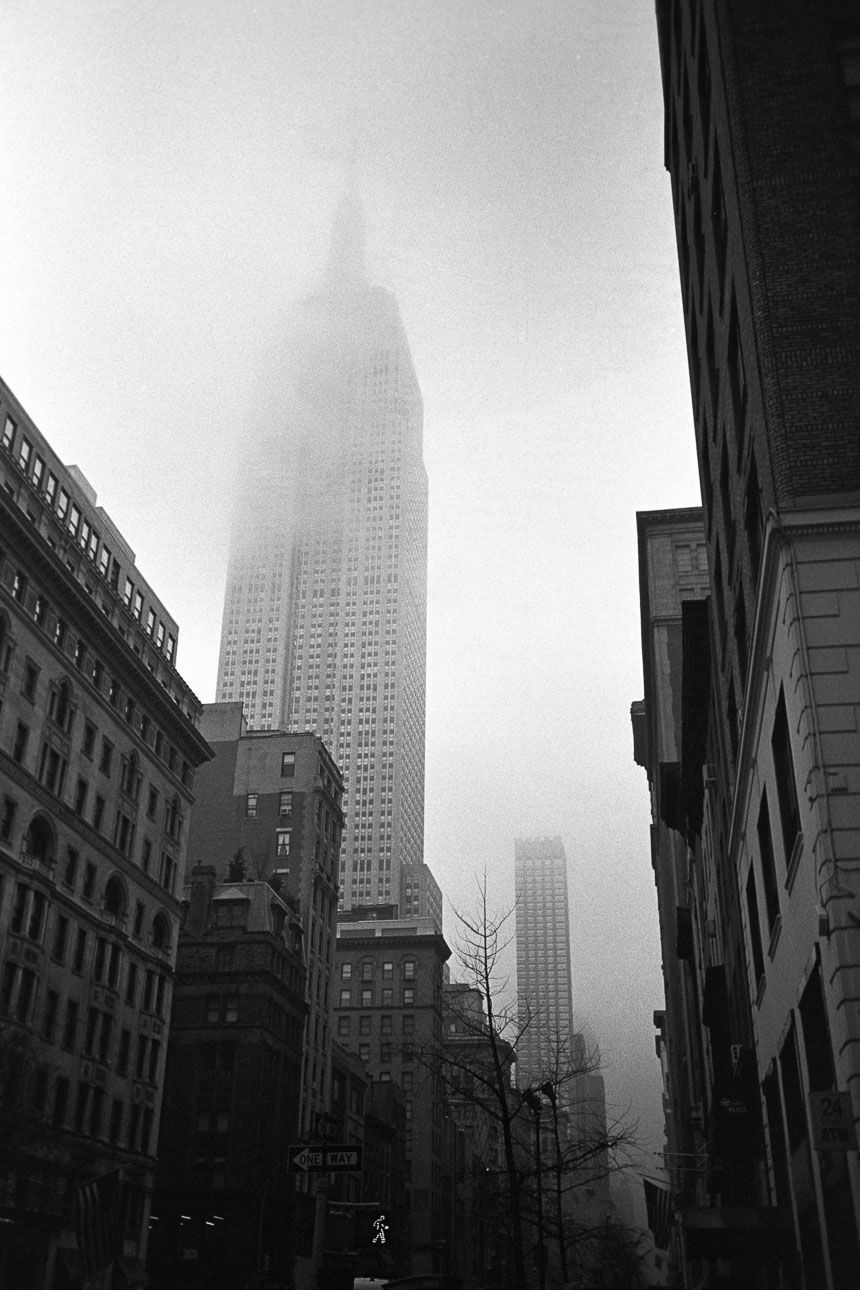 The company returns to Manhattan, moving the global headquarters to the 29th floor of the iconic Empire State Building in New York City.