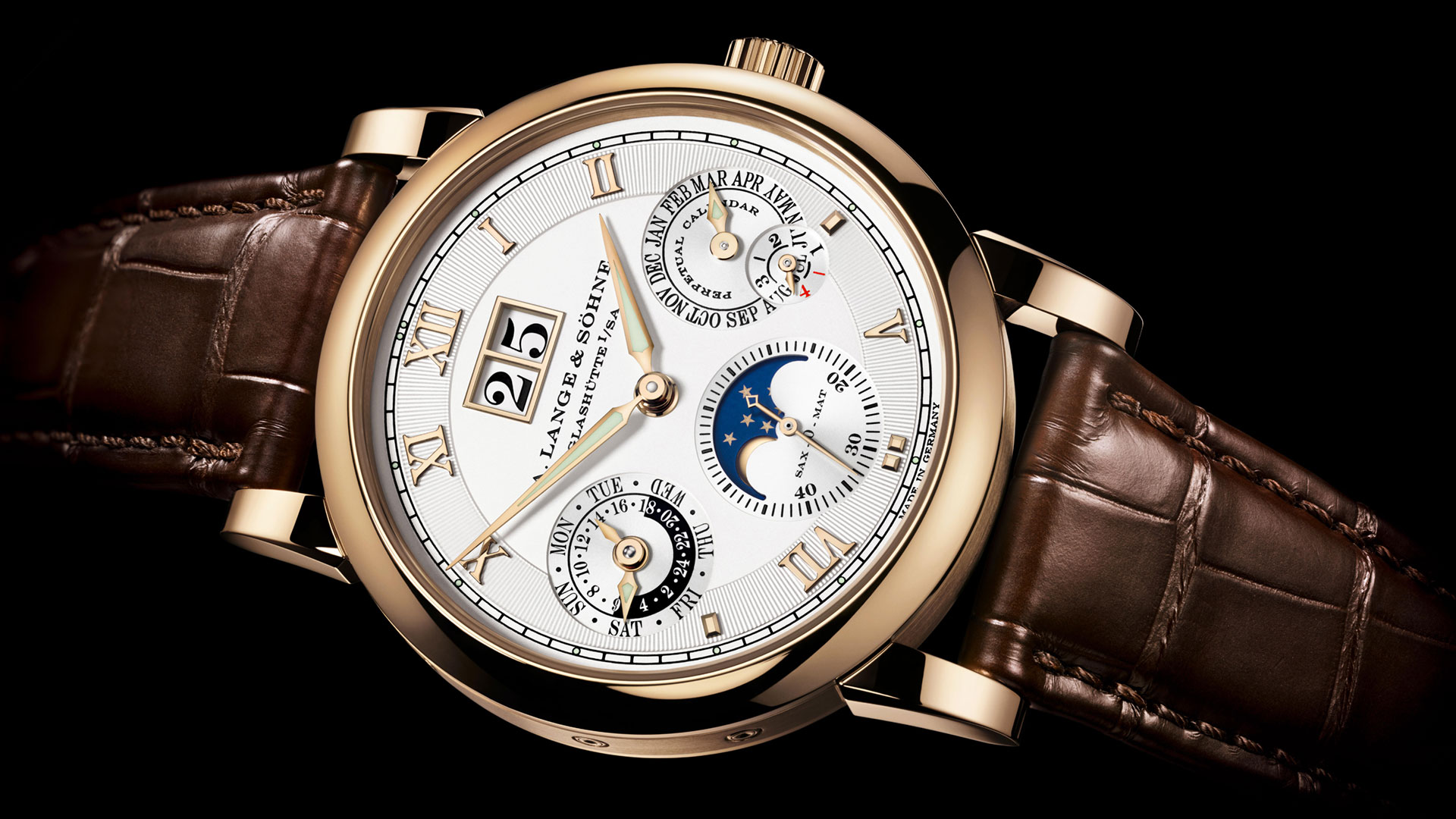 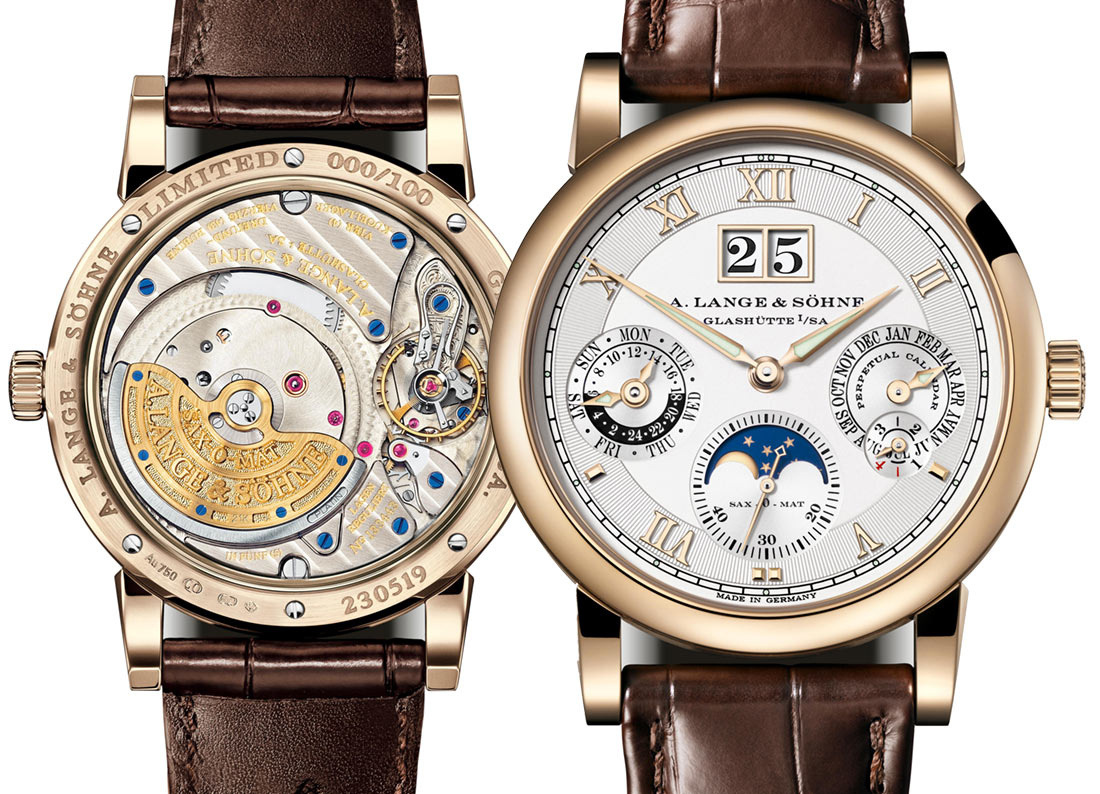 The rapid-fire release season is upon us, and SIHH 2019 will see a new addition to the Langematik range. The new A. Lange & Söhne Langematik Perpetual Honey Gold watch does not improve on previous iterations technically, but it gets a big update in aesthetics. The use of Lange’s exclusive “Honey Gold” not only elevates this model, but also renews hope (however vain) that this unusual hue might yet be applied to more affordable references. 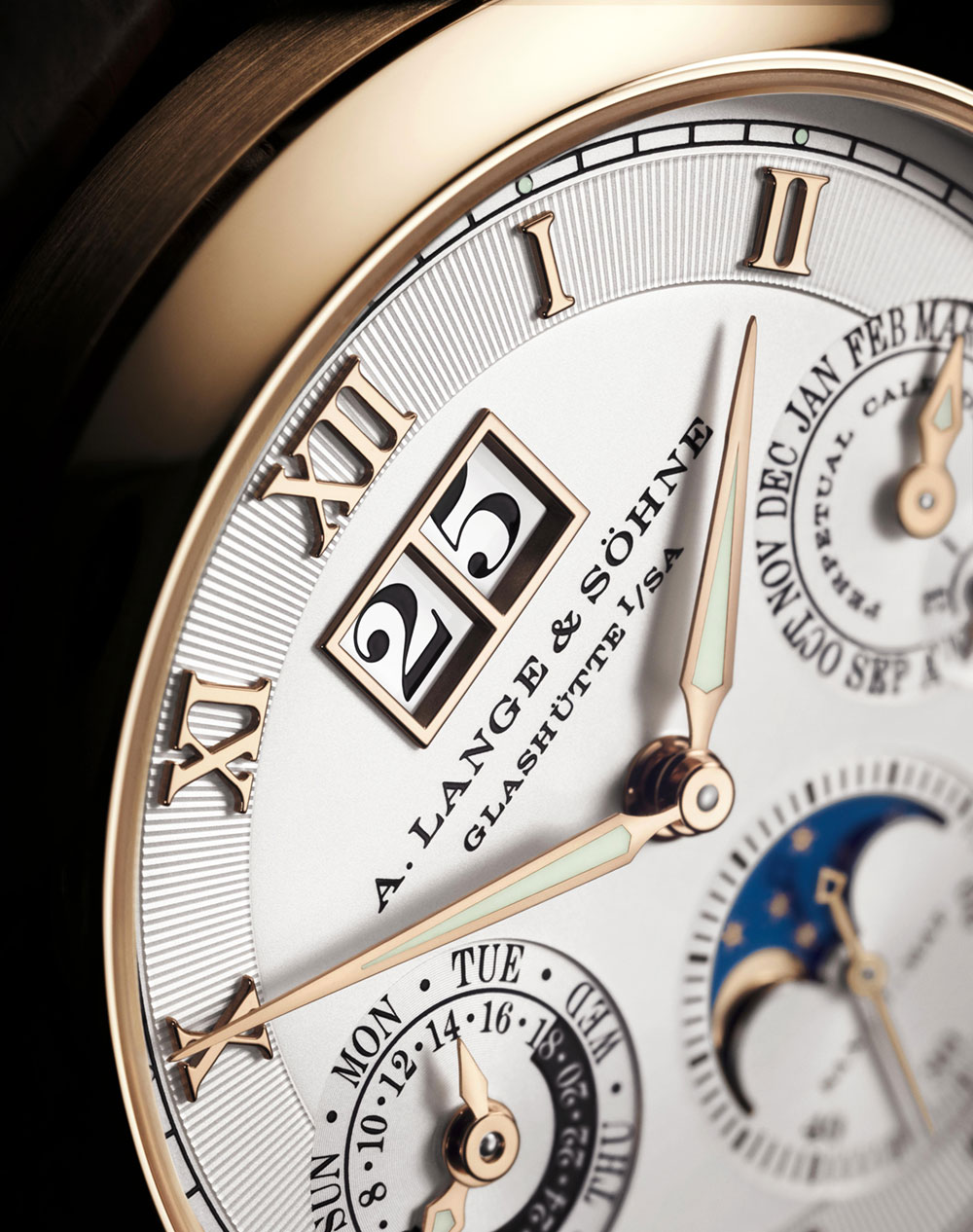 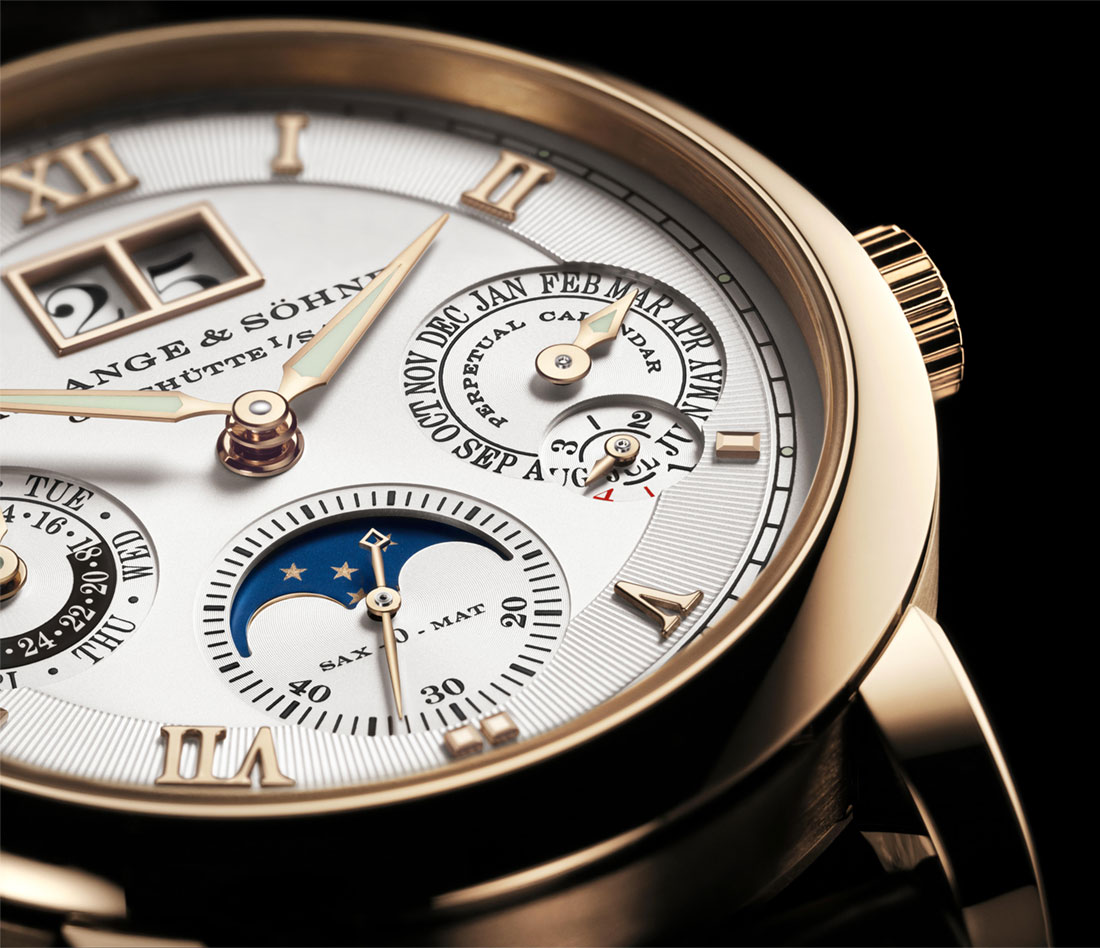 The A. Lange & Söhne Langematik Perpetual which has come in variations such as white gold and others was the first to include an automatic rotor, a perpetual calendar, and an oversized date. But when it comes to watchmaking whimsy, there’s nothing I like more than a moonphase complication. Lange’s interpretation of this classic function is accurate for an impressive 122.6 years. 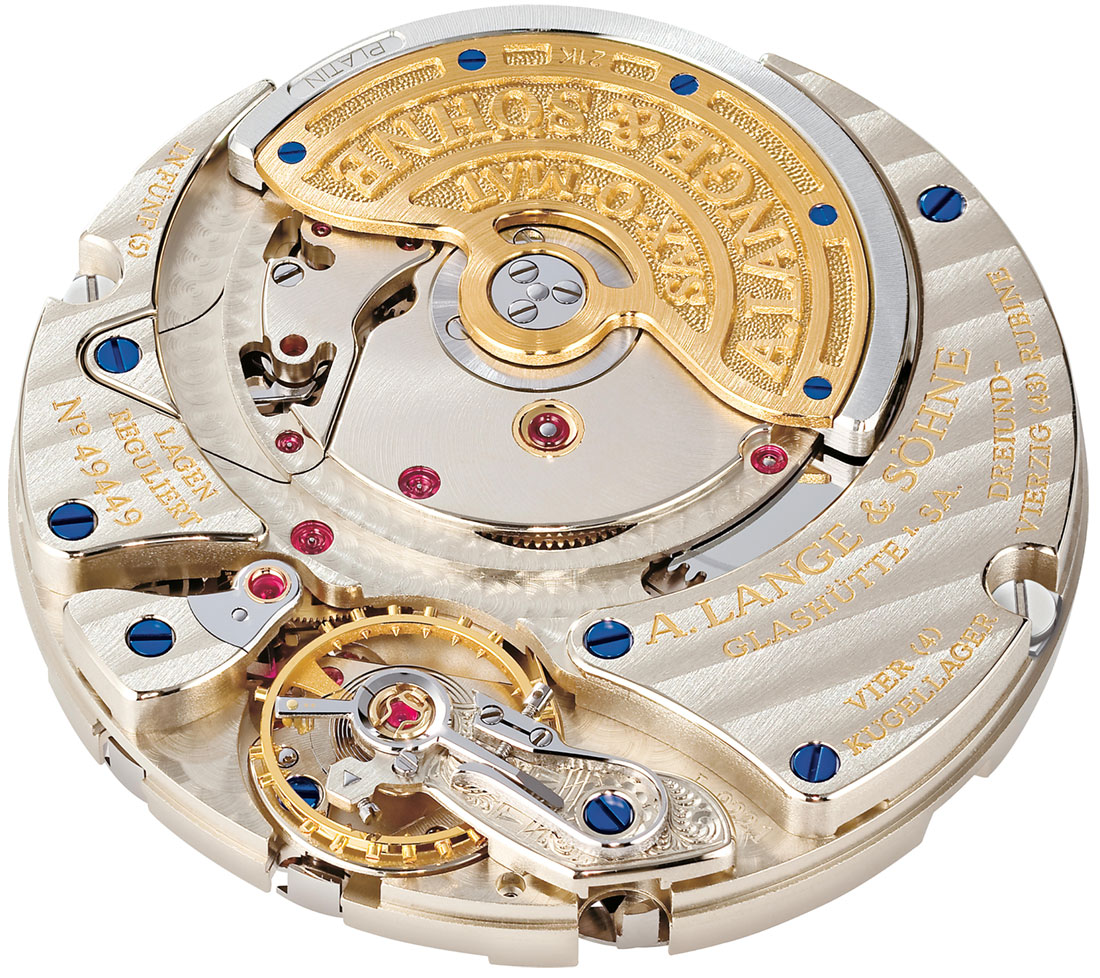 I’m always a little sad to see the traditional 3/4 shirked in favour of an alternate layout. By making this sacrifice, the A. Lange & Söhne Langematik Perpetual Honey Gold is able to remain slim (hence the movement coming in at just 5.7mm thick). Although it would be theoretically possible to attach a microrotor through an aperture in a 3/4 plate, it would have been unnecessarily fiddly and denied us the visual interest of the workings beneath the 21k gold and platinum oscillator. 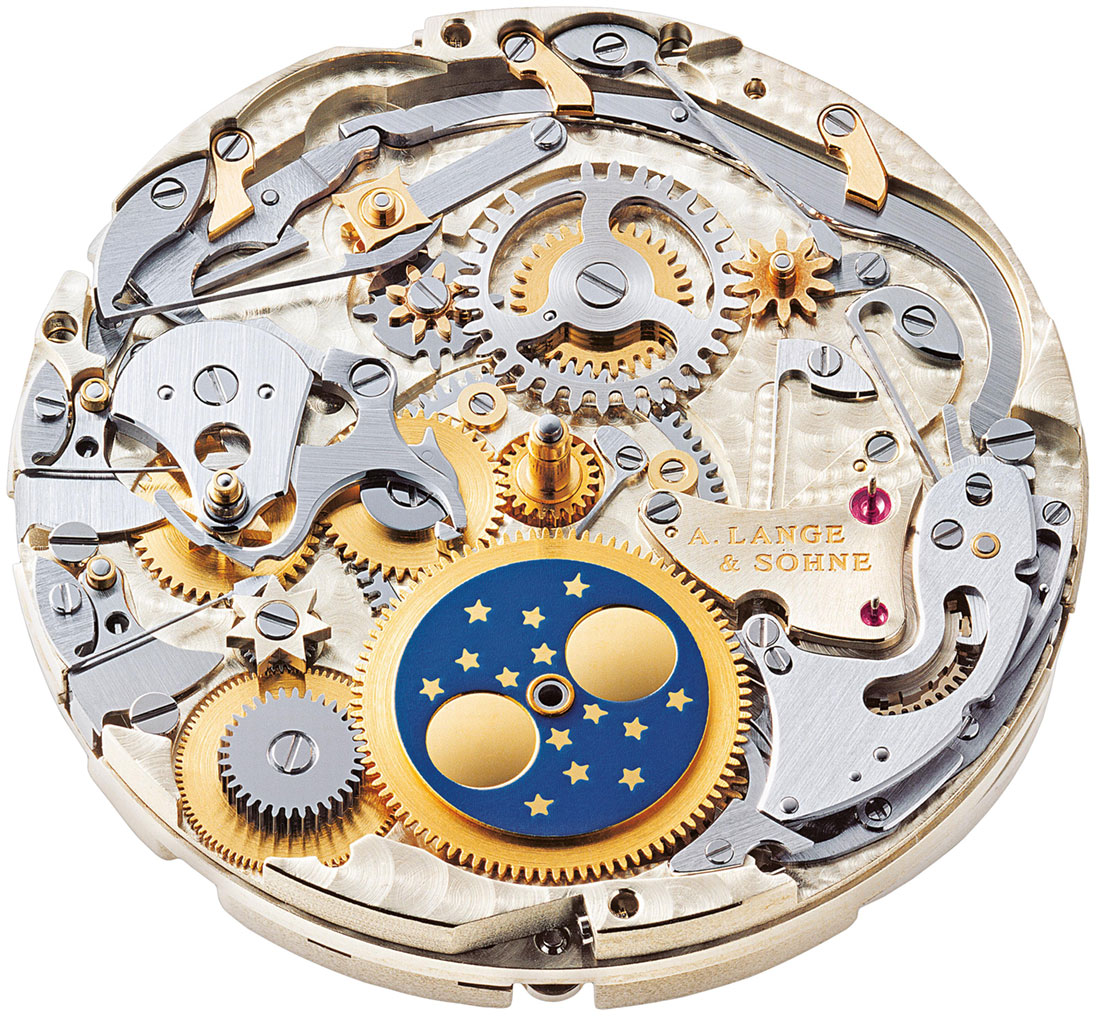 Certainly, the A. Lange & Söhne Langematik Perpetual Honey Gold watch is another technical triumph from Germany’s oldest manufacture. It would, however, be a long way down my own shopping list were I picking from the current Lange catalogue. The most attractive thing about this piece in my eyes is the case material. The movement is superbly finished and incredibly reliable, but it is probably the only calibre by A. Lange & Söhne that looks better from the dial side. 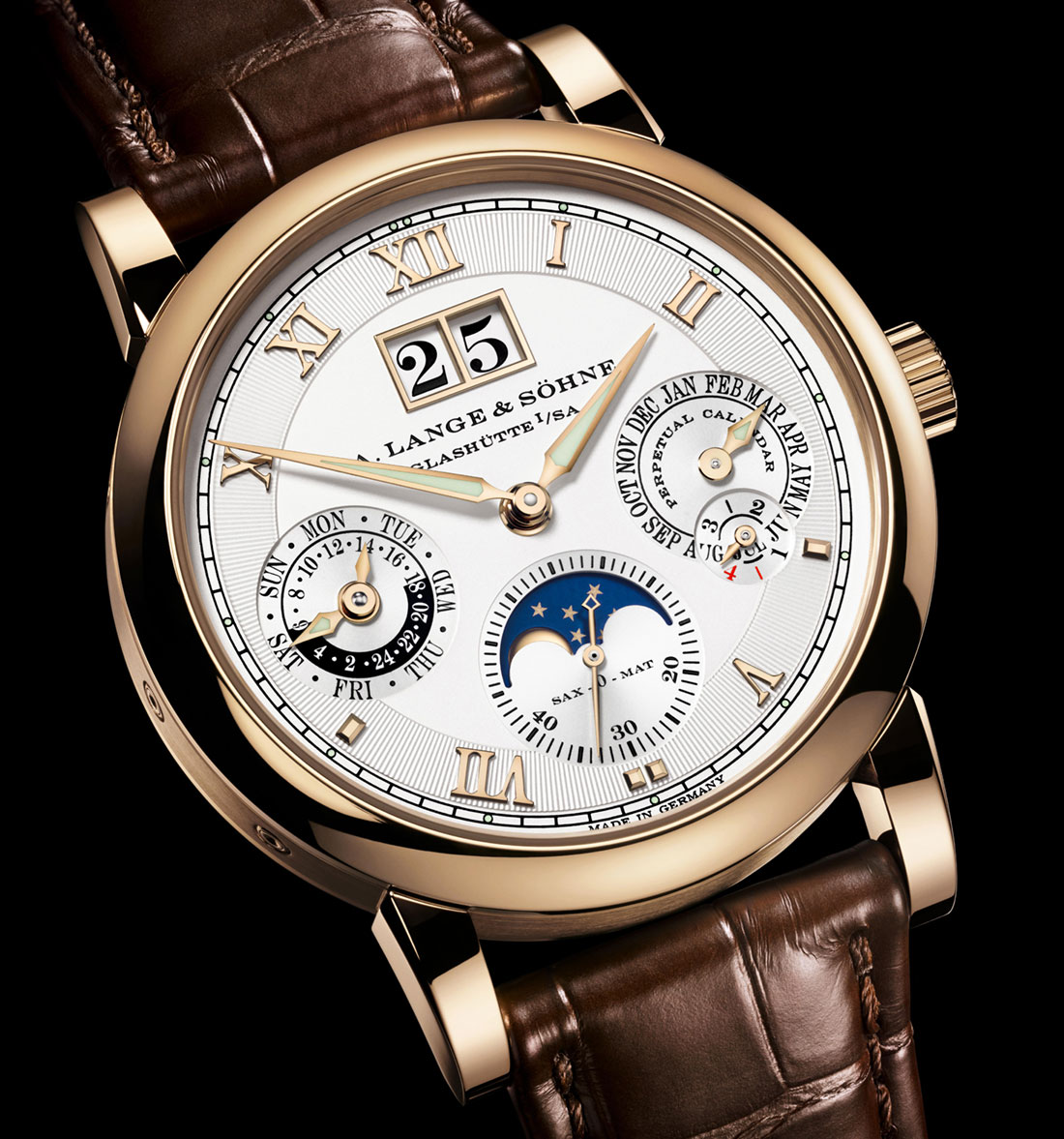 From a purely horological perspective, it’s always almost impossible to fault Lange. And yet, despite the use of honey gold, this reference does not make my heart sing in the way the the A. Lange & Söhne Zeitwerk Decimal Strike does, or offer me with a complication I would use regularly like the A. Lange & Söhne Lange 1 Time Zone can. It’s most definitely a worthwhile addition to the collection, and I hope it is met with a positive response so Lange are encouraged to roll out this signature case metal across their more accessible models. Limited to 100 pieces, the price of the A. Lange & Söhne Langematik Perpetual Honey Gold watch is yet to be announced. Learn more at alange-soehne.com