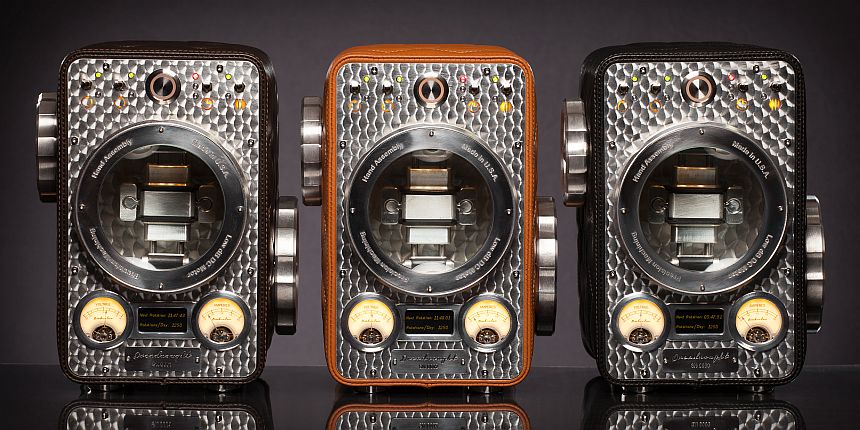 Is this haute watchwindery? Watch winders are something that many people just do not even think about very much. Sure, you might poke around at some of the more inexpensive models when you pick up a couple of automatic watches, but that is generally where the interest stops. For those looking for something better (i.e., quieter and more reliable) the sky is the limit (as is your wallet). Jumping feet first into the luxury end of watch winders is the Ambrelus Dreadnought. 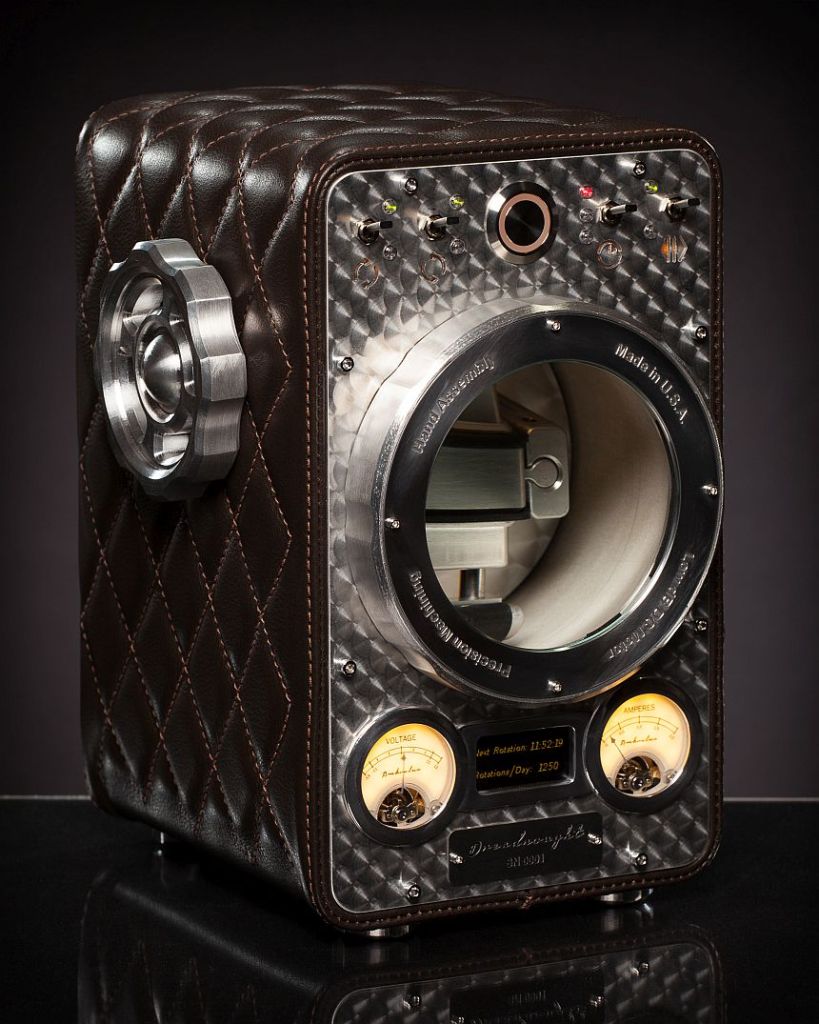 Now, at first glance, I knew this was a watch winder unlike any I had seen before. While many higher-end winders want to tuck things behind a polished veneer of wood and glass, the Ambrelus Dreadnought instead celebrates a very mechanical aesthetic. You have machine-turned metal surfaces (supposedly to call to mind guilloche patterning), mechanical toggle switches, and analog voltage and amp meters give the whole thing a feeling of something that belongs on the shelf of a tube-amp audiophile. 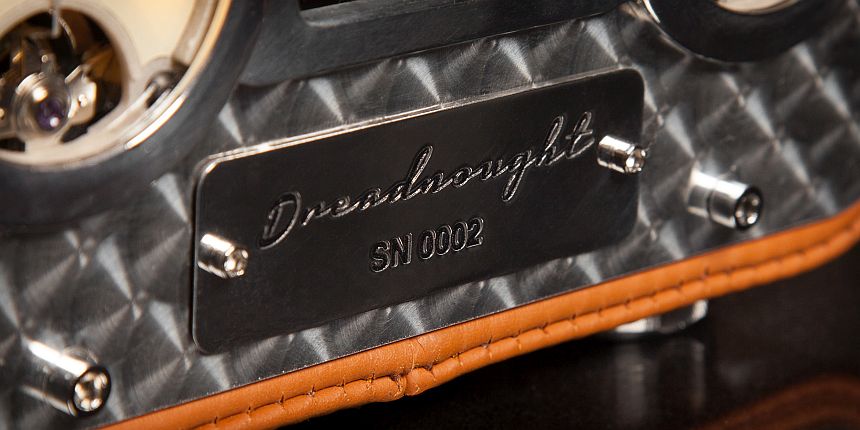 To my eye, that is not a bad thing. The Ambrelus Dreadnought really does seem like it was created to be something that stands out, and not a gadget that you tuck away to be overlooked. That is not to say that it is all style and no substance (or, at least as near as I can tell from the PR materials). 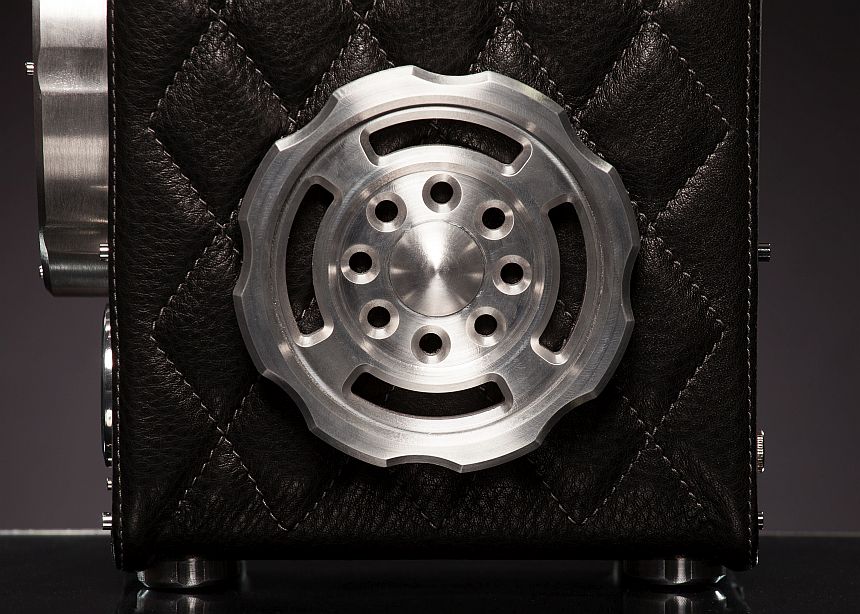 There is a multitude of CNC-machined aluminum parts throughout the winder, an intriguing motorized transport for the watch carriage, and quiet electronics and motors. To show off a bit more (as if the overall looks were not enough), the viewing port is magnified, the lighting is controllable, and the winding brains of this hand-assembled beast is fully programmable. Now, I do not know if this means you can do your own custom winding pattern and schedule, but it should at least allow you to get a pattern that will work for most movements. 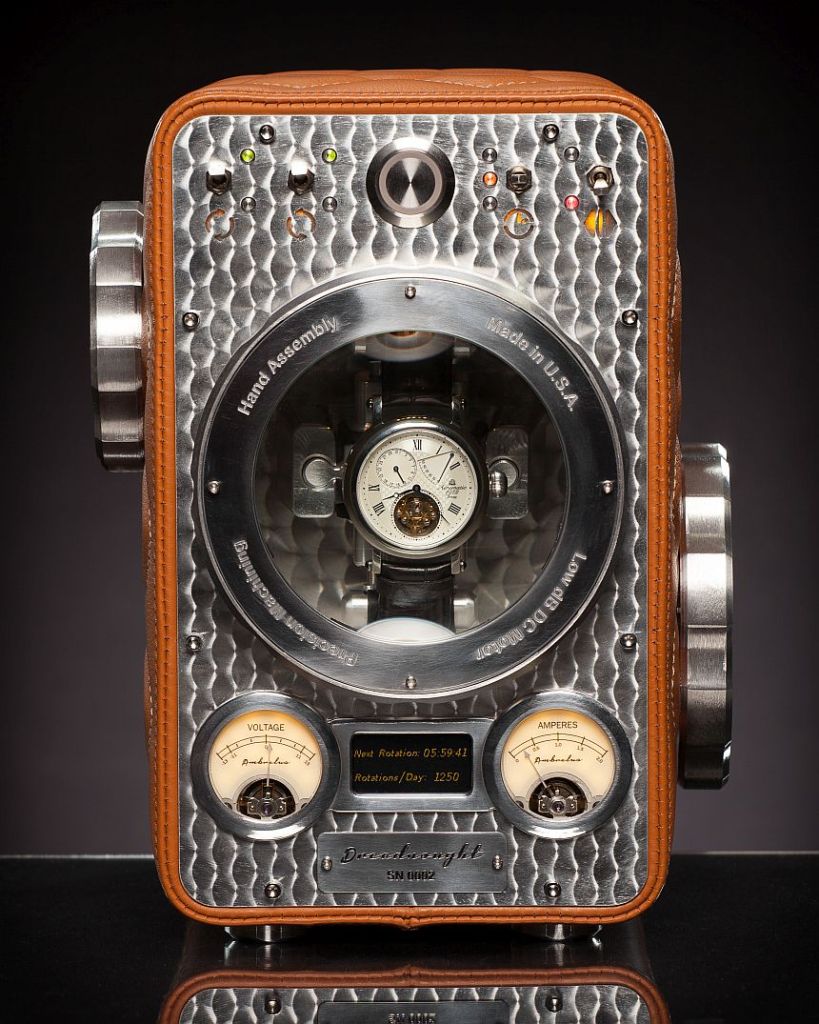 Now, if you were paying attention to my article closely, you will have picked up on some key words that will hint at the price. The Ambrelus Dreadnought has a starting price of $9,995 (I say starting price, because it sounds like there are customization options as well). Now, this is well outside the realm of what we would normally recommend to pay for a good, reliable, winder. As with watches, however, those sort of considerations sort of fly out the door with a winder like this. 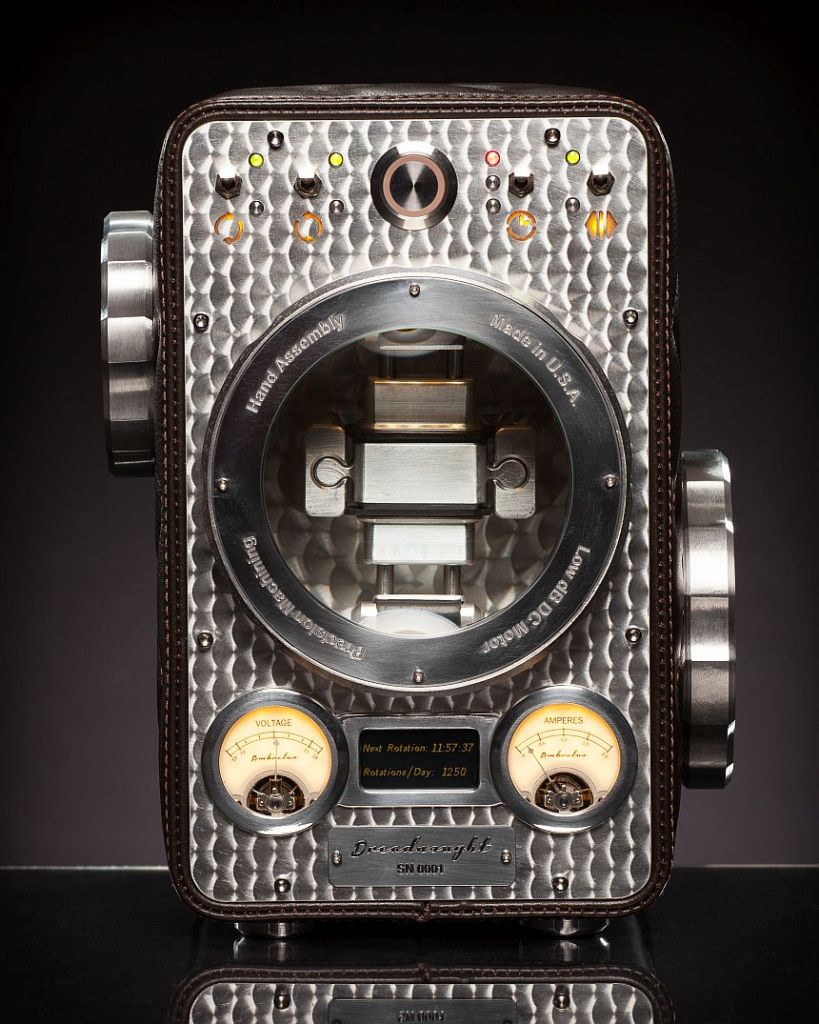 Just as a $20 Timex will do a great job, but we still are drawn to mechanical wonders that hit 4, 5, or more figures, the same sort of thing could apply to watch winders. It does remain to be seen what the market is for this sort of a device, but I will applaud the Ambrelus Dreadnought for being one the wildest and wooliest winders that I have ever laid eyes upon. Price, again, starts at $9,995. ambrelus.com