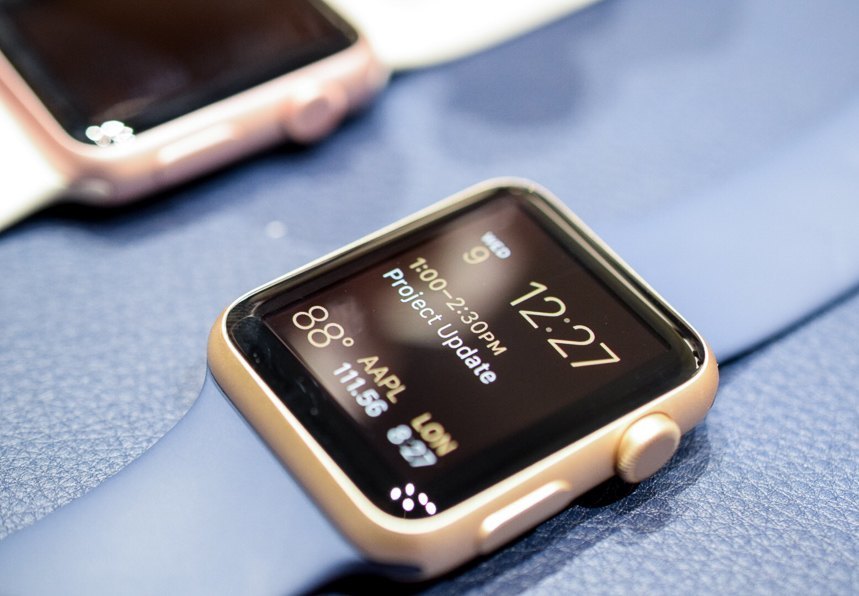 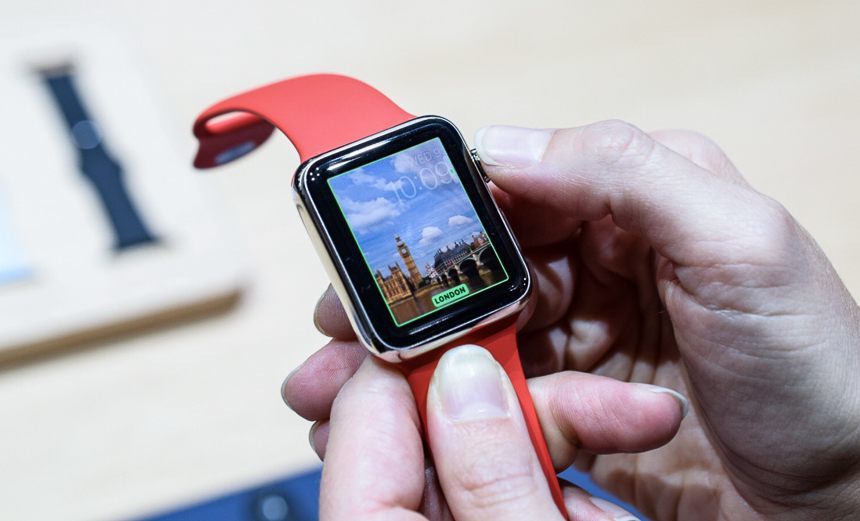 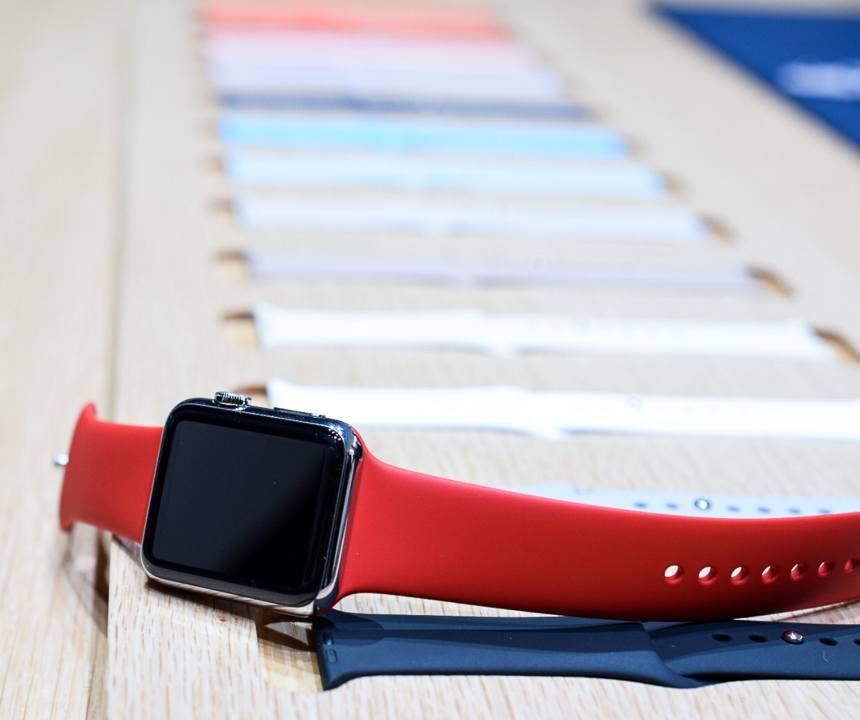 I originally predicted that Apple would debut an enhanced app store experience allowing for the download of third-party watch dials vetted by Apple that might even sync with new animated backgrounds on the iPhone. I was partially right in the sense that Apple did add some new watch dials with Apple Watch OS2, as well as the ability for third-party apps to integrate with Apple Watch dials. Apple has referred to this in very “horological” terms, calling these new notifications and functions on watch dials “complications.” 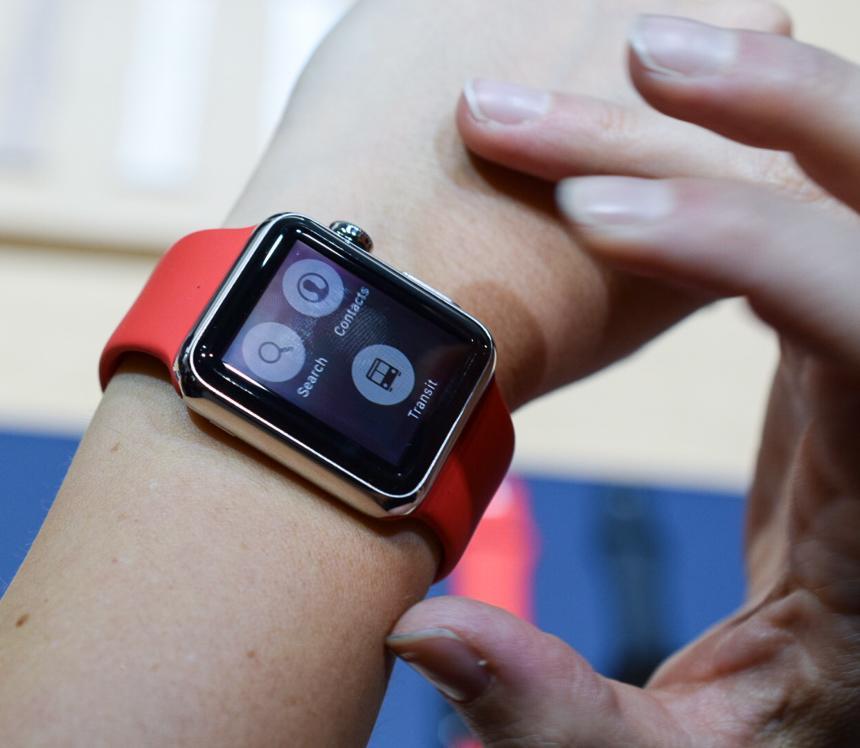 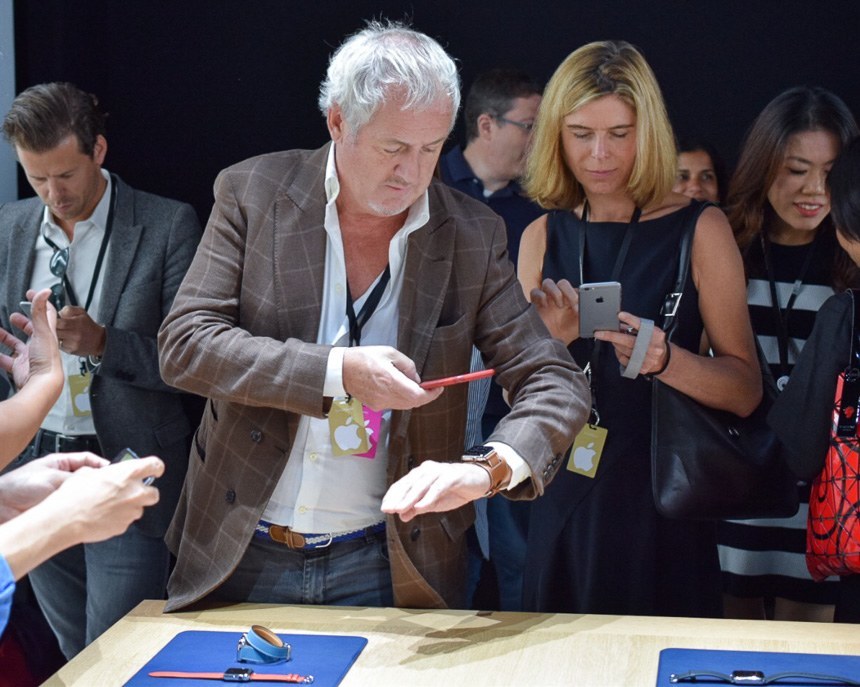 So here are my favorite Apple Watch updates announced today, on September 9, 2015, that I am looking forward to. 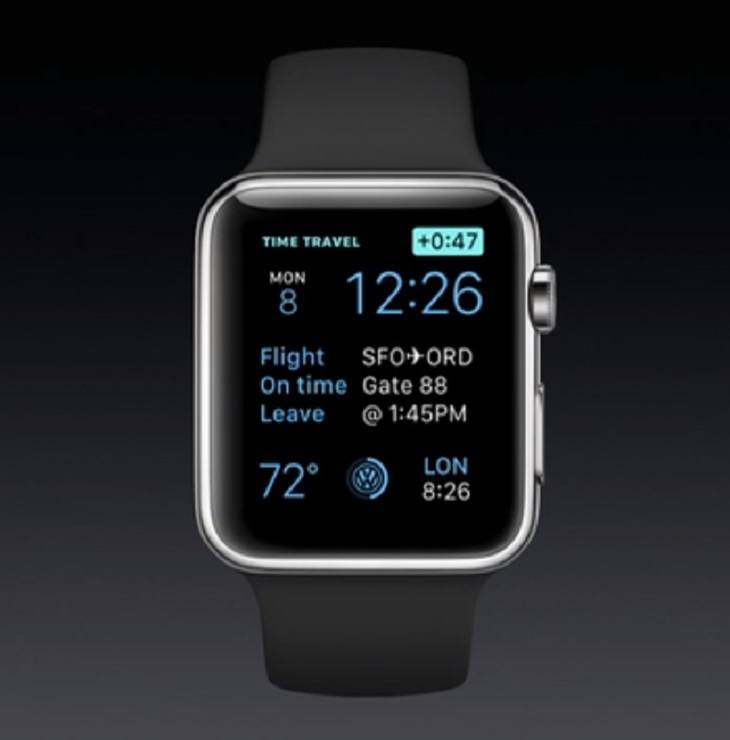 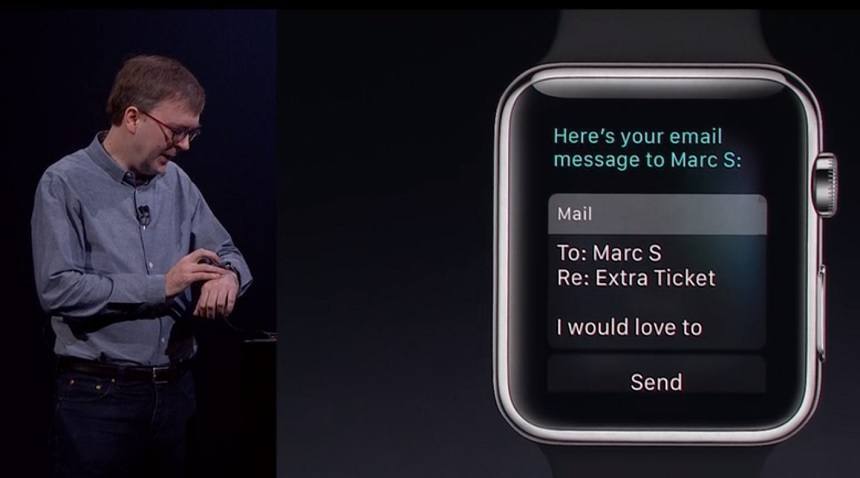 One of the new features of Apple Watch OS2 is the enhanced ability to reply to e-mails directly from the watch. This works almost identically to how people already respond to SMS and MMS messages on the Apple Watch, but now, you can do the same for e-mail. No, you can’t type in responses, but you can dictate them with Siri, use emojis, or reply with preset responses. 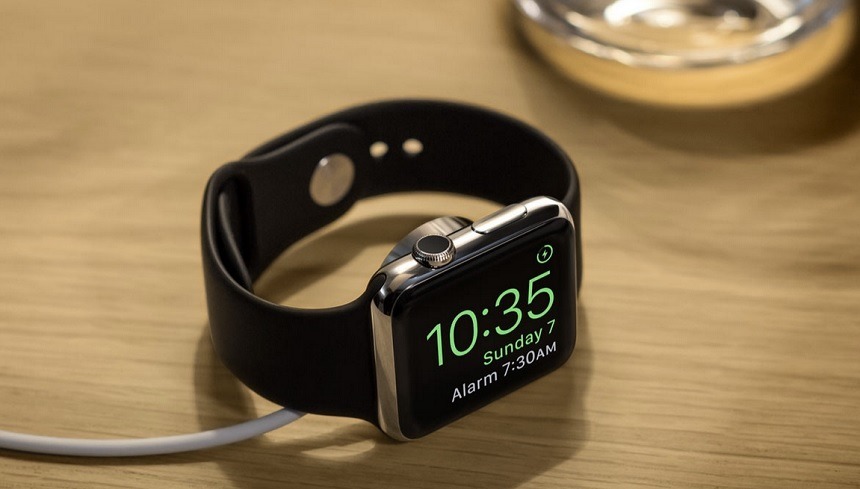 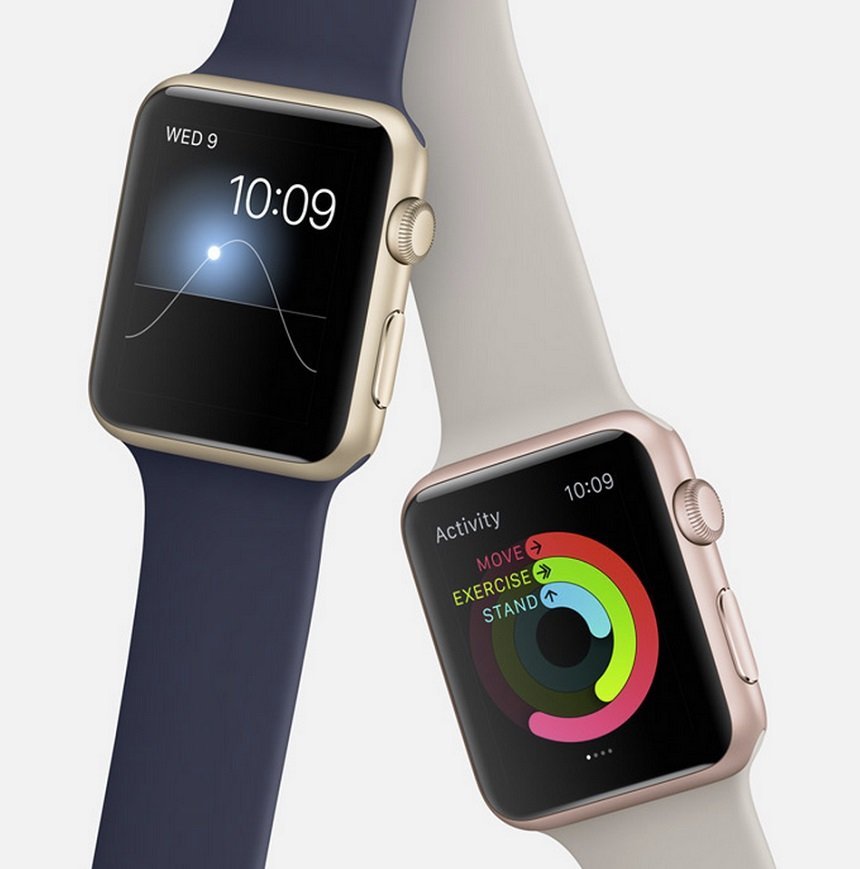 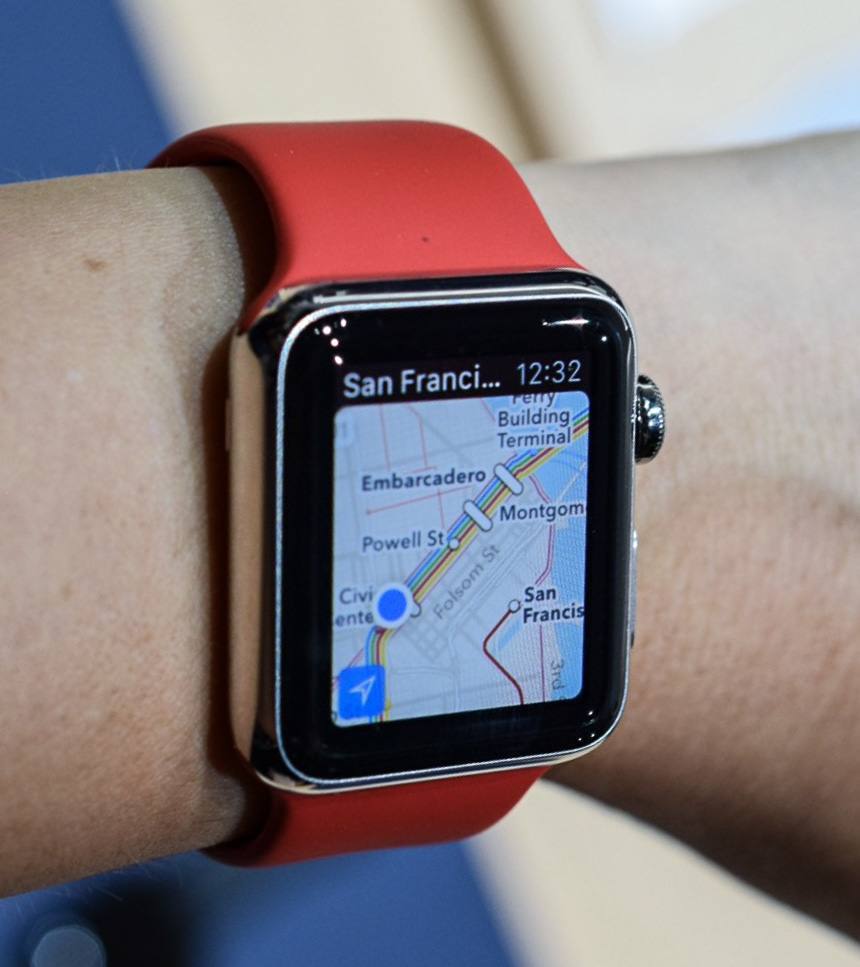 One of the coolest things people anticipated in the Apple Watch even before it was commercially available was the ability to have maps and directions right on their wrist. This proved really useful, but I think more people could make use of it versus using maps on their phone. With Apple Watch OS2, public transit has been added to maps on the Apple Watch. Why is this a big deal? Well, it helps the Apple Watch be even more useful when traveling in new cities and places when you need to rely on unfamiliar transit systems and when you don’t want to keep looking at your phone. Traveling in new cities and trying to get around is something I am quite familiar with, and anything that makes that more simple and allows me to experience new places without being stuck looking into my phone is a great thing.

In the future, we will have true “Babel fish” devices which allow us to communicate in our native tongue with anyone else by using an intermediate translation device. I really like using tools like Google Translate for “slow” conversations with people who speak different languages, but of course, it isn’t real time yet. Well, Apple has their own iTranslate app, and now, it works on the Apple Watch with a native application which allows you to speak into your watch and have it translate to a different language. This type of application will only get better in the future. 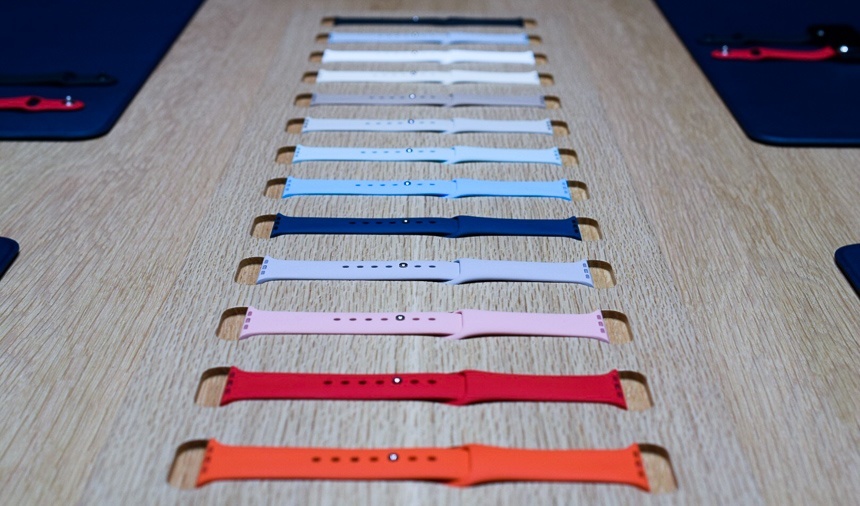 On the higher-end side, there are new Hermes straps for Apple Watch, along with more special features (such as unique dials) for the Apple Watch Hermes.

According to Apple, the new Apple Watch OS2 and the new strap and style options will be available on September 16th, 2015. apple.com