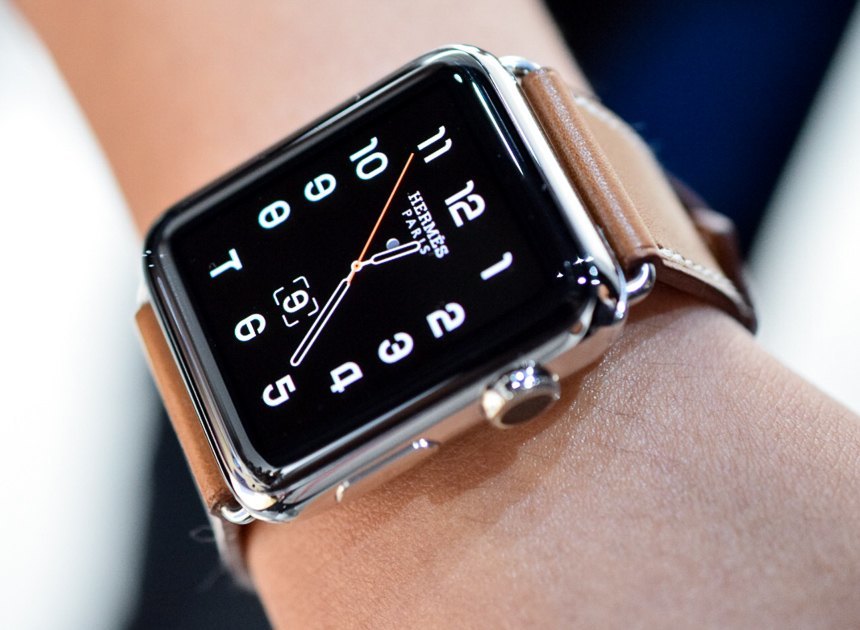 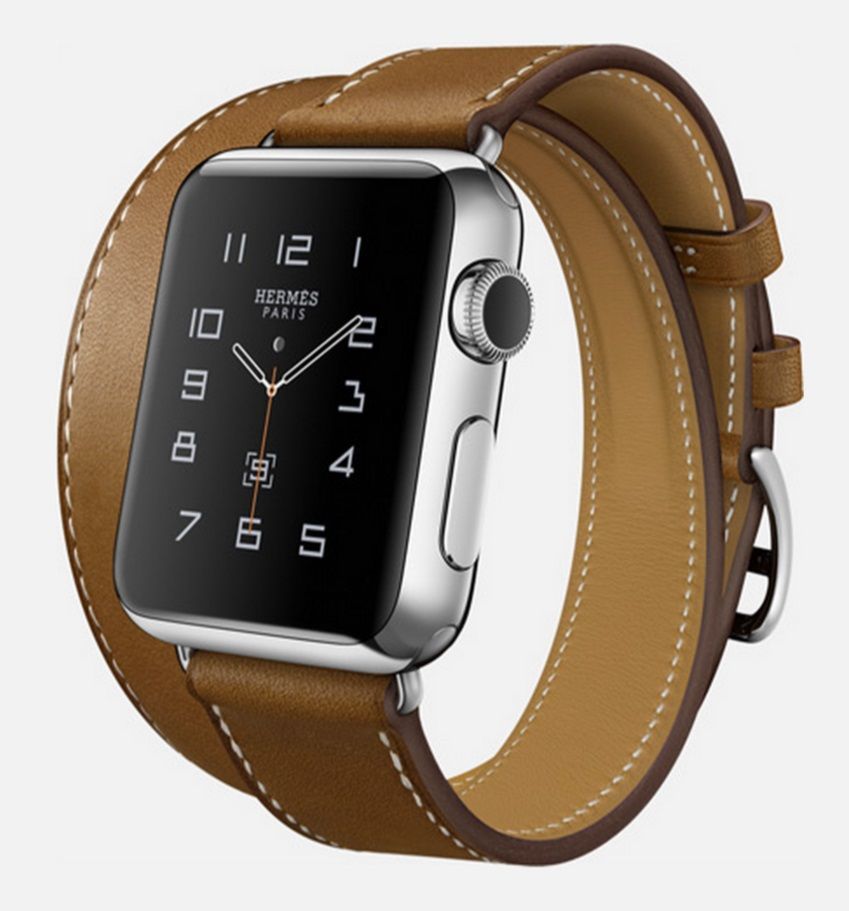 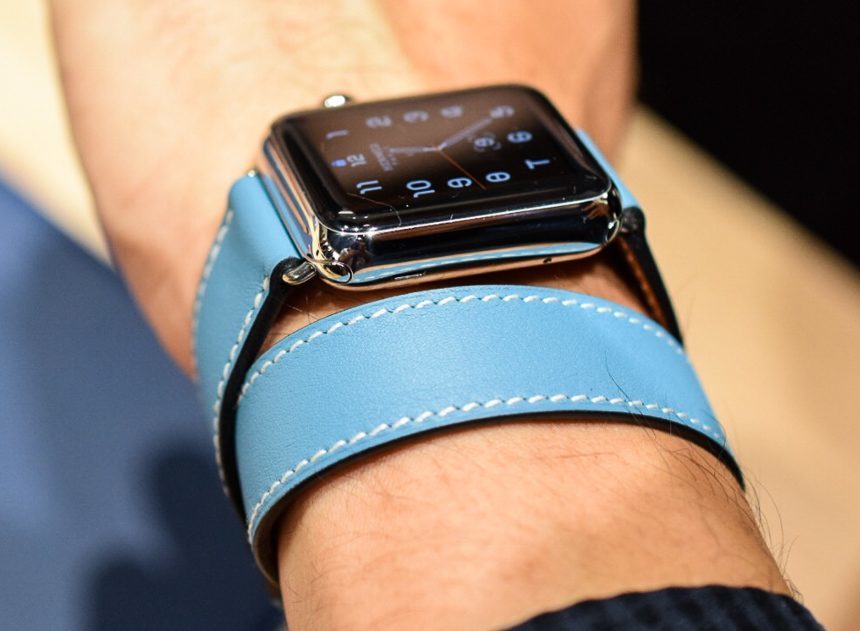 Hermes, of course, produces their own watches, but they are also a known supplier of very good watch straps to a range of other brands, such as Parmigiani. Hermes leather is among the finest in the industry, with some people saying that it even beats leather from other luxury houses such as Louis Vuitton. The distinctive honey-colored Hermes leather many people are familiar with will now be a part of the Apple Watch family. 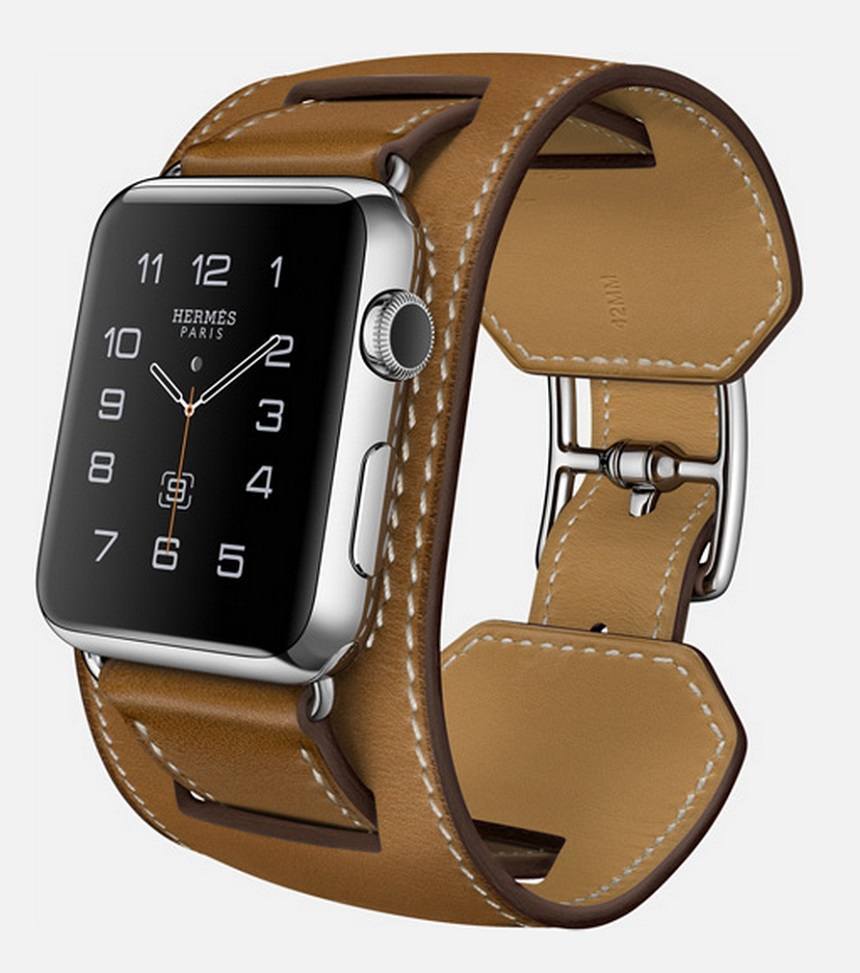 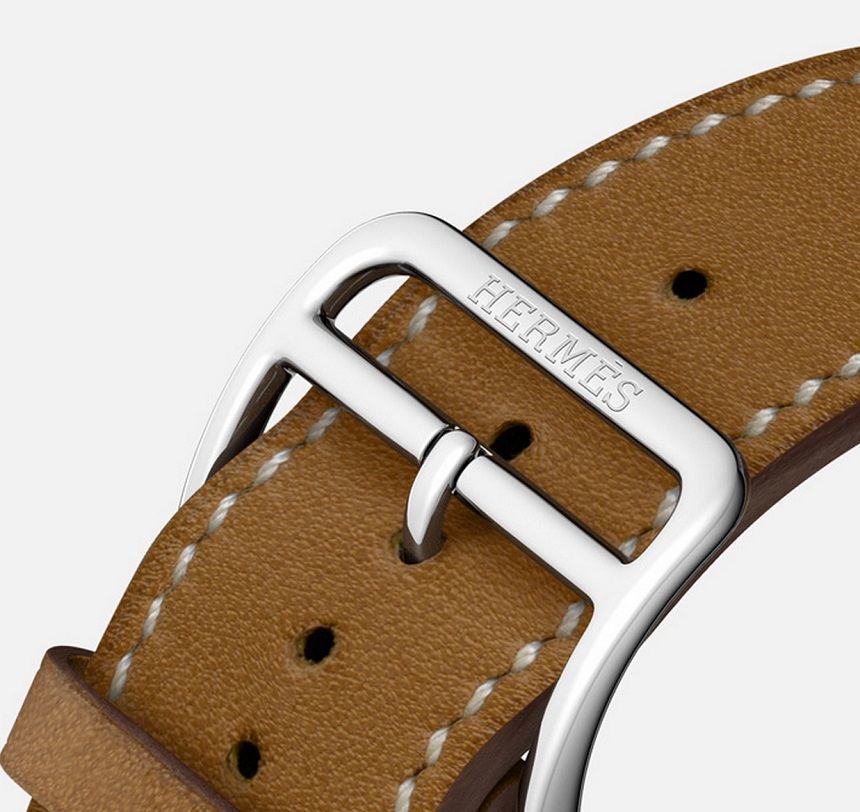 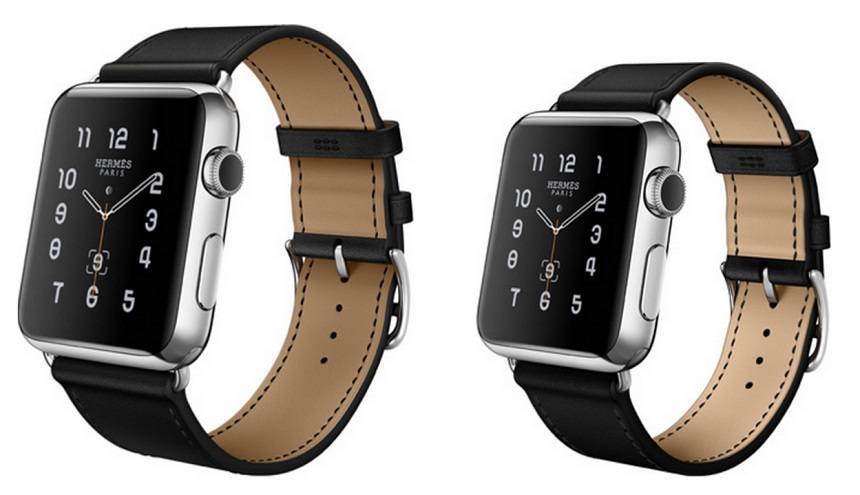 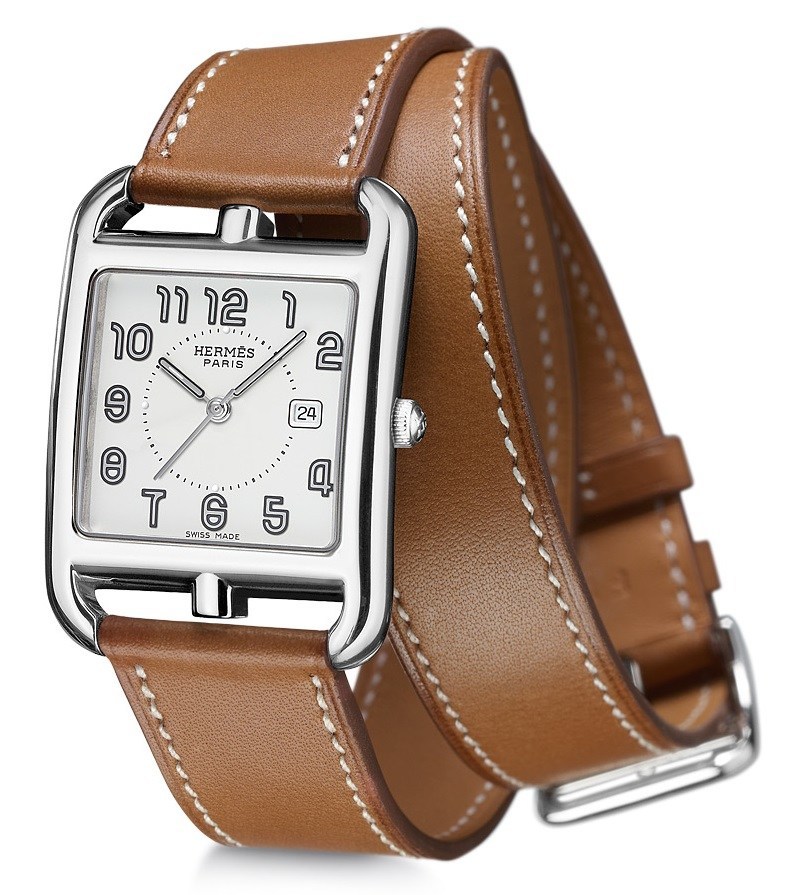 Hermes is one of the larger individually-owned luxury groups, so for them, working with Apple on watches and straps – even though they work with other brands and on their own watches – is up to them. The new Apple Watch Hermes will technically compete with some of Hermes’ more common timepieces such as the more entry-level Cape Cod and H watches. 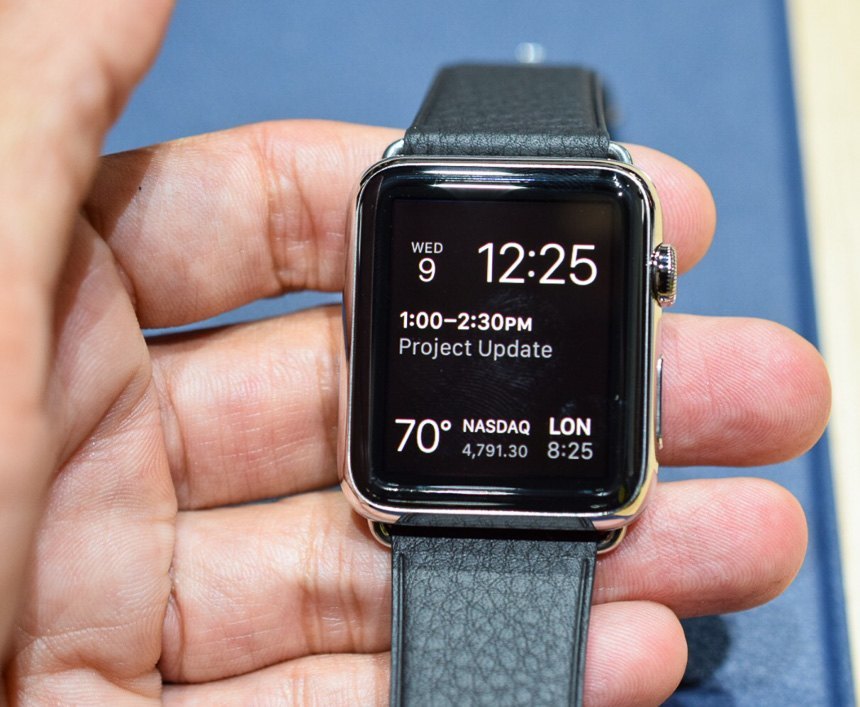 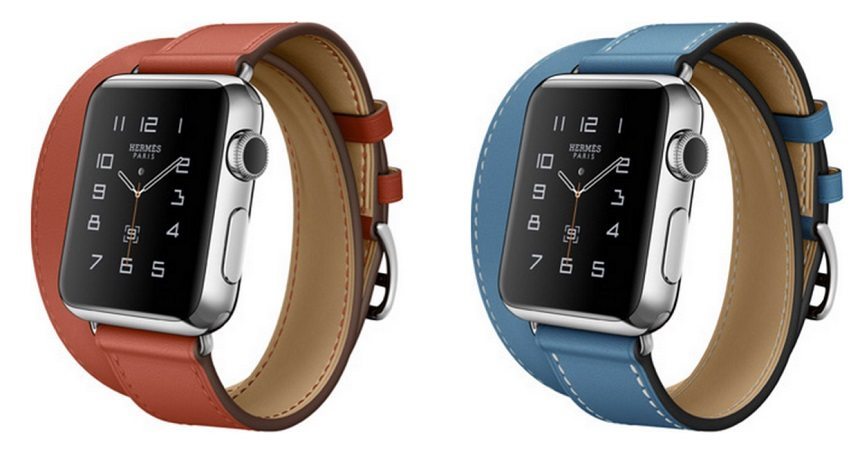 Details aren’t 100% clear right now on whether customers will need to buy the Apple Watch Hermes with the case and strap, or if Apple Watch customers can just buy the Hermes straps for Apple Watch. With that said, from the announcement details, it does seem that the straps (at least for now) come on an Apple Watch, but that the straps may be individually available in the future. 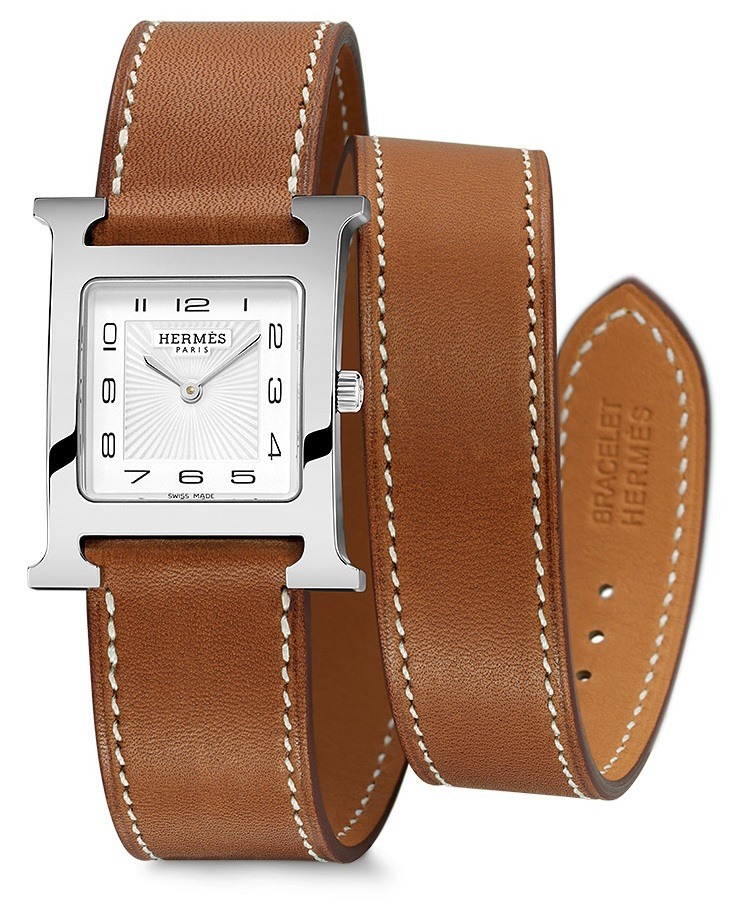 Apple has further wanted to replicate the look of the Hermes “double strap” with the Double Tour which is a now common fashion trend where the strap goes around (mostly women’s wrists) two or more times. This isn’t for all Apple Watch Hermes models, but it is going to be part of the larger “Apple Watch look” that is expanding with more and more options.

Hermes straps for Apple Watch colors are not just limited to the traditional “Fauve Barenia.” The Tour straps will also come in Etain (gray), Capucine (red), Bleu Jean (literally, “blue jeans”), and Noir (black). Not all sizes are available in all colors, though. 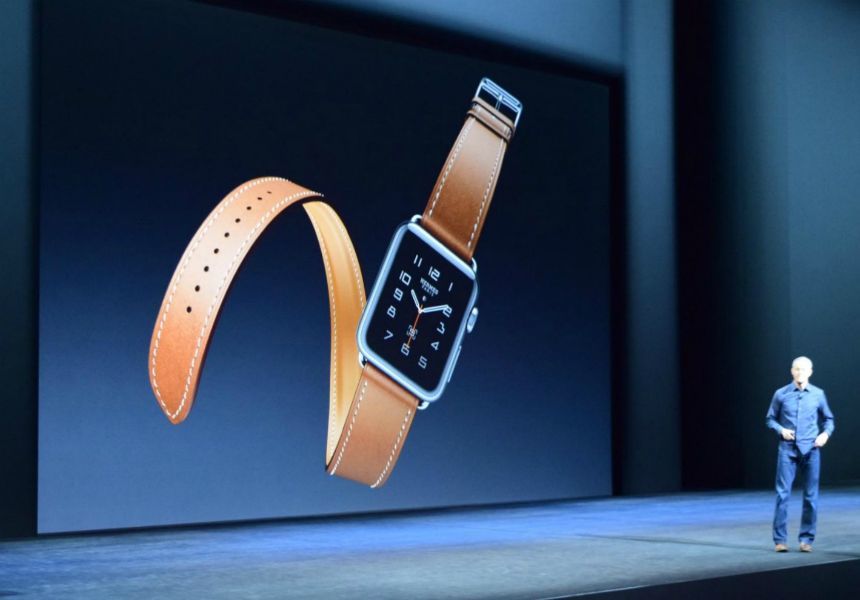 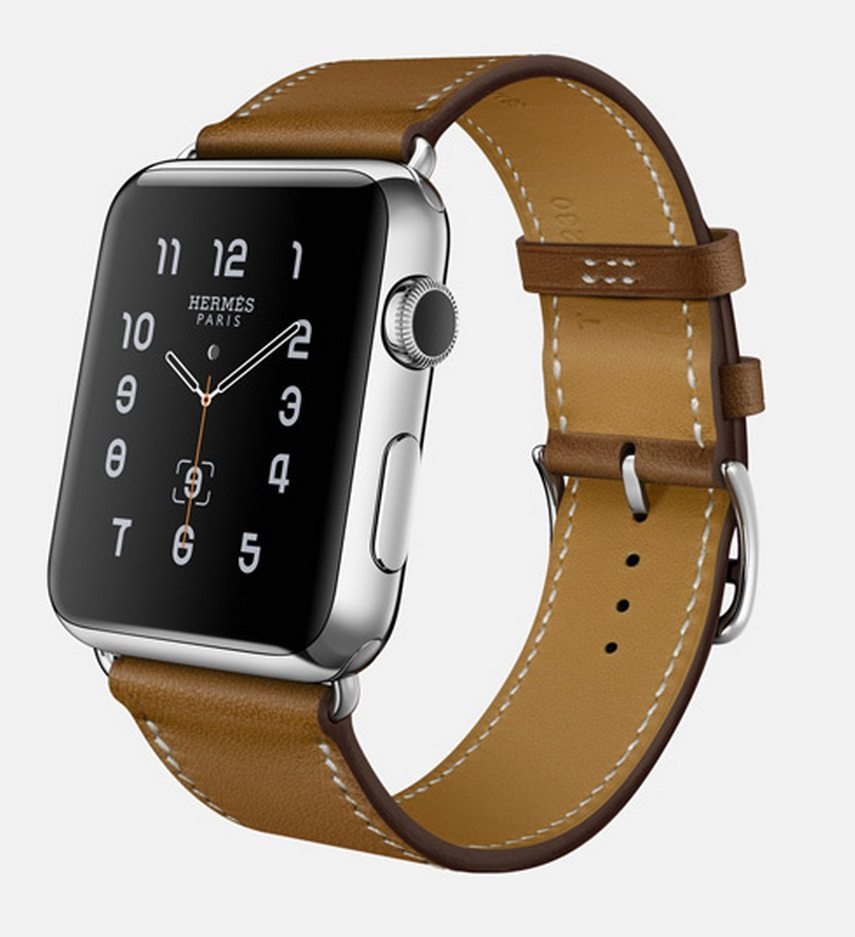