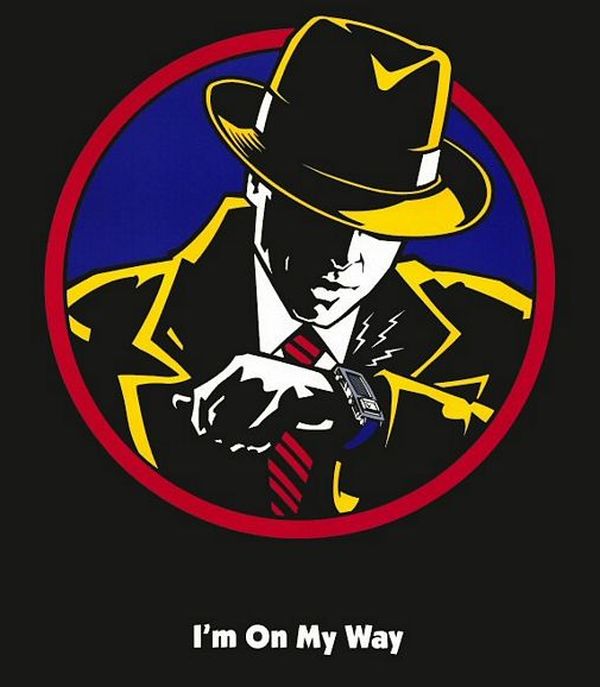 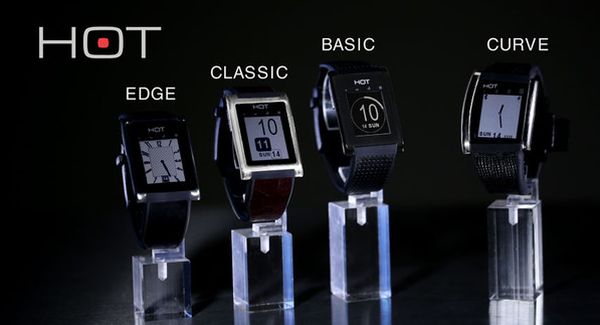 Once again, it seems that Ariel’s theory (here) that we are on the way to a consumer-grade smart watch is well on-track to being proven true. While this latest Kickstarter project doesn’t hit all of the points he made, it is advancing us further along the path. 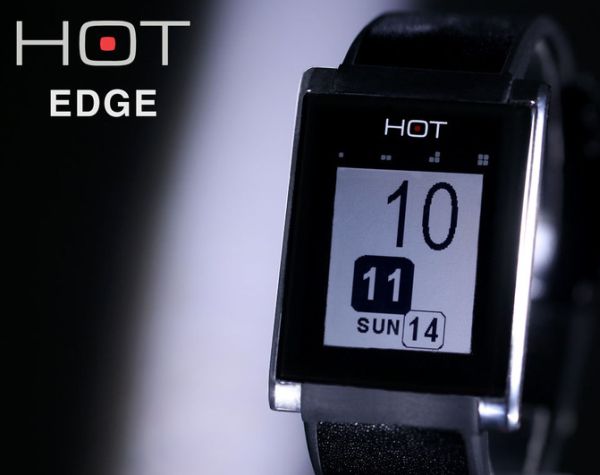 The new HOT Watch (yeah, a goofy name, but it ostensibly stands for “Hands On Talk” – more on that in a minute) is from a Dallas firm we’ve never heard of before – PH Technical Labs. As you might guess from the name, this is a company that’s no stranger to electronics, but this is their first watch as far as I can tell. Fortunately, this is one of the nicer-looking watches we’ve seen in the segment, no doubt helped by the design work of Michael Foley (another name I’ve never heard of, and couldn’t turn up any info). One surprising bit of the design is how thin the watch is. Coming in at only 8mm thick, this should make for a very compact watch (hopefully battery life isn’t lost in that tradeoff – estimated standby life is 3 days).

One of the more intriguing things about this watch is its use of built-in gestures (relying on the accelerometer and gyroscope in the case). The star of this show, though, is the fact that this watch can do something that is being labeled as “private calling”. In short, when you receive a call, you raise your hand to your ear, and the phone picks up and you talk away. This is courtesy a speaker (and microphone) that live on the underside of the strap, enabling the sound to be amplified by your cupped hand (kind of like putting a phone in an empty water glass). Hopefully it doesn’t add much bulk while you’re pretending to be Dick Tracy or Michael Knight (via the Knight Rider). 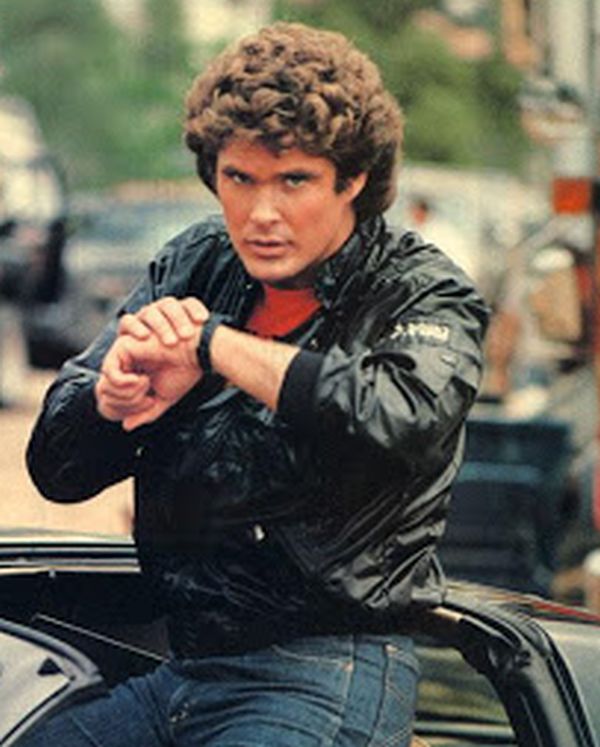 Inherently, that definitely has some “wow” factor, that’s for sure. That said, I certainly wouldn’t want to have my hand to my head for a lengthy call. I picture something like this being handy for a quick call to home or the office, or perhaps for a private chat on a mass transit commute where you could prop your arm up. Regardless of the situation, it would be fun to try out. Oh, and then when you’re done talking? You can simply wave bye-bye (yes, literally wave your hand) and the call will be hung up. I don’t know about you, but I’d feel pretty foolish waving at nothing (especially after people saw you talking to your hand). Fortunately, you can also dismiss the call utilizing the multi-touch capable e-ink screen.

The HOT Watch also has a few other capabilities built in that I’m surprised no other smart watch has taken advantage of (at least, out of the box – no telling what 3rd-party developers may come up with). The first calls to mind a commercial that it seems I saw constantly during summer reruns growing up – the one for the LifeAlert bracelet. You know the one – “Help, I’ve fallen, and I can’t get up!” In that same vein, the HOT Watch can detect when you’ve fallen and, after a set amount of time, fire off a text message to a designated emergency contact. 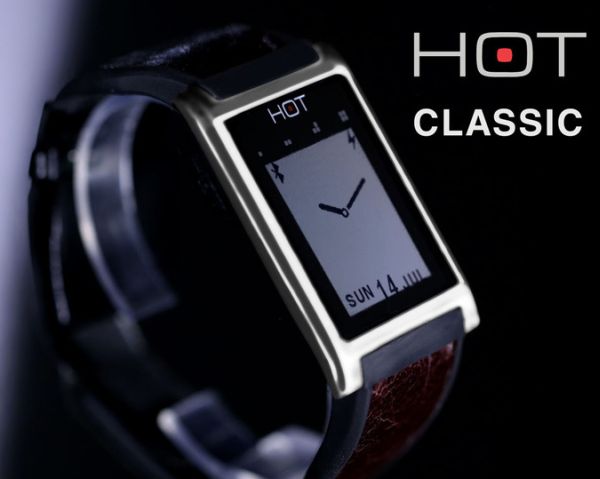 It’s not a feature likely to be used by the target market for this watch, but it’s a differentiator. Also a differentiator is that they’ve built in a basic pedometer application that will tracks steps taken, calories burned, all that good stuff. In some ways, a package like this seems like a great spot to put some of the fitness tracking capabilities we see in other wearable tech. It’s also another great value-add for the folks who are looking to adopt these early incarnations as well.

Past those features, we’re into more familiar territory. The watch communicates via bluetooth (to any phone, though iPhone and Android users will have a fuller experience), through which all manner of functionality (weather, email, calls, texting, etc) are accessible via the multi-touch e-ink screen. You will also have the ability to select between four different watch faces (analog and digital). It also has a variety of alerting built in (either vibrate or audible), including one that lets you know if you get out of range of your phone. 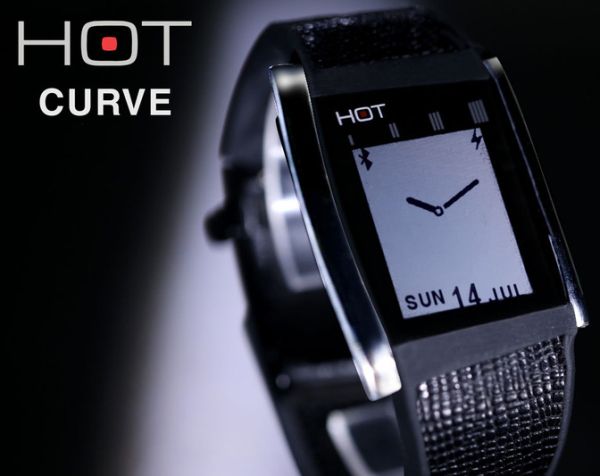 As of this writing, the Kickstarter project is enthusiastically over-target (about $60k over their goal), so we should see this watch hit production. If you want to jump in, the lower tiers are sold out, but you can still get in at an entry price of $119 for the Basic (around a $50 savings from anticipated retail) or $129 for the Edge or Classic models (a $70 discount from retail). With delivery being anticipated in January of 2014, we’ll definitely have some time to see how this unfolds. Fortunately for them, this is hitting before some rumored big players (Samsung for one) are releasing their smart watch options. hotsmartwatch.com