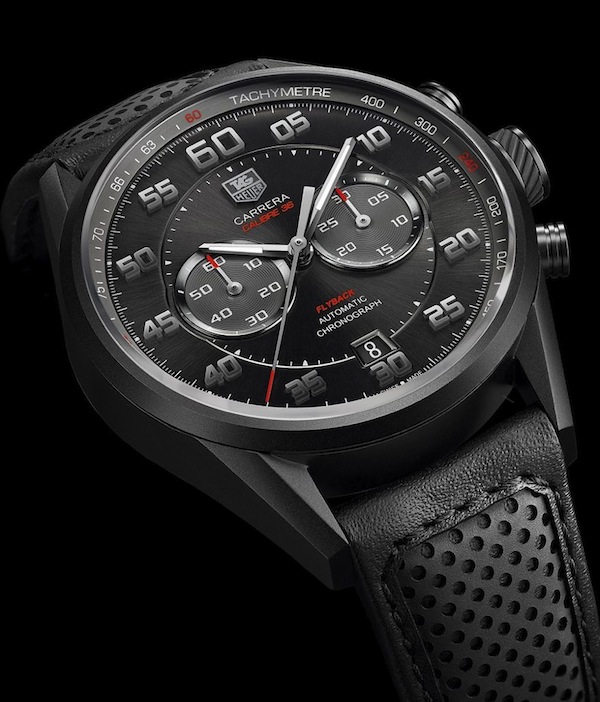 It’s 1963 and motor racing, as it is today, is a popular pastime all over the world and certainly here in America.  The American muscle car companies and the well known European car companies, are all battling for dominance on the track.  As they do today, these car races are also the place for experimenting with the latest engines, tires, chassis, and overall race car designs.

It is in this context that Jack Heuer, the honorary chairman of the now TAG Heuer company, would make one of the boldest moves in the Swiss watch industry.  Driven by a passion for the sport as well as their superbly crafted mechanical chronographs, under Jack’s leadership, Heuer would become the first watch company to be the official timekeeper for various racing circuits, and in a genius business move, Heuer chronographs would also adorn the wrists of many of the leading drivers. 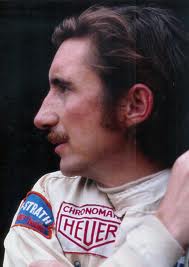 Famous names like Jo Siffert, Jack Ickx, Niki Lauda, and many more, would not only wear Heuer watches but also all sport Heuer signs on their race suits.  Heuer’s dominance on the racetrack for time measurement was so pervasive that when Steve McQueen filmed Le Mans, he emulated Jo Siffert with a similar Heuer sign on his suit and the now famous Heuer Monaco on his wrist.

One of the original chronographs to hit mainstream from Heuer at the time was the Carrera, named and conceived by Jack himself.  The name was inspired by a grueling race across Central and North America: the Carrera Panamericana Mexico race.  Since that time, the Carrera has remained one of the most popular chronographs in the Heuer catalog. Various iterations have since existed with different movements and features, however, it has always remained true to its origin with excellent proportions, legible dials, and precise movements.  A watch line that simply evokes what it is designed for: being in a fast moving automobile. Last year I reviewed my Grand Carrera Calibre 36 RS Caliper here on aBlogToWatch.com. 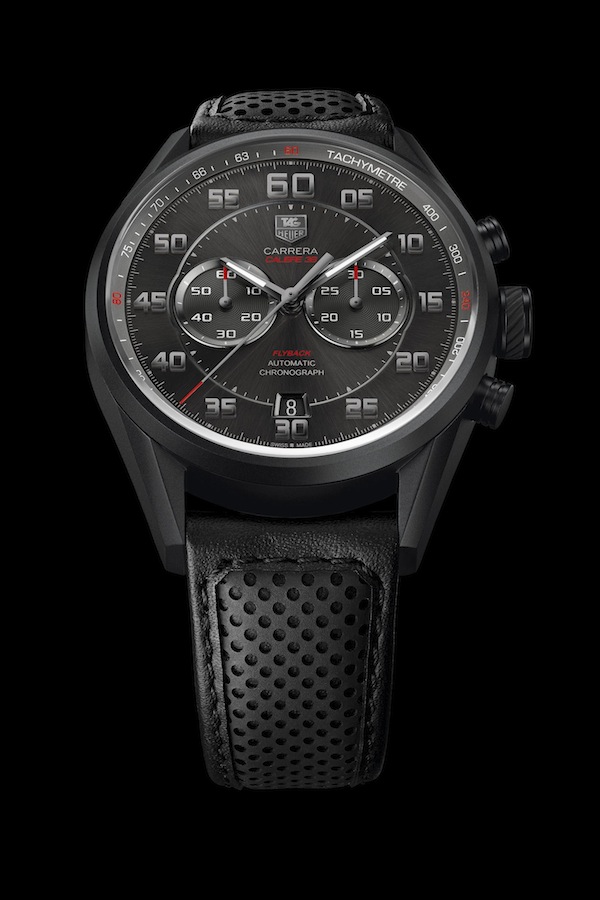 Fast forward 50 years and TAG Heuer does not disappoint with two new releases of the same Calibre 36 version but this time with a flyback feature. There are two primary models. First, the “Racing” version in super-light, grade 2 titanium, sandblasted and treated with black titanium carbide. The dial is anthracite colored with a sun-ray pattern and with markers for 60 minutes at five minutes increments, giving the whole watch a feel of the handheld chronographs that the brand is so famous for.  At the center there are two sub-dials: one for the running seconds at 9 o’clock and the other for the 30 minutes chronograph counter at 3 o’clock.  Red accents on the tips of the counter hands and around the bezel for the tachymetre’s cardinal markers completes the sporty look. 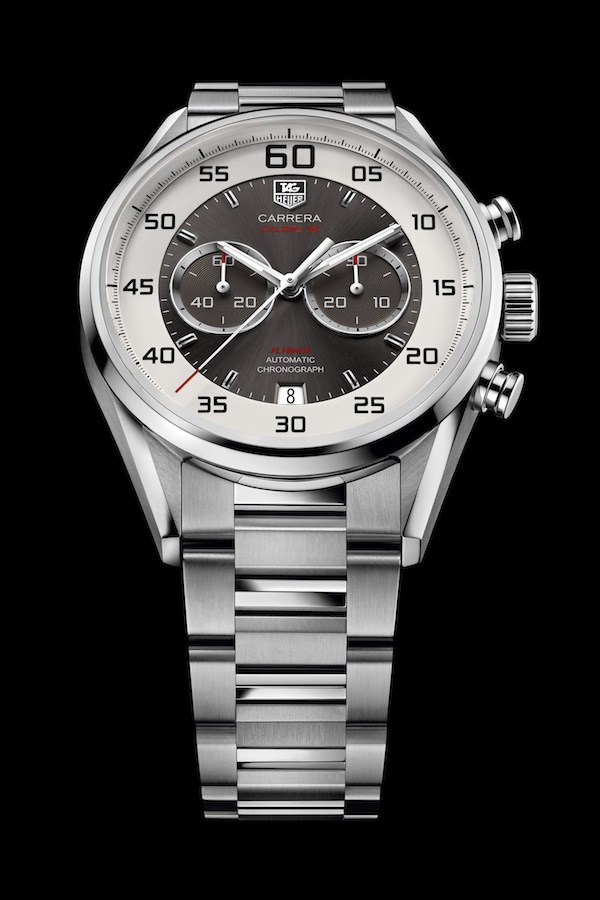 The second model (reference CAR2B11.BA0799) also sports the flyback addition to the Calibre 36 but this time in stainless steel with a silver finish and completely reminding us of these old Heuer stopwatches. The white dial includes the same anthracite sun-ray pattern but this time for only the inner part of the dial that includes the sub-dials.  Also this time, instead of the race inspired perforated leather strap, this one includes the option for a steel bracelet with a TAG Heuer deployment clasp.

The case back of both watches is sapphire crystal showcasing the Zenith El-Primero-based Calibre 36 high-beat movement with the custom flyback addition.  This new feature allows the chronograph to be reset and immediately restarted on the fly.  This is especially useful for quickly measuring laps around the track or any periodic activity.

No word yet on the price and availability but we will surely relay that information once available, including additional pictures. For now, let’s be content that TAG Heuer is continuing its long tradition of measuring time on the racetrack for all of us with a passion for motor racing. And to know that the man who started it all 50 years ago is still involved and had a part to play in these releases make them special additions to motor racing enthusiasts and fans alike. Price is $7,900 and $8,900 for the Racer (black) version available in July 2013. tagheuer.com