Before Making Your Next Watch Purchase, Ask The Manufacturer How The Watch Was Produced 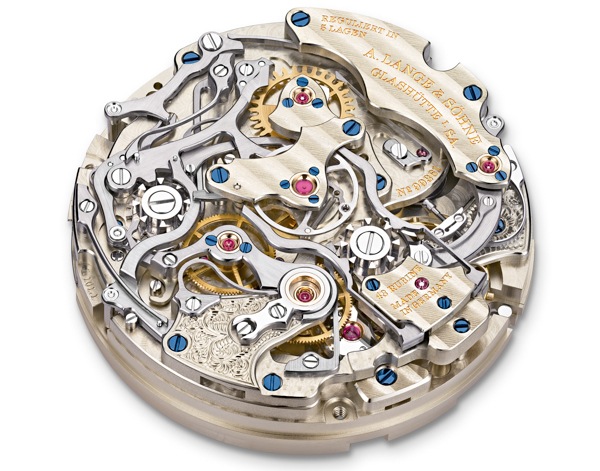 When thinking about how our watches are made, we tend to all have an image of a little man sitting at an oddly shaped table toiling away. This man represents the dedicated craftsman that we would like to think is taking full responsibility for the quality and accuracy of our beloved timepieces. The truth however is that only a small number of watch companies employ this craftsman manner of production. While it tends to yield a higher quality product in the end, it is not efficient.

Henry Ford showed the world that using the concept of interchangeable parts combined with the production line, you can enjoy the benefits of industrialization through far increased productivity. While this concept has helped shaped the world we live in and enjoy, it is not necessarily the best manner of producing watches you pay top dollar for.

You see, a craftsman making watches goes through every step of the process to put the watch together. From assembly of the movement, to decorating the face, to placing hands, and on to sealing it up and testing fro accuracy. This craftsman knows each watch in and out and will not release a watch that fails to live up to quality standards. On the other hand, the workers in an assembly line aren’t as involved in each watch. Here you have one person that does one task. The person putting on the hands of the watch never sees what goes into making the movement. The person testing the accuracy of the watch has no knowledge of what went into making this specific watch. If undesired levels of inaccuracy are found, it is probably more cost effective to sell the watch as a defective item rather than disassemble it and start over. The bottom line is that the assembly like approach to watch making is not as involved or emotional a process as the craftsman’s approach.

Lastly, you need to understand that watch manufacturers usually don’t make their own parts, or all their own parts. Parts are often outsourced to different companies or countries. While this is often not an indication of quality, it is worth asking. The label “Swiss Made,” does not necessarily mean that a watch is put together in Switzerland or that all the components are made there. This however, is an entirely different conversation.

The decision of what watch you are buying should not be entirely based on the manner of production, but you should at least have that piece of knowledge. If anything, it will be one more item of conversation to bring to the watch enthusiast table.