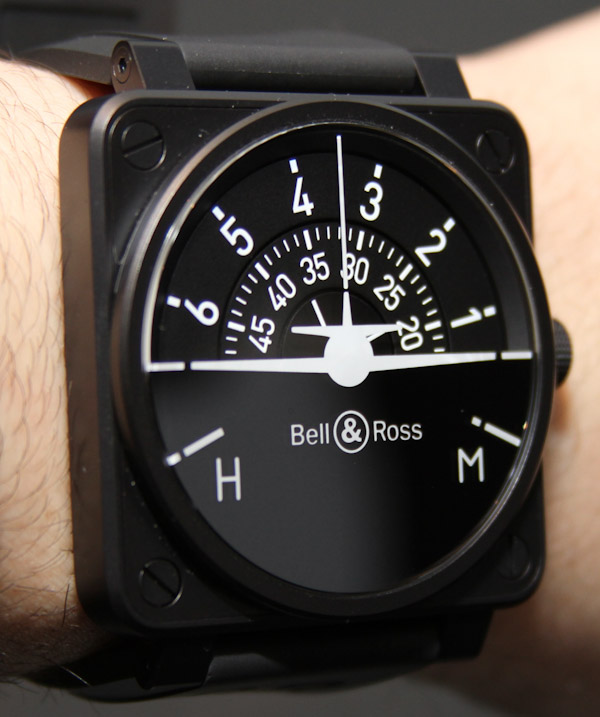 The original Bell & Ross BR 01 watch often had the term “Instrument” associated with it. Bell & Ross wanted to make it clear that the timepiece was based on aircraft cockpit instruments – especially the clock. Fair enough. Then a couple of years ago, Bell & Ross started taking the concept even further – making BR 01 watches with dials (that did tell the time) based on non-clock instruments. That started moving things in interesting directions.

Each of these watches are limited editions and design experiments. Bell & Ross wants to offer wrist-mounted cockpit instruments and increasingly they are. So let’s look at the three new for 2012 limited edition Bell & Ross BR 01-92 instrument watches. Previous years had models such as the BR 01 Radar, BR 01 Red Radar, and BR 01 Compass. 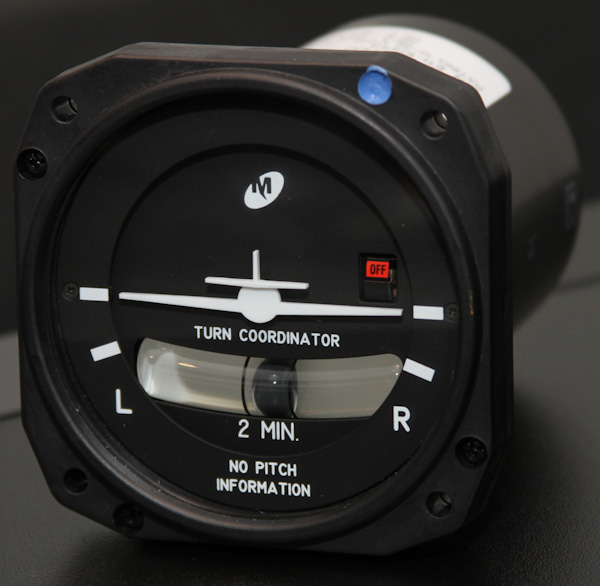 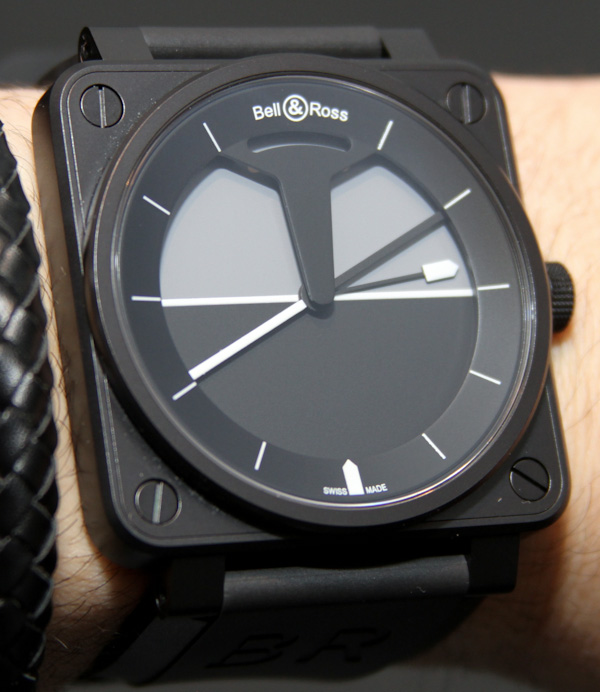 What I have done (thanks to Bell & Ross) is include pictures of the actual instruments each of these watches is based on. These aren’t just actual cockpit instruments, but the same ones that Bell & Ross designers used when coming up with the designs for the BR 01 Horizon, BR 01 Altimeter, and BR 01 Turn Coordinator watches. The names, while not terribly creative, are useful as it helps identify exactly what instrument the watch is based on. Pretty cool right?

It is easy to tell the time on all of these? Not at all. For me the BR 01 Radar series was cool, but mentally the hardest to read. At the same time, I think the BR 01 Altimeter is super easy to read – and is non-coincidentally my favorite piece. Visually, the BR 01 Turn Coordinator is pretty interesting. It uses the same system as the BR 01 Compass to tell the time, which are discs instead of hands. You read the time where the numbers line up via the vertical line that goes down the middle. There is a small disc in the center for the running seconds. I think it would have been really cool for Bell & Ross to include the level ball in liquid on the timepiece as well. 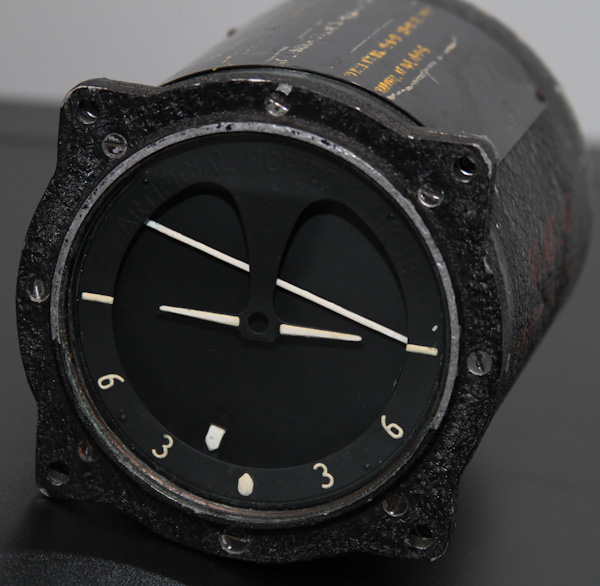 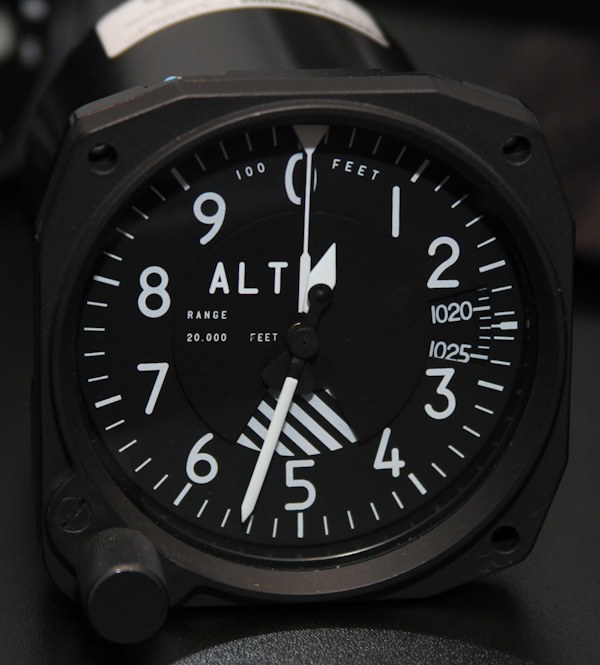 The BR 01 Horizon is an interesting model that is the most avant garde. Here Bell & Ross decided to produce another watch (like the Radar) with no numeric markers. It is a bit of a departure from the actual horizon instrument, but I think Bell & Ross actually made it look nicer. Here there is just an hour and minute hand on a dial that actually looks cool, but is certainly an acquired taste. The details on these watches are impressive, and you see the slick sort of restrained design ethos that keeps Bell & Ross watches feeling themed while not chintzy.

It is possible that the BR 01 Altimeter is my favorite in the collection because it is the most watch-like. Though it is different enough to warrant a second look. Also, I like how Bell & Ross turned the pressure indicator into a big date indicator. This could quite possibly be the only “open” date window that I actually feel makes sense. I knew it would happen eventually! 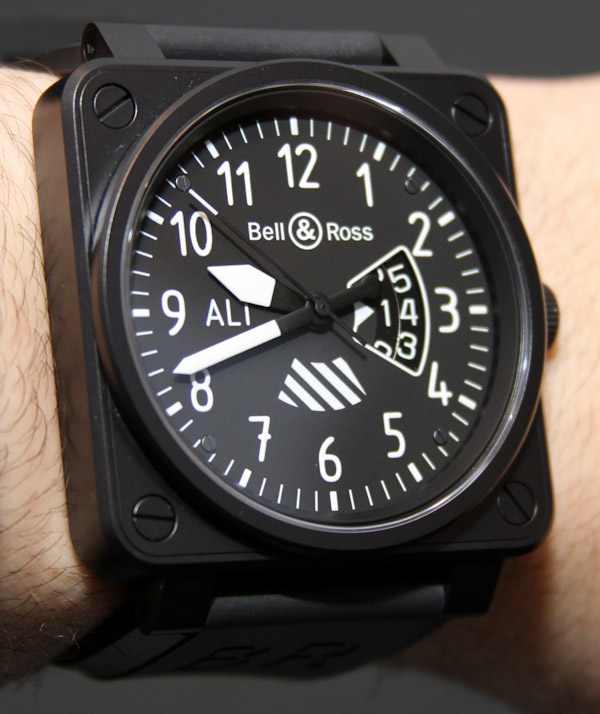 Being BR 01 watches, each of these comes in a 46mm wide square steel case with a PVD black coating. The crystals are sapphire and they come with both a black rubber and canvas strap. Inside the watches are modified Swiss ETA 2892 automatic movements. Though it would seem to make sense that the BR 01 Altimeter has an ETA 2896 given that it has a big date complication. Regardless, the series number indicates it as being in the BR 01-92 collection. It doesn’t really matter I guess as the movements are inherently very similar. Each of the BR 01 Horizon, Altimeter, and Turn Coordinator watches are limited to 999 pieces and should be a serious consideration if you are a fan of the BR 01 watch range.