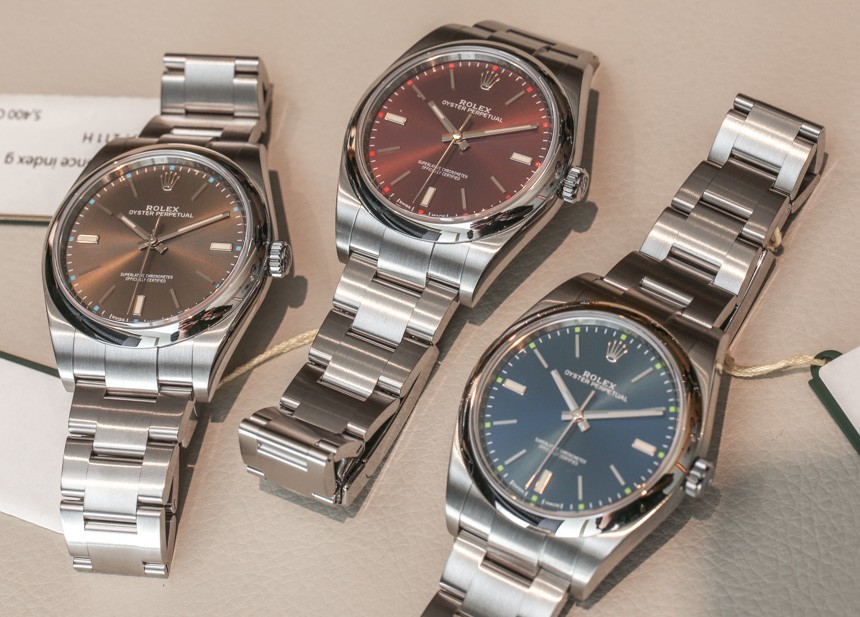 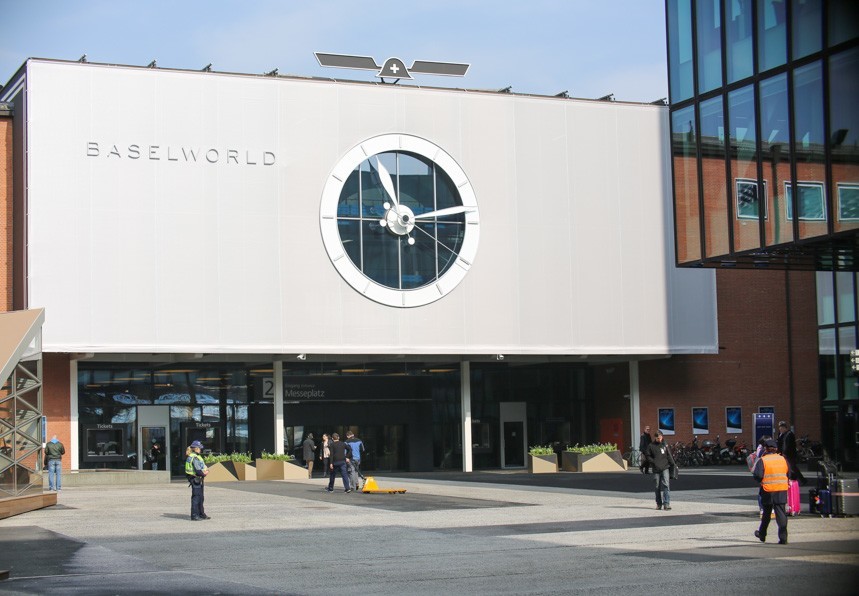 It’s that time of the year again, and I am, of course, referring to Baselworld. Baselworld is arguably the single most important watch fair of the year, a showcase for brands to present their newest releases and designs. This year proved to be an interesting and exciting one, and most brands did not disappoint with their new releases. Perhaps two of the most talked about new watches came from Rolex and Patek Philippe. For Rolex, we saw two new Everose gold Yacht-Master watches that are offered with a rubber straps. These are the first watches to come from Rolex with a rubber strap. And from Patek Philippe, we have the very peculiar new Calatrava Pilot Travel Time. To kick off this round-up, let’s take a look at some of the most popular and talked about watches that we saw at Baselworld 2015.

Baselworld news aside, we also have an interesting story to share about Jose Mourinho and his watches. If you are a big fan of soccer or football – as it is known outside of the United States – then the man should be no stranger to you. Widely regarded as one of the top managers today, Mourinho also has an interesting ritual and relationship with his watches. Finally, we take a closer look at the heritage of Rolex – one of the biggest and most recognizable brands in the world. Find out more about Rolex’s history and their dedication to watchmaking in a special behind the scenes look. 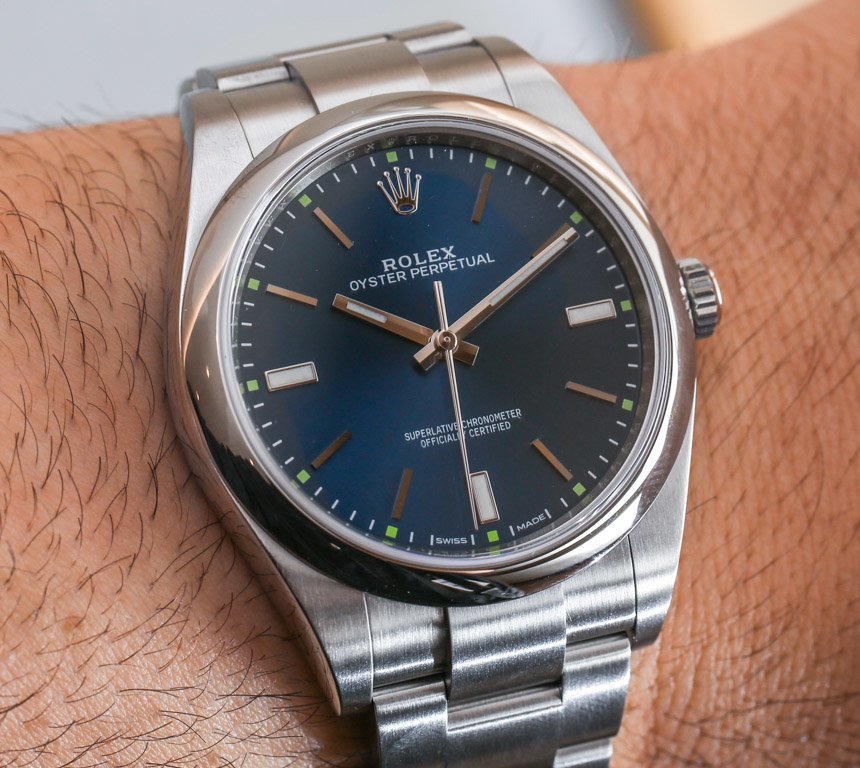 The Submariner and GMT-Master II are arguably two of Rolex’s most recognizable models, but they are by no means the most affordable. If you yearn for Rolex but don’t want to spend so much money, we have good news for you. Rolex has just announced new 39mm models of their entry-level Oyster Perpetual collection. Priced aggressively at 5,400CHF, these models feature Rolex’s in-house calibre 3132 movement and are COSC certified. They also come with Rolex’s modern Oyster bracelet with the very nice Oysterclasp. See why we think this will be one of Rolex’s most popular models in the years to come. 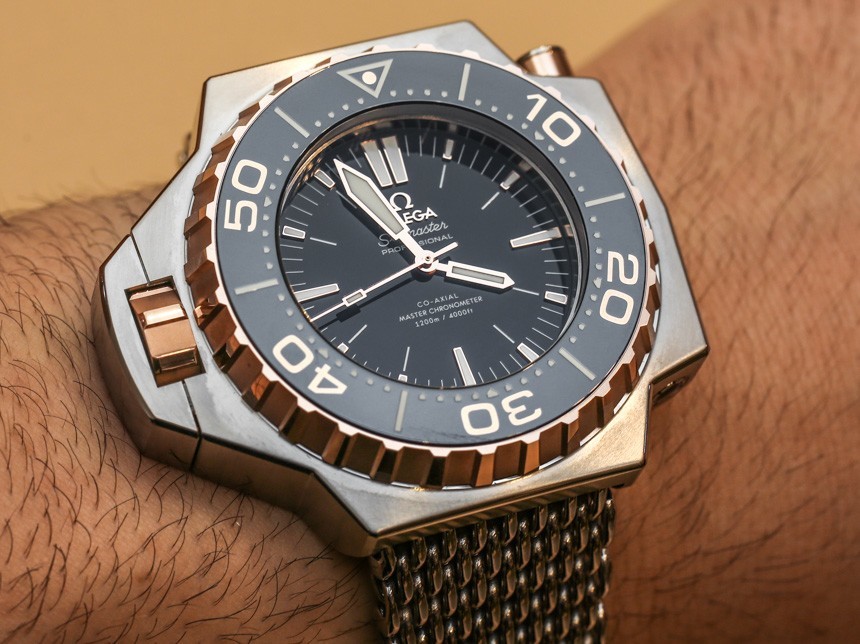 The Omega Ploprof is one of the most distinctive dive watches ever and is instantly recognizable thanks to its unusual case. For 2015, Omega is updating the Ploprof with new models that feature a new case and movement. To begin, the cases are now titanium and feature ceramic bezels and see-through sapphire case backs, which is amazing for a watch that is water resistant to 1200m. The movement is a caliber 8900 Master Co-Axial movement that is highly anti-magnetic and certified by both COSC and METAS. Few dive watches are as hardy as this. 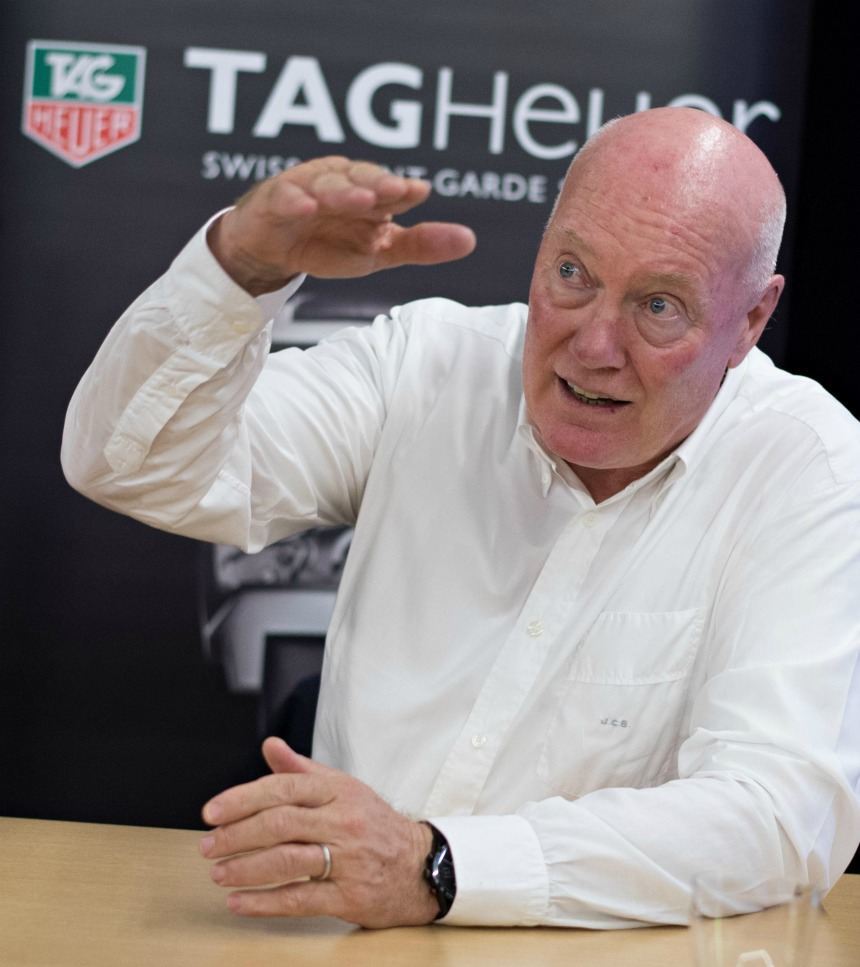 At Baselworld 2015, one of the most interesting announcements to come from TAG Heuer – apart from the fact that it will partner with Intel and Google to come up with a smartwatch – is that it will be reducing its prices in certain regions of the world. This is an intriguing move, as many brands did the exact opposite, taking the chance to use the increased value of the Swiss Franc as justification for raising their prices. Find out why TAG Heuer chose to do so and their plans going forward. 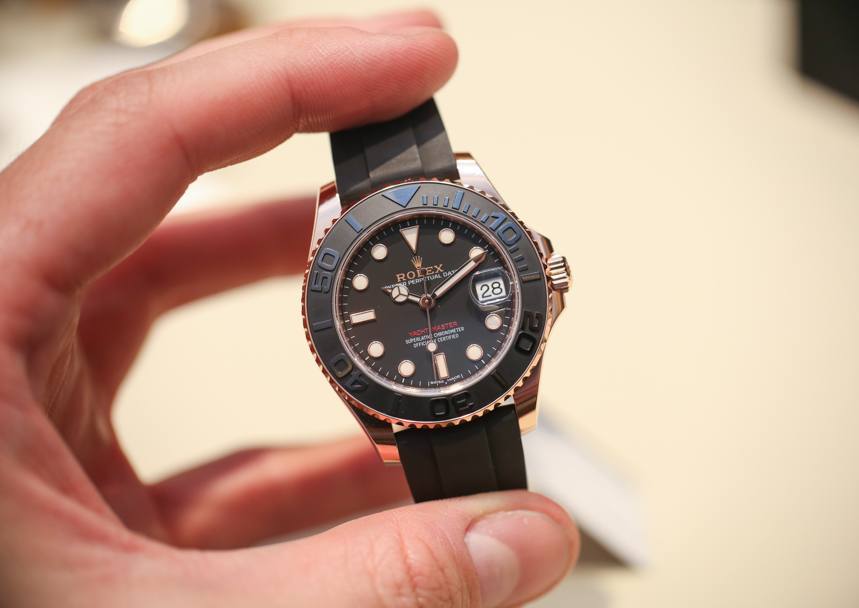 Along side the new Oyster Perpetual watches (linked to above), the new Ref. 116655 and 268655 Yacht-Master Everose Gold Ceramic watches also generated a lot of buzz and are easily now two of the most eagerly anticipated watches of 2015. Available in 40mm and 37mm case sizes, these new Rolex Yacht-Master watches have black Cerachrom bezels and, most importantly, Rolex’s new rubber strap called Oysterflex, which, unlike other rubber straps, features a metal blade within for extra security and wearing comfort. This is the first time Rolex is offering their watches with rubber straps. 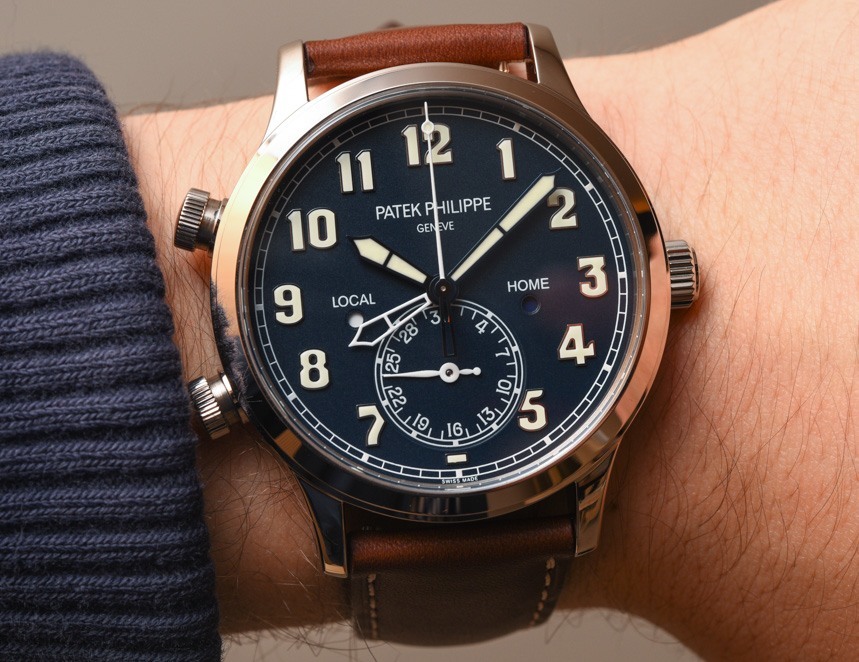 The Patek Philippe Calatrava Pilot Travel Time Ref. 5524 could very well be the most talked about watch at Baselworld 2015. It is unlike any watch that is currently in Patek Philippe’s collection, and it is a very bold move by the brand. It seems that people either love or hate this watch, and to help you make a more informed decision, here’s our hands-on article, photos, and video of it. I have to say, the Patek Philippe Calatrava Pilot Travel Time looks a lot more attractive in these hands-on photos than in the press photos. Have a look for yourself by hitting the link below. 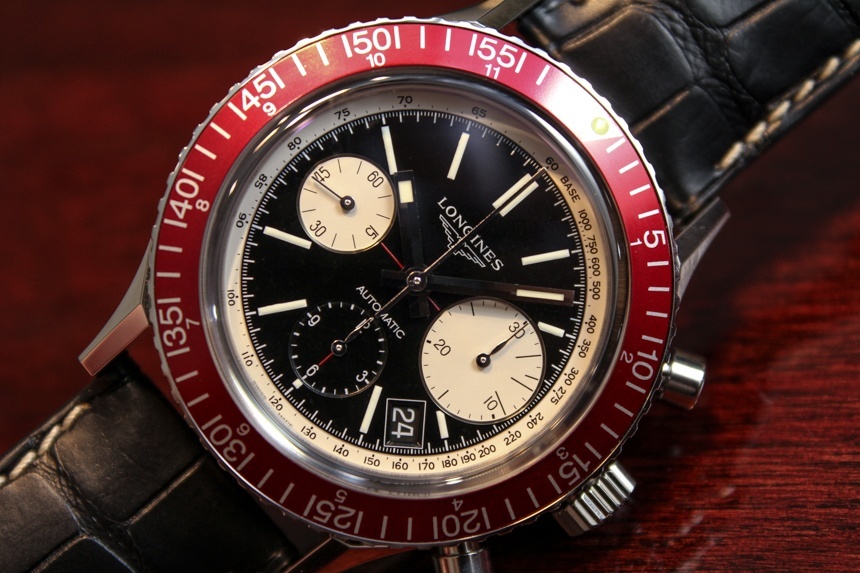 From what we have seen at Baselworld 2015, watches with vintage-inspired designs are still a major trend. And for Longines, they have dug into their catalogue and given us the very handsome Heritage Diver 1967 Chronograph. I guess the design of this watch can best be described as quirky, especially with its lopsided sub dials – the minutes sub dial at 3 o’clock is noticeably larger than the running seconds at 9 o’clock. Furthermore, the bordeaux aluminum bezel is an unusual color, and it features a dive time scale and a 12-hour scale which can be used to track the time in another timezone. If the design appeals to you, this has got to be one of the most bang-for-buck watches for 2015.