1. THE FORGOTTEN MOST-COMPLICATED-WATCH-EVER MADE FOR THE MOST FAMOUS BANKER EVER 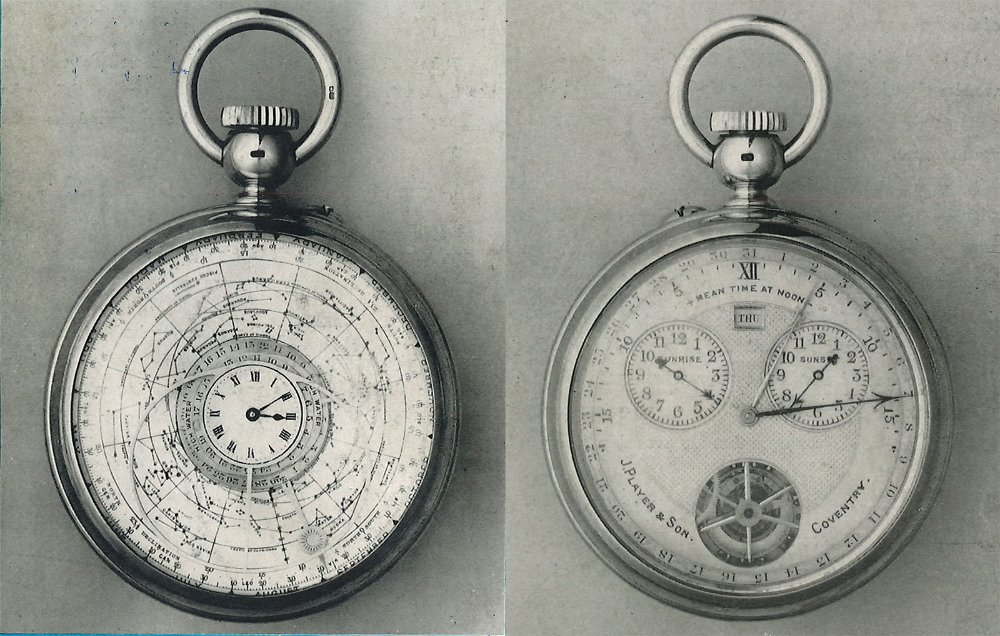 When the subject of super-complicated watches comes up, the names Henry Graves, Jr. and James Ward Packard inevitably come up. Often missing from the conversation, but no less impressive, are the watches of J. Pierpont Morgan, the founding father of America’s largest bank. Unlike Graves and Packard, Morgan turned to the English for his ultra-complicated pocket watches. In 1909, he took delivery of a grand complication pocket watch made by J. Player & Son that was possibly the most complicated watch of its time. Historical documents say that its complications included a grande and petite sonnerie, minute repeater, annual calendar, sunrise and sunset times, and even a one-minute tourbillon that was exposed using an aperture on the reverse side. Sadly, it has been lost since 1974, and no one knows where it is today. 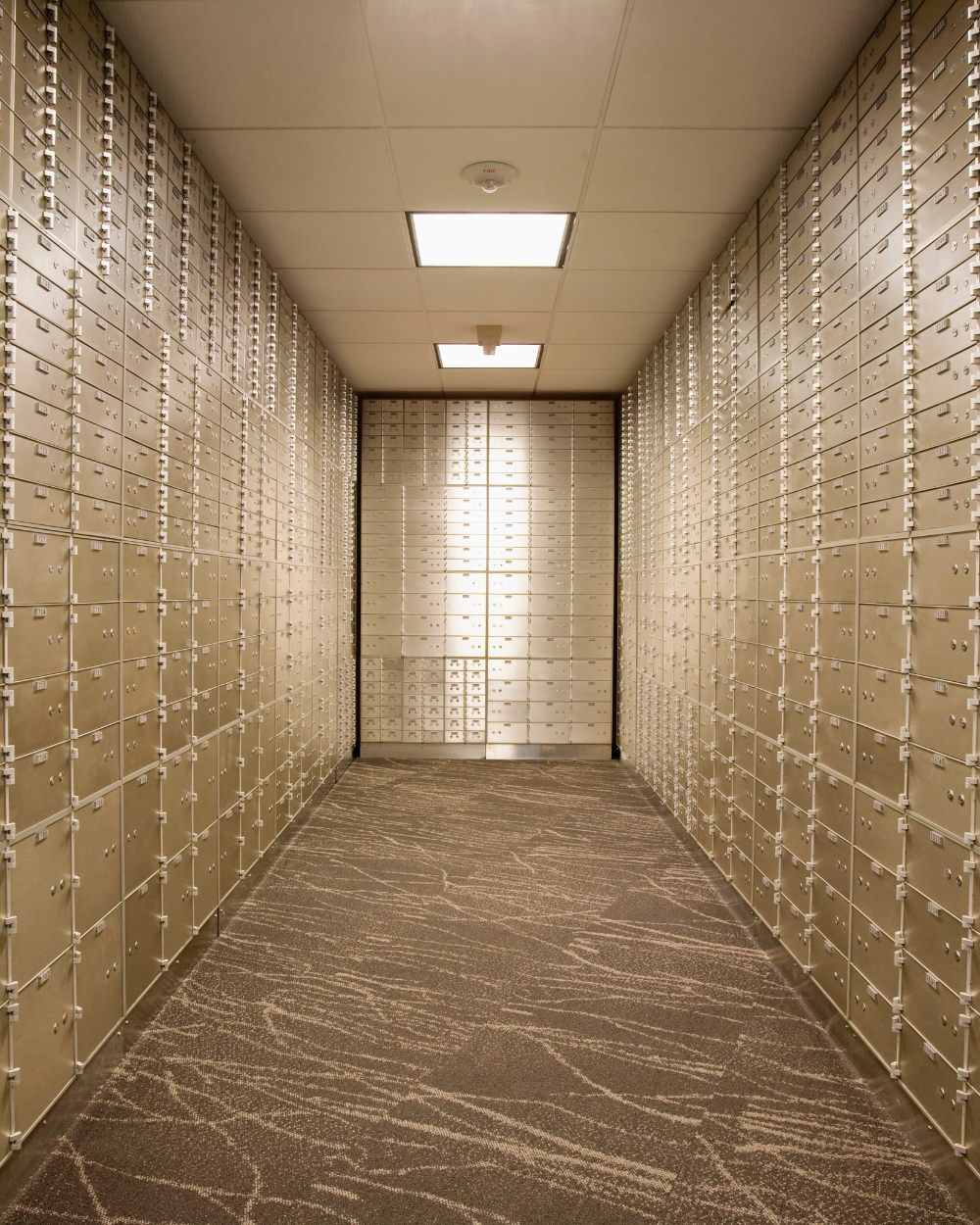 This is easily one of the most incredible stories I have read this year. My impression of safe deposit boxes was that they were bulletproof and 100% safe — and that the only way to get inside them was to execute some crazy heist that you only see in movies. But as it turns out, this is not the case at all. Surprisingly, banks are unusually not accountable when contents in the boxes go missing. This is because the boxes themselves are highly unregulated. Making matters worse is the fact that most banks find maintaining these boxes a hassle. This is the story of how a watch collector opened his safe deposit box one day only to find that everything inside was missing.

3. WHAT WATCHES DID NASA ASTRONAUTS WEAR BEFORE THE SPEEDMASTER’S FLIGHT QUALIFICATION? 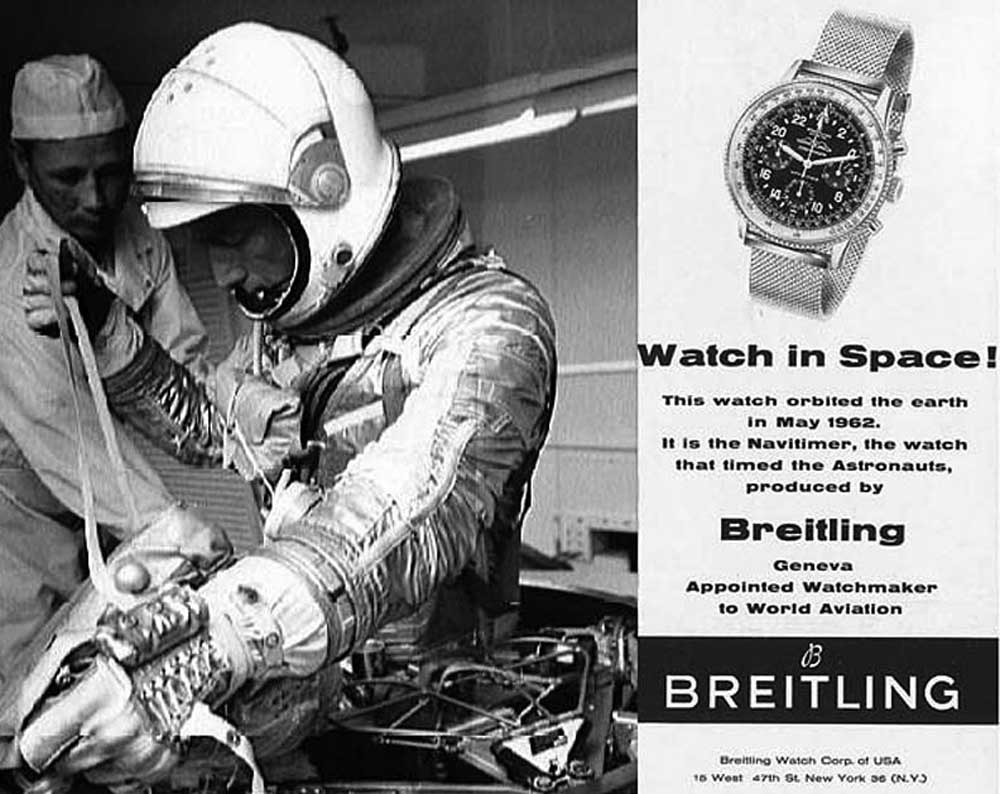 No watch today is more closely associated with space than the Omega Speedmaster. In June 1965, after a series of grueling tests, the Speedmaster, specifically ref. 105.003, finally became qualified by NASA for all piloted space missions. But by then, NASA had already been to space and some of the astronauts were already wearing their own personal watches to space. And lest we forget, the Americans weren’t even the first to go to space. It was the Russians, who, at that time, had their own watch industry that supplied watches to the cosmonauts.

4. HANDS ON REVIEW OF THE GENUS GNS 1 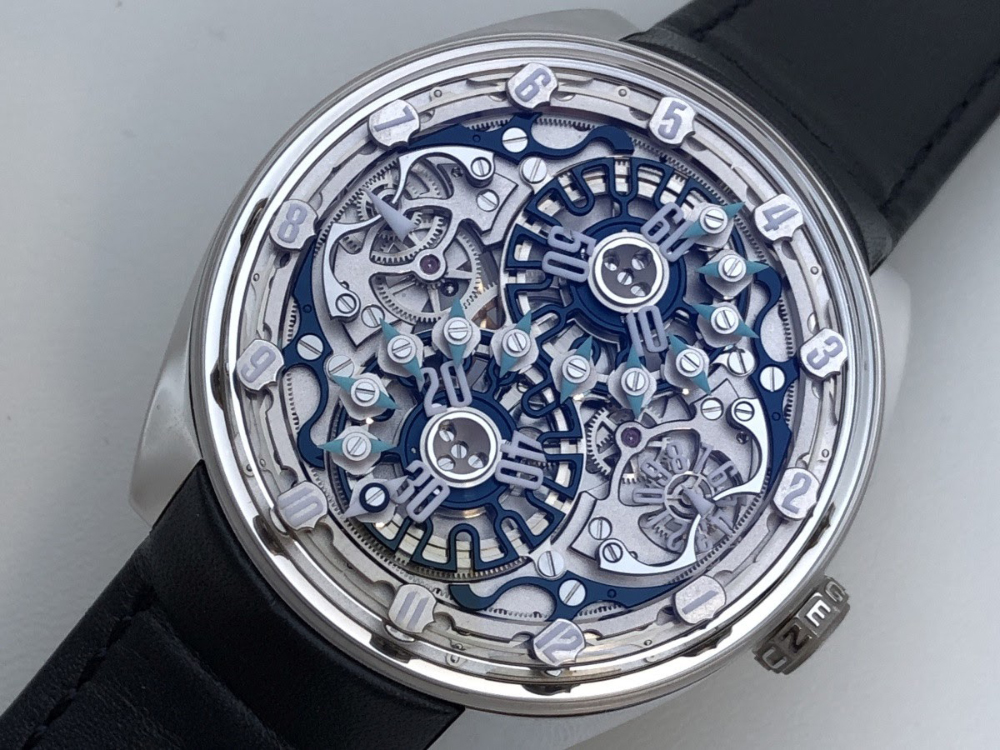 It’s been a while since anybody has seen a watch as unusual and complicated as the GNS 1 by Genus, a new brand founded by Catherine Henry and Sébastien Billières. It can be hard to figure out what’s what when you first lay eyes on the GNS 1, and telling the time requires some instruction. At 9 o’clock, you have a pointer that points to the hours. Rotating across the dial once every 12 hours are the hour indications that are positioned on satellites. There are two parts to telling the minutes: The tens of minute are shown in the center using a snake-like display that snakes its way across the two center rings, and at 3 o’clock is a small disc that shows the precise minute. The watch above is showing 7:30.

5. HOW THE SPEEDMASTER BECAME THE MOONWATCH 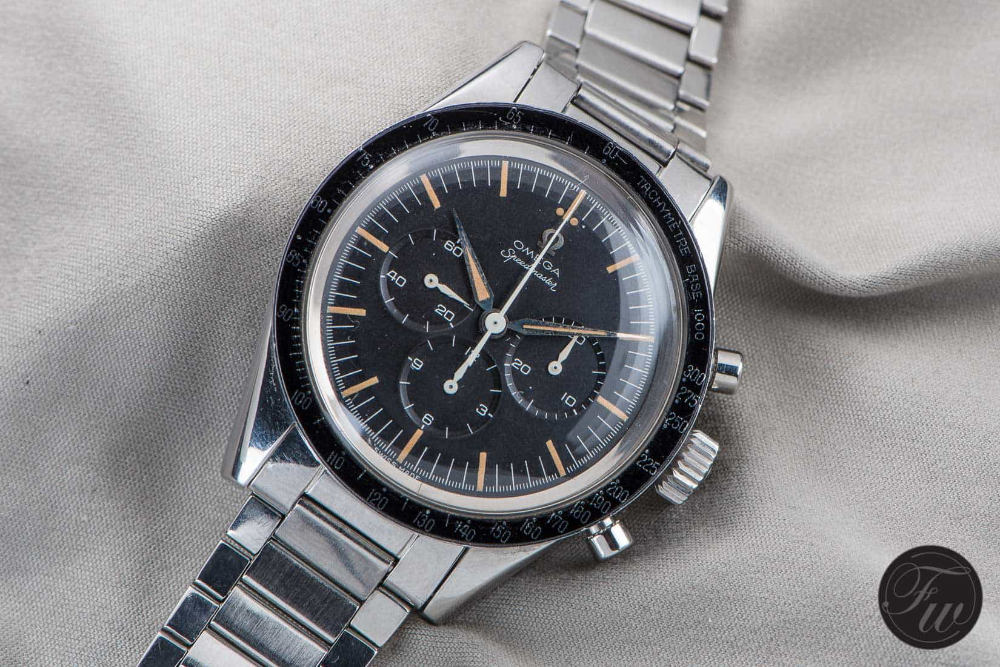 The Speedmaster is synonymous with the moon — however, space wasn’t its intended destination. In fact, Omega intended for it to be a racing watch (hence, the name). In the last few years, enthusiasts and watch scholars began to intensely research the history of the Speedmaster. They sought to answer a couple of questions, including how it was that the Speedmaster was selected out of all the other watches of its time. They also wanted to know which exact reference was tested and selected. And finally, which specific reference of the Speedmaster did Buzz Aldrin wear? This is the story of how the Speedmaster became the first watch on the moon.