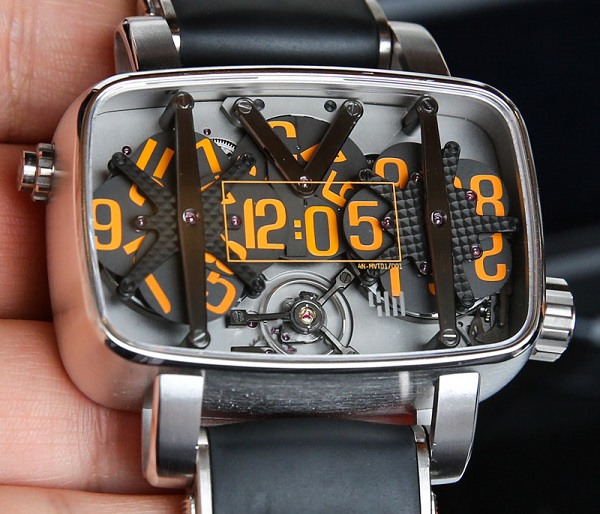 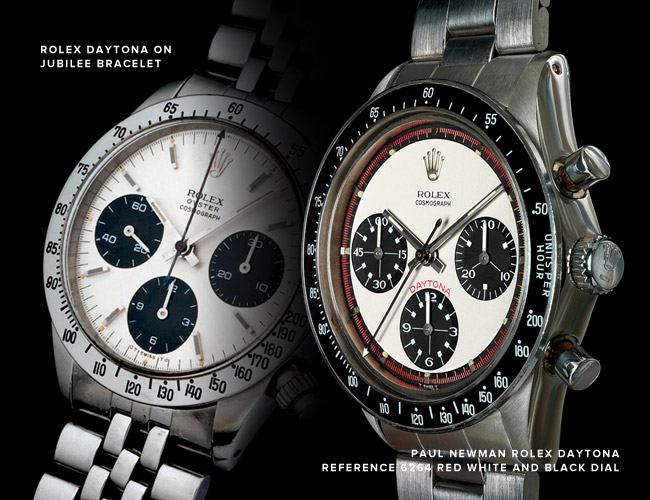 Along with the Submariner, the Daytona is one of Rolex’s most revered models. Today, it is arguably the most sought after Rolex watch with waiting lists that are rumored to stretch to years unless you are willing to pay above list price. Like the other Rolex sports models, the Daytona has a rich and varied history. And this article provides a succinct summary of the history of the Daytona, and how it came from behind as a sales dud to the icon that it is today. 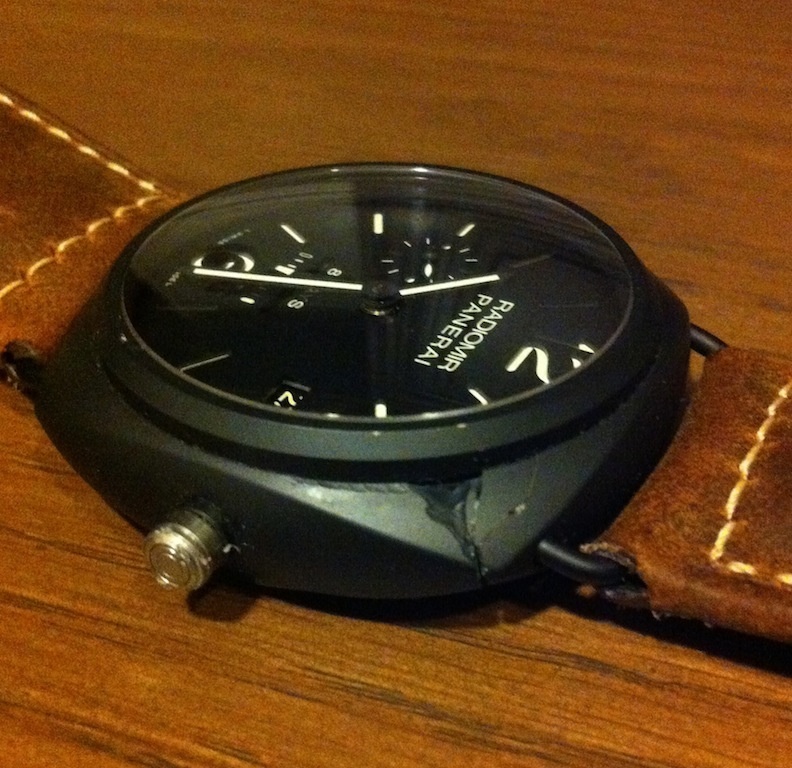 Ceramic has been all the rage lately and is widely employed by many watchmakers. Its touted as a high-tech material that is strong and impervious to scratches. However, few people realize that while they are strong and nearly scratch-proof, they are brittle and can shatter.

If you need any proof, just hit up the link below which shows a cracked PAM 384. And according to this unlucky owner, he was quoted a whopping $51,000 HKD ( US$6572) to replace the case. So if you are thinking about getting a ceramic watch, don’t say we didn’t warn you. 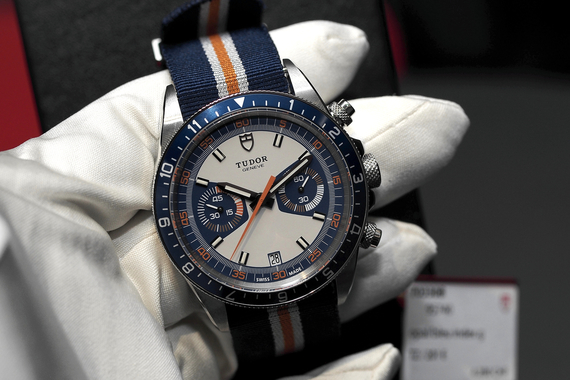 It’s been almost two months since Baselworld and some of the watches that were first seen at the show are slowly beginning to trickle into the marketplace. One watch that I’m particularly interested to see in the flesh is the new Tudor Heritage Chrono Blue. It is basically a blue variant of the Heritage Chrono that debuted in 2010. For those who are as excited as I am about this watch, here is a detailed write-up by Professional Watches.

4. The Renaissance of Girard-Perregaux 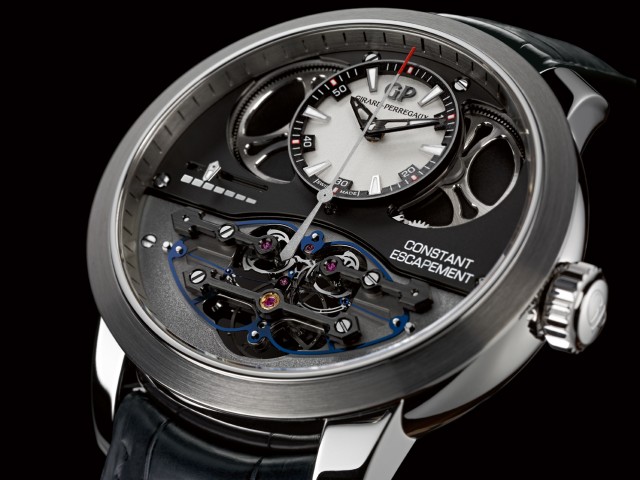 Girard-Perregaux is a brand with rich heritage, but unfortunately, the brand’s fortune has floundered of late. However, that changed when Michele Sofisti took over as CEO in 2011. In the past year or so, major changes have been afoot at Girard-Perregaux and I was most impressed by the Girard-Perregaux Constant Force Escapement watch. Find out more about Sofisti’s plans for the brand in this article here. 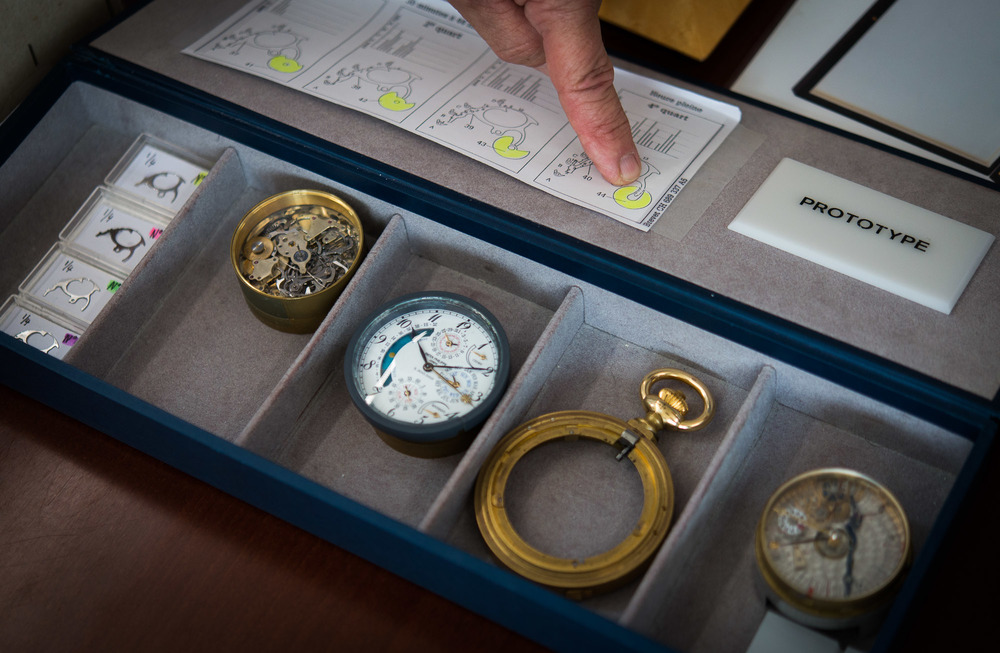 Patek Philippe. Ah, one of the most hallowed names in all of horology. I can only imagine what it must be like to be able to tour its factory. For me, I can only write articles like this, from Benjamin Clymer who was fortunate enough to be invited to tour Patek Philippe’s manufacture. In this article, he lists some of the cool things he saw, including a prototype of the Caliber 2000 (Patek Philippe’s third most complicated movement ever), Giant Jean Kazés clock and two Grand Complications Ref. 5074 side-by-side.