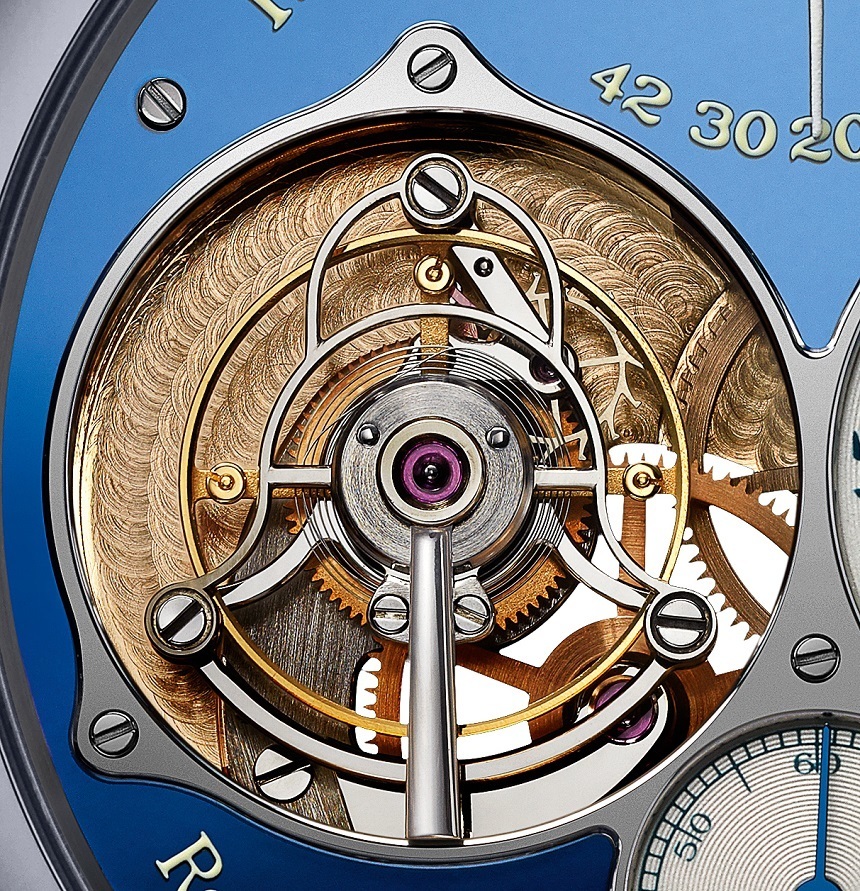 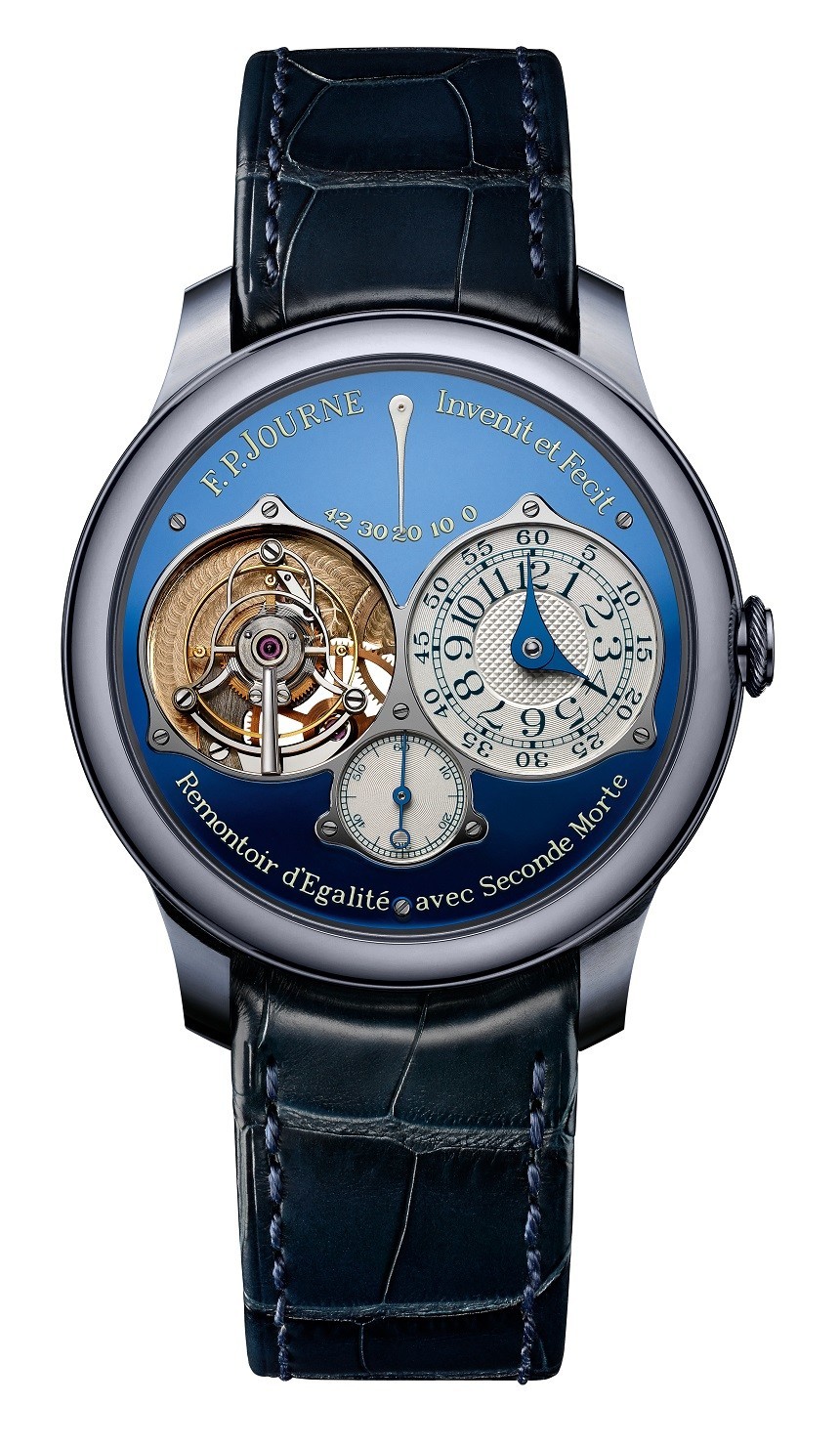 Several more of the piece unique watches for the Only Watch 2015 charity watch auction have been revealed today, including these models from Patek Philippe, F.P. Journe, and Kari Voutilainen. Only Watch itself seems to be doing nothing, but rather, Bacs & Russo at Phillips is not only managing the information releases for the event, but also the auction itself. This is one of the first major events for Bacs & Russo and they are trying to make as big a splash as possible.

High-end watch makers Patek Philippe, F.P. Journe, and Kari Voutilainen aren’t new to the Only Watch auction game, and their Only Watch 2015 entries will likely be stars of the show. Basically, a Patek Philippe always steals the event with wild prices for their piece unique models. For Only Watch 2013 (the most recent event), the Patek Philippe 5004T in titanium went for almost 3,000,000 Euros. Patek’s entry this year is a version of the discontinued 5016 in steel. According to Patek Philippe, the 5016 stopped being made in 2011, but for Only Watch 2015, a steel version known as the 5016A-010 with a blue dial and strap is being made as a one-of-a-kind model. Even as a steel model, this perpetual calendar minute repeater watch in its petite 36.8mm wide case will easily take more than $1,000,000. Steel is a very rare metal when it comes to Patek Philippe’s “Grand Complication” watches. 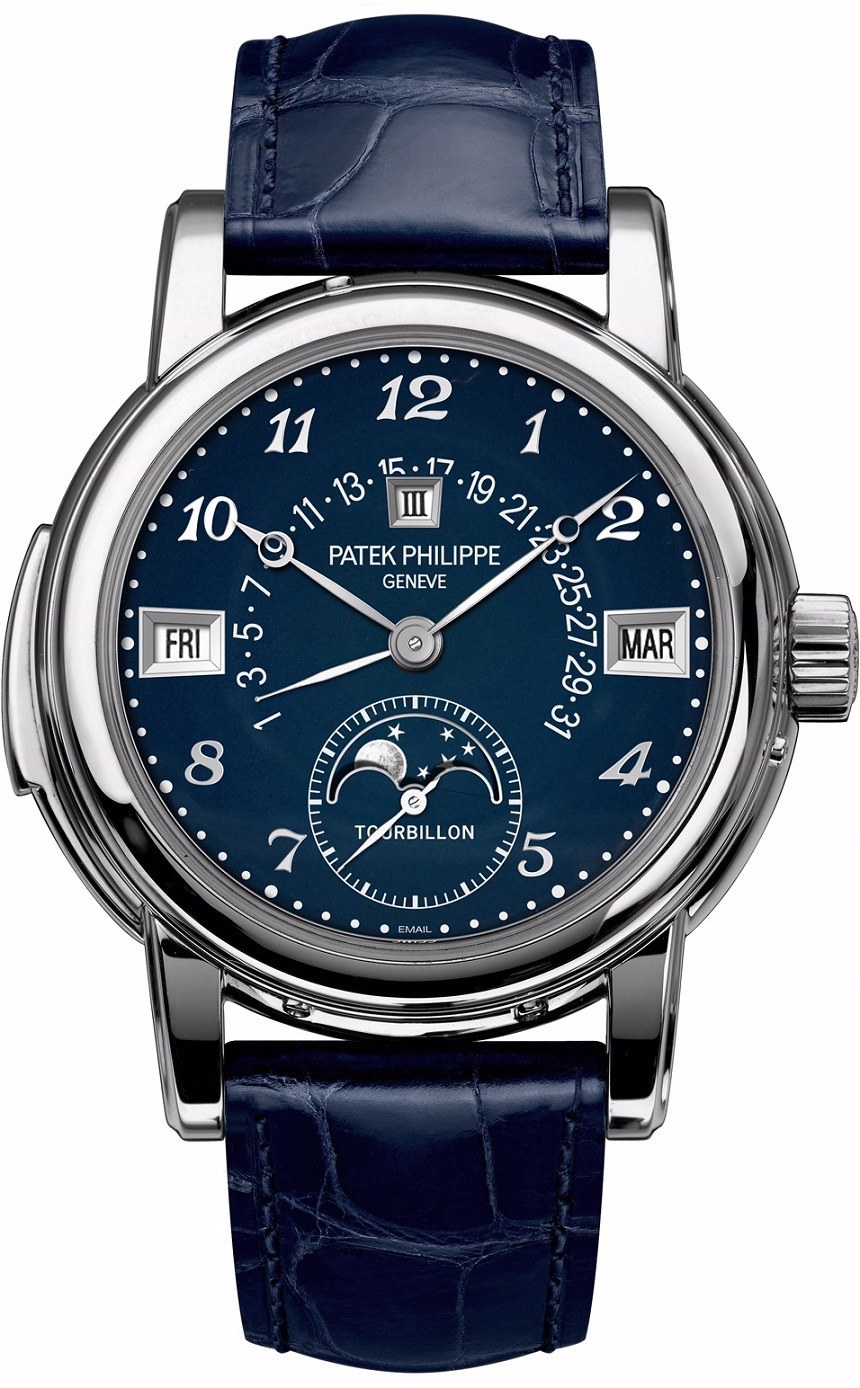 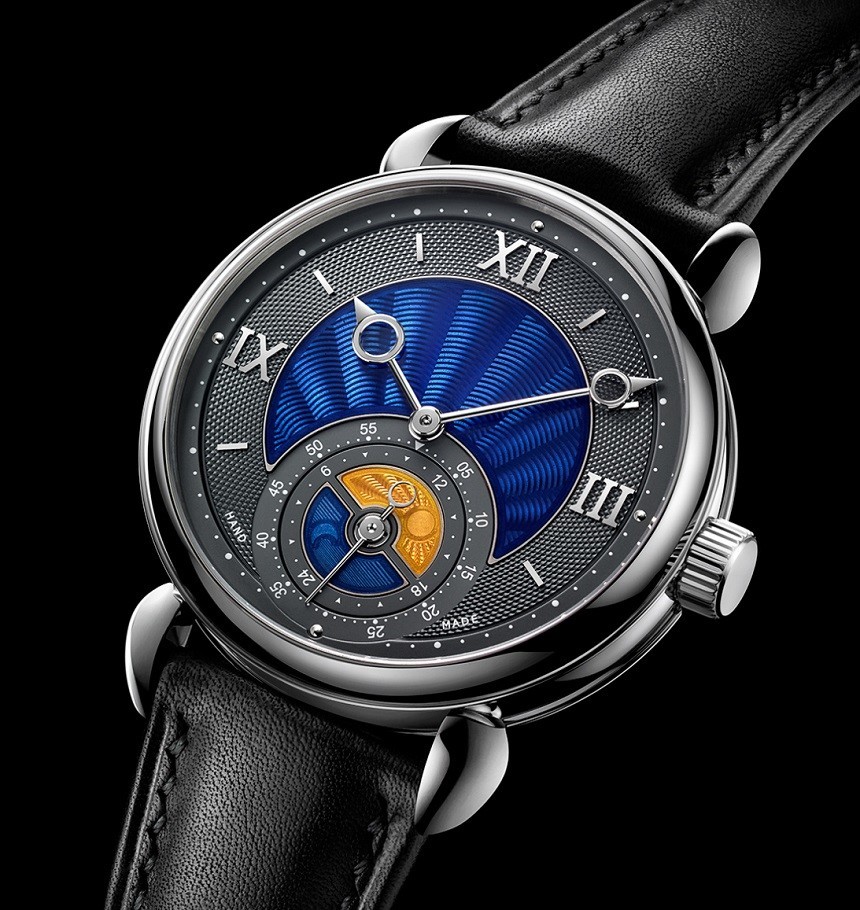 Blue is once again a primary characteristic of Kari Voutilainen’s Only Watch 2015 entrant – a unique version of the Voutilainen GMT-6 with a Grand Feu enamel center to the dial in a 39mm-wide 18k white gold case. This watch indicates the time as well as a second time zone via the spinning GMT disc at 6 o’clock. aBlogtoWatch went hands-on with a different version of the Voutilainen GMT-6 here. This Only Watch 2015 piece unique model will likely be among the most coveted by those looking for special timepieces by smaller, independent watch makers.

So what is up with blue? I have a feeling more of the 43 watches for Only Watch 2015 will feature the color. At Baselworld 2015, I mentioned that blue was a particularly hip color this year. It is interesting to see this hue so personified by these hugely respected watch makers Patek Philippe, F.P. Journe, and Voutilainen. Do these guys talk, or do the brands sense the trend of colors and all want to have a piece of it? Blue watches are great if the dials are correctly done. In any event, what you have here are three of what will likely be the most valuable watches at the Only Watch 2015 auction that will occur on November 7, 2015, in Geneva.