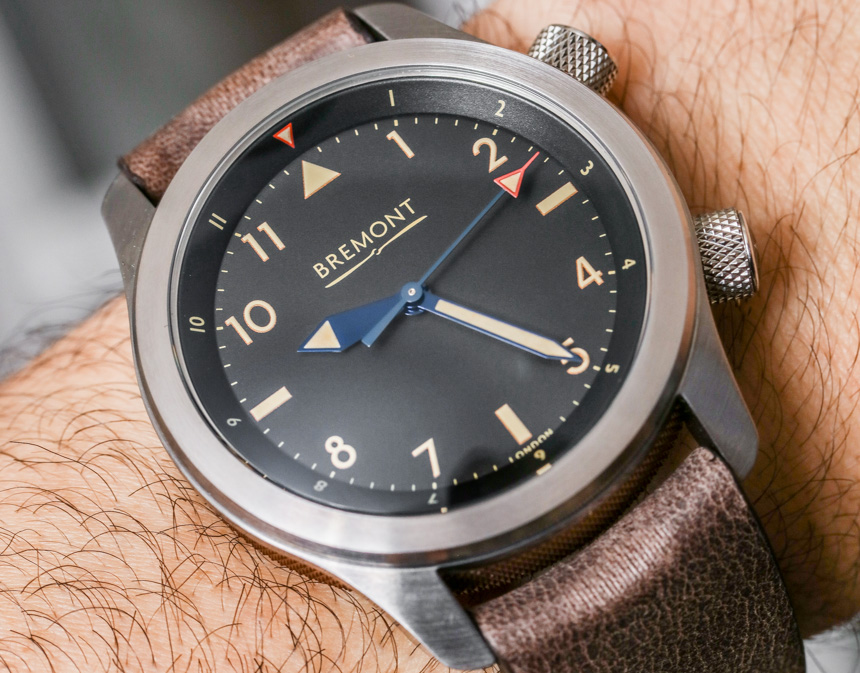 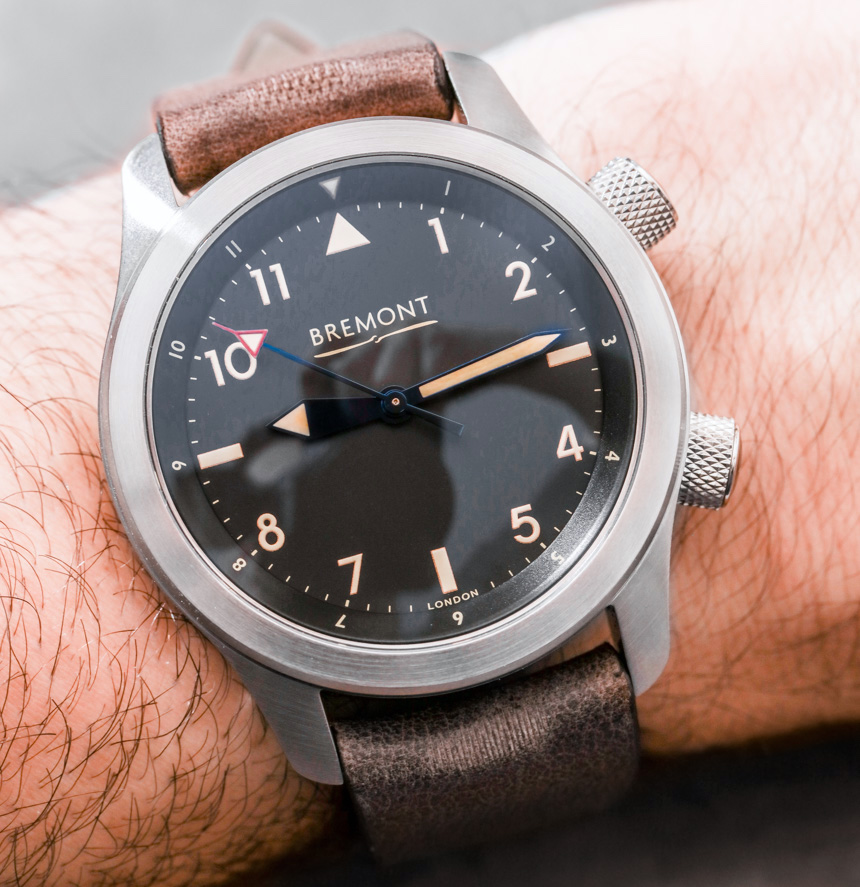 The Bremont U2/T is a limited edition watch produced by Bremont especially for the American retailer Timeless Luxury Watches based in Texas. Limited edition watches made exclusively for retailers is becoming more and more popular these days, even if it is a practice that has heritage going back many (many) years ago. It used to be the fact that retailer names actually were the name on the dial, and the company that manufactured the watches didn’t have any branding on the watch at all, or in relatively secret spots such as on the movement.

Most “exclusive” watches produced by a brand for a specific retailers aren’t really that special. They offer some color or dial differences, but tend to only offer modest levels of exclusivity such that a consumer would feel they are particularly special compared to the stock version of that watch. In most instances, retailer-exclusive watches are for the benefit of the retailer, so that they feel as though they have something special and original to offer to their customers. 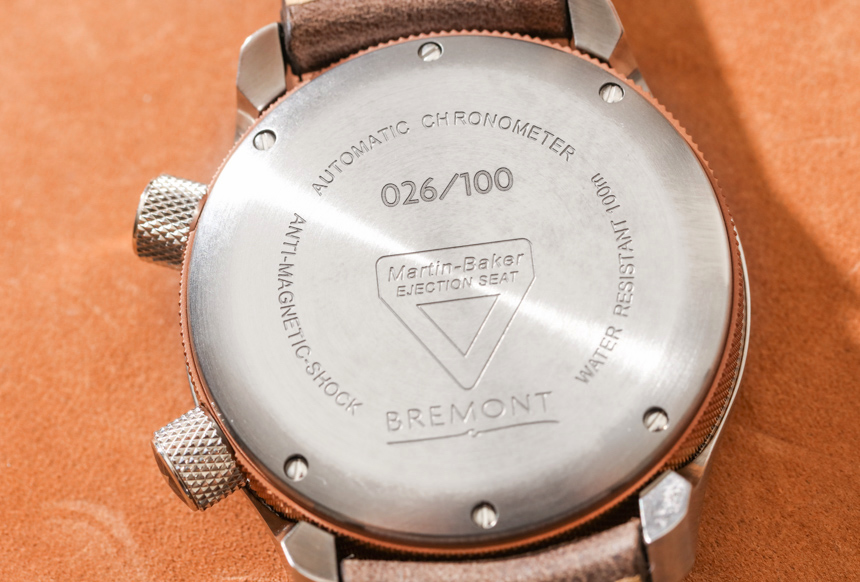 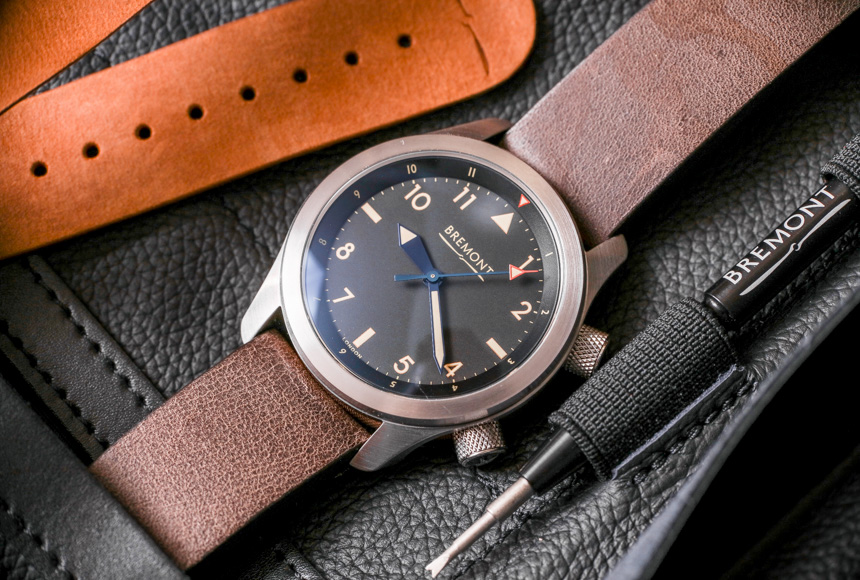 Once in a while, a limited edition watch made for a retailer really catches my eye, and I love the practice of doing this in general. Retailers not only have a regular interaction with customers and know what sells, but more importantly understand their own customers as well as their own tastes. So the best case scenario for a limited edition watch made exclusively for a retailer is that the watch is more desirable or sellable than stock models. 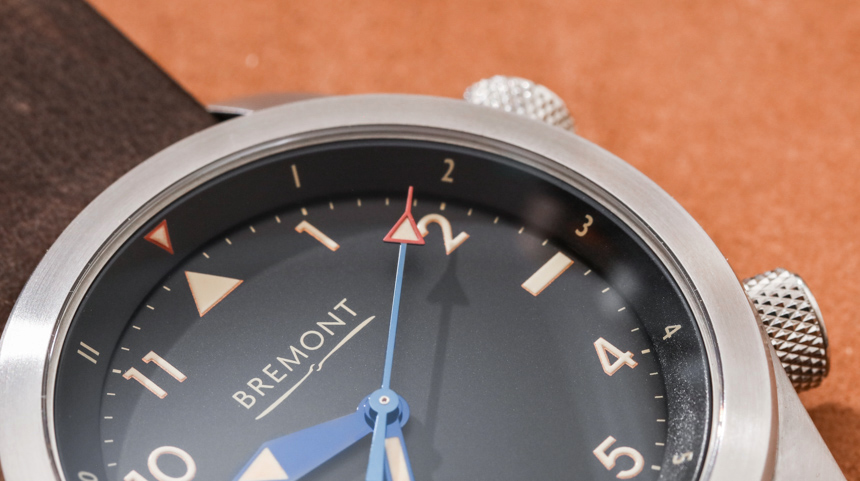 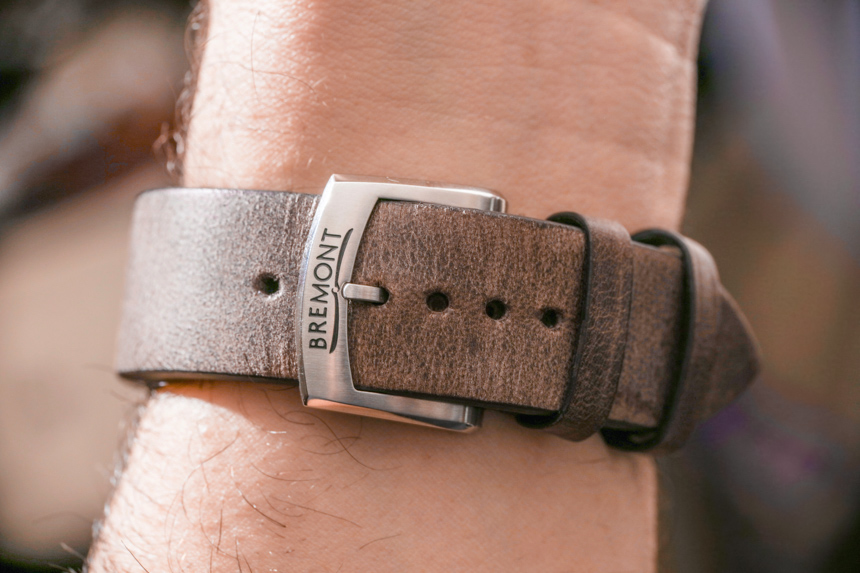 The Bremont U2/T (“T” for “Timeless”) isn’t per se more or less sellable than stock U2 models, but it most certainly feels different (and attractive). For this reason I was particularly interested in this Bremont product when Timeless Luxury Watches first announced it on aBlogtoWatch about a year ago at the time of writing. I got hooked on the watch myself, and now offer a follow-up review based on this really handsome and interesting Bremont watch. I think the timepiece also serves as a testament of the appeal of the brand – insofar that a retailer that carries the brand is excited enough by what they do to order a customized product to their specific standards. 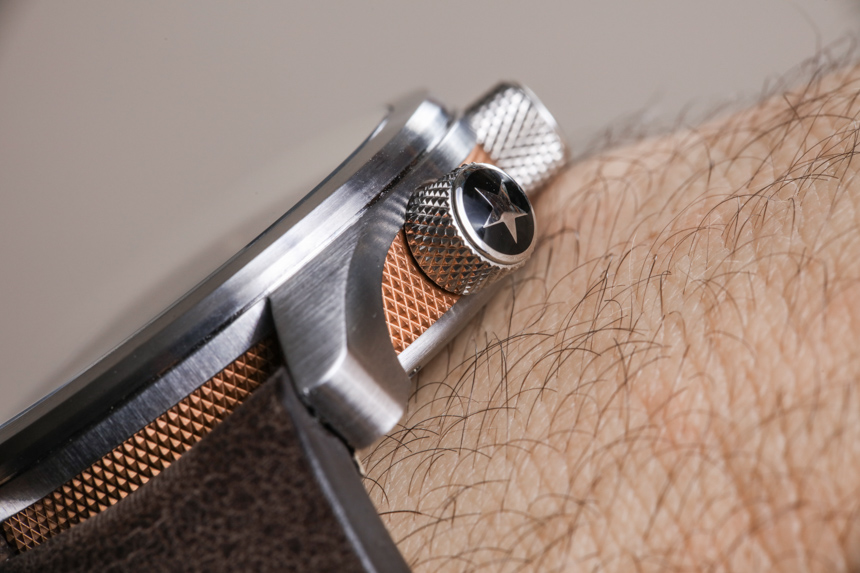 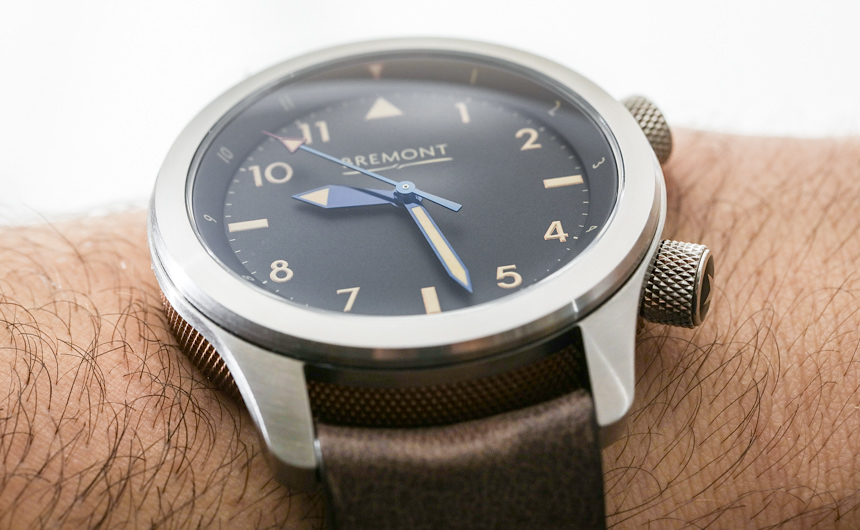 I first reviewed a Bremont U2 (U-2) watch back in 2010 when it was first released. It was a modification of the Bremont Martin Baker collection – designed with the famed UK-based ejection seat manufacturer. I was lucky enough to visit Martin Baker myself a few years ago while in England. While there, they presented me with a box of Bremont watch prototypes used during actual ejection seat testing while the Martin Baker models were being developed. It was interesting to see how the two companies worked together, and to see the actual evidence of how Bremont worked with Martin Baker to actually produce watches capable of surviving the velocity, vibration, and shock that the timepieces were being made to endure. This all helped Bremont come up with the slogan that their watches are “tested beyond endurance.” 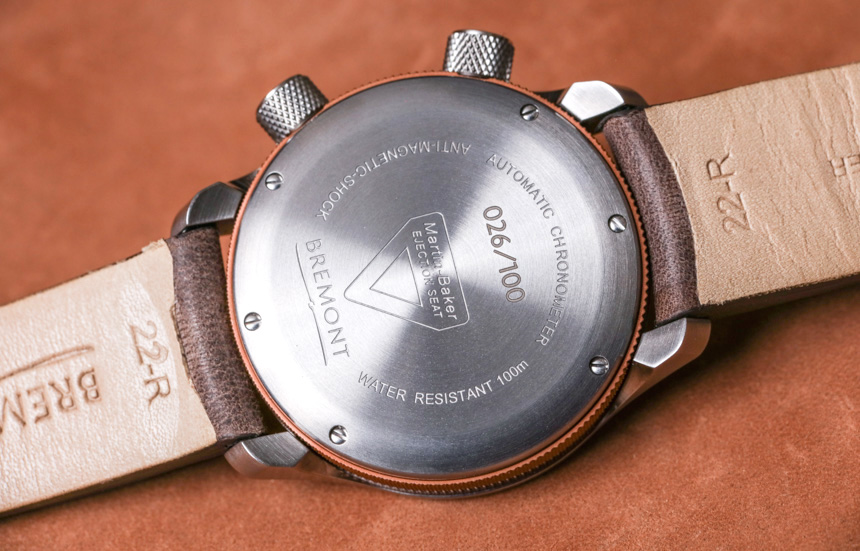 Much of the durability is thanks to the “Trip-Tick” case which is designed to be shock-resistant. Inside the watch is a special anti-shock and vibration mount for the movement. This is designed to absorb shock that would otherwise harm the relatively-speaking delicate mechanical movement inside of the watch case. The case also makes use of a soft iron Faraday cage shield to protect the movement from magnetism. While the U-2 watch collection is technically distinct from the Martin Baker collection, they share the same case and movement, have the same price, and the U-2 watches do in fact have Martin Baker branding on the back of the case. So to me, the Bremont U2 and Martin Baker watches are one in the same. 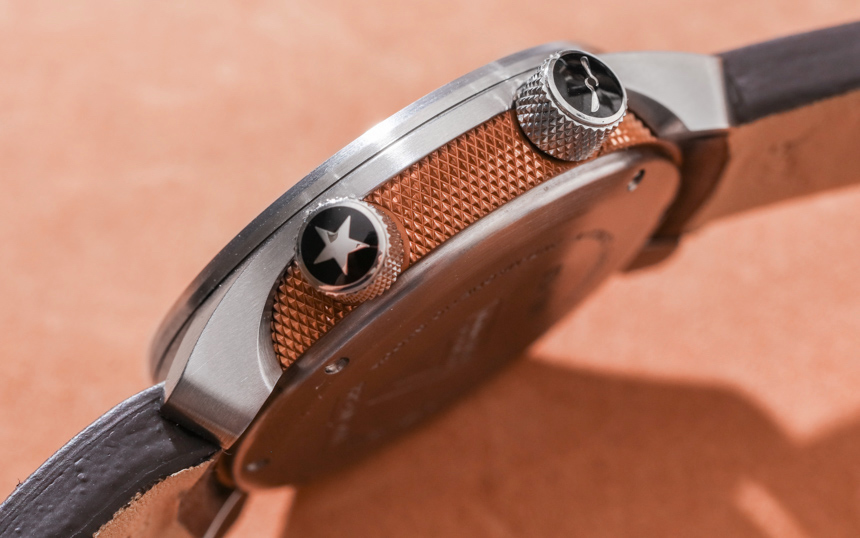 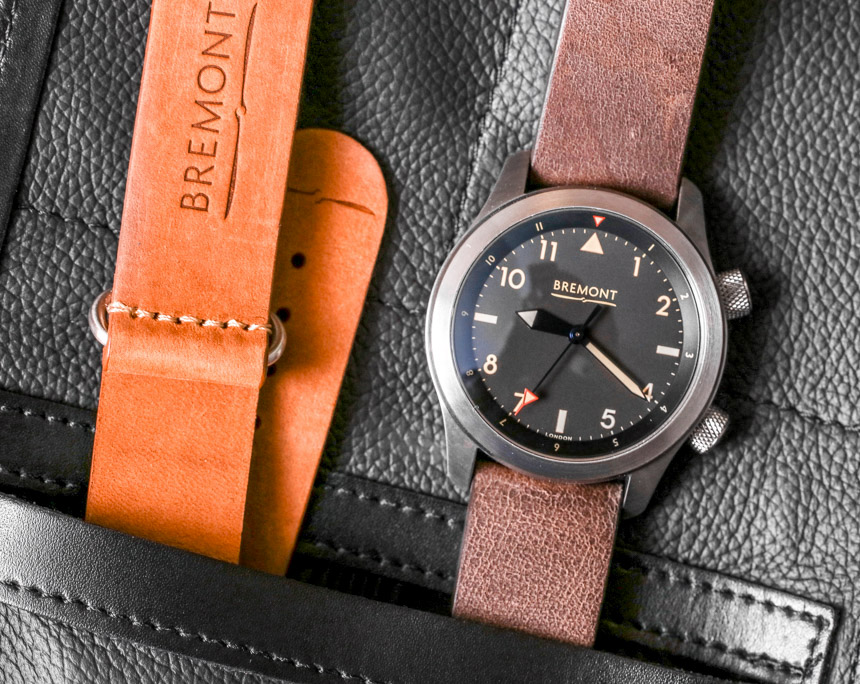 Timeless Luxury Watches told me that their visual mission for the U2/T was to imagine a more retro-version of the U2. The idea was to ask themselves the question of what the U2 would be like if Bremont designed it during World War II. Their principle aesthetic guide was the P-51 Mustang fighter plane. To that end you can see a star on the second crown, which is meant to evoke the symbol seen on the P-51 and some other American fighter planes at the time. 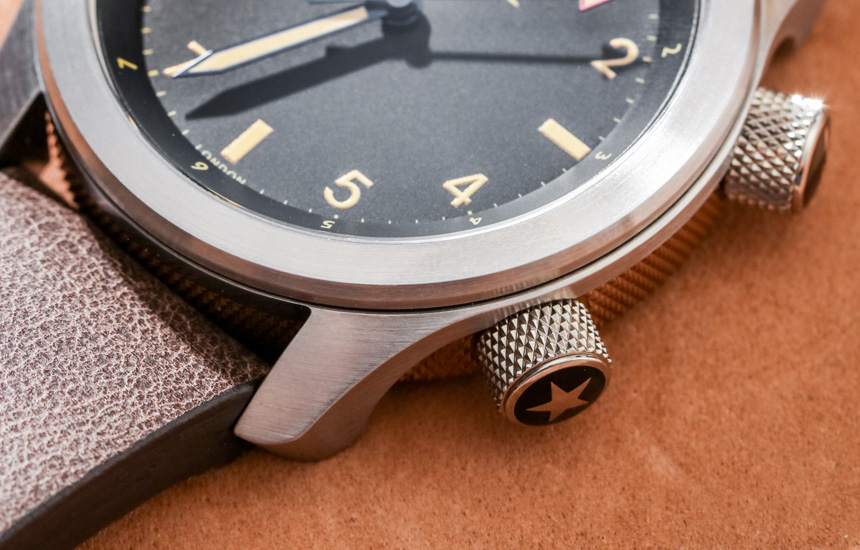 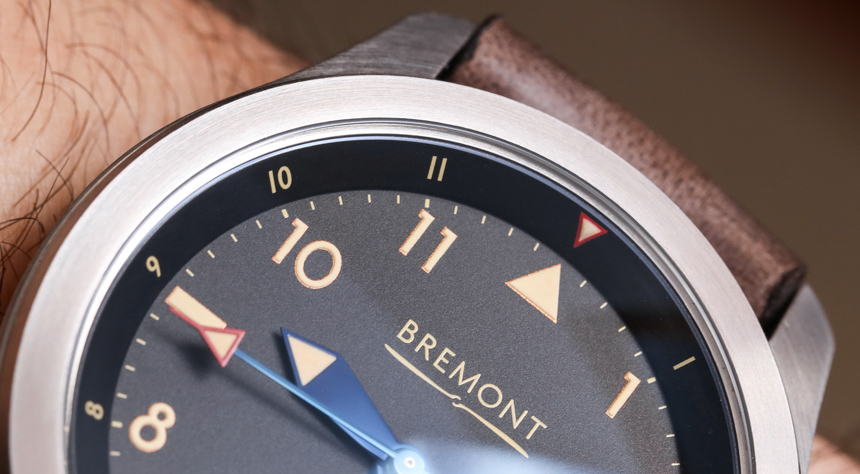 While some of the color themes in the watch are retro-inspired, I don’t really think of the U2/T as a retro-style watch. Rather, I see it focusing on certain colors, materials, and a welcome sense of design restraint that a lot of watch collectors are looking for these days. While many Bremont aviation watches are very functional in their design, the U2/T feels both functional and very fashionable. In some ways, Timeless got Bremont to combine the looks of a U2 and Solo into a new watch with a particular color-theme that they wanted. I think the outcome is really nice and distinctive looking.