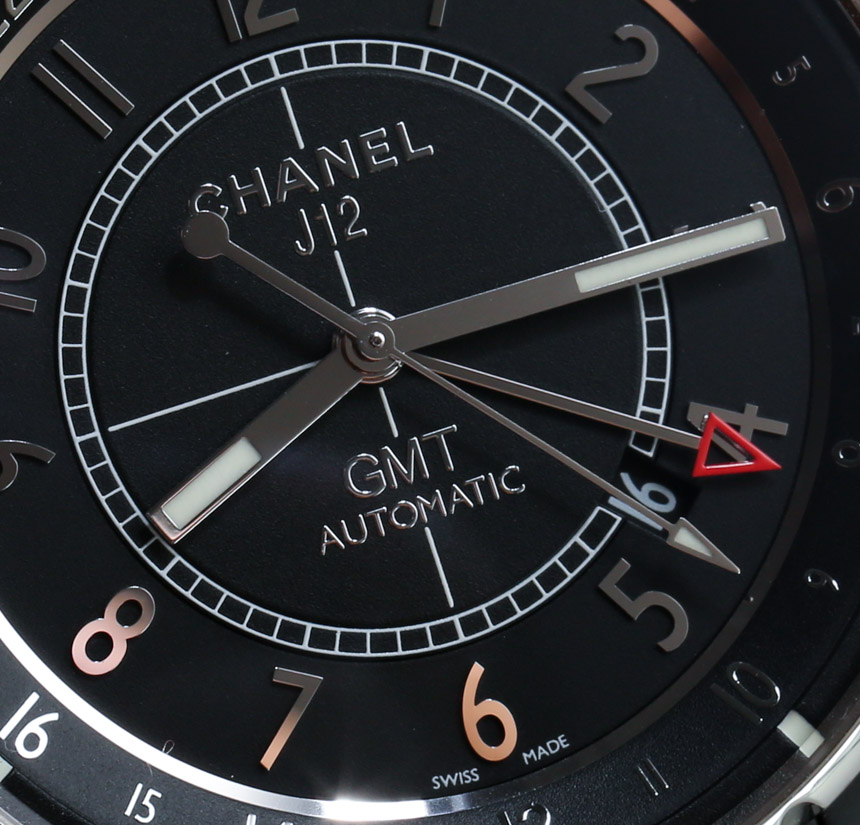 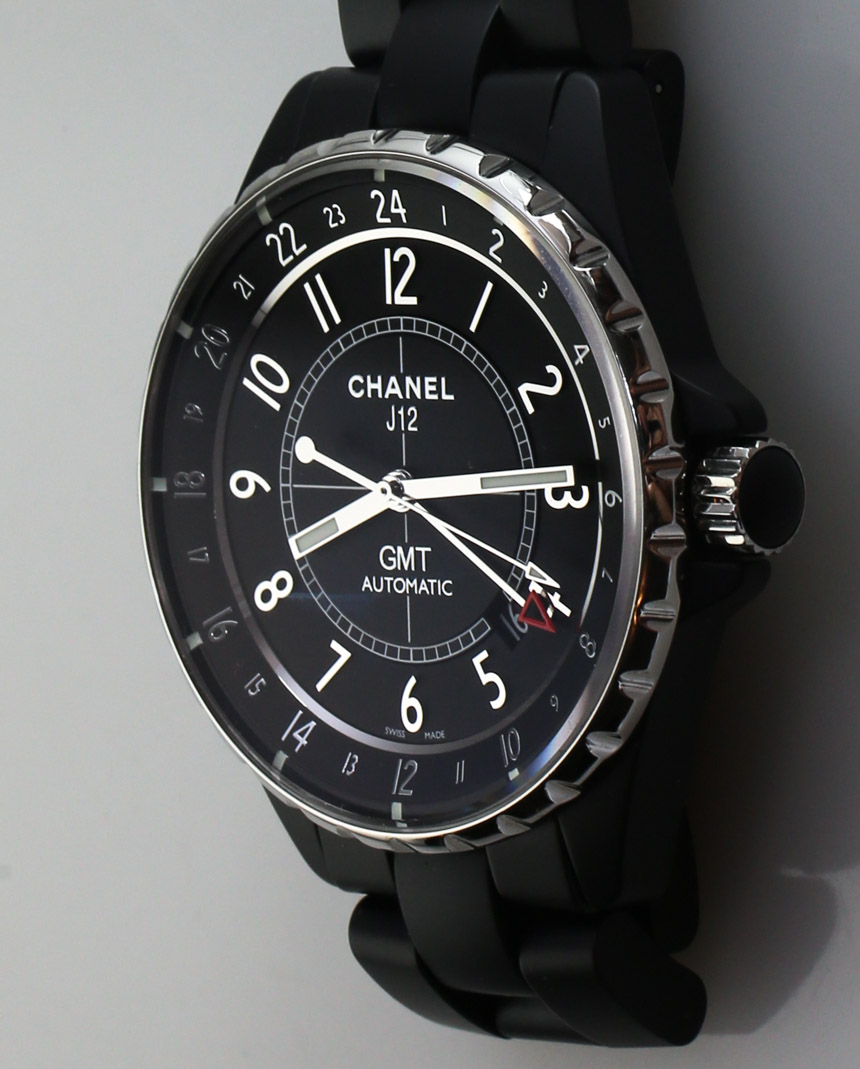 Today I’d like to review the Chanel J12 GMT Matte ref. H3101 men’s watch from a brand that typically makes things for women. No doubt you are probably familiar with the Chanel J12 family of watches. For at least a while in mid 2000s, the J12 was perhaps the hottest luxury lady’s watch around. You could travel all over the world seeing the white ceramic versions on the wrists of ladies of all ages, shapes, and backgrounds. Chanel did a lot of important things with the J12 from a fashion perspective. It made the white watch “hot” for women, and it ushered in the incredible popularity of ceramic as a material for watches.

The J12 was originally released in white or black ceramic in (I believe) a few different sizes. Over the years Chanel expanded the J12 collection with additional sizes (smaller actually) and a few more complicated models such as a chronograph and later a GMT as well as moon phase model. Yes a tourbillon was also available, as well as unique J12 model with an Audemars Piguet movement in it. That was probably enough because Chanel was selling J12s for their good looks and prestigious name. Wearing a Chanel watch is really a no-brainer for women, but what about for men? 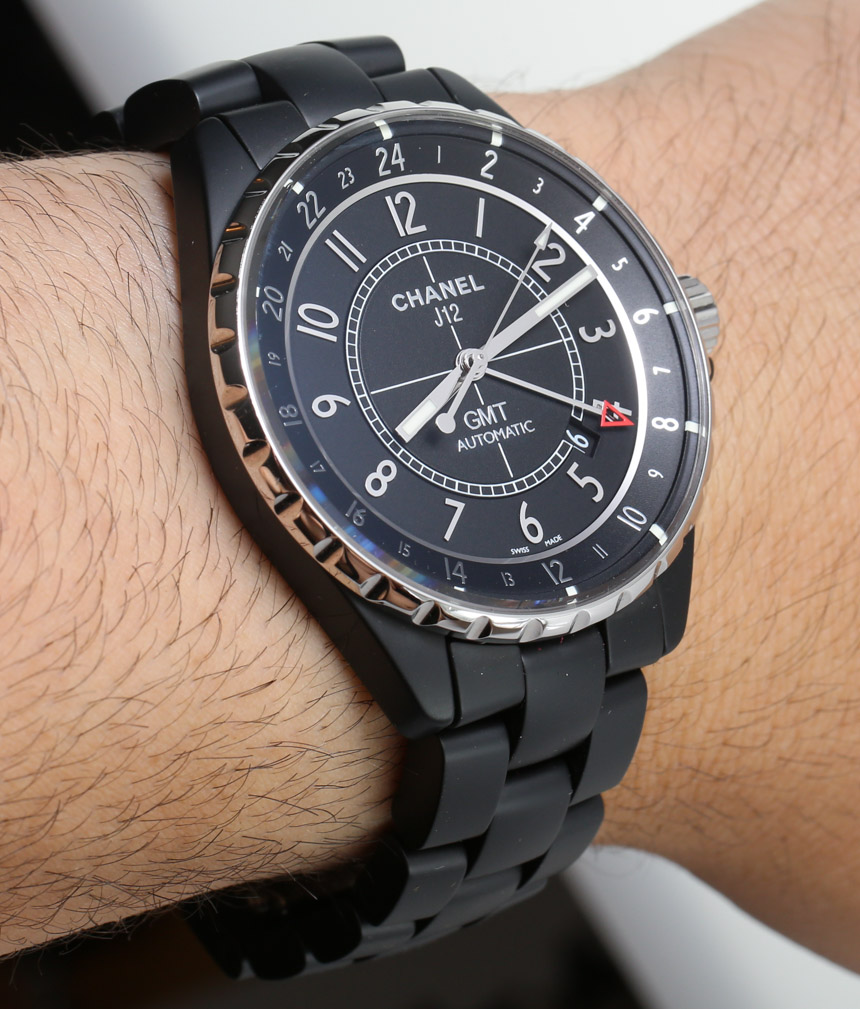 There are some watch guys I know who make it a point to simply abstain from even considering any timepieces with a fashion house name. That means brands like Louis Vuitton, Dior, Ralph Lauren, Burberry, Ferragamo, and Chanel are simply out of the question. That is a shame because these brands make some good watches. Let’s explore the bad side of buying a “fashion brand watch” before we talk about the good. First, you are of course getting something with a known fashion name which impedes you getting any street cred as an educated watch guy – no matter how good the watch is. Next, because it is from a (mostly) European fashion label, chances are that you are paying a lot for what you are getting a lot of the time. Last, there is often a feminine slant to most of these brands which doesn’t make it the most manly of choices – and I believe that it is this last reason which prevents most men from exploring these watches.

On the plus side, fashion brand watches are often very well designed and of a high-quality. The element that some people dislike about these watches having known names is a plus factor to others. Also, and while this is not a universal rule, these brands often have access to really good suppliers or materials that only the biggest brands have access to. I’d say that in the end, it really depends on the person. Some people are totally OK (or even eager) with the idea of wearing a watch from a major fashion label, and others for equally legitimate reasons simply won’t go near them. For that reason luxury fashion watches are among the most controversial items in the world of watches. 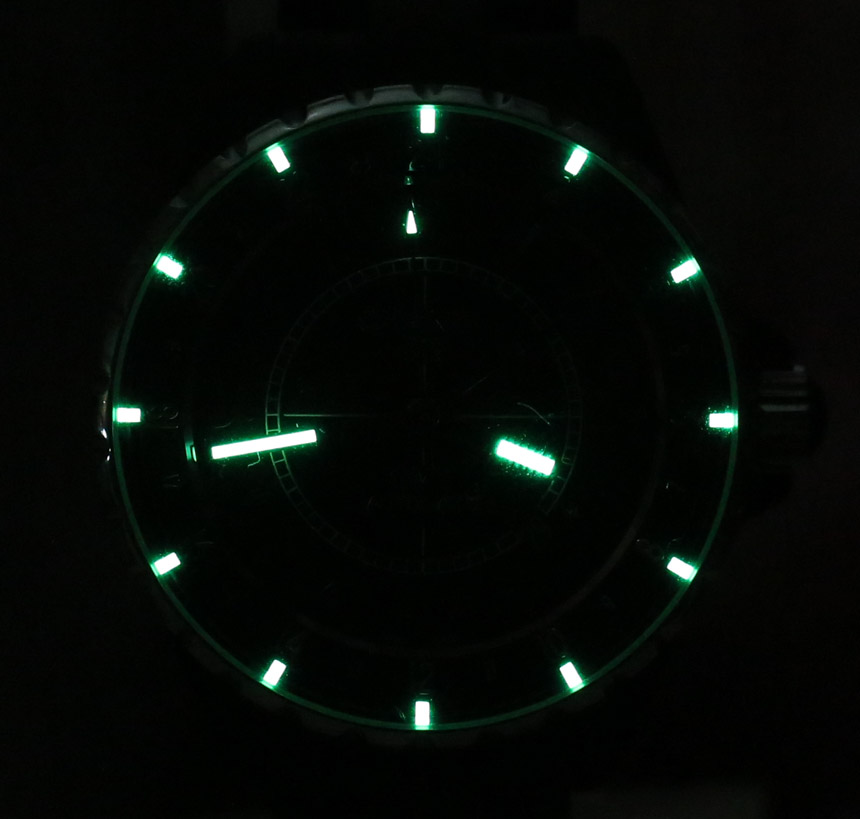 So assuming you are the type of person who is excited about wearing a Chanel, or at least interested in giving it a chance, there is a lot to enjoy about the J12 mainly because of the black ceramic material and the design. Though if you want to wear a white one that is OK as well. Having said that, Chanel has never released a matte version of their white J12. The black versions have a few matte models, and this is one of them. Matte-finished ceramic is actually more simple to produce than the polished ceramic but wasn’t thought to be particularly stylish compared to the polished ceramic that is highly scratch resistant and never loses its color. Matte is also very hard, but the finishing leaves it just a bit less scratch resistant than polished ceramic – though it is still very hard.

As I discussed in the video portion of this review, I believe that Chanel began to release matte versions of the J12 for two reasons. First was because they wanted to see how they could appeal more to a male demographic. Matte ceramic is certainly a bit more masculine than polished ceramic. Second, and I have no way of verifying this, I believe that the popularity of people giving their cars matte-finished paint jobs was a factor Chanel may have considered. Regardless of why Chanel began to focus on matte versus strictly polished ceramic, how does it look?