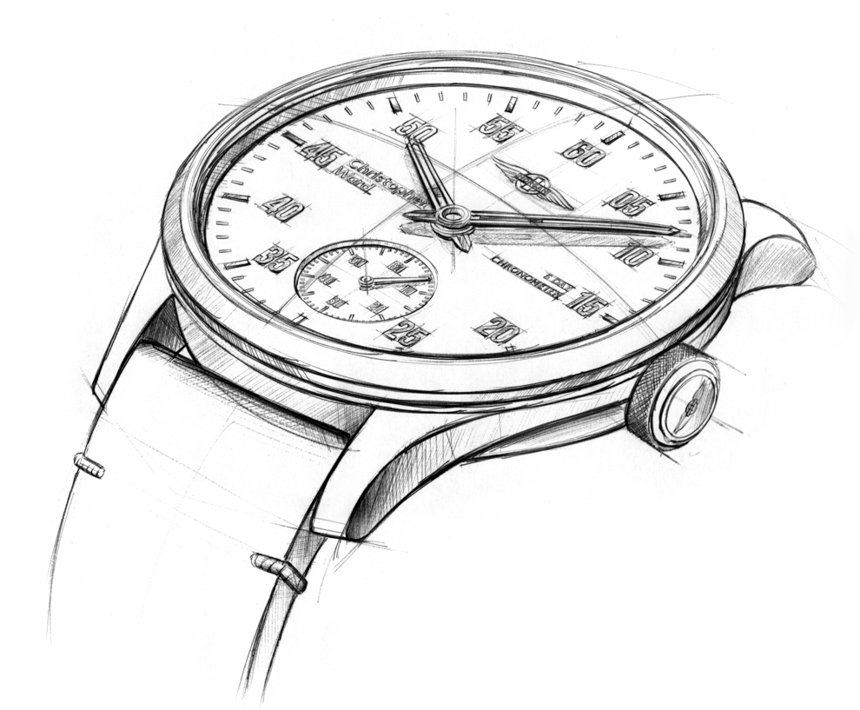 Christopher Ward will take inspiration from the legendary British car maker’s craftsmanship and engineering by creating an initial timepiece collection which will be available exclusively to Morgan car owners. 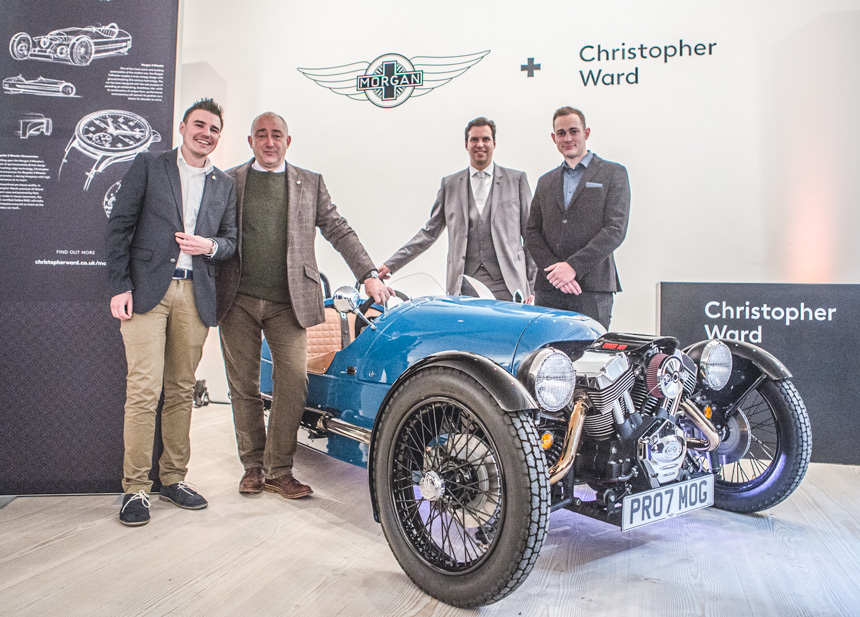 This collaboration is reflective of the historic link between the automotive and watch industries. The form and performance of beautiful classic cars has long been an influence on the wider watch industry. Christopher Ward itself is no stranger to this influence and history, having already released several successful limited edition watches inspired by classic cars.

Parallels already exist between the brands, who both cite their pride in their British heritage and design as an essential facet of their identity and success. The penchant for elegant, classic designs, innovation, and cutting-edge engineering that Christopher Ward and Morgan Motors share is central to the philosophy that unites the two brands. 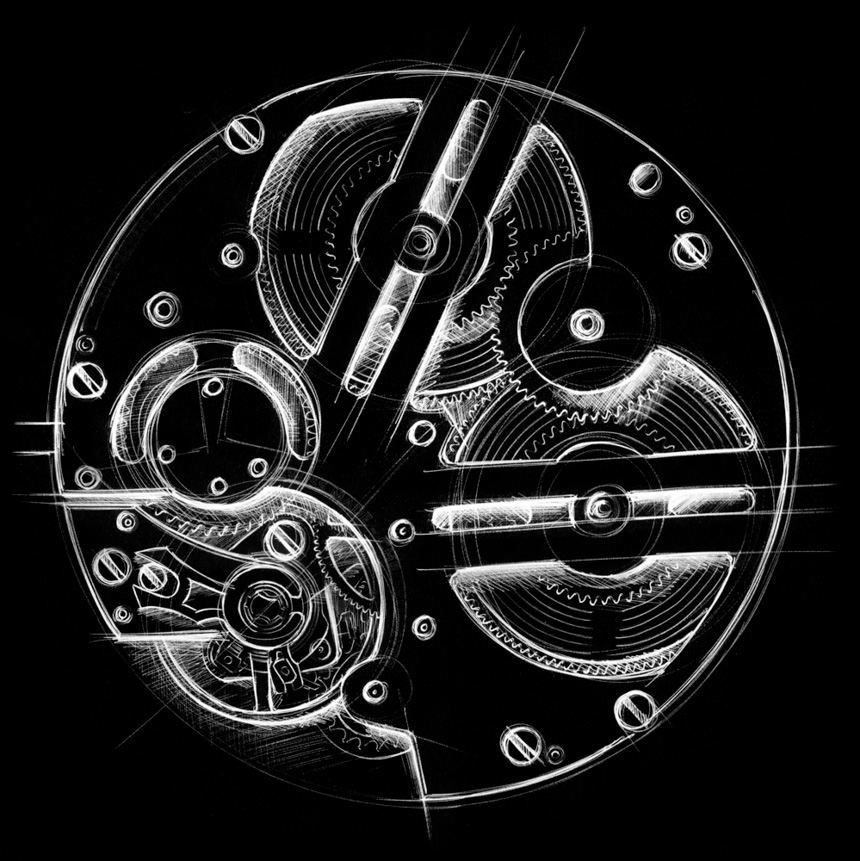 It is with these distinctive values in mind that the first timepiece in the collaborative collection, the Christopher Ward Bespoke 3 Wheeler Chronometer, has been designed. The watch, which will be available from May 2016, will be exclusively available to current and former owners of a Morgan motorcar.

The Christopher Ward Bespoke 3 Wheeler Chronometer pays tribute to the legendary 3-wheeler Morgan motorcar by coupling the design DNA of the 3-wheeler with advanced horology. The profile of the chronometer is streamlined and classic. The watch is housed in Christopher Ward’s C1 case, and powered by their Swiss-made in-house movement, COSC-certified Calibre SH21. 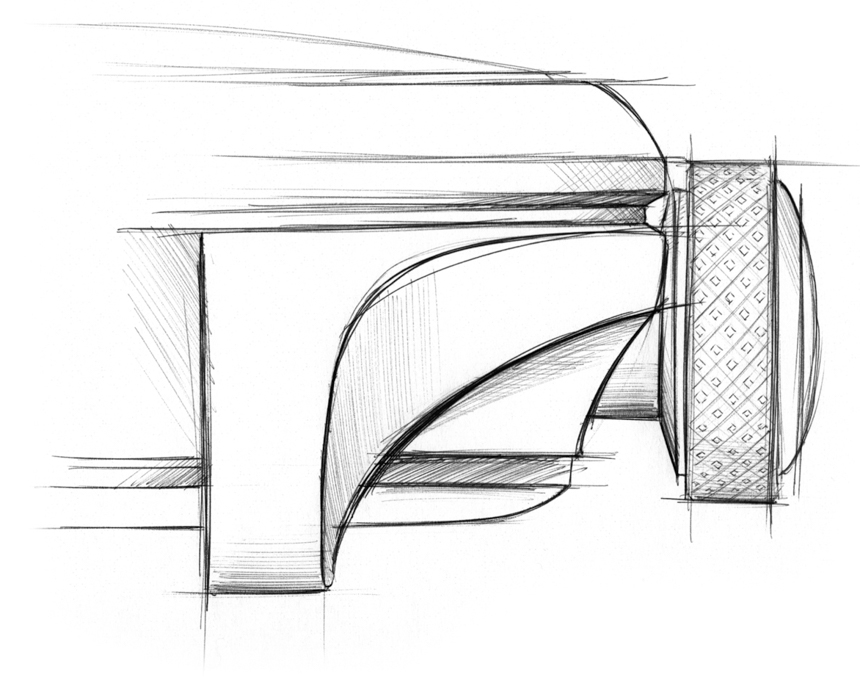 In an added touch to make the timepiece yet more unique, Morgan owners will also be able to have the chassis number of their automobile engraved into their watch. The Christopher Ward Bespoke 3-Wheeler Chronometer will be priced from £2,500.

Further collaborative timepieces will be announced in 2017, while the wider partnership will extend into further ventures, also set for announcement next year. 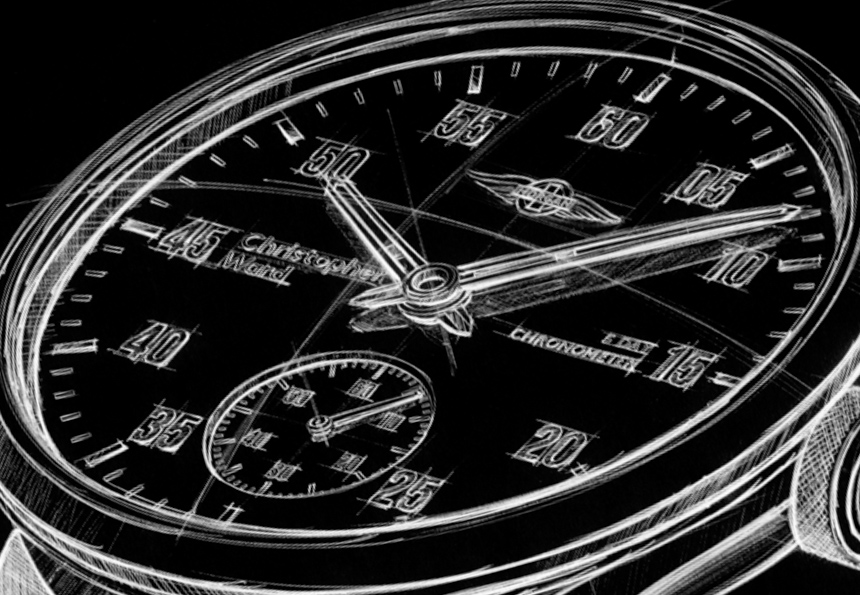 “The form and performance of beautiful classic cars has always influenced the wider watch industry, but especially so for Christopher Ward.

“Morgan Motors is an exceptional and characteristically British brand. Our shared brand values, of craftsmanship and engineering, mean that we are perfectly matched as partners. The first watch we have revealed in the partnership will be available exclusively to the 50,000-plus Morgan car owners, allowing them to become a member of a very special club between the two brands. We will also look to create watches for the wider fan base of Morgan in the future and we look forward to revealing further details of this exciting partnership in the coming months.” 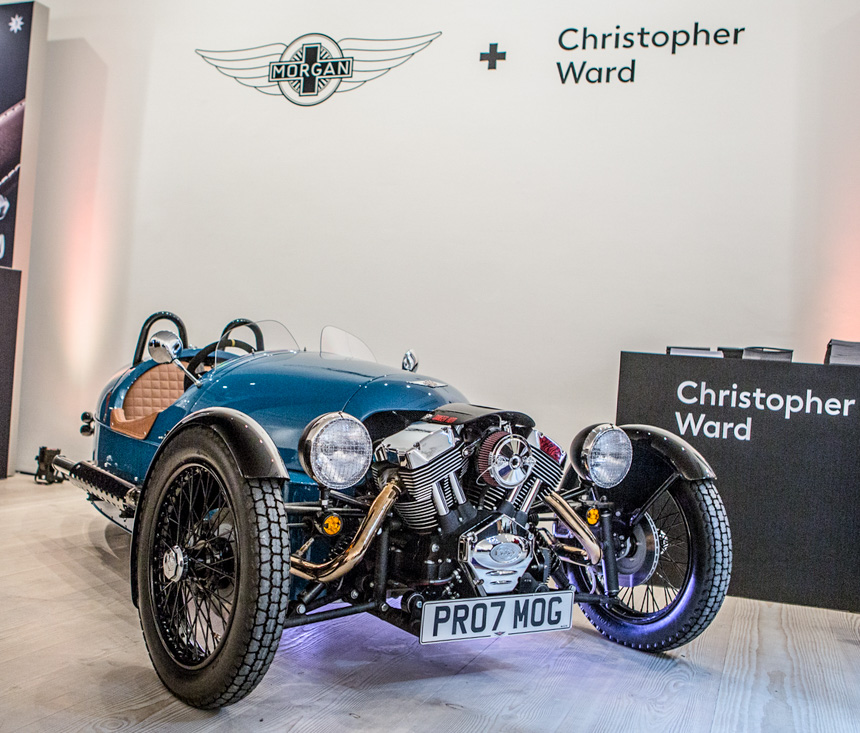 “With a shared passion for motorsport at the heart of both brands, our collaboration with Christopher Ward is the perfect fit for Morgan. The synergies between our companies are evident, and I look forward to introducing a range of Morgan and Christopher Ward watches to our customers.” christopherward.co.uk