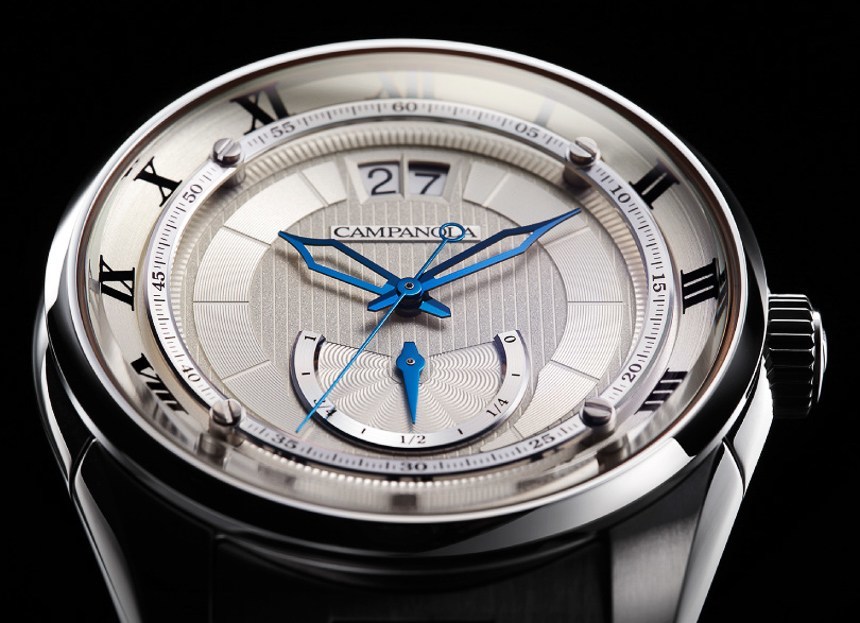 If you aren’t familiar with Campanola, it is a high-end sub-brand of Japanese Citizen watches and has been around for years now as a sort of secret treat for the most dedicated watch fans. Most Campanola watches remain in Japan, but they have had limited distribution around the world. The collection began with Citizen branding on the dials, but later the Campanola name was featured on the dial of these timepieces as the Citizen name took a back seat. One of the first watch reviews I ever did on aBlogtoWatch was of my Citizen Campanola Grand Complication watch here.

Campanola began with an interesting premise: to marry high-end case and dial construction techniques with innovative, high-end made quartz movements. In many ways, it was to be an apex of the high-end quartz watch market. Citizen sort of said, “here is a cool quartz movement with lots of features that would normally cost over $100,000 if it was mechanical. Here you get a similar package for $5,000 or so.” At least that was the idea at first, and for the most part, Citizen has delivered on that, as Campanola has truly offered some incredibly cool stuff with very well-made hand-assembled quartz movements. 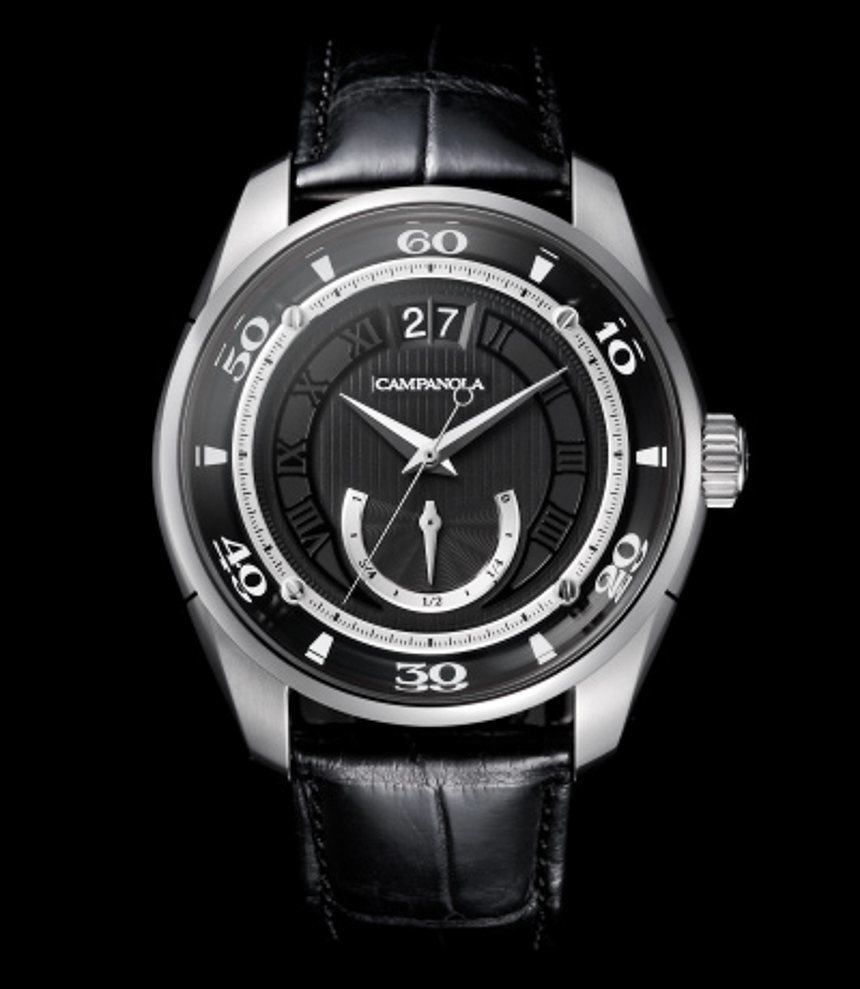 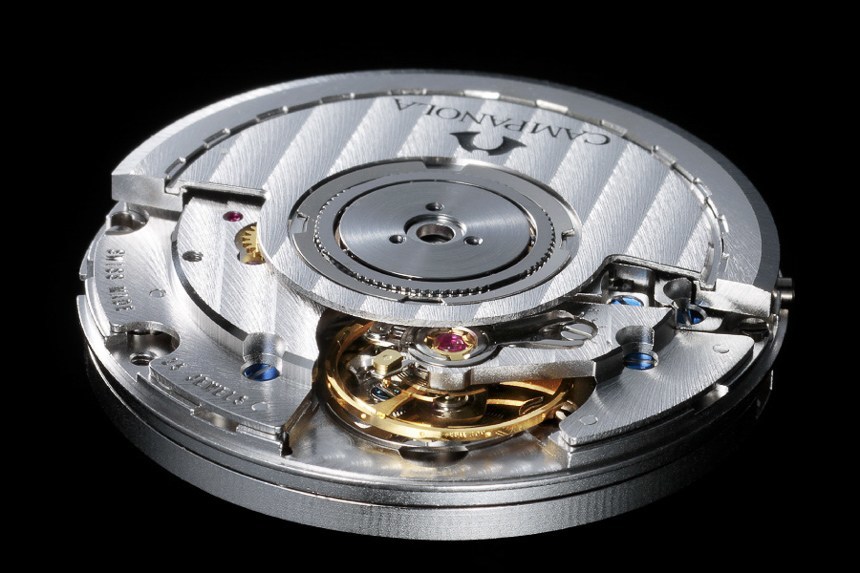 The next phase of Campanola’s evolution is to add mechanical watches to their lineup, which should be pretty exciting news because the movements inside the Citizen Campanola “Mechanical Collection” watches will be Swiss, not Japanese. If you recall, a few years ago Citizen purchased the Swiss movement making firm La Joux-Perret (that owns the watch company Arnold & Son, and also produces a number of high-end movements for other brands). We have been wondering what Citizen planned to do with La Joux-Perret, as they have been relatively hands-off. Now we know that a new La Joux-Perret produced mechanical movement will be exclusively available in some Campanola watches.

If you think about it, this is pretty interesting – a high-end Japanese watch with an interesting design and Swiss mechanical movement. Not sure if anything quite like this has happened before. The new La Joux-Perrent movements for Citizen Campanola Mechanical watches will be known as the caliber Y513, and are automatics that operate at 4Hz (28,800 bph) with a 42 hour power reserve. Complications will include the time, big date indicator, and power reserve indicator, all laid-out in a pleasant symmetrical fashion. The movement will be visible through a sapphire crystal caseback window on the rear of the Citizen Campanola Mechanical watches. 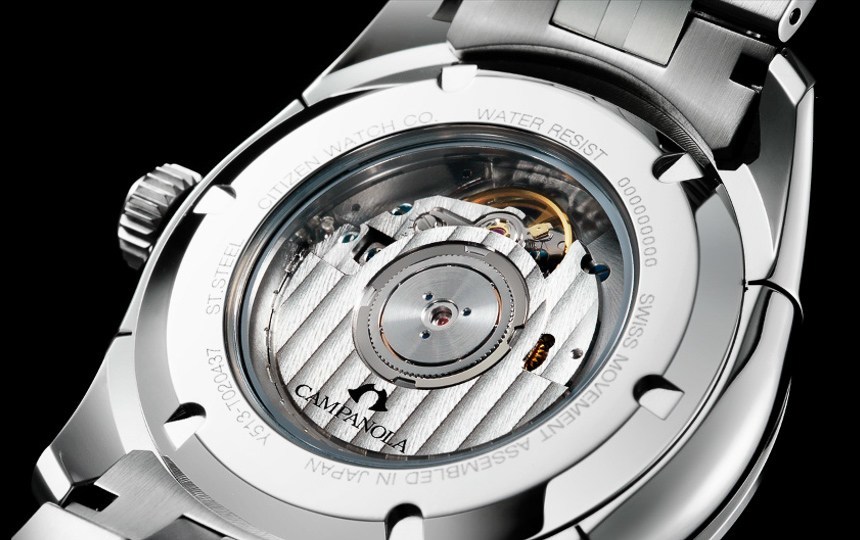 The two watches will have distinct dials, but the same great looking Campanola family case in steel. Citizen has oddly not published the diameter of the cases, but given typical Campanola sizes I anticipate the watches to be between about 42-45mm wide. They will also be tall, because Citizen likes to use thickly domed, and quite fantastic sapphire crystals over the dial – which have an extremely impressive anti-reflective coating application.

Citizen Campanola watch cases feature a special coating that is on some higher-end Citizen watches that they call Duratect. It is basically a very high transparent IP-style coating that increases the scratch resistance of the steel, and allows for the high-quality mirror polishing to stay nice looking for a lot longer. Duratect is pretty cool, and those people who own Citizen watches with this technique applied understand its value.