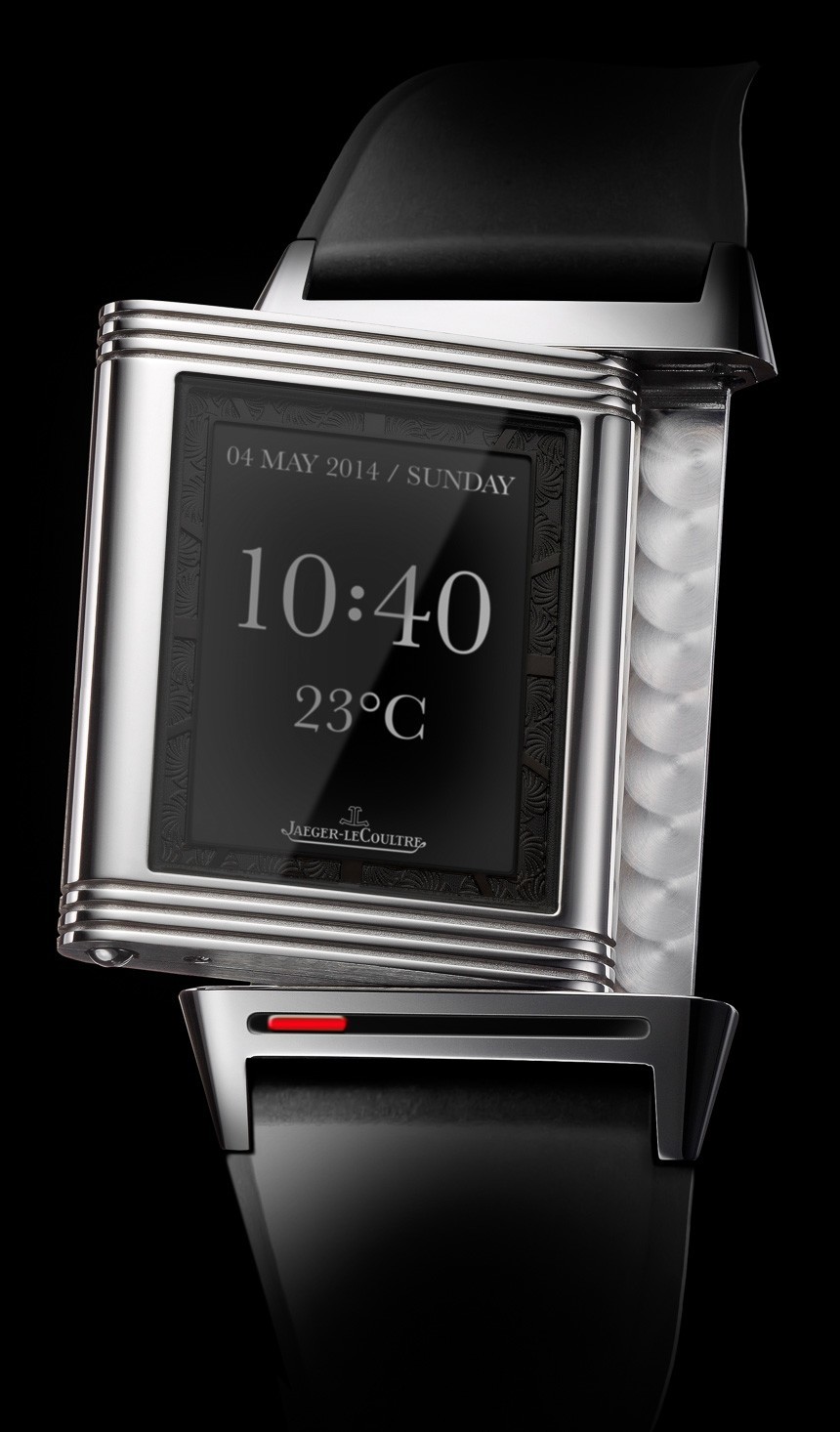 3 Concept Smartwatches That Could Be From Popular Swiss Luxury Brands 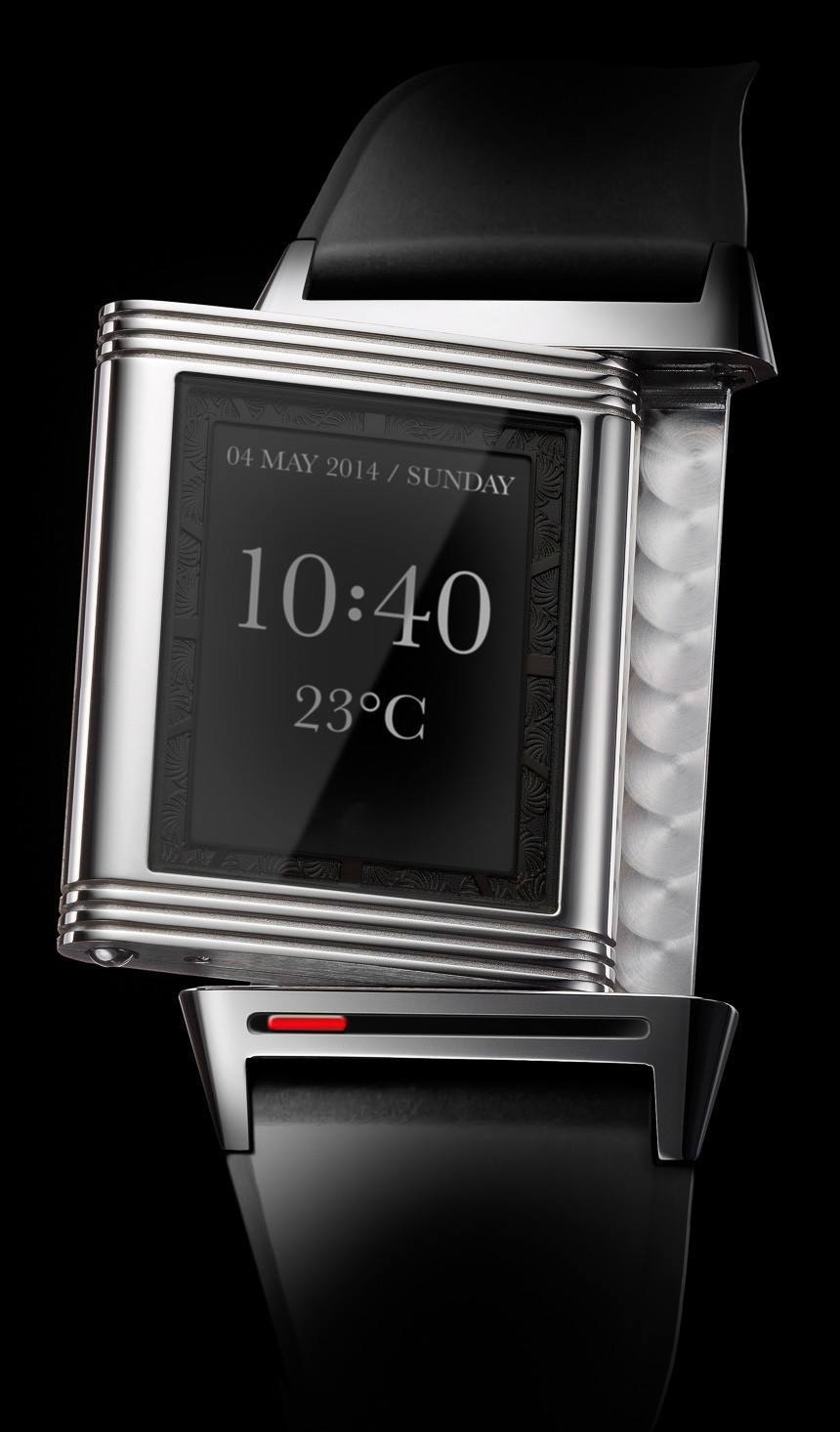 The number one complaint the Swiss watch industry has had toward the most current crop of smartwatches is that they aren’t attractive by European design standards – and that even applies to the Apple Watch. Jean-Claude Biver went so far as to suggest that, given his standards, the Apple Watch looks as though it was designed by a student. So if the best breed of smartwatch yet (even though it hasn’t even been released at this time) doesn’t pass Swiss watch industry muster, what would a smartwatch design by Switzerland’s old guard look like?

One thing we know all too well is that the Swiss watch industry is all about tradition. It can be safely assumed that a smart watch that looks into the future, may very well also look into the past. So for this edition of Watch What-If, we propose three possible Swiss smartwatches from popular taste-making brands. Here, we have conceptually connected digital timepieces from Jaeger-LeCoultre, Panerai, and Franck Muller by our artist Niklas Bergenstjerna. He has designed mock-ups that we personally would want to wear, and he even proposed names for each.

Keeping it simple and stylish is part of the Jaeger-LeCoultre personality. We think the Reverso design is very well suited for a transformation into a smart watch. Maybe a mechanical watch on the other side? The dial is digital so that the it will be completely blacked out when the watch is not in use.  The red slider at the bottom can work as a switch for the dial, and at the same time light up and give alerts when you have new messages or calls. A rubber strap to match the smart watch image. 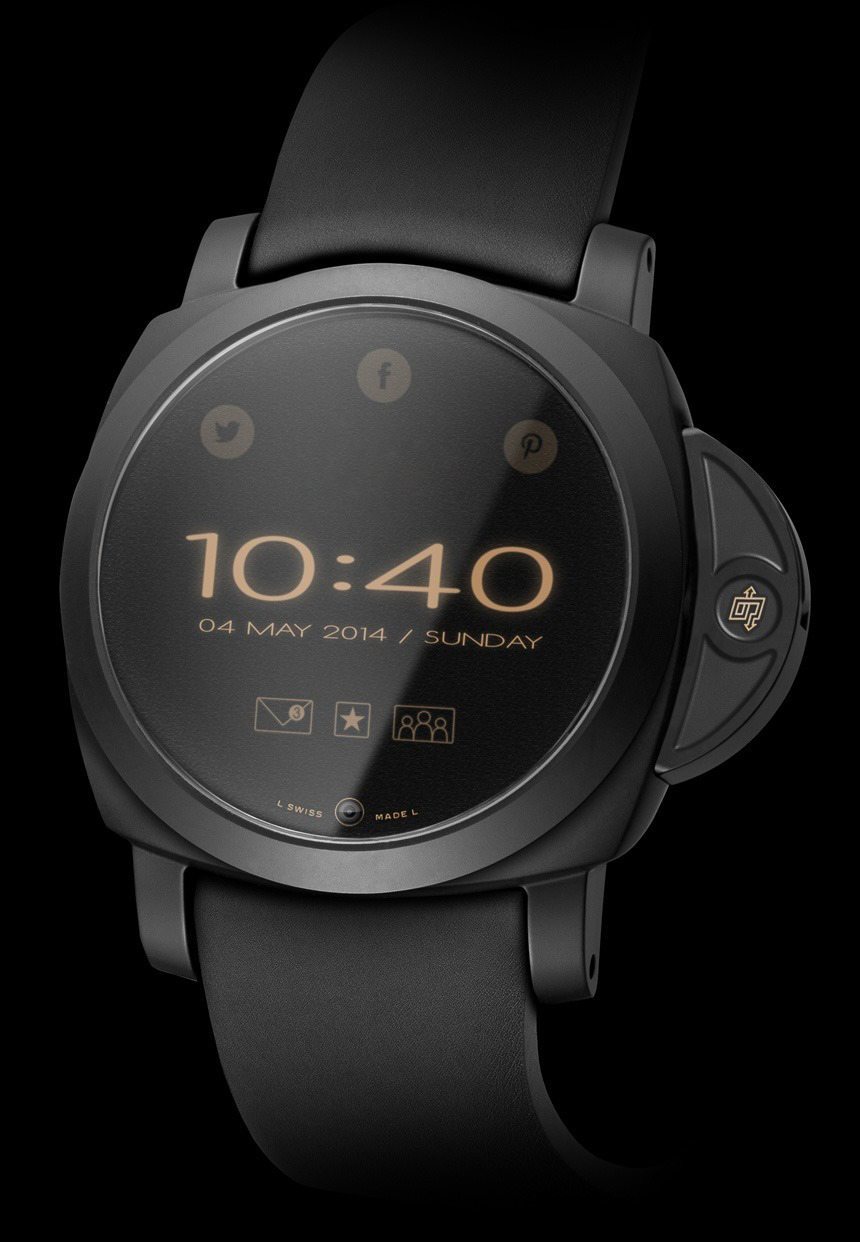 The idea was, with this Panerai, change the big “crown-chunk” on the right side into a mechanical slide function with a thumb grip where the OP-logo is located. It might even function as an on/off switch. There is a camera lens between “SWISS” and “MADE.” Oh, and we made the small icons above the camera from scratch. We wanted something in a Panerai minimalistic style, but in a matte black ceramic case. We gave the watch a thick rubber strap with a noticeable grain to give it kind of a rugged feel, but still keeping the “smart watch” look that we think rubber straps give. The social media icons are dimmed out, but will light up when new messages arrive. 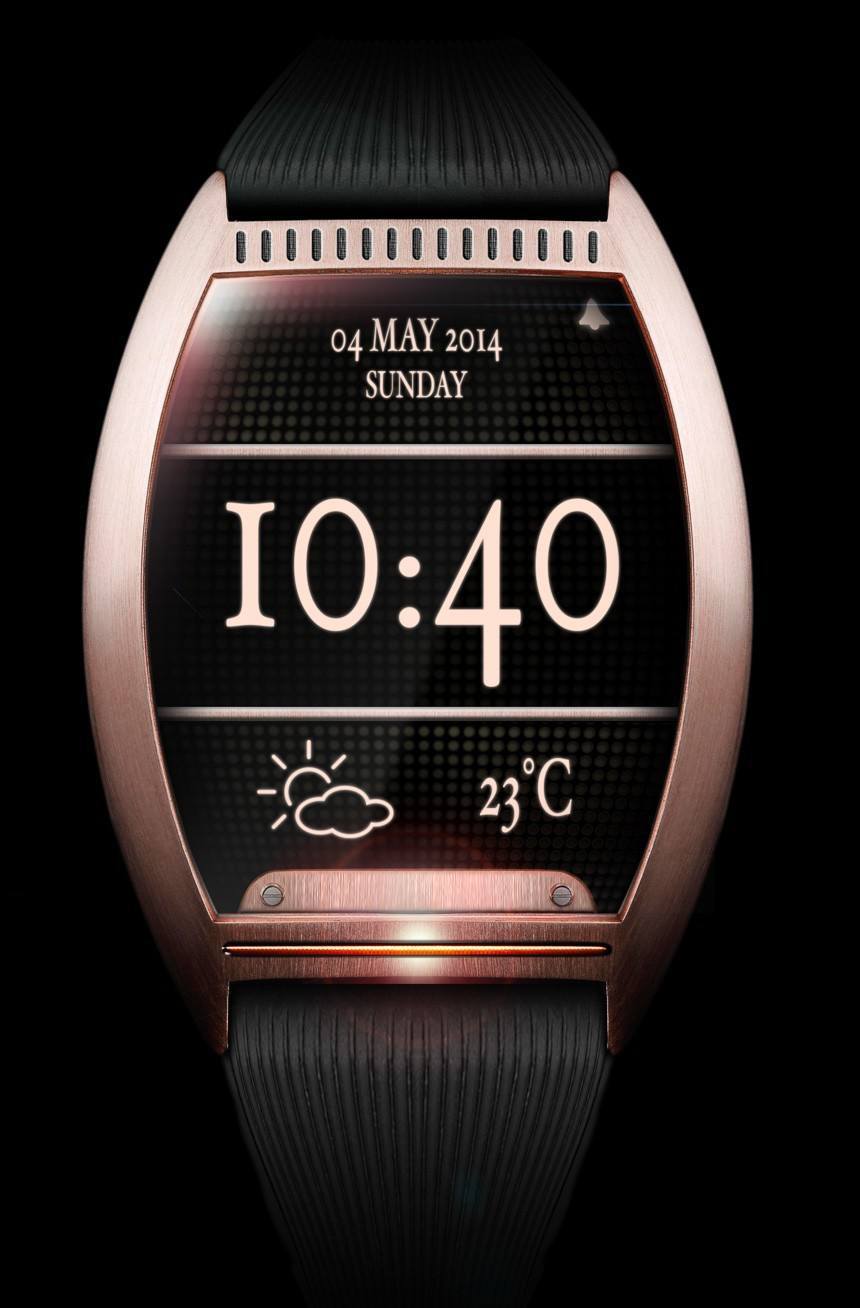 Speaker in the upper side of the tonneau-shaped Franck Muller case in 18k rose gold. A thin led light with a “vintage light bulb look” at the botton of the case. Light flashing when receiving new calls or messages. A 3D dial with added depth to make the watch appear less flat than other smart watches/digital watches.Rubber strap with stripes to match the speaker design and the small stripes inside the led light.