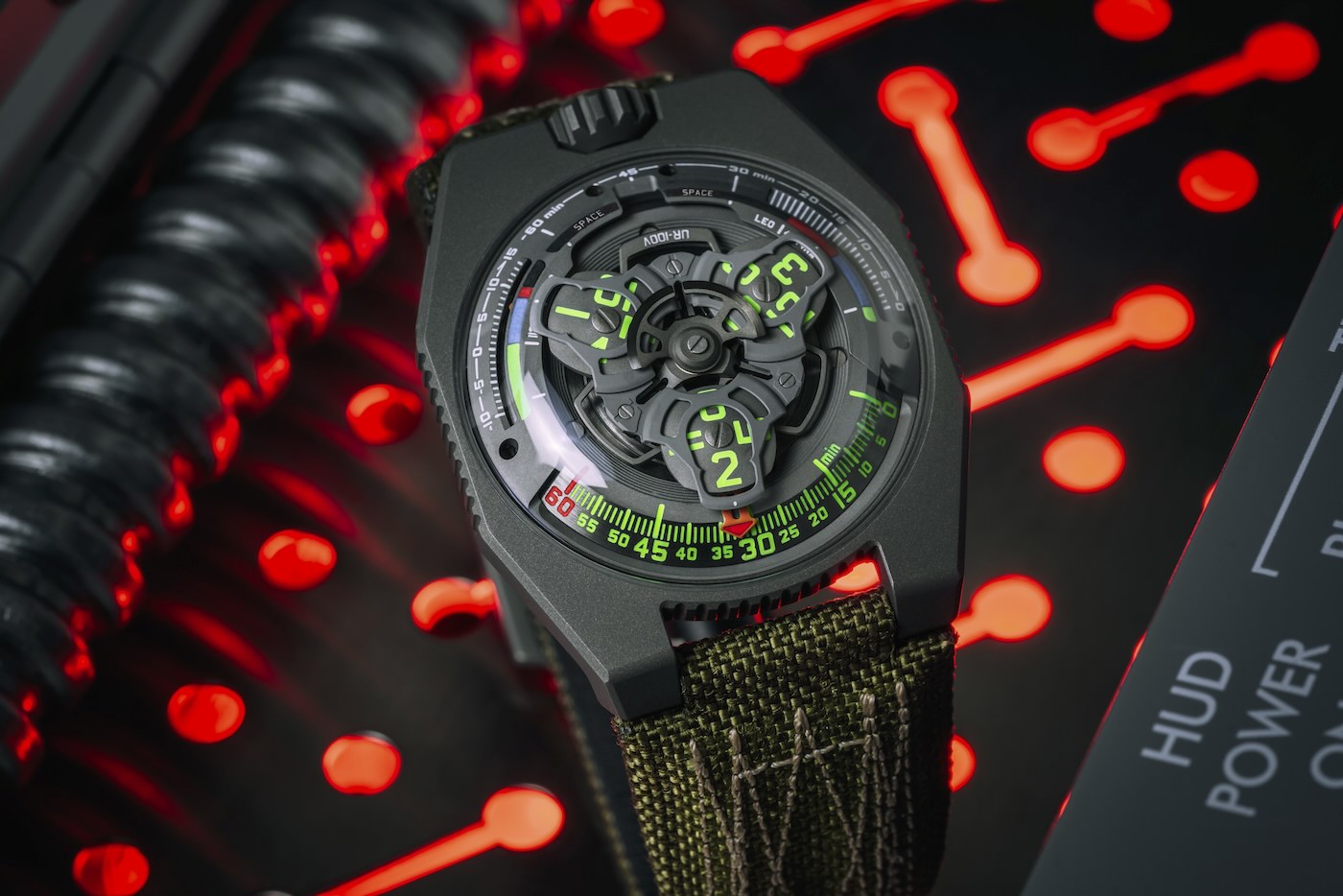 Danny Goldsmith Creates An Horological Oasis In Delray Beach, Florida With The Opening Of Goldsmith & Complications

If you’re in the area of Delray Beach, Florida, you’re in for a treat on Thursday, November 4th. Goldsmith & Complications is hosting a Grand Opening Party to celebrate the launch of its new boutique. The best part: you’re invited! All readers of aBlogtoWatch are cordially invited to drop in to talk watches, sip a cocktail, and peruse Goldsmith & Complication’s diverse selection of timepieces. Just be sure to RSVP here. 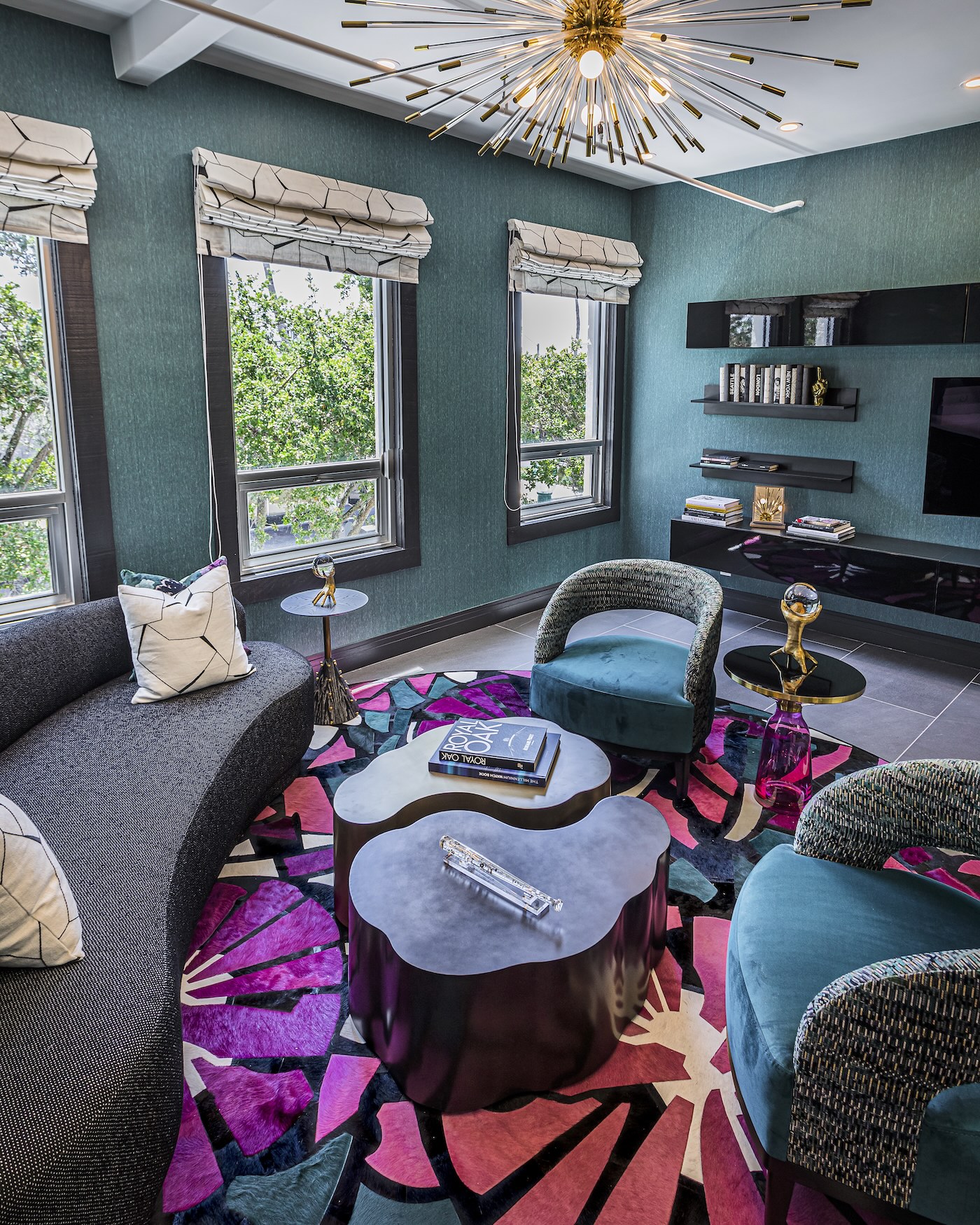 Watch enthusiasts of all stripes are sure to be thrilled when they walk through the doors of Danny Goldsmith’s horological oasis. Goldsmith is an enthusiast’s enthusiast. A self-described watch nerd, Goldsmith’s passion for watches is hard to top, and in deciding to open his first boutique, Goldsmith’s goal was to create a space that he himself wouldn’t want to leave, a funky showroom filled with brands as eclectic as the space. According to Goldsmith, “I want our store to be an oasis for collectors, a fun and inviting place where they can share stories, meet innovative watchmakers, and experience some of the coolest watches on the planet.” 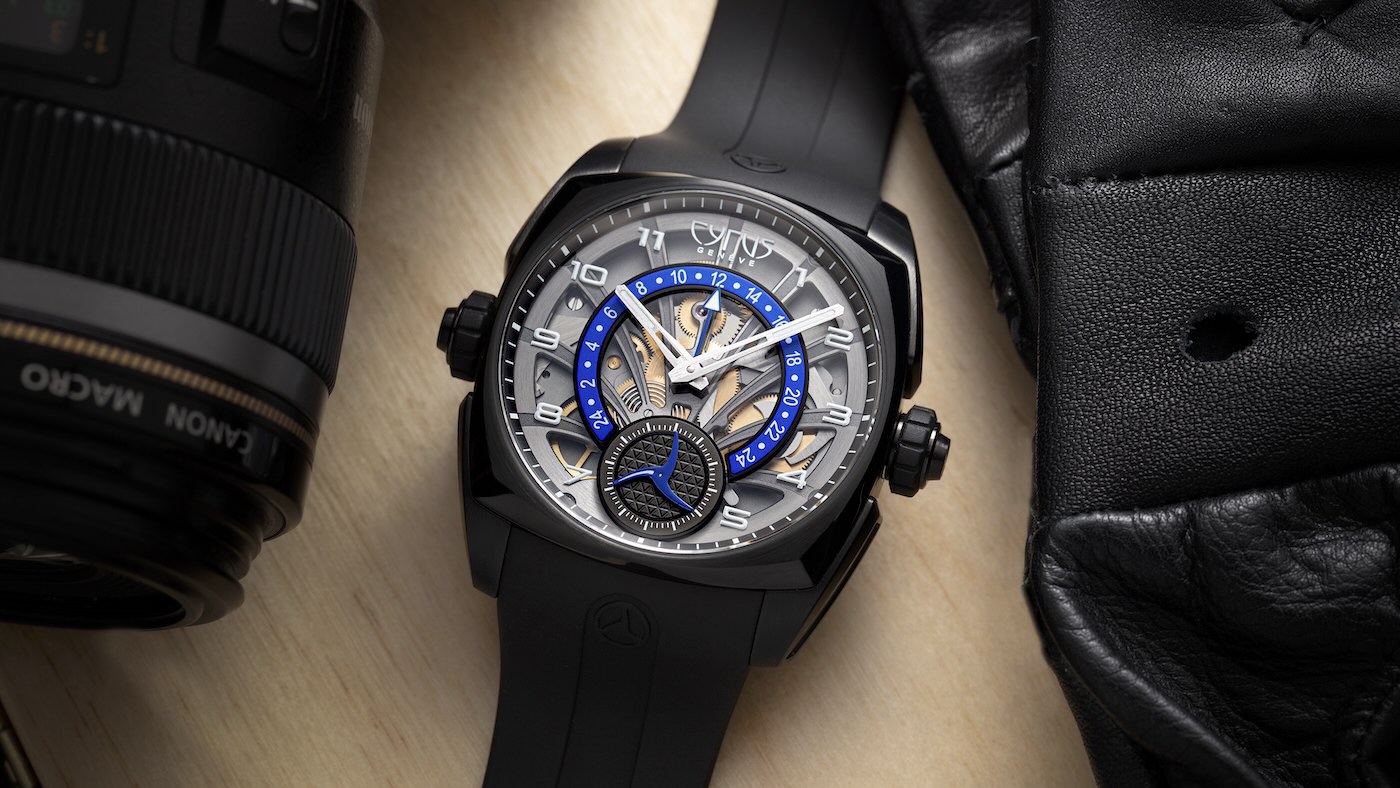 At Goldsmith & Complications, you’ll find brands as varied in price as they are in style, with offerings from Angelus, Arnold & Son, Cyrus, G-Shock, J.N. Shapiro, L’Epée, Oris, Purnell, and Urwerk. You’ll also find a selection of pre-owned watches, plus a strap and accessories bar stocked with leather goods from Jean Rousseau and Delugs. And this is just the start — more brands will be entering the space throughout the next year. 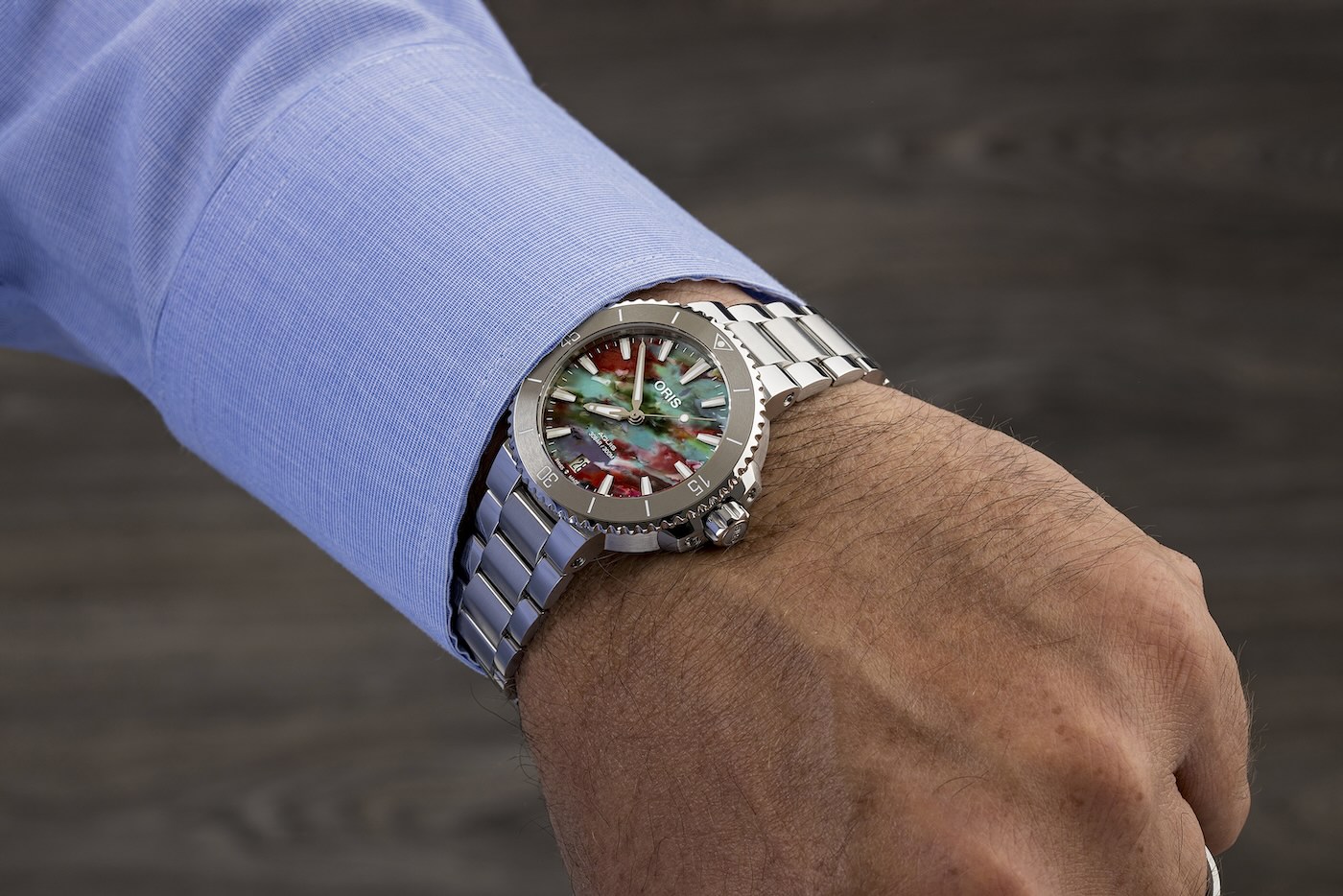 Though a relative newcomer to Florida, Goldsmith is no stranger to buying and selling high-end watches. In New York City, Goldsmith gained a sterling reputation among collectors for his accessibility on social media, dedication to service, and honest advice. As he says himself, “I’m not afraid to say something if I think a client will regret a purchase. I know I wish someone had talked to me before I bought some pieces.” 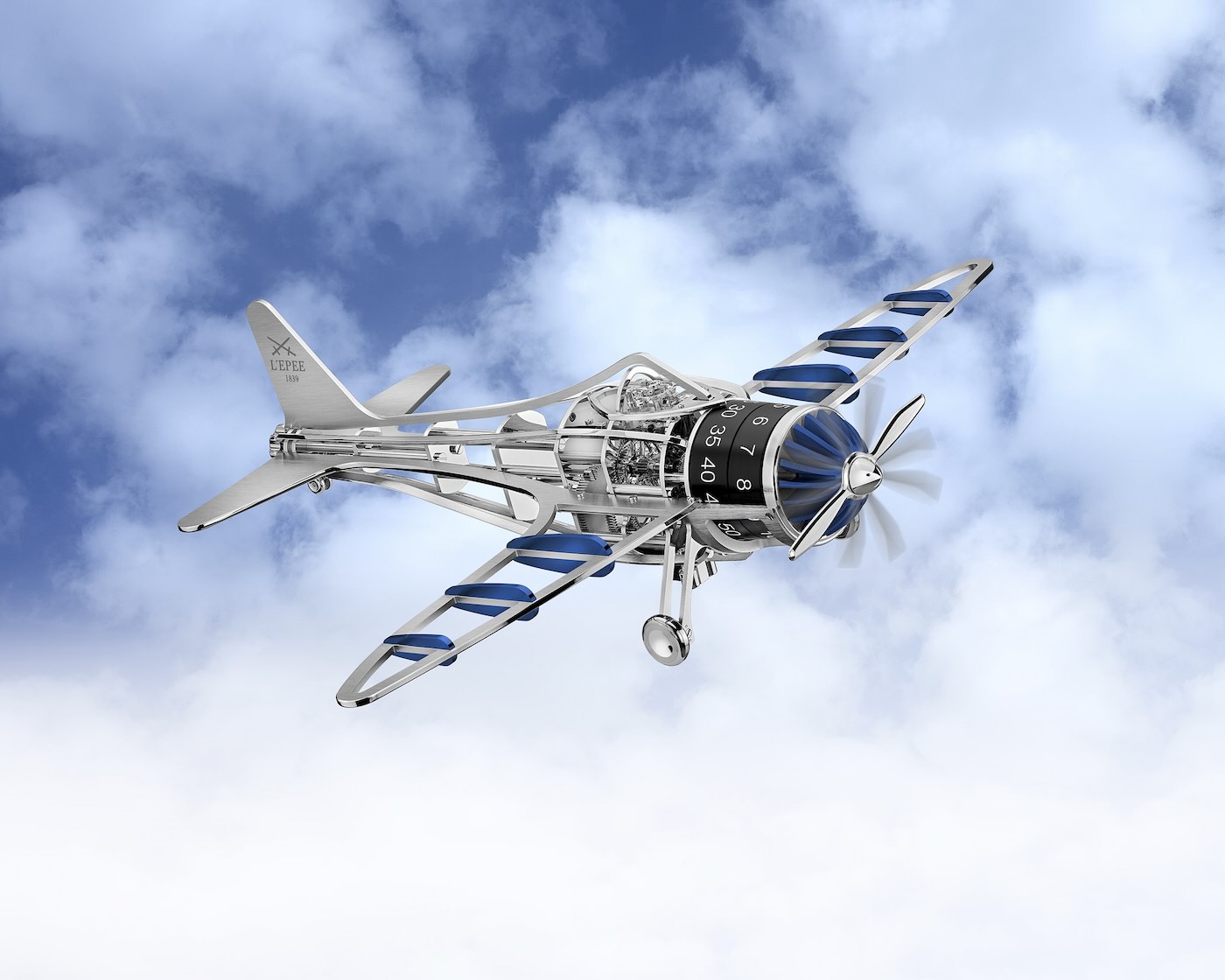 In fact, it was in New York where Goldsmith began working directly with some of the most interesting independent brands in the business. After selling an Urwerk AMC (a mind-boggling horological machine presented in a metal briefcase that uses an atomic clock to set Urwerk’s wild wristwatches) for a cool $2.75 million, Goldsmith facilitated a meeting of minds between Urwerk and his fellow members of The Collective. Together, they created the watch enthusiast group’s most ambitious collaboration yet: the Urwerk UR-100V P.02. Limited to only 20 pieces and based on Urwerk’s P-100, the Collective version indicates launch and landing sequences used by NASA’s fleet of space shuttles.

Goldsmith’s enthusiasm for watches is by no means limited to the high-end. After purchasing a 180 from S.U.F. Helisinki (Sarpaneva’s affordable, but no less fascinating, sister brand), Goldsmith enjoyed it so much that he asked Sarpaneva to create a version with a custom purple-pink dial. The minimum order size was 10 and, within an hour, Goldsmith had to get back on the phone with Sarpaneva to order even more, despite the fact that the watches were all sold, sight unseen! Thus was born the Goldsmith’s Dirty Dozen collection. 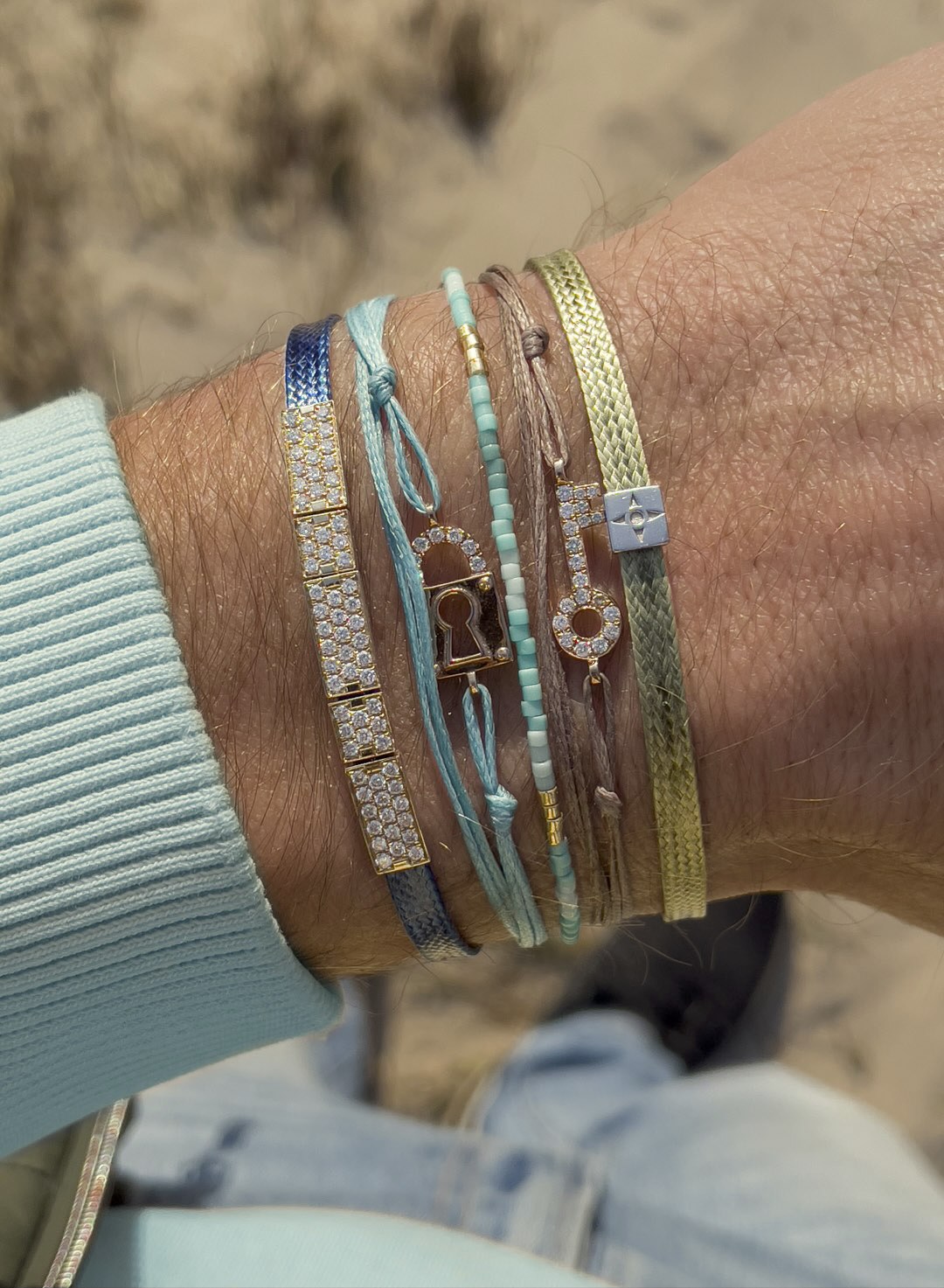 Now, fans of Sarpaneva will know that the Finnish brand is known for its trademark moonphase image on the caseback. However, when Goldsmith asked Sarpaneva to add the Finnish translation of Dirty Dozen (Likainen Tusina) along with the trademark moon phase to the caseback, Sarpaneva had to decline the request, politely noting that the moon is exclusive to just the Sarpaneva brand. “I told a friend what happened, and he said: ‘If you can’t have a moon face, then you should use your face.’ And so that’s what I did. But I didn’t tell anyone what I was doing. When the watch was delivered, I got calls all day long from people laughing hysterically. It was a good reminder that even though this is a serious hobby, it’s important to have fun too.” 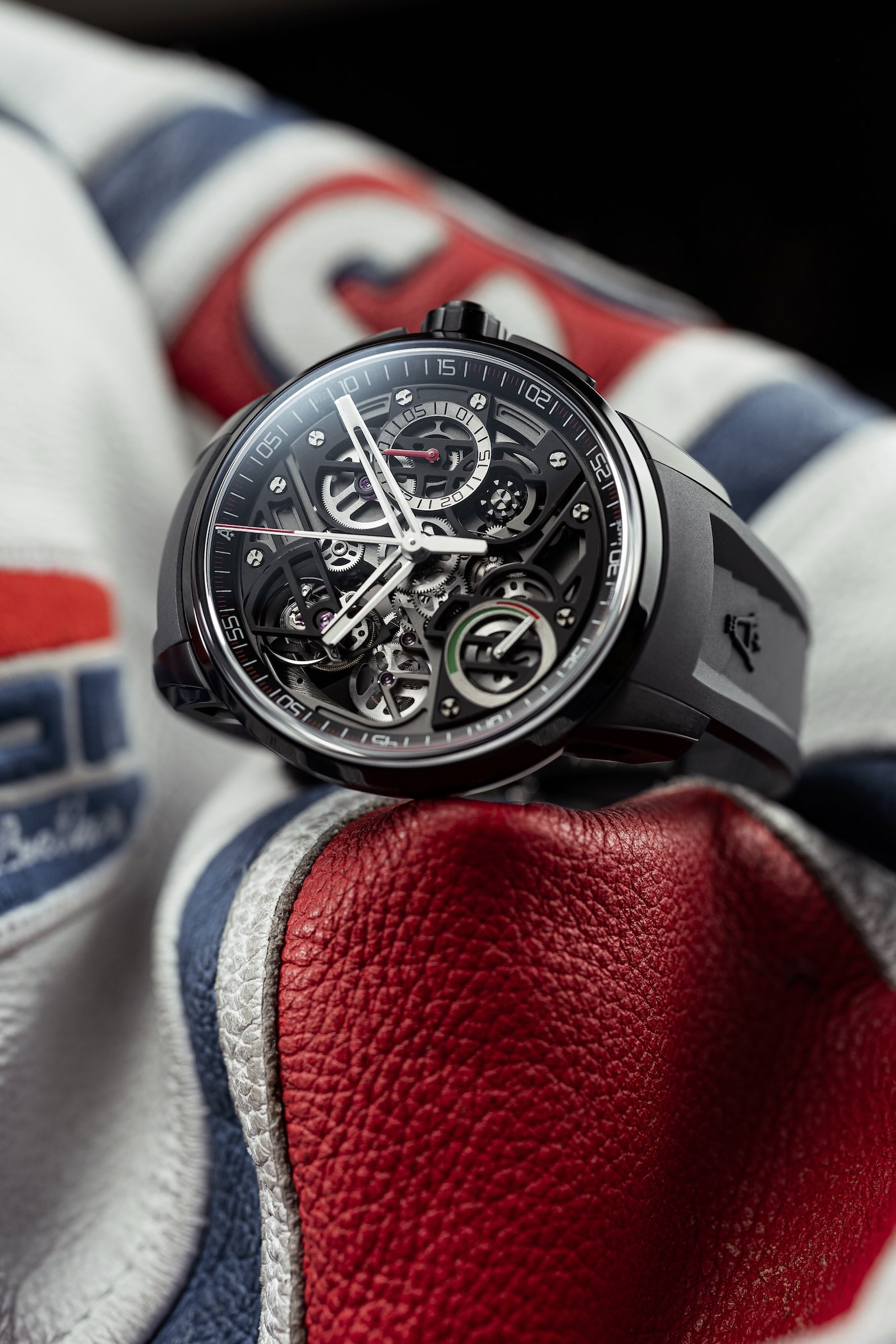 That anecdote perfectly captures Goldsmith’s irreverent humor and the type of atmosphere you can expect when you walk through the doors at Goldsmith & Complications. No gatekeeping, no snooty staff, just watch lovers talking watches and an incredible selection of timepieces…and more. 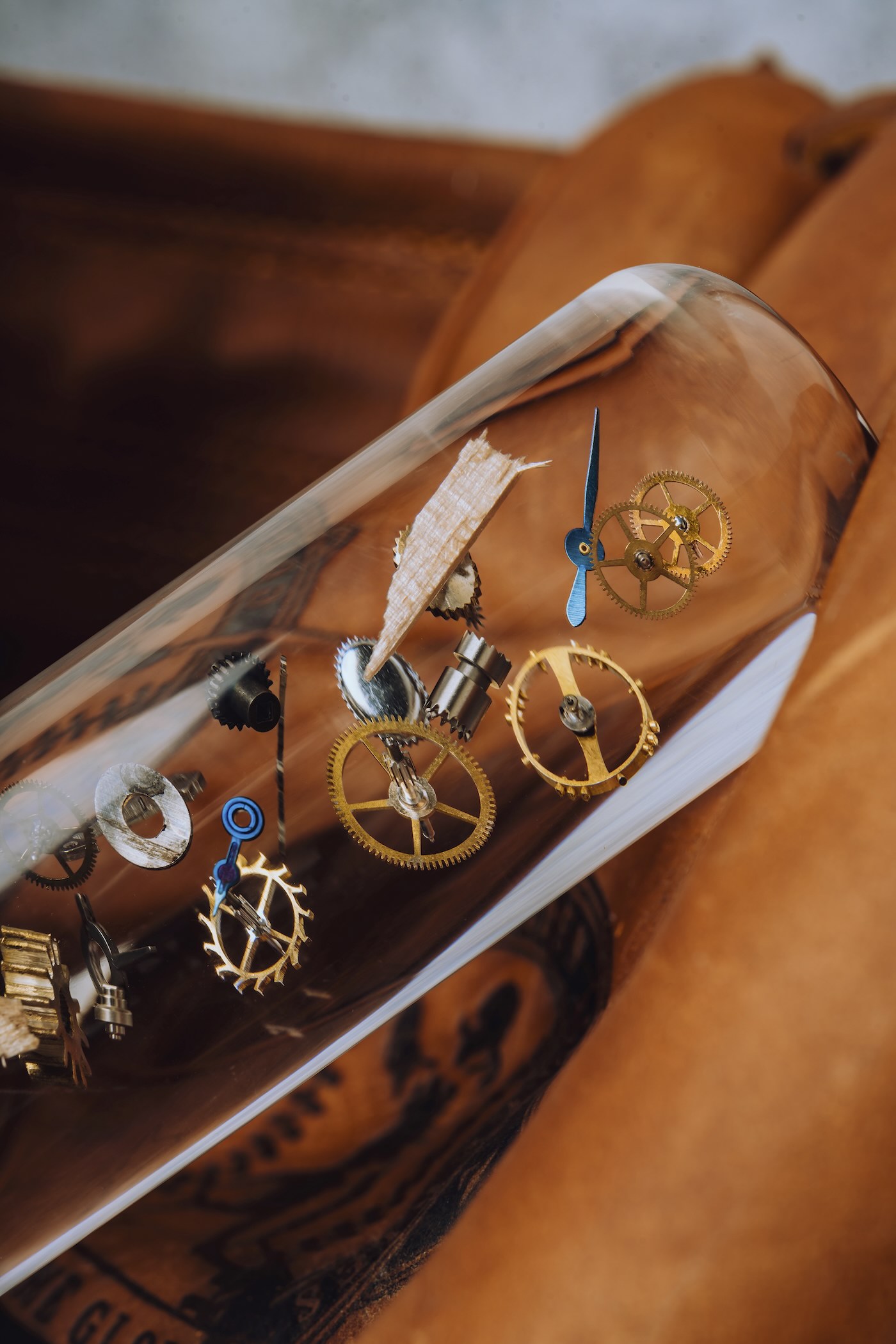 For Goldsmith, collaboration is one of the greatest joys of his profession. Most recently, Goldsmith has partnered with Berd Vay’e and Major League Baseball player Ian Happ to create America’s PasTime, a miniature baseball bat made of Lucite with vintage watch parts and pieces of Happ’s wooden bat suspended inside. Clearly, Goldsmith is having fun and keeping things playful. And, from the sounds of it, we may get to see plenty more in the future: “My address has changed, but I haven’t. I still love seeing new pieces and hearing the stories behind the brands. When all is said and done, I’m just a watch nerd who happens to have a store.”

To learn more about the Goldsmith & Complications Grand Opening Party happening on Thursday, November 4th, and to reserve your spot, be sure to visit the brand’s website and RSVP.