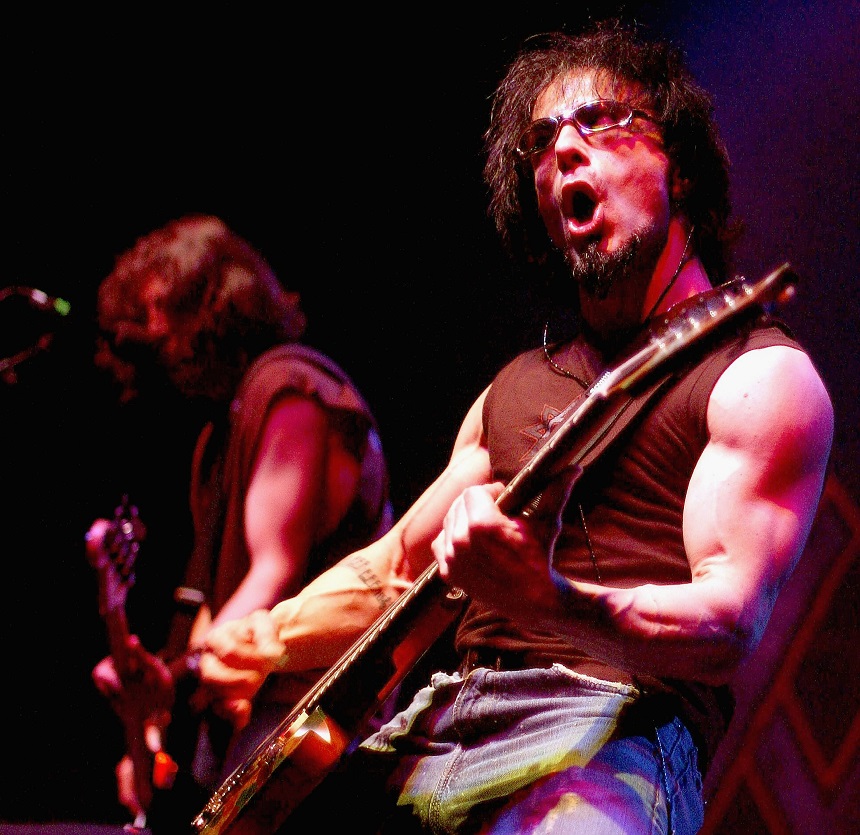 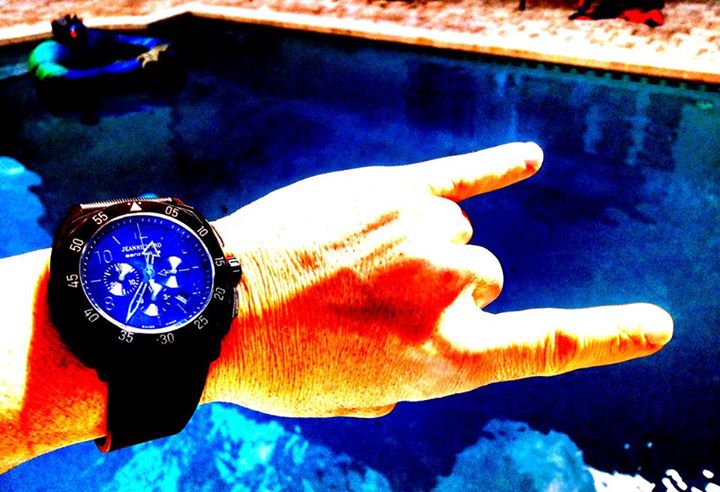 Toward the end of 2014, Jeanrichard will announce a limited edition watch produced in collaboration with rock-and-roller Dan Spitz. On his Facebook page today, Spitz previewed the prototype of the upcoming model that will be based on the Jeanrichard Aeroscope timepiece. Dan was wearing it on his wrist presumably at the pool in his Florida home. We know that Dan has been looking to partner with a watch brand for quite sometime. What makes Spitz a bit different from your average watch-loving musician is that he himself is a watchmaker.

Now, 51-year-old Dan Spitz took a break from music in 1995, after leaving the band Anthrax to become a watchmaker. He attended the prestigious WOSTEP watchmaking school in Switzerland. Spitz eventually returned to music in the early 2000s, but remains a very special type of celebrity watch lover because of his watchmaker training. Spitz has flirted with the idea of working with a few timepiece brands, and it seems to have worked out with Jeanrichard, who while not new, is up-and-coming in the sport watch segment after a clever price-drop a few years ago when they announced that they would use more base Swiss ETA movements versus in-house made calibers. 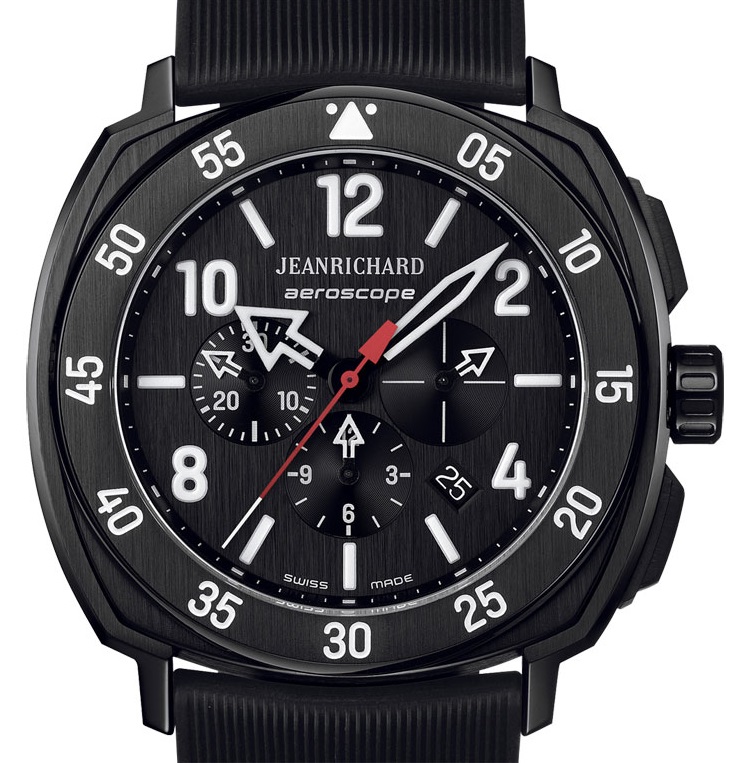 Standard Jeanrichard Aeroscope model that the limited edition for Dan Spitz will be based on.

The upcoming limited edition Aeroscope will likely help support Spitz’s work battling autism for the Blooming With Autism charity that he is involved with. Spitz has twin children who are afflicted with the condition and has been an outspoken proponent of autism medical research for several years. However, this is speculation as the nature of the limited edition watch has not yet been revealed.

Further, Spitz’s wrist shot of the Aeroscope still leaves something to the imagination in regard to the colors used. It will likely have an all black steel or titanium case with what may be a blue dial. Spitz also hinted at a second limited edition Jeanrichard watch for women that will be in white and titanium that his wife Candi is currently beta testing. 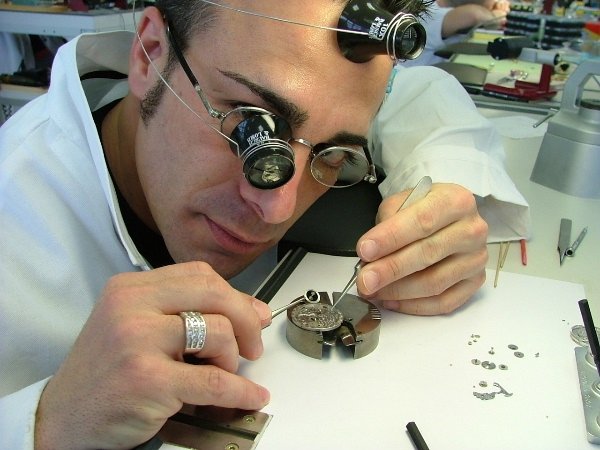 We will wait until more news is available in regard to Jeanrichard’s official relationship with Dan Spitz. The limited edition watch will probably be announced in the fall time of 2014. The watch will be based on the Jeanrichard Aeroscope chronograph, that is 44mm wide and contains a base Sellita SW300 movement with a Dubois-Depraz chronograph module. Our anticipated price for the limited edition Dan Spitz watch will be about $5,500. jeanrichard.com