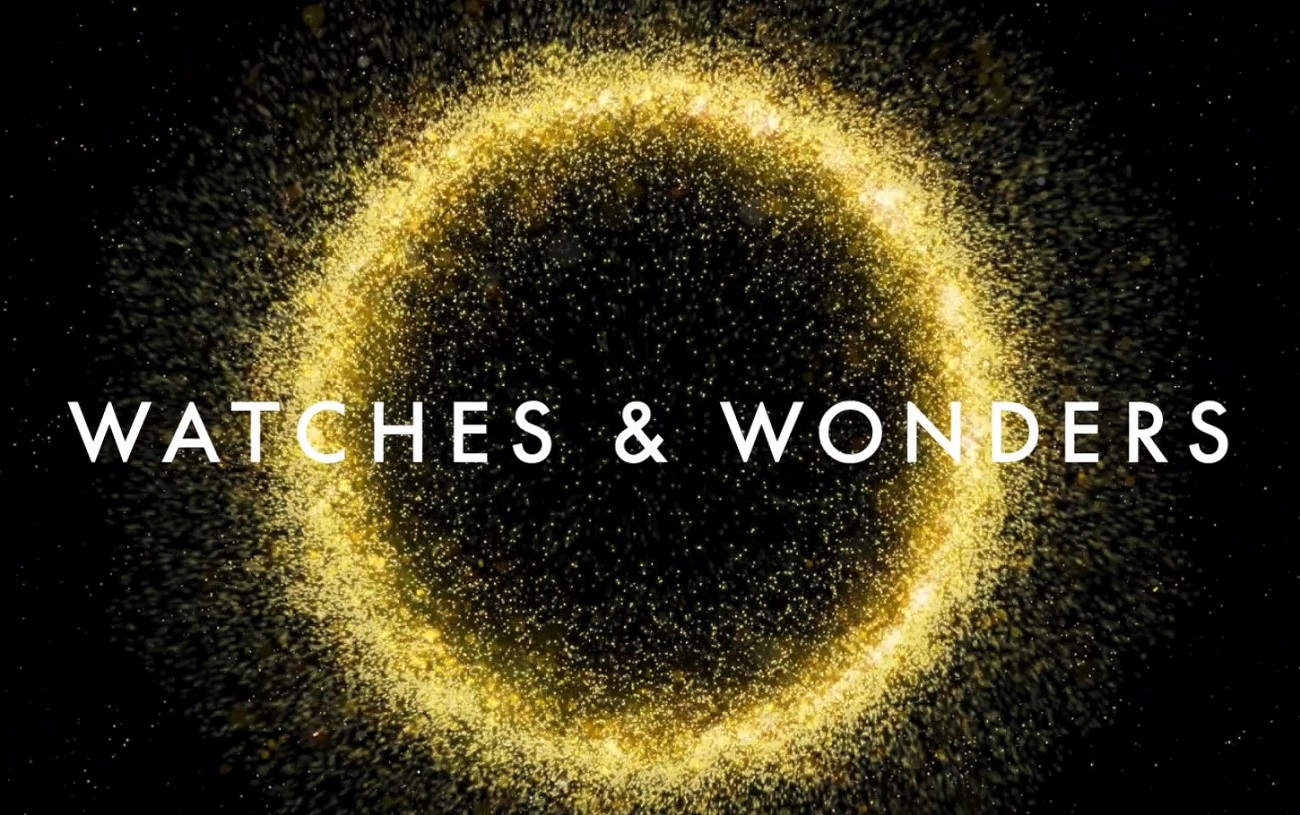 The long-standing luxury watch trade show SIHH (Salon International de la Haute Horlogerie Genève that was established in 1991) in Geneva, Switzerland, will evolve and go by a new name starting in calendar year 2020. SIHH will now become “Watches & Wonders Geneva,” which adopts the name of the still relatively new corollary event series which has been tested a few times in cities such as Hong Kong and Miami. This news is all according to the FHH (Fondation Haute Horlogerie), which is the organization funded by a group of luxury watch brands that organizes SIHH and Watches & Wonders events (among other educational and marketing initiatives) globally.

In late 2018 aBlogtoWatch reported that for 2020, SIHH announced it would shift its date later in the year from January to April. The new April 25-29, 2020 dates are immediately before Baselworld, the other major watch commercial trade show event located in the city of Basel, Switzerland. Today the FHH expands news of the 2020 event by announcing both the new name, and a dramatically different type of show experience.

Fabienne Lupo, Chairwoman of the FHH indicates that the new Watch & Wonders Geneva concept has been at least three years in the making and represents their most modern attempt to create a useful platform for their member brands based on the shifting role of watch industry trade shows. The biggest effort seems to be “opening up” the show to more than just watch insiders, retailers, media, and other industry professionals. This further goes in line with industry trends for events to be more inclusive of general consumers, as well as to create points of relevancy between the secretive world of watchmaking with modern technology, art, and fashion. 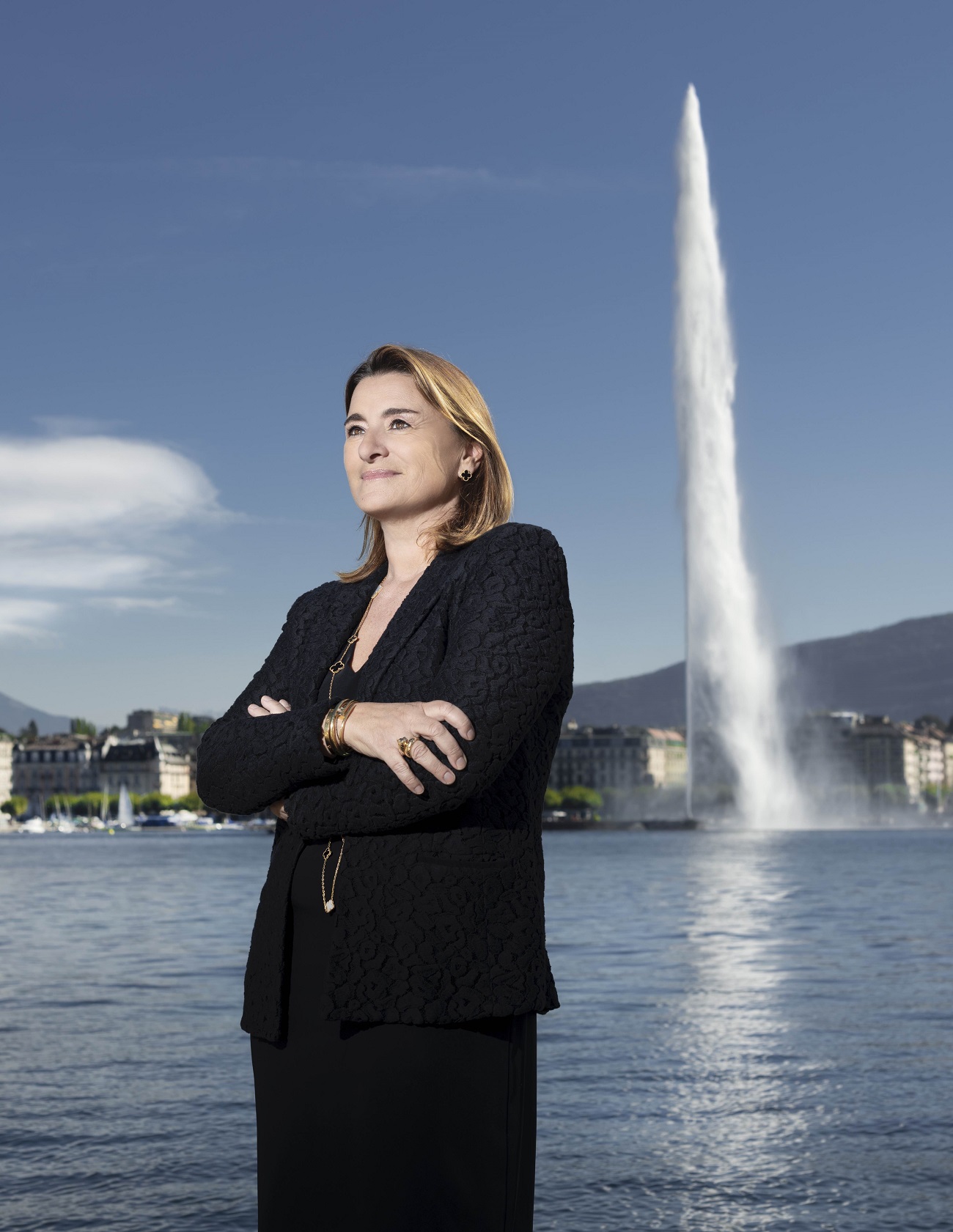 Watch trade shows have been seen as troubled over the last few years given that Baselworld and SIHH have both lost some exhibitors as well as had their very purpose be questioned. Industry professionals quickly shot back defending the value of trade shows and industry conferences such as SIHH, but agreeing that the economics and platforms of the events needed updating and rethinking.

Watches & Wonders Geneva is a very different type of trade show than Baselworld even though the two events have similar goals. What makes them different is that through the FHH, Watches & Wonders Geneva (along with SIHH before it) is funded by watch makers for the benefit of watch makers. Baselworld is by contrast organized by a professional events company (MCH), which itself isn’t directly part of the watch industry. It would be incorrect to say that one approach to organizing a trade show is more effective than the other, but given the cultural and business differences between Watches & Wonders and Baselworld, the resultant show experiences are distinct. In other words, you can’t just go to one of them if you truly want to know what is happening in the watch industry.

One of the biggest platform changes that will debut at Watches & Wonders Geneva is the splitting up of the show between the “In The City” parts and the “Salon” part. The latter will be located at SIHH’s historic home at the Palexpo convention center adjacent to the Geneva Airport just outside the city. The Salon part of Watches & Wonders Geneva will be a reformatted SIHH with about 30 exhibiting brands and more of an emphasis on experience zones, meeting centers, conferences, message-directed brand booths.

The Watches & Wonders Geneva Salon will be open to the general public (though probably not on all days of the show) for a ticket price of 300 Swiss Francs per person. The price includes full show access plus hospitality (meals and drinks) and is intended to appeal to seasoned collectors and enthusiasts. With that said, a great deal of collectors who are known brand clients will likely get personal invitations to attend the Salon portion of the Watches & Wonders Geneva event. 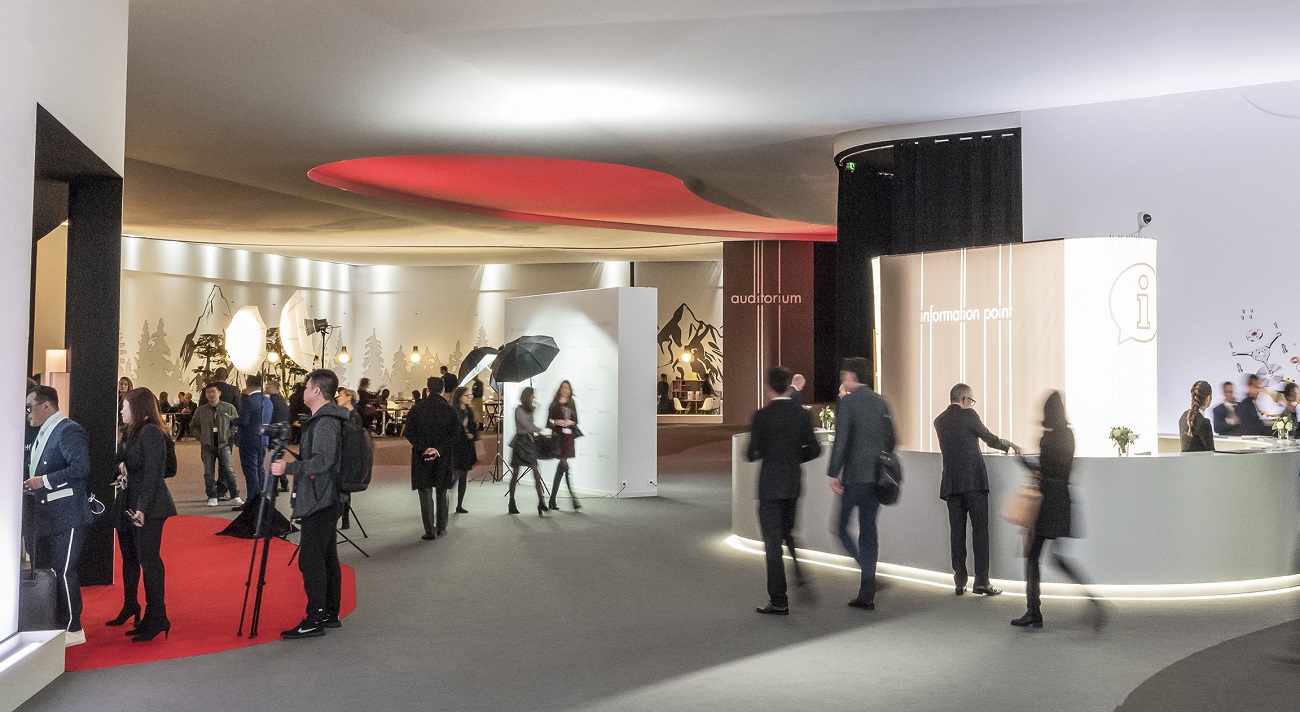 Down in Geneva itself, the In The City part of Watches & Wonders Geneva will host an unspecified number of events at various venues which include watch brand retail stores, as well as other locations even including brand manufacture facilities and museums. The In The City portion of Watches & Wonders Geneva will be mostly open to the public as well, and is clearly one of the most complicated organizational elements for the FHH team. It also represents the newest element of Watches & Wonders Geneva, which implies that it could take a few years before the organizers are able to refine it. It will also be important to protect against “trade show fatigue” as guests and exhibitors alike cannot be multiple places at once. Historically it is unlikely that SIHH guests have reported a lack of events and meetings to attend.

Much of the success of Watches & Wonders Geneva will be dependent on the FHH’s ability to work cooperatively with transportation, security, accommodations, hospitality, and the many different brand interests across the city of Geneva. The good news is that with its greater connections to the watch making hub city, the FHH will probably have more success in Geneva with Watches & Wonders than MCH (the parent company of Baselworld) has had with negotiating hospitality and accommodation needs for guests of Baselworld in the city of Basel, Switzerland.

In order to be truly impactful Watches & Wonders Geneva must first and foremost meet the needs of its historic guests which include industry professionals, retailers, and specialist media. A clear objective of the show is to help brands reach consumers more directly – which includes opening up many parts of the show to the general public, as well as to more readily broadcast news from Watches & Wonders Geneva with the rest of the world.

Even though consumers are increasingly interested in hearing from watch brands directly, there is still relatively little evidence to suggest that watch brands are able to create relationships with consumers and sell products to them in a vacuum (the purest hope of any company with direct to consumer sales ambitions). There is however lots of evidence to suggest that consumers require multiple validation “touch points” before deciding to purchase from a luxury brand. One of those touch points is typically hearing from the brand directly – but consumers still require positive experiences with media (social, professional, and everything in between) and retailers prior to making purchases. The best possible outcome for Watches & Wonders Geneva is to strengthen the watch industry’s larger ability to both create and reinforce these crucial consumer touch points across the year though opportunities and experiences for its diverse group of guests.