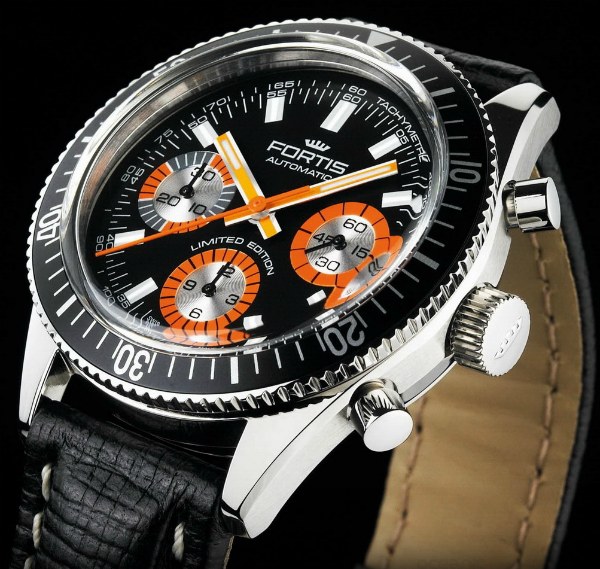 Fortis nods to itself and the 1970s with this limited edition dive watch with a cool look and generic name that is reminiscent of the era of cool looks and generic names. The Marinemaster Vintage Limited Edition watch reminds us of what it was like when mechanical watches were still king and quartz was a promising but expensive novelty. What interesting times those must have been. No greater number of people went diving with dive watches back then as today, but the serious professional look of durable underwater-themed timepieces has been around for a long time.

How many brands needed to have a “Master” watch back then (and today I guess?). With all the Seamasters and GMT Masters being so popular, everyone seemed to want a “Master” in their collection. I am still looking for the “Tickmaster.” The Marinemaster Vintage is meant to be a more or less specific re-issue of a classic Fortis piece from the 1970s. I think it was called the Marinemaster – sounds likely enough. According t0 Fortis they have been selling watches with the “Marinemaster” name since the 1940s. 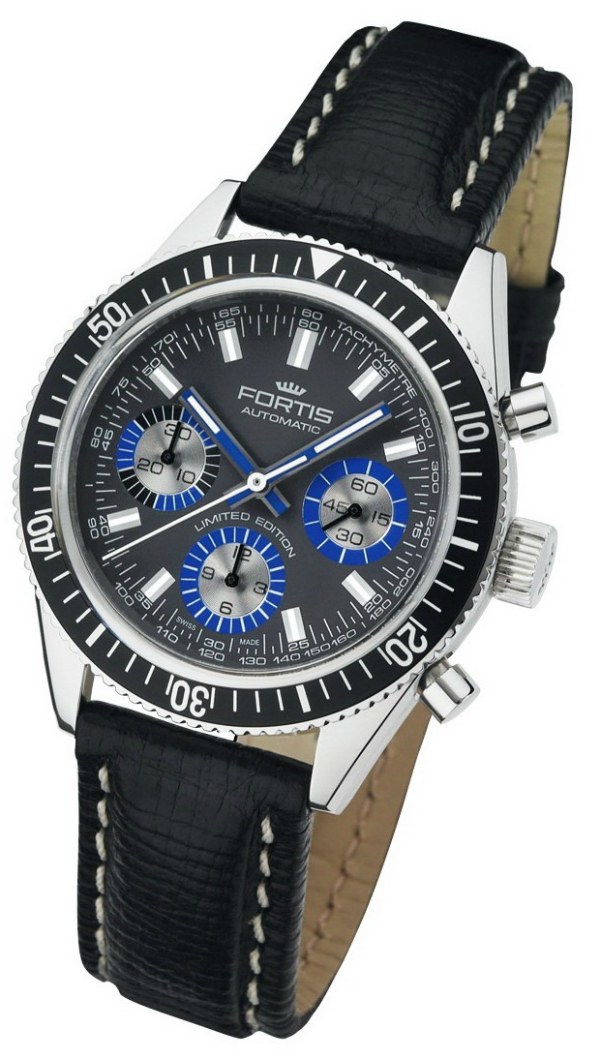 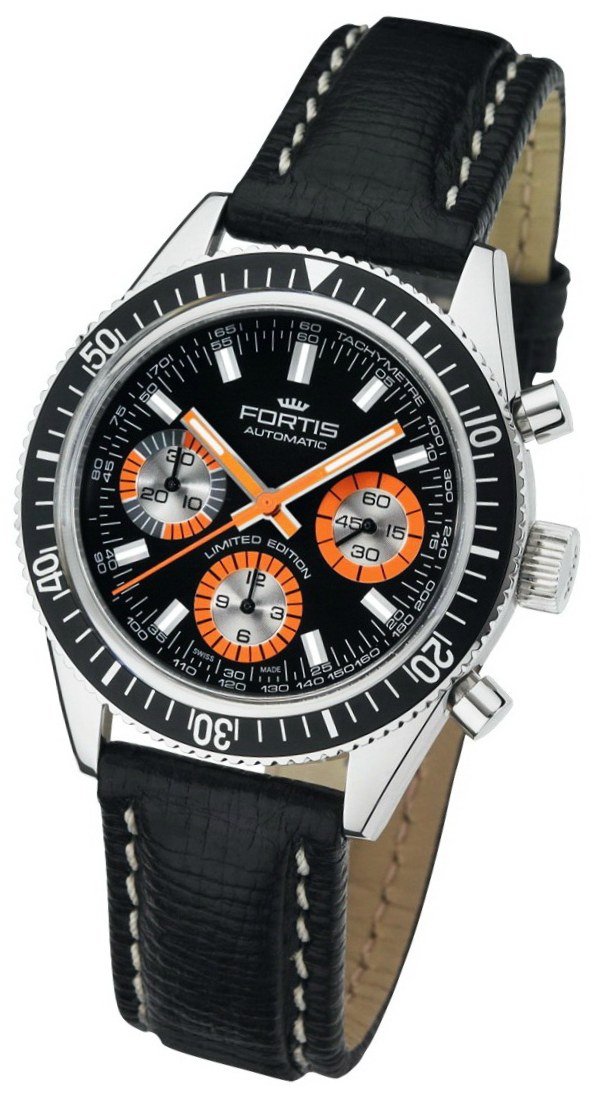 You can tell pretty easily that these are 1970’s styled watches. They are cool and sporty with that 70’s sense of color and geometry. Only problem is that they don’t look like high-end pieces. Sure the quality is all there, but watches like this originally were pretty mainstream oriented. Today there are very few “mainstream” limited edition mechanical Swiss watches so this is more a novelty rather than a real luxury re-issue.

I believe that Fortis actually uses an AR coated acrylic crystal rather than a sapphire crystal made to look like one. Vintage enthusiasts will certainly take fond note of that. But personally I think that a good sapphire crystal trumps all other crystals. The Marinemaster Vintage steel case is 40mm wide – a pretty reasonable analog to 1970’s dive watches sizes. You’ll also notice the thin rotating dive bezel sitting below the raised crystal. That along with smaller piston style chronograph pushers make for a very retro sport look. 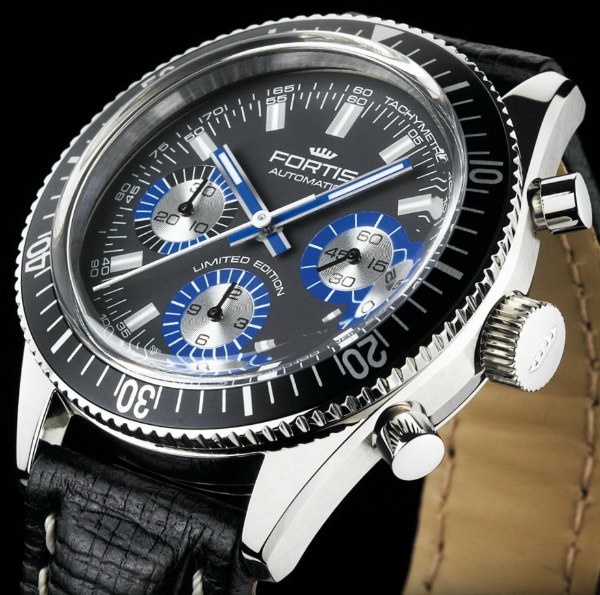 As you can see, the dial of the Fortis Marinemaster Limited Edition comes in two styles – a gray and blue version as well as a black and orange version. The gray and blue is mighty appealing as it is unique and rather cool – but I still think that the bolder black and orange models will be a bit more marketable.

Inside the watches are Swiss automatic chronograph movements. I am not sure exactly which movement as Fortis hints to the fact that the chronograph is a module on a base movement. Both versions of the Fortis Marinemaster Vintage are limited to 500 pieces. According to Fortis the watch is also meant as part of the brand’s 100th anniversary. Look for these quirky/cool retro pieces soon.