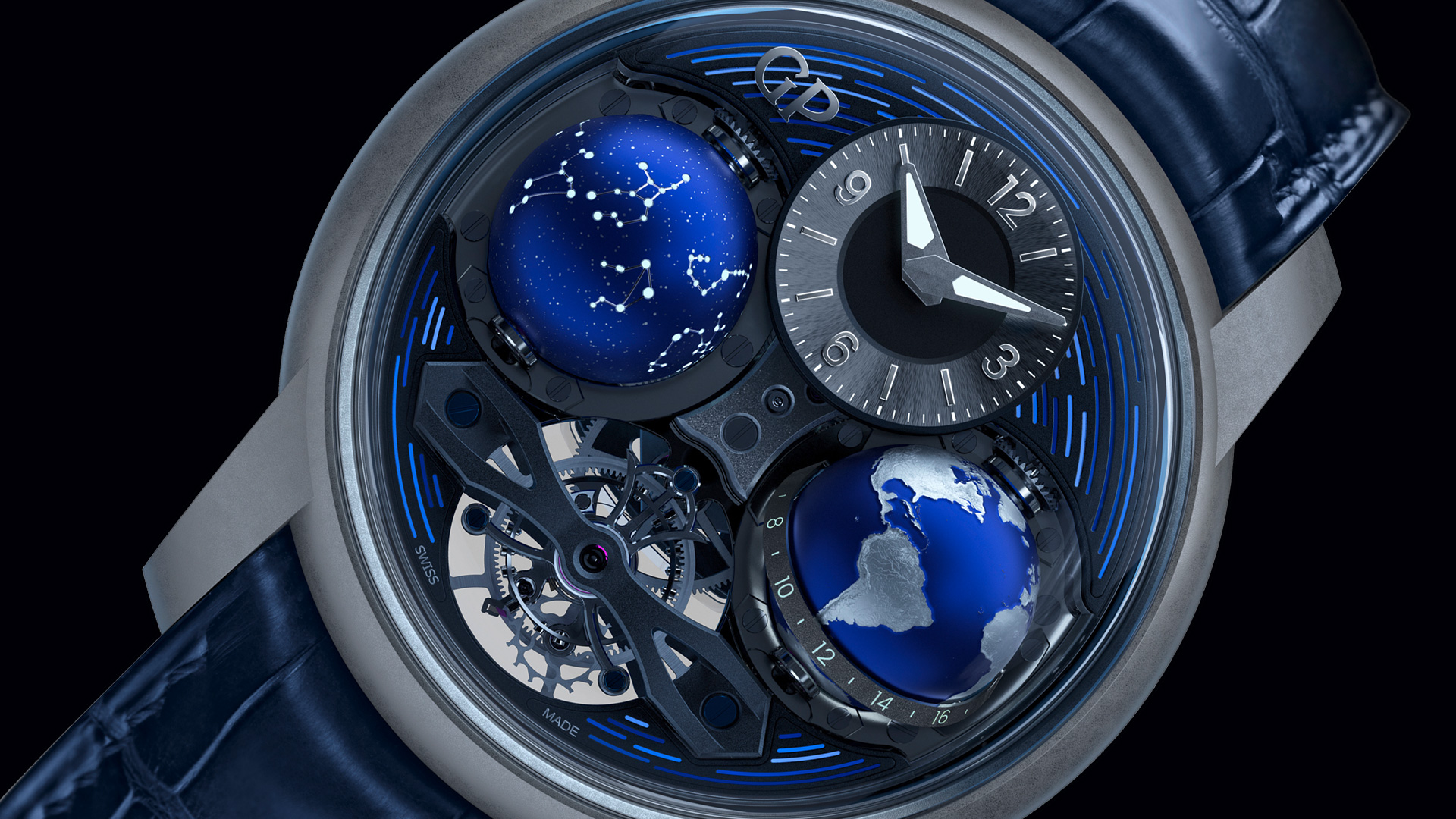 No stranger to astrological-inspired timepieces Girard-Perregaux brought the fire to SIHH 2019 with the Girard-Perregaux Bridges Cosmos Watch. A masterpiece of haute horology, the Brides Cosmos shows two complete globes; one of the earth itself and the other of the constellations in the sky. The idea here is to draw a relationship between the night sky and the terrestrial earth. The globe at 9 o’clock shows the best known visible zodiac constellations and rotates every 23 hours, 58 minutes, and 4 seconds – the exact duration of a sidereal day. At 3 o’clock Girard-Perregaux has placed a globe showing if the local time zone is in daylight or nighttime, and a 24-hour scale near the equator that functions as a second time zone. The watch is powered by Girard-Perregaux’s in-house caliber GP09320, which is a manually wound movement featuring a tourbillon at 6 o’clock. The movement is adjusted and wound by four keys on the back that fold and lay flat against the caseback when not in use. 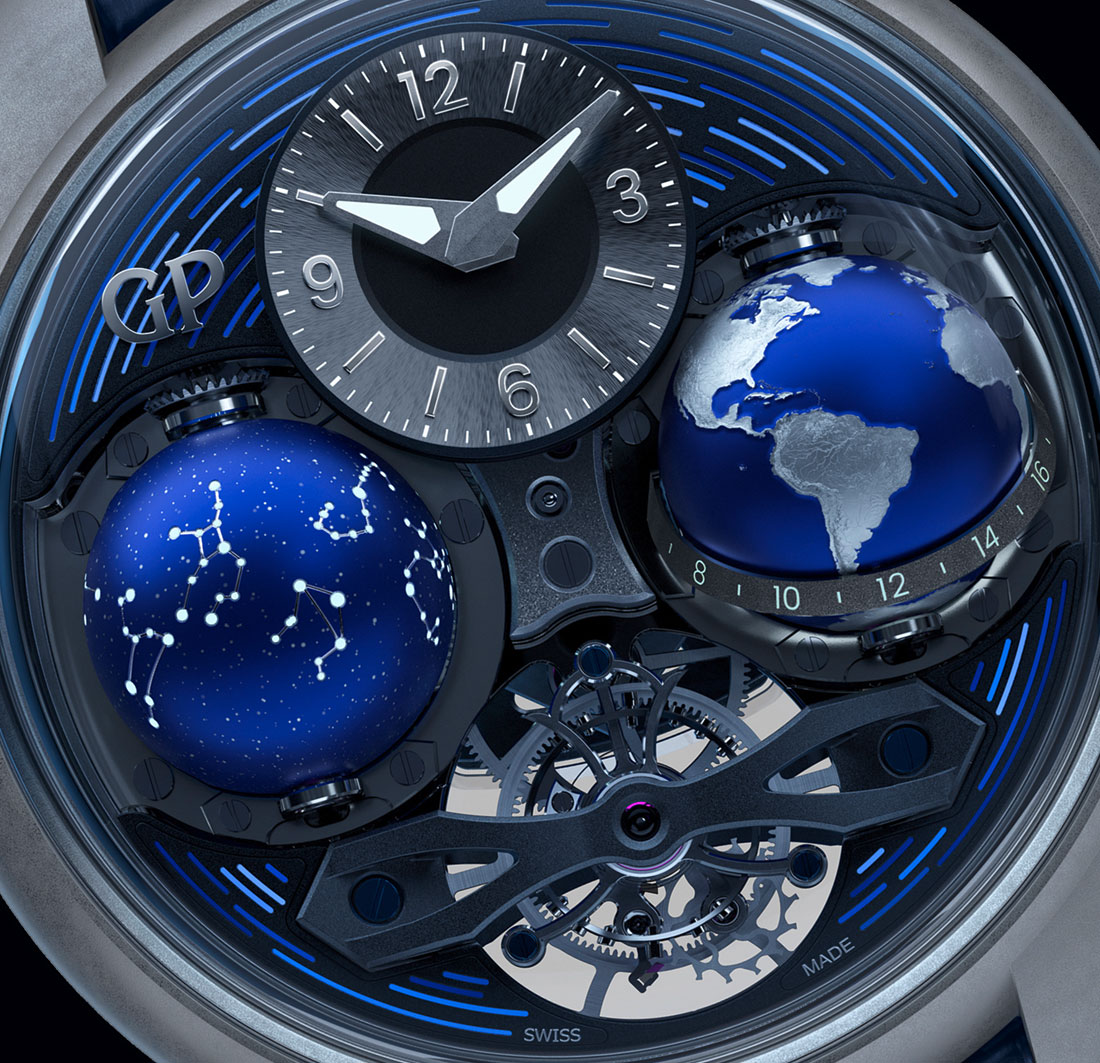 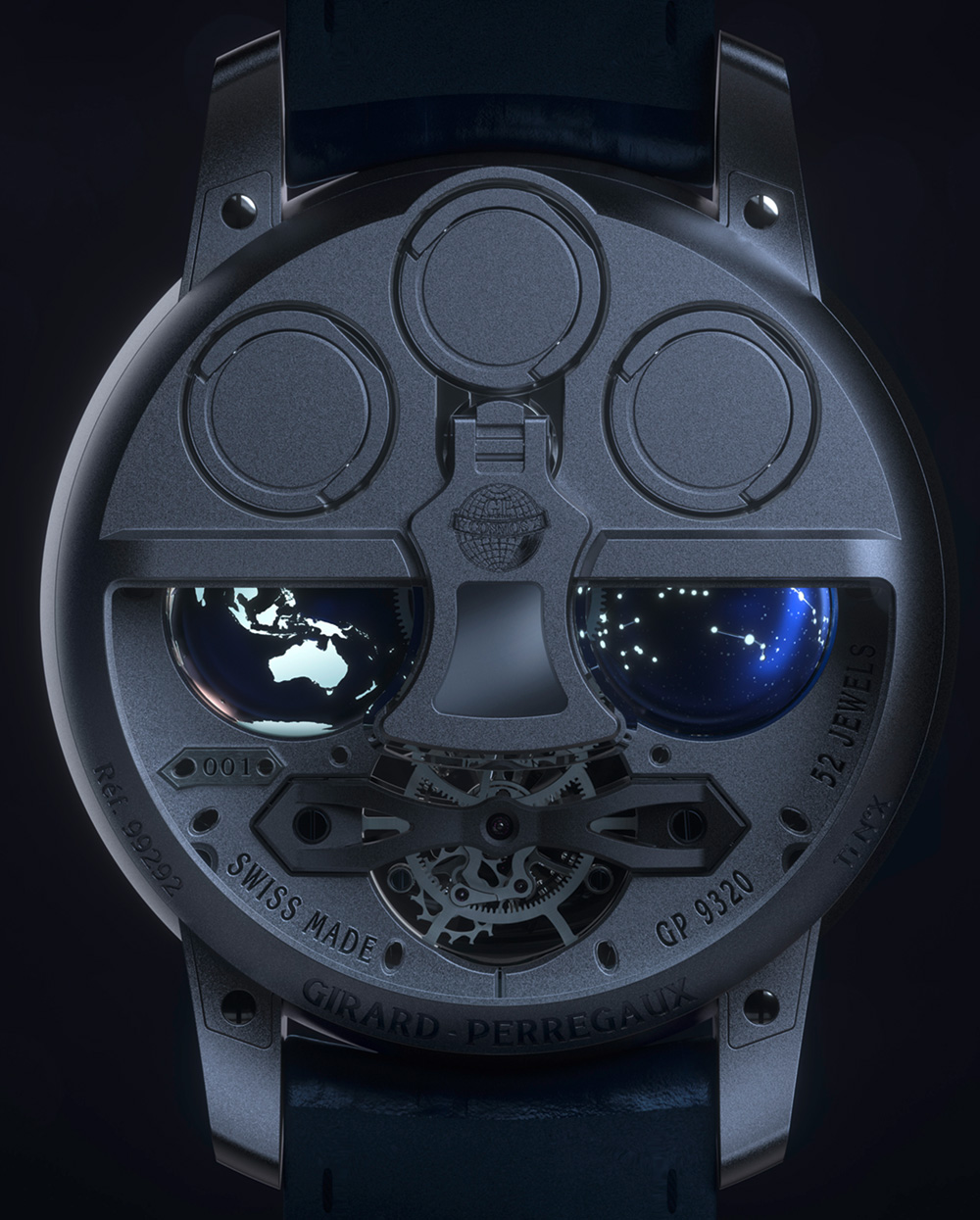 This is the type of watch that reads more as a mythical object instead of a timepiece; especially with the focus on the Zodiac constellations. It’s something you might see in Lord of the Rings if those dudes wore watches. Practically speaking, it’s cool to see these sort of complications partnered together – however, I question the actual usability of the astrological signs on the lefthand globe. The implementation of the GMT mechanism into the day/night indicator is well done to my eyes, and on what would otherwise be a busy dial it looks fairly straightforward to read. The case seems large at 48mm but the expanses of domed sapphire will likely read very well on the wrist. 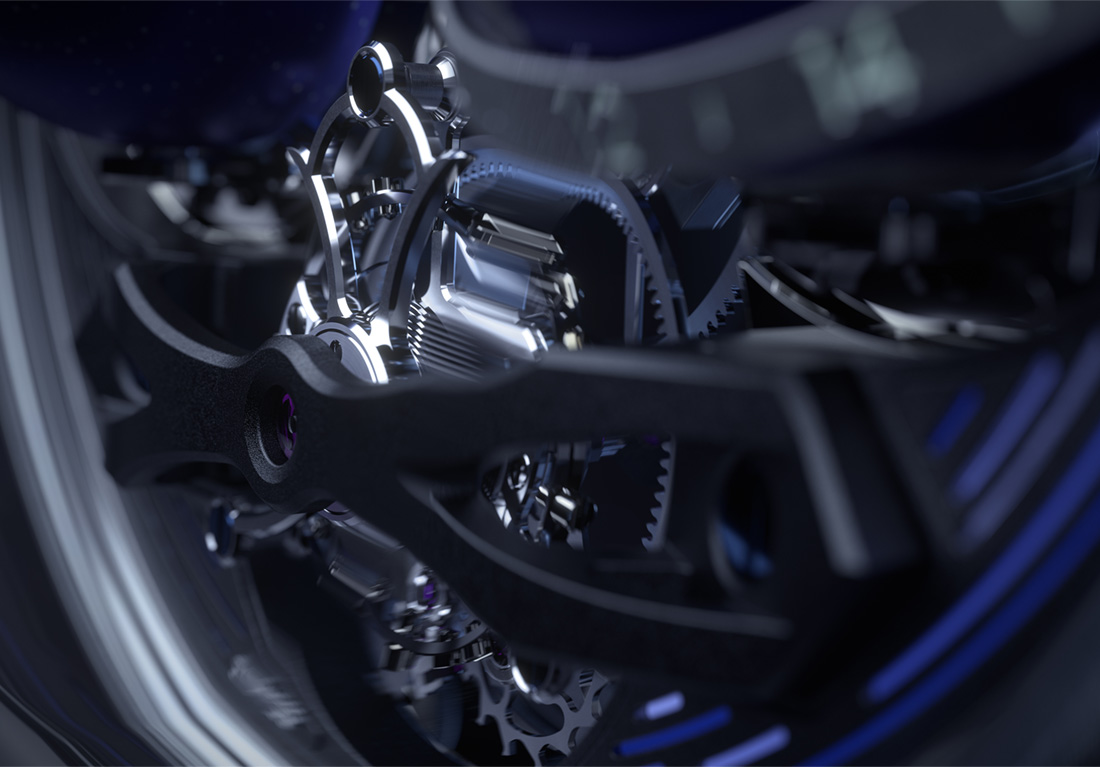 This watch comes as something we have come to expect from Girard-Perregaux. Back in 2017, Ariel reviewed the Tri-Axial Planetarium Watch that feels similar to this one. We are still waiting to hear if this watch is being released in a limited edition and for pricing information. In the meantime for more information head on over to girard-perregaux.com.