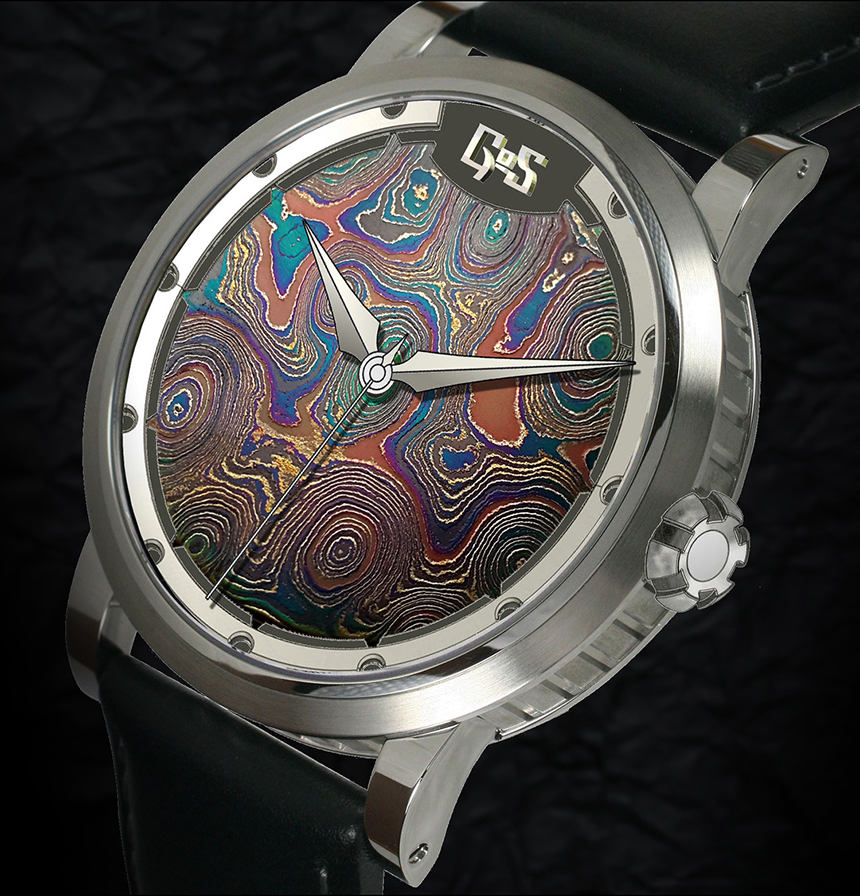 In and among the flood of news coming out of Baselworld 2016, it can be easy to overlook some of the interesting things that the smaller shops are releasing – especially if you are not on the ground in Basel and meeting with these independent brands. While I myself am not there, I was intrigued when I received a message from Patrik Sjögren about a new watch he and Johan Gustafsson, the two guys behind the Gustafsson & Sjögren (GoS) brand, have created to honor a Swedish National Park, the GoS Sarek watch. 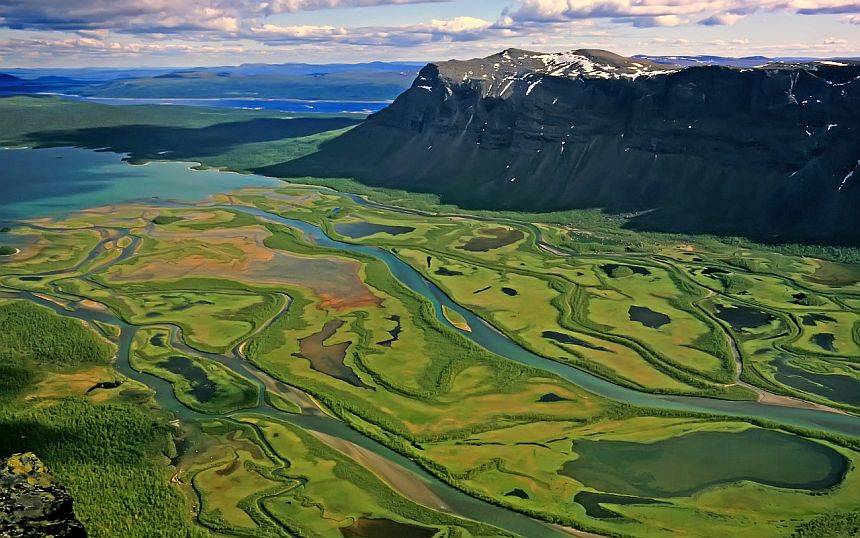 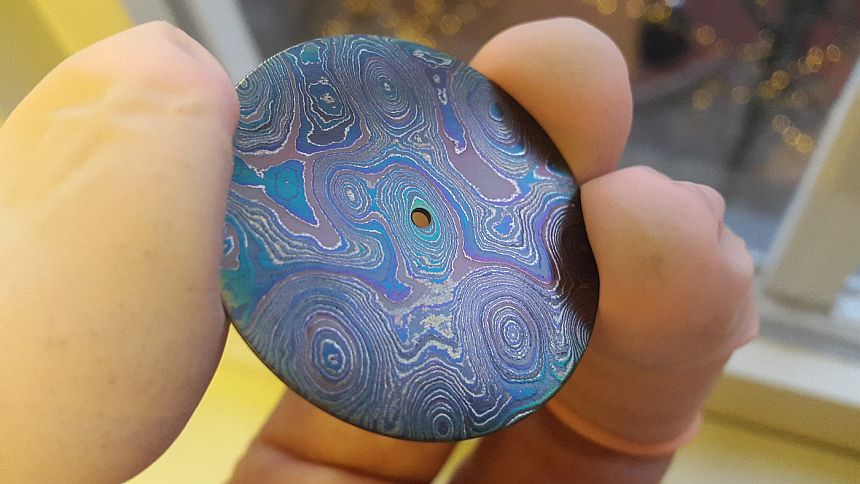 Now, if you are like me, when you heard the name of the watch, the GoS Sarek, you probably immediately thought of Spock’s father. No? Well, ok, for those of us who grew up on the original Star Trek, I’m with you. For everyone else, well, you don’t have that mental association to overcome. As it turns out, Sarek is a national park in Swedish Lapland, full of soaring peaks, glaciers, and plenty of moose (the importance of which will soon be apparent). So, how is the park reflected in the GoS Sarek watch? Apparently, it’s in the patterns and coloring of the damascus steel dial (the brand’s signature). I’ve not been to the park, so I cannot comment as to the accuracy, but I can certainly see a topographical map in the pattern. 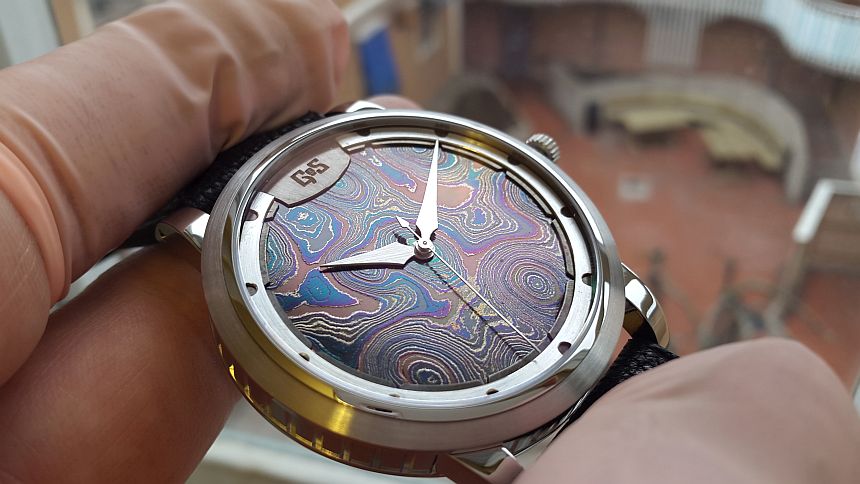 While the brand has been no stranger to incorporating color into their dials, with the GoS Sarek watch, this is the most colorful that I can recall from them, almost recalling the rainbows you might see when oil is mixed into a puddle on the street and it catches the light. To show off that dial, GoS made changes to the case and chapter ring (which is inspired by a Viking bracelet), in order to better show off the dial. There are some other Viking cues in the watch, including the handset which has been shaped and polished to look more like spear and arrow heads, and the crown which draws inspiration from the pommel of a Viking sword. 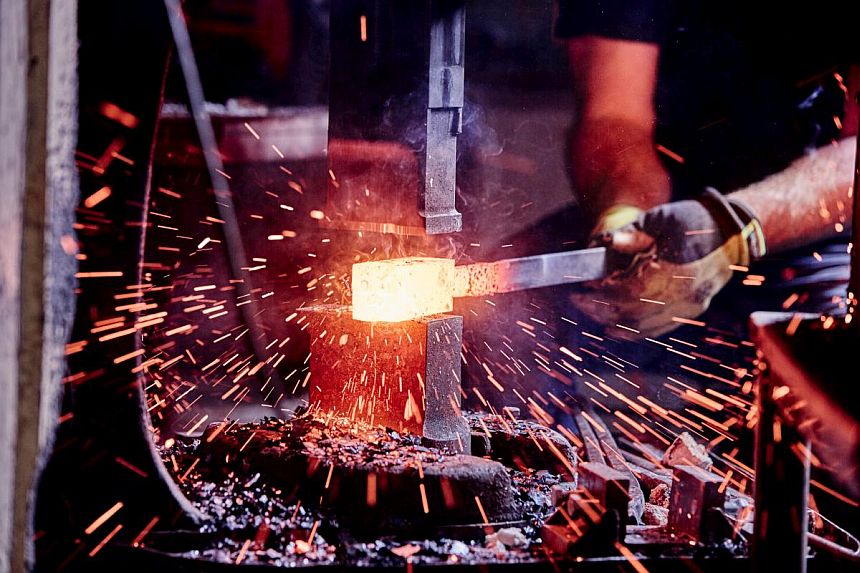 Now, what about those moose? No, there are no antlers mixed into the design (though one wonders if a discarded antler could be shaped into a handset). No, for the GoS Sarek watch, the moose shows up in the strap. Yup, moose leather – in this case, treated so as to shrink the grain. Surprisingly enough, this is one of the elements of the GoS Sarek watch that I find more intriguing (well, after that eye-popping dial, of course). I have run across and handled a variety of exotic leathers, but I cannot say that moose has ever made my personal list of experiences. Perhaps, one day! 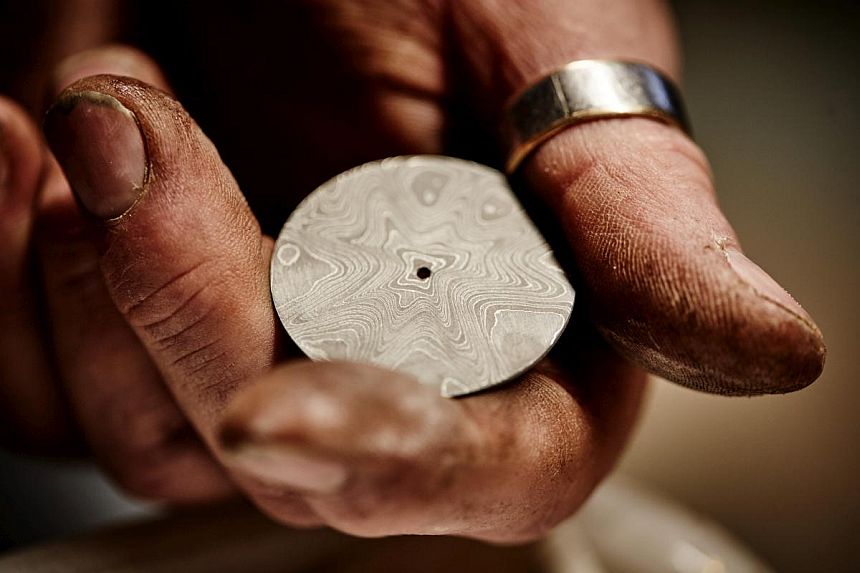 As has been the norm with GoS, the GoS Sarek watch exhibits plenty of unusual and out-of-the-ordinary elements, starting with the usage of damascus steel and going from there. While previous models have had modifications made to the movement (including some damascus plates), the GoS Sarek watch will instead be powered by the Soprod A10. Not content to leave that alone, they have designed and implemented a custom rotor for the movement. 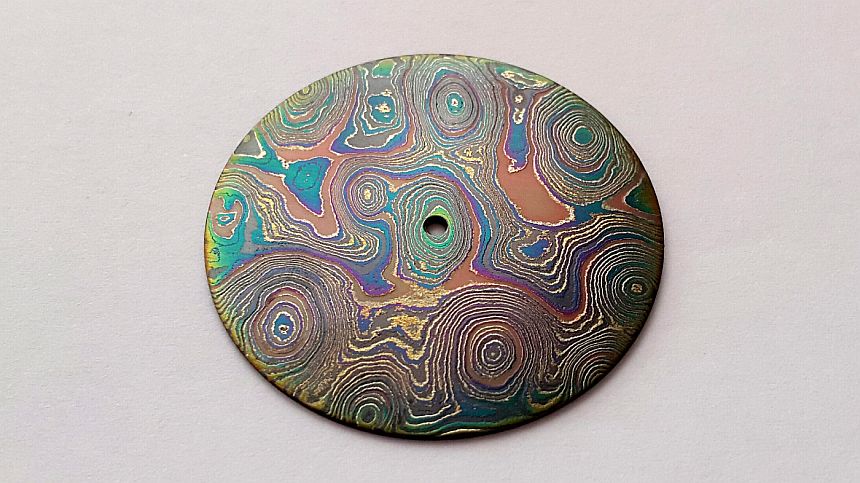 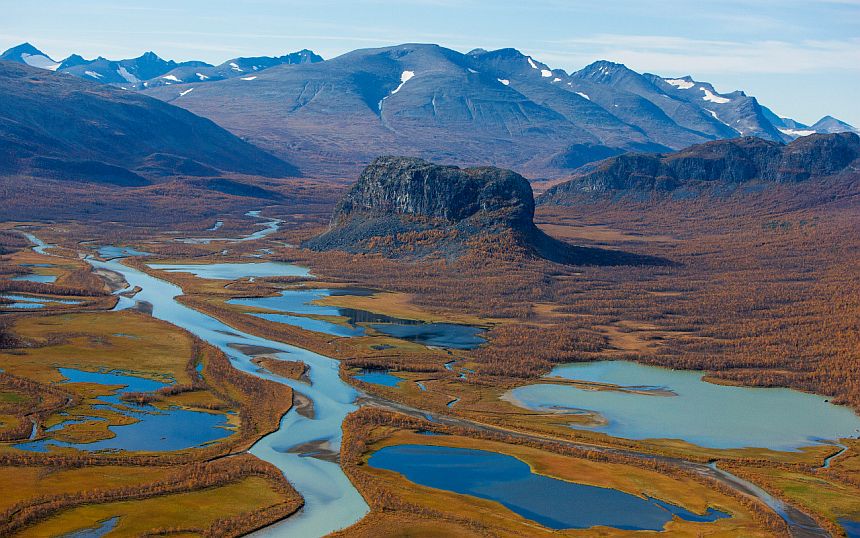 The GoS Sarek is definitely part of the broader design language the brand has set forth, and I am glad to see them striking out in some new directions with elements of the watch. I have certainly been a fan of what they are producing, but even I will admit that simple changes in colorations would not be enough to keep the interest over the long run. By starting from what is familiar from their other watches (the damascus steel, the handset) and modifying things from there, we are given a gentle evolution of the brand and their watches, which I think is a sensible way to go, especially given the relatively low numbers they produce across the range. Which bears mentioning in regard to the GoS Sarek watch – like the other watches from the brand, there will be limited quantities made (though no set number at this point). Not only will your own GoS Sarek watch be unique (due to the dial patterns and colors), it will remain rare out there in the wild – or the park.

While the GoS Sarek watch is very much a prototype at the moment, the brand is anticipating that they will be available at just under $8,000, with production starting up in April; delivery should commence in June. goswatches.com