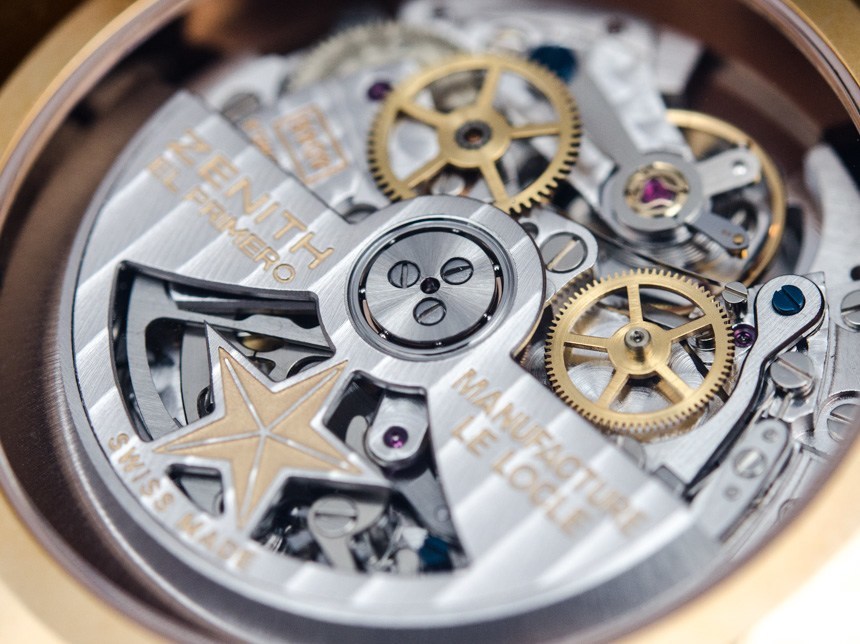 How Manually Wound Watch Movements Compare To Their Automatic Counterparts 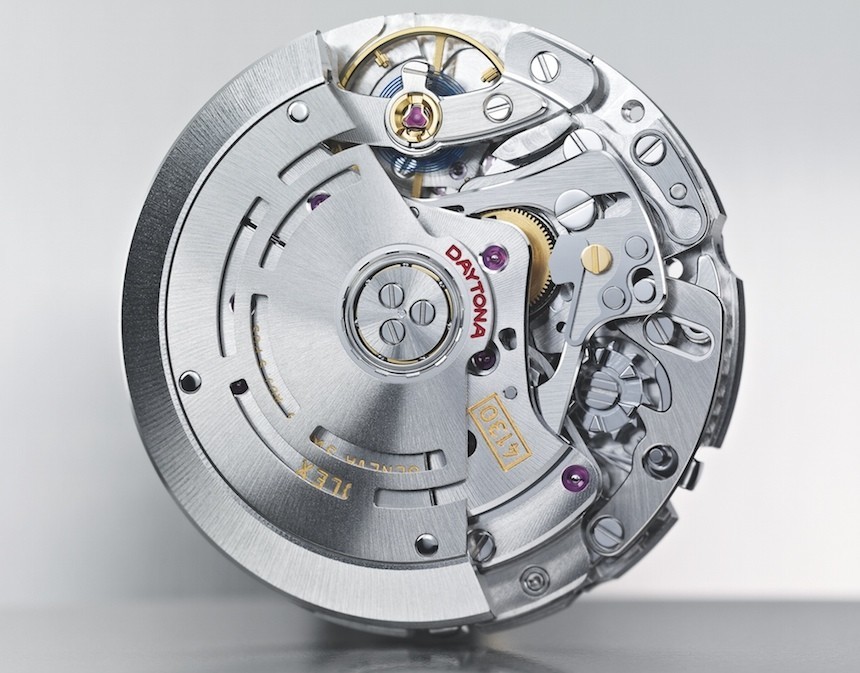 One thing we have noticed over the years at ABTW is, with watches, nothing is as simple as it may first seem. Take, for example, the humble automatic watch movement that we see in numerous watches today. This could be the reliable ETA 2892 or 2894 that are used by various companies, the Soprod A10 that is seen more frequently nowadays, or an in-house watch movement made by Omega or Rolex. Whatever the watch movement, the automatic rotor and its works is a basic complication that is seen so frequently that it is almost taken for granted. 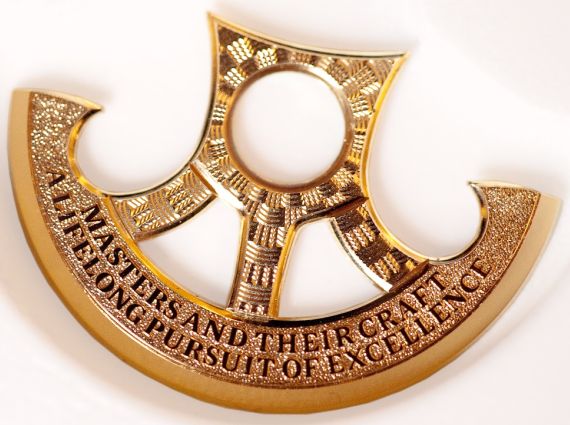 As we know, the benefits of an automatic rotor are constant winding of the mainspring and – thanks to the higher average tension in the mainspring when the watch is being worn – more consistent power through the gear train. This means the watch should keep better time as you avoid the diminished amplitude and associated rate loss as the mainspring winds down. It is also convenient in our hectic lives, when we may forget to wind our watch each morning before setting off. As long as you are reasonably active and wear the watch frequently enough, it should always be running and keeping decent time.

The automatic works, with its extra bridge, reversing wheels, and the rotor itself is a reasonably simple complication and is easy enough to incorporate into the basic mechanical watch movement design without a lot of changes to the basic functioning of the watch. A chronograph, for example, may need pinions going through the movement to drive sub hands on the dial side, as well as fitting in cams and hammers to create the zero-reset function. You don’t need to factor this in with an automatic works, as they are thin enough to fit onto the back of a movement and don’t need to affect anything else in the movement apart from the barrel.

Saying this, we have also noticed that mechanical watches without automatic rotors can be more stable with their timekeeping, and it got us thinking for reasons why this may be. To pinpoint reasons to consider, we will look at the parts of an automatic watch movement that a basic mechanical watch does not have.

The automatic works may be a reasonably simple complication, but they do still add extra components to a watch movement. These extra components add extra friction to the equation and the right balance of oils need to be applied to reduce this. But, however much you reduce this friction, some of it will always remain. A basic mechanical watch movement is a thing of beauty, that achieves its goal with minimal parts and minimal fuss. As soon as you start adding in extra parts then you add in extra areas where things can go wrong and extra areas of friction. 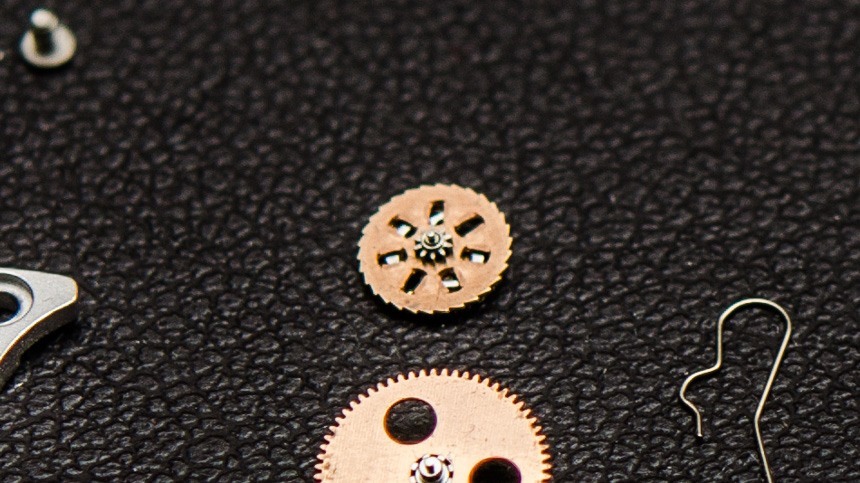 Reversing wheels are an ingenious design to allow the rotor to wind the barrel when it turns in either direction, but if these are even slightly worn or damaged, then the extra drag they create may actually impede the rotor, and as a result, affect the power in the mainspring and then the time keeping. When they are working well and efficiently, they are remarkably effective, and this emphasizes the importance of regular maintenance and servicing of your watch. Your watch may still be working, and the rotor may still be turning, but it may not be running as efficiently as it possibly could and may actually be impeding the movement from functioning properly. 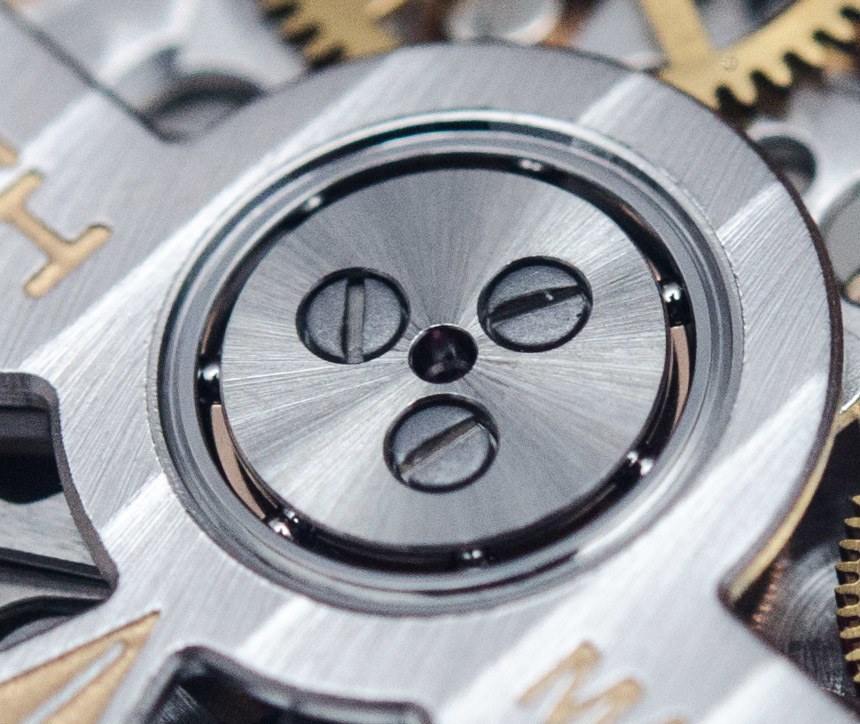 The ball bearings on the rotor itself are another area that can create problems. These tiny steel balls help the rotor swing freely in the movement, and it still impresses me, even after all these years, that they can make steel bearings this small and refined. When these are lubricated properly and sit correctly in the rotor, then they work very well. But as soon as the oils start to break down, then these tiny balls create drag and mean the rotor turns less efficiently than it should. Also, if a watch receives a big enough knock (if it is dropped from a height, for example) then these bearings can jam up in the groove they sit in, or in extreme cases, even come out. These bearings are a small, simple feature of the automatic works, but they are essential to it’s smooth functioning. As long as they are maintained and working as they should be, there is no problem. But as soon as they age or wear, then they can create drag and affect the timekeeping. 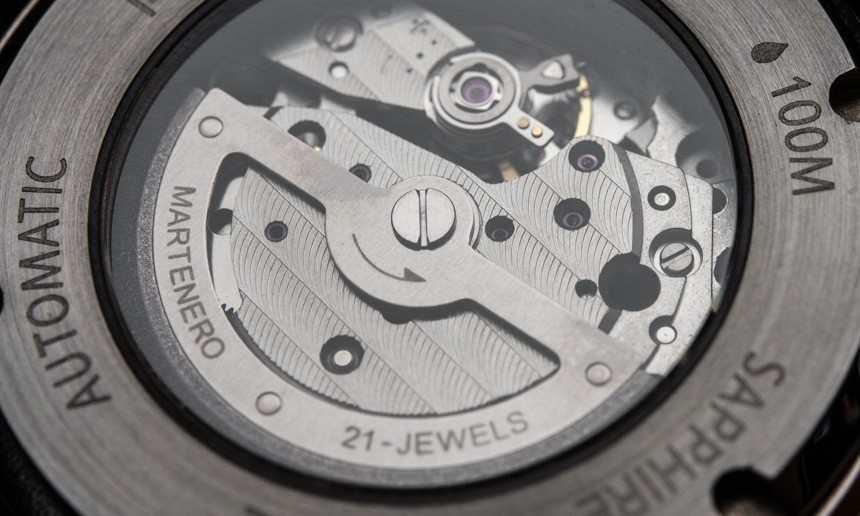 The centrifugal force created from the rotor is actually very impressive. The amount of force going through the small wheels involved in the automatic bridge are considerable, and it is these wheels that often see the most wear on the pivots. When servicing, you often see pivots heavily worn, or misshaped. The jewels these sit in are also prone to cracking in certain movements, and I have also seen steel posts bend. As soon as these cracks or bends occur, then friction increases dramatically and the timekeeping rate goes way down. Again, with regular servicing, these worn or damaged parts can be repaired or replaced before they create additional damage through the watch movement. Simply cleaning and re-oiling can often be enough to maintain good functioning on these parts if caught early enough.

I think automatic watches give people a false sense of security. As long as the watch is still running and that rotor is turning, then people assume their watch is fine and functioning properly. But this may not be the case and with the addition of an automatic rotor, I would say regular servicing is as important, if not more important, than on a basic mechanical watch movement. As we have seen, the addition of even a few extra parts adds extra areas of wear inside a watch movement that can effect its timekeeping markedly. 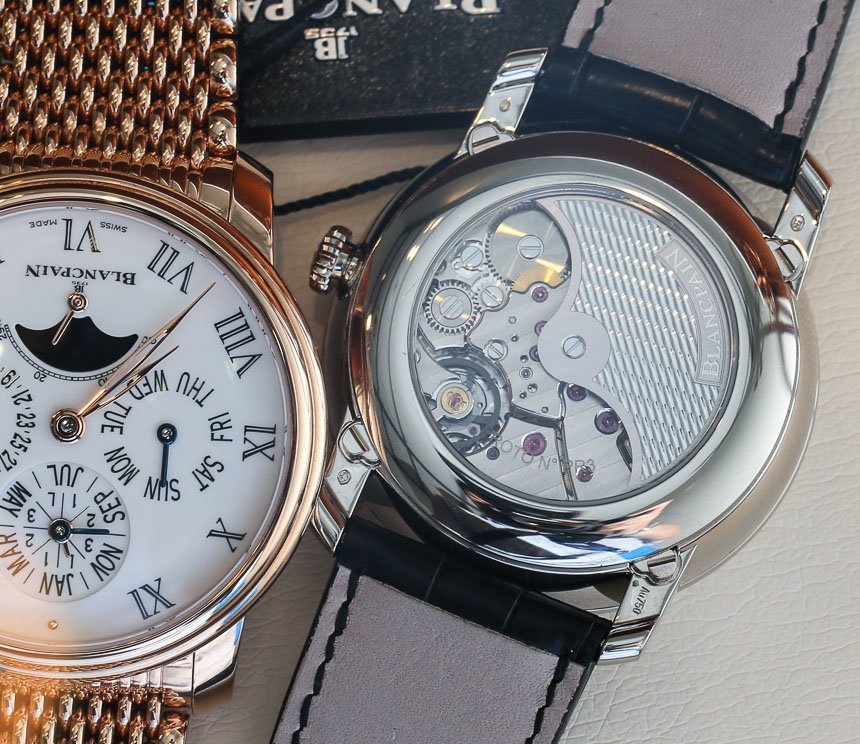 An automatic watch movement is a trade off between stable, consistent mainspring power and winding convenience, over the extra parts that age and require lubrication and the additional maintenance it requires. A lot of these timekeeping differences would initially only be seen with a timing machine in a professional workshop, but over time, as oils degrade and parts wear, these differences will become more pronounced, so that you will start to notice them when wearing the watch on a daily basis. As long as the watch is maintained regularly, then the benefits of an automatic watch outweigh those of a basic mechanical watch. The trick is not to take what may seem like a simple complication for granted and understand that, with care and maintenance, it will provide years of superb timekeeping. If you’re lucky enough to have a glass case back, it will also provide years of intrigue and beauty as you admire that tiny rotor spinning with quiet efficiency inside your watch.