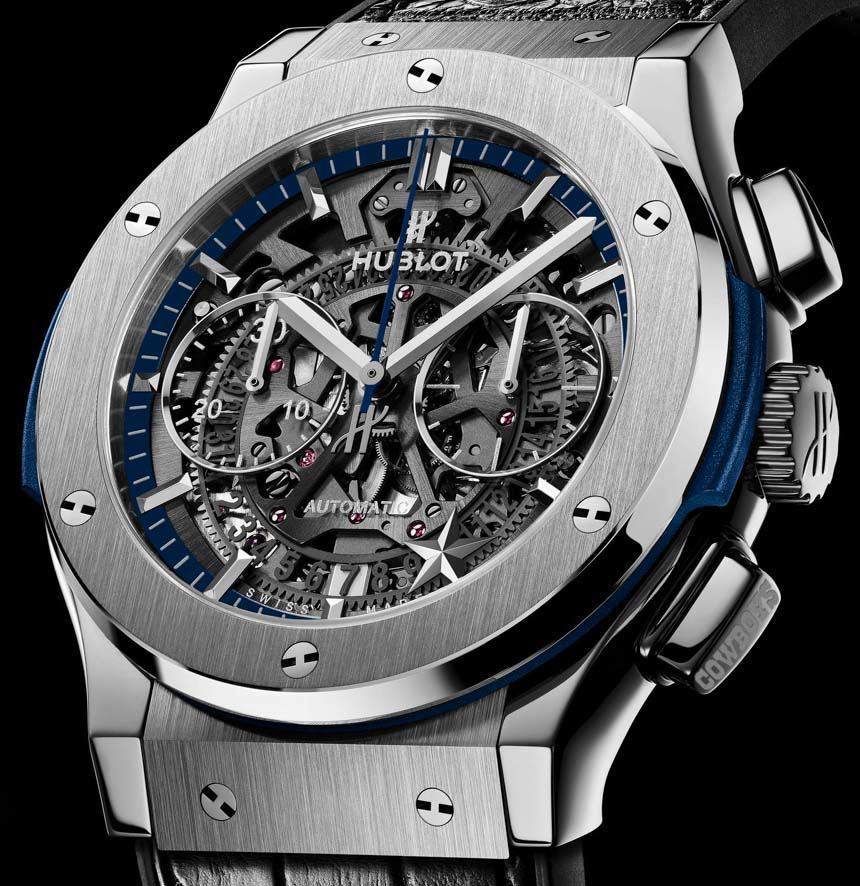 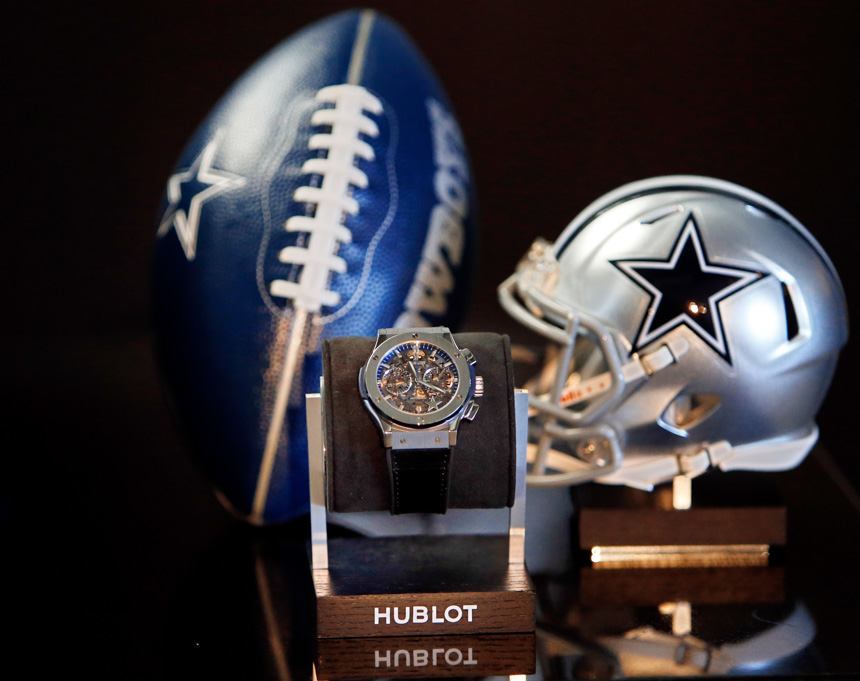 Just a few years after starting its sponsorship-spree in the United States – including sponsorship deals with the Miami Heat and the Los Angeles Lakers basketball teams – today, Hublot announced its exclusive contract with the Dallas Cowboys, a major American football team that has won the Superbowl five times.

Hublot claims to have been the first luxury brand to “embrace the world of US basketball in 2011,” when it signed with the aforementioned blue-chip teams and with today’s announcement regarding their new collaboration with the Dallas Cowboys, they also claim to be “the first luxury brand to enter the world of US Football!” For one, this move shows that Hublot – and LVMH – still see massive potential in making such deals in the United States, and second, it brings us three old-new Limited Edition watches. 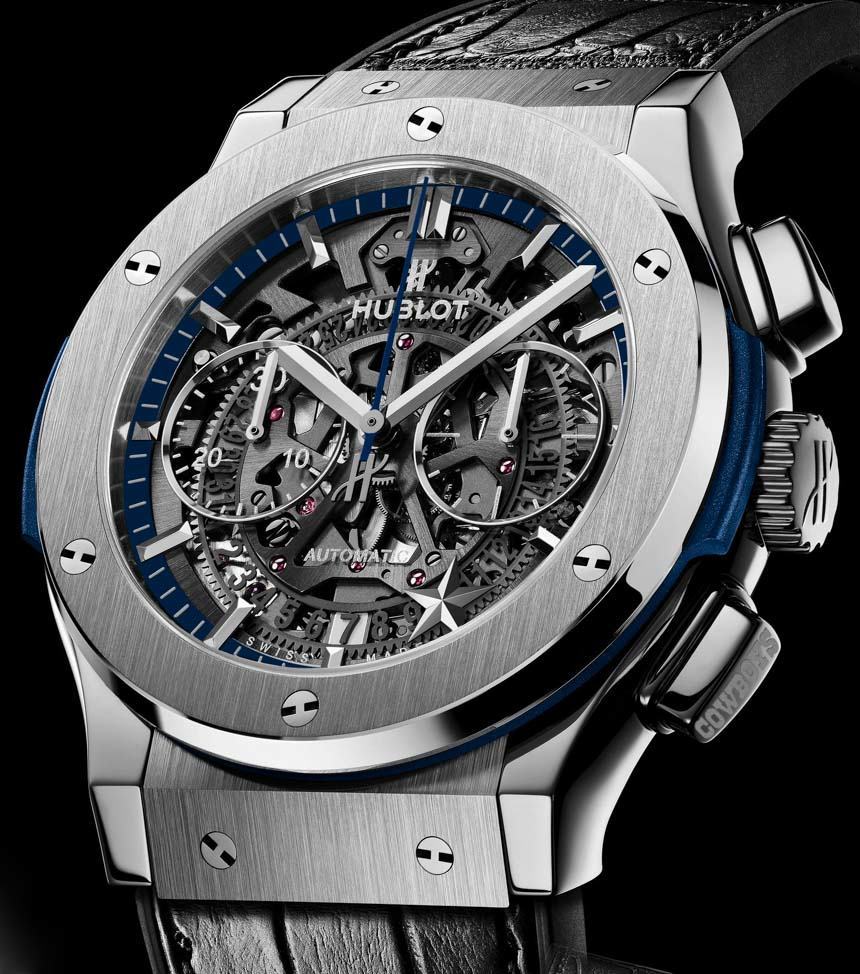 All brands like to celebrate such deals with limited edition pieces dedicated to the occasion and, as one would expect, Hublot tries to cover a wider range by releasing not one but three slightly modified watches. To begin with, there is the Classic Fusion Dallas Cowboys piece in the men’s (as seen above) and the ladies’ versions, as well as the heftier King Power Dallas Cowboys. Needless to say, they all feature the Dallas Cowboys football team’s trademark silver and blue color scheme and a number of smaller details dedicated to the team. 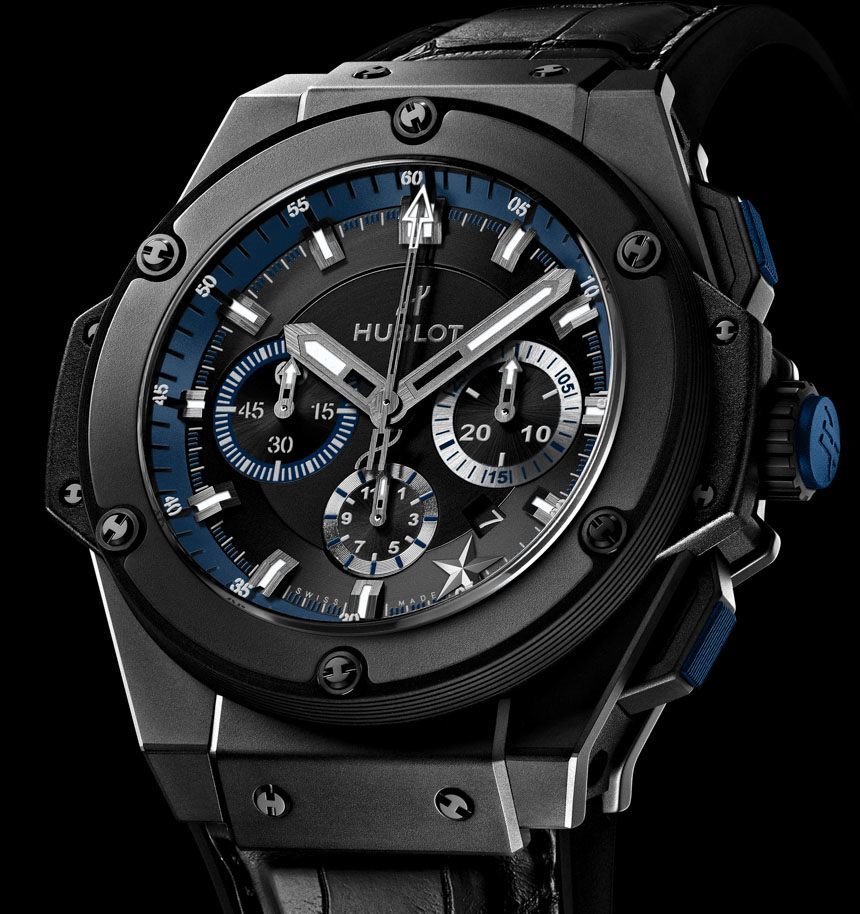 All three watches will be limited to just fifty pieces and all will bear the Dallas Cowboy’s Star logo at the 5 o’clock position, so as to commemorate the team’s impressive five Superbowl wins. That is a small but smart addition that the fans of the team will likely appreciate; although one has to wonder how that will look if the Cowboys score their sixth win in the upcoming season.

The Dallas Cowboys limited edition watches will be sold exclusively in the Dallas market, both at Hublot’s Dallas boutique and a “newly minted pop-up location” in the Cowboys’ Owner’s Lounge at the AT&T Stadium. As always, Hublot adds some extra “heft” to the three limited edition watches with the expected (and arguably hugely successful) Hublot-way of marketing overkill, as the brand is now the naming rights partner of the VIP parking entrance of the Dallas Cowboys stadium, Hublot clocks will adorn the stadium walls and the HD displays above the field will feature a Hublot clock for the pre-game countdowns at all home games. 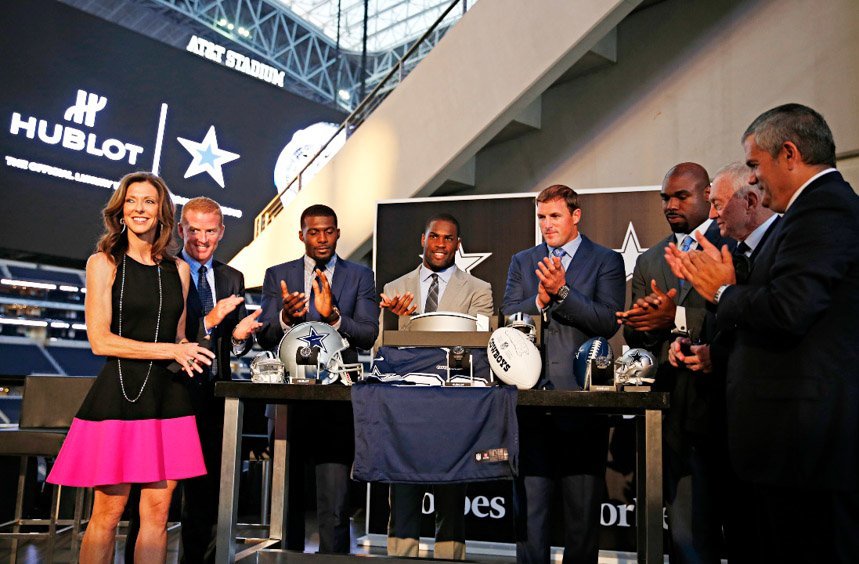 With this new partnership between the brand and the Dallas Cowboys football team, Hublot has scored big yet again. Sure, Hublot and its “fusion” concept of forging different modern materials with dinstictive and bold designs has been an important element to their success, but it is their aggressive marketing strategy that propels the brand forward. It is this strategy that has clearly steered some away from the brand, but at the same it also brought massive success – a lucrative trade-off the brand is of course still willing to make. 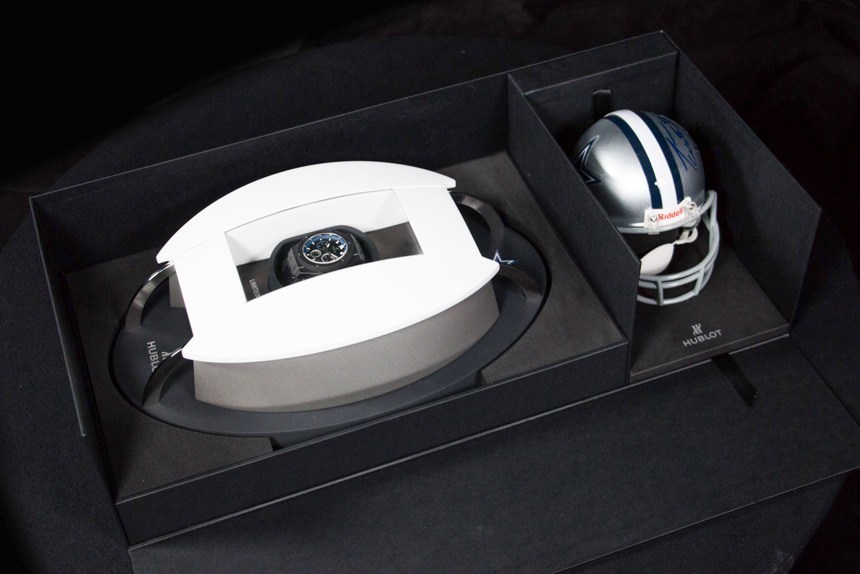