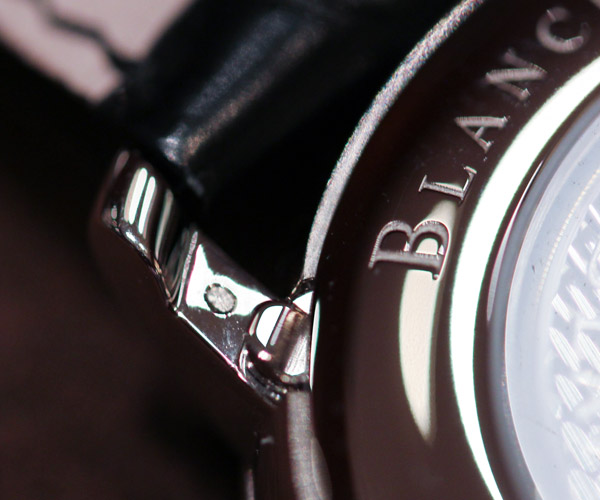 The past decade has seen a dramatic uptick (pun intended) in impressive horological innovations.  From constant-force escapements to hydro-mechanical movements, mind-blowing complications are the name of the game.  And, like timepiece enthusiasts everywhere, I get giddy with excitement learning about each new breakthrough as they are revealed- generally in grand fashion – by manufacturers.

Yet, there are a few much smaller innovations that seem to have slipped under the radar, that in my opinion, deserve some attention.  These innovations may strike some as inconsequential, but ultimately they round out a luxury timepiece and make it all the more desirable to the owner.  I’m talking about the indescribable X-Factor – that extra 1% of detail that makes a timepiece come together seamlessly. Little things.  Things like straps, buckles, hands and printing typefaces. 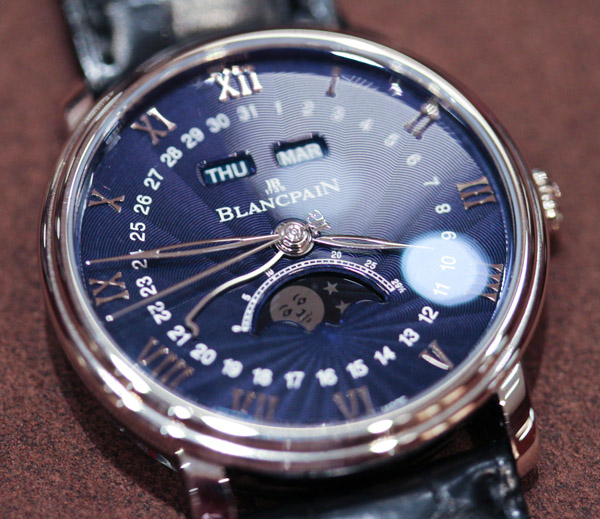 Of course, most of those aren’t innovations – they are simply design features that work on a piece and make it more desirable, or don’t.  But Blancpain, the legendary manufacture from Le Brassus, quietly implemented a subtle new mechanism back in 2005 that is the very definition of innovative – it changes the way a wristwatch is operated, and it’s brilliant.

What I’m referring to here, is the under-lug corrector lever mechanism they utilize in many of their mid to high-complication timepieces.  Those fortunate enough to spend time with a complication, such as a calendar (annual or perpetual), will be familiar with the way the registers are typically set. Micropushers (which look like little nipples) are set around the case and are used to manually adjust the day, date, month, moon phase, etc.  The process for making adjustments to these registers has historically been about as high-tech as using duct tape to hang the exhaust on your car.  The typical process is to take a pin (or in some cases, a special branded pusher device which is…a pin) and push it into the center of the micropusher to operate it and change the register in question. 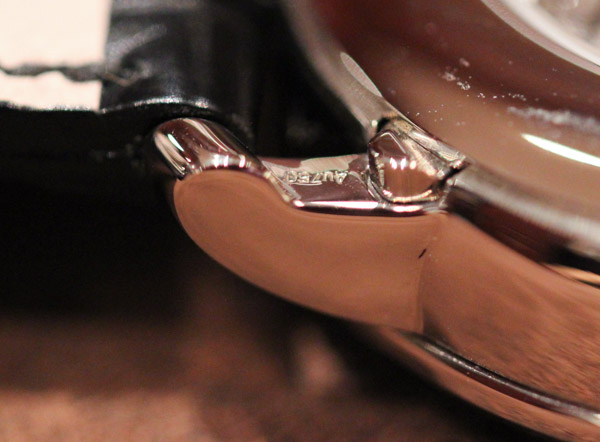 With Blancpain’s under-lug corrector mechanism, this Fred Flintstone-esque operation is modernized and simplified through the addition of small levers under the lugs on the backside of the case.  These levers can be operated with a fingernail, negating the need for specialized devices such as thumbtacks to adjust the settings on your wristwatch.  I know, mind-blowing stuff.  But it makes a real difference in the wearability and usability of your high-end timepiece. Corrections can be made on the go with no tools or fuss.  It is also worth mentioning that those micropusher nipples don’t do great things for the aesthetics of a case, and these levers fit seamlessly into the case and lug design.  So, points there, too.

But, ease of use isn’t the only advantage to this feature. When coupled with a movement such as their 66R9 Moon Phase Calendar, it allows the wearer to adjust the calendar at any time, without risk of damaging the internals.  Prior to this innovation, most calendar watches (including those from Blancpain) came with warnings up the wazoo about adjusting the day, date, month, or moonphase settings between the hours of 8PM and midnight. 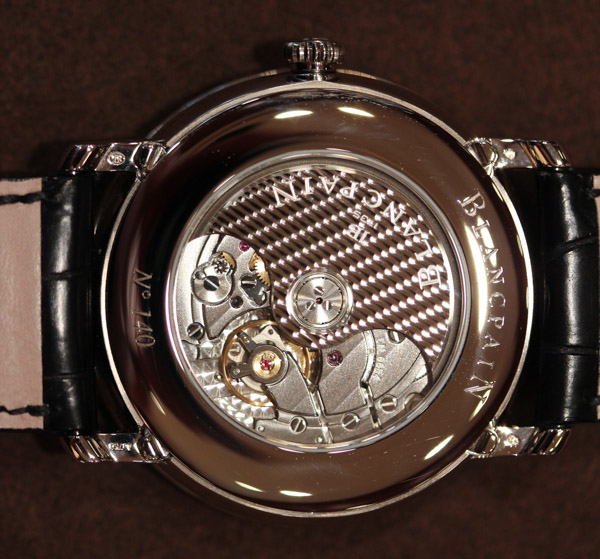 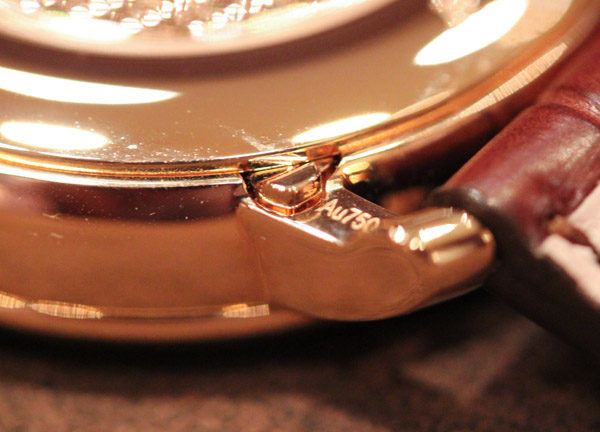 Earlier setting mechanisms utilized a series of fragile gears to engage the function. Essentially, movement design necessitated an intertwined calendar function that tied up energy from the barrel and made changes to each function separately and over the course of a few hours. Manually adjusting these settings during the time of day when the mechanisms were engaged could adversely affect the movement – and even break it outright. With the 66R9 movement, the functions are built with a clutch-like mechanism for each complication that enables changes to be made independently and instantaneously without any damaging repercussions through the movement.  And all of this is operated from the under-lug corrector levers. 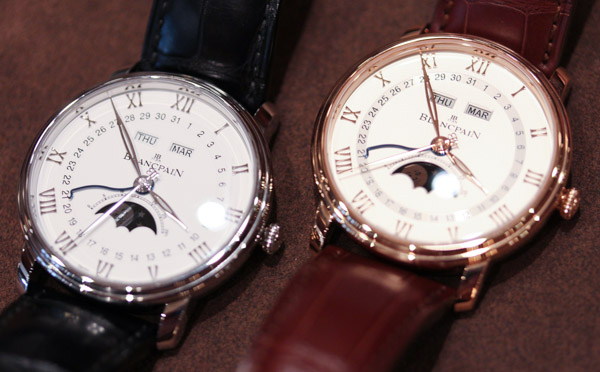 Blancpain decided to build a better mousetrap – and thusly they have changed the way complicated watches can be adjusted. Blancpain rolled this out without much fanfare way back in 2005, and I personally think that we should give credit where credit is due and collectively give them a round of applause, even if it’s a little belated.  They’ve simplified and modernized the way adjustments are made, and they’ve given their beautiful complications that extra 1%.  I’m sold.

How about you guys?  Are there any innovative features you’ve discovered in your timepieces worthy of a spotlight discussion?  Let us know in the comments! blancpain.com