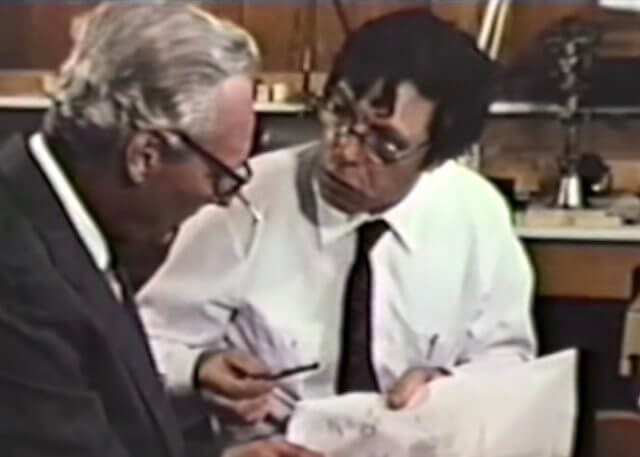 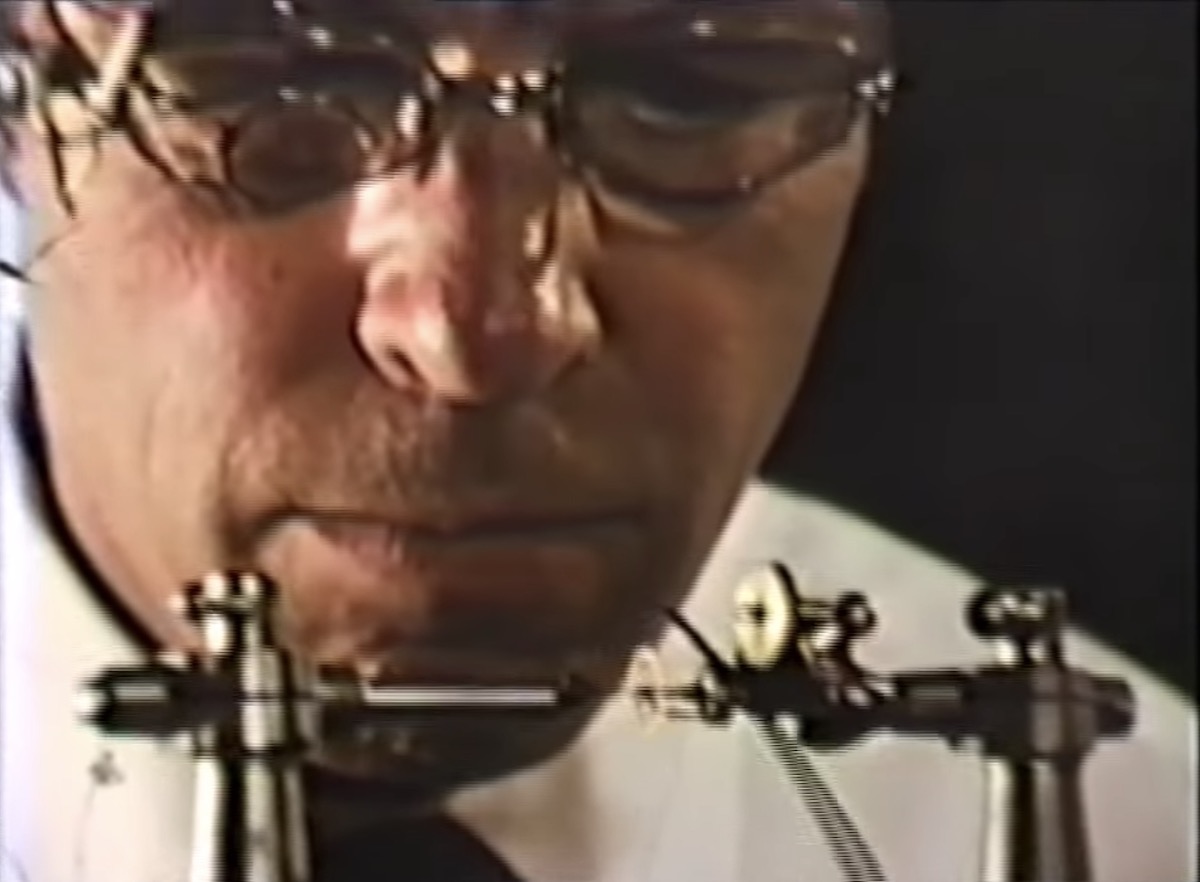 George Daniels needs no introduction. If you agree with this statement, skip to the second paragraph. If you don’t, then here goes. George Daniels is among the all-time greatest talents in watchmaking and a definitive character in modern horology. His pocket- and wristwatches are admired and coveted around the world and his books are must-haves and must-reads for watch lovers and watchmakers around the world. Although Daniels’ work is well-documented and is in ways even carried on by the Isle of Man workshop of Roger Smith, it is still exceedingly rare that we can see the man at work. It was Roger Smith who shared this video.

After watching it all in one go, feeling like I haven’t blinked once in 29 minutes, I was trying to determine what made this video so special – to my eyes at least, and hopefully yours as well. I concluded that its magic is in the fact that Daniels is seen here at the prime of his watchmaking career; earnest at work and devoted to the last and finest of details. We can witness first hand 29 minutes of the work ethics and expertise that put Daniels into a league of his own. 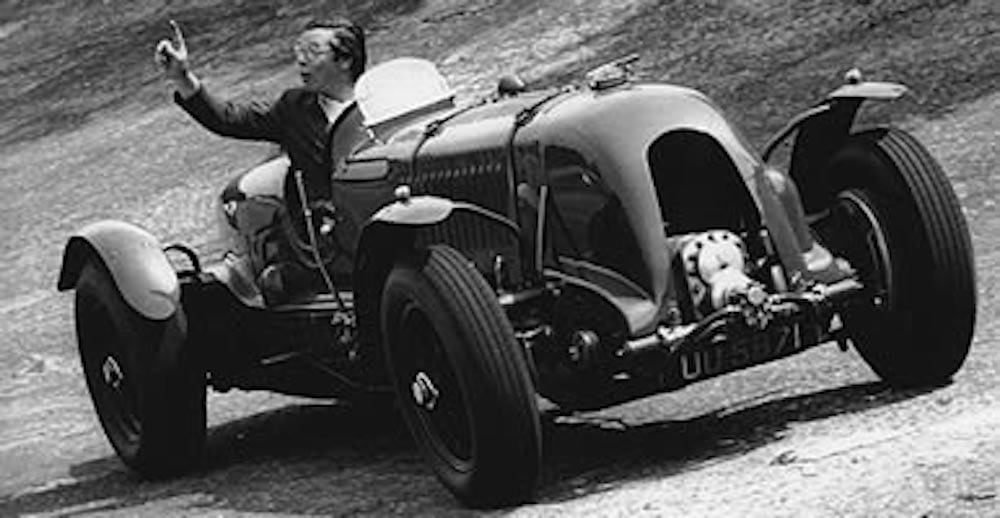 George Daniels, once he gained the reputation and acknowledgement his work deserved, became a collector of vintage cars, primarily Bentleys.

The video is about a collector and eventual Daniels-watch-owner, Seth Atwood, paying a visit to the workshop of Mr. Daniels and behaving like, I believe, all of us would have, had we had the marvelous opportunity to spend a couple of hours listening to the master explaining his trade – giving us but a brief glimpse into the depths of his remarkable understanding of all things watchmaking.

He tells Atwood about how he designs a movement – and eventually ends up abandoning most all of his initial design decisions – how he came up with the idea of a double-escapement, single-balance movement “with a special ability to overcome some of the disadvantages of earlier precision watches […] by, in effect, two watches, but within one case.” 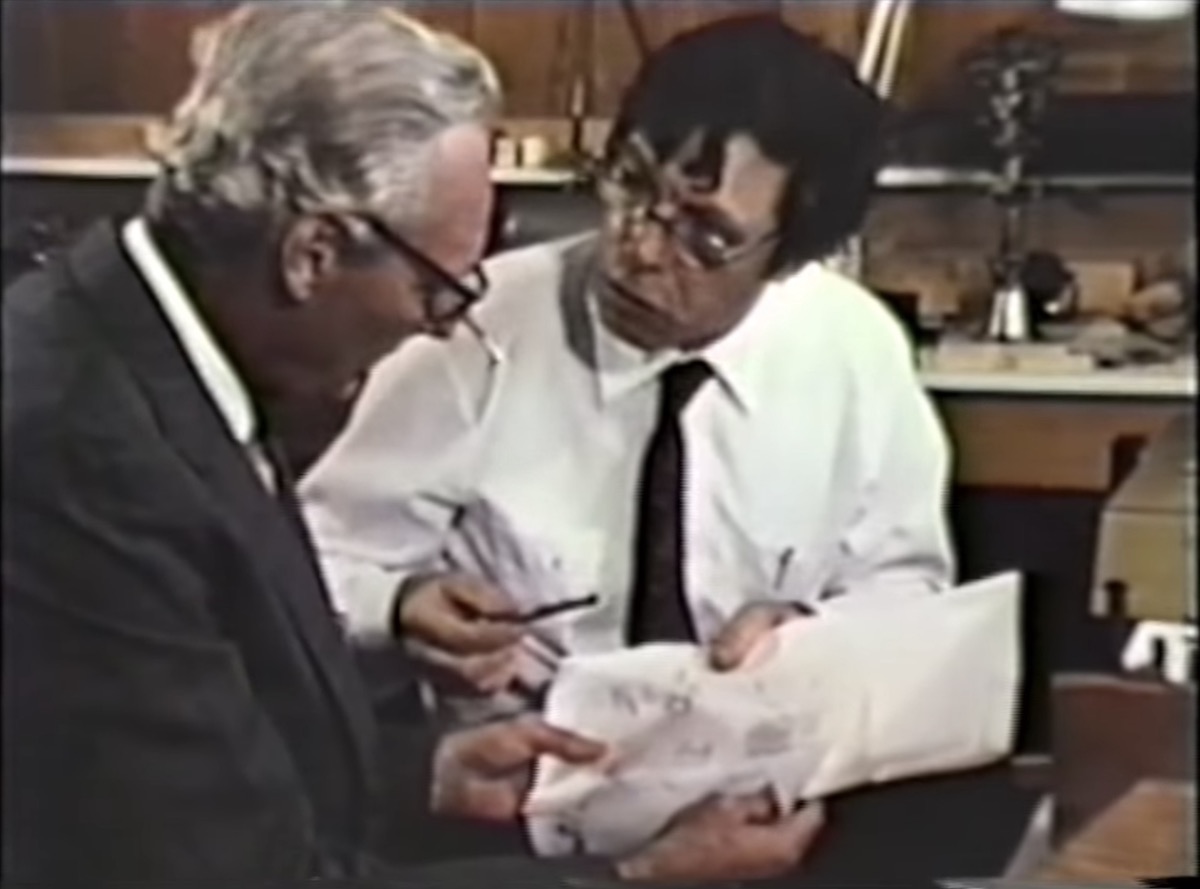 Just 4 minutes into it a rather hilarious moment is when the master watchmaker tries to make a case (perhaps more so an excuse) for his “pretty crude” sketches, saying there is no point in making minutely detailed sketches for a one-off watch, as “one of the great merits of this system is that one can change one’s mind as one goes along and introduce features as the fancy takes him.” When it’s all in your head, what is that if not the sign of a master at work?

Okay, enough talk already, I’ll let the video speak for itself. Cherish this candid look at a master watchmaker at work. danielslondon.com