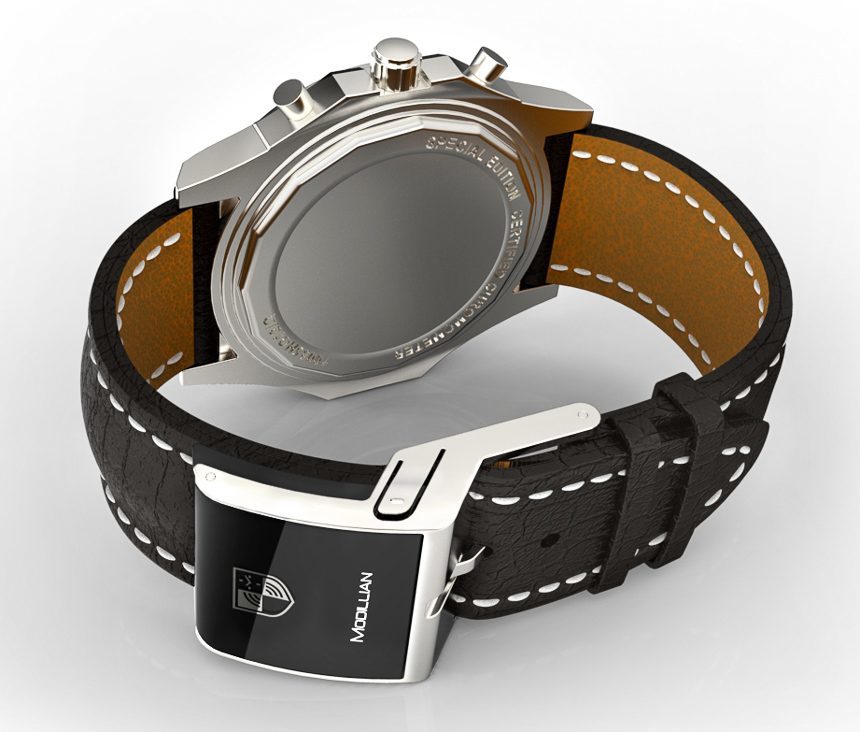 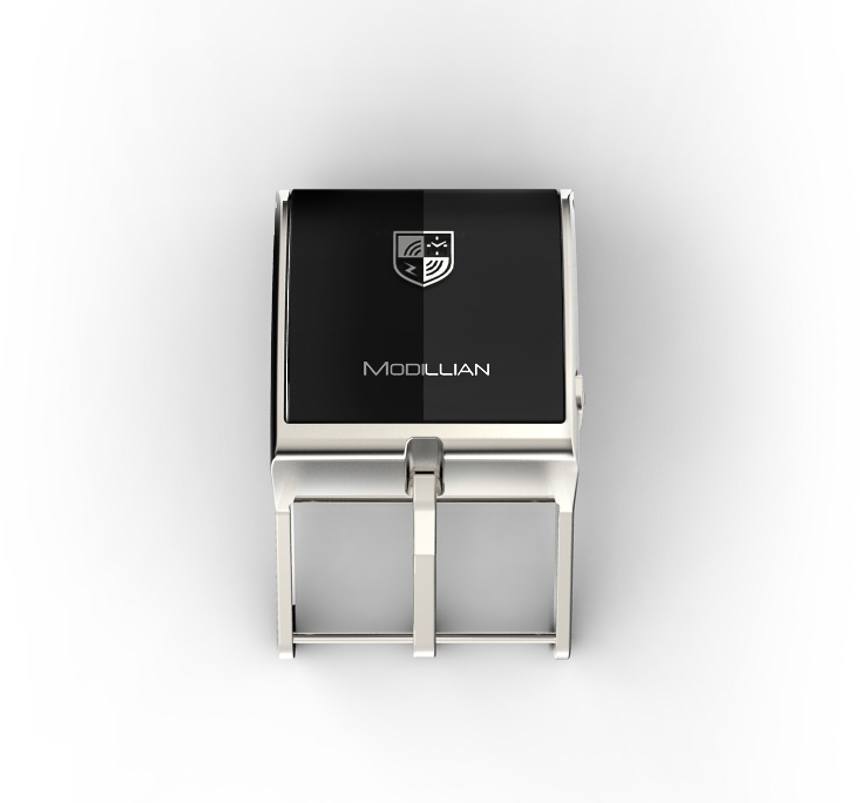 The Modillian is the first “smart strap” for watches and aims to bridge the gap between traditional timepieces and the emerging smartwatch industry. If you’ve been following aBlogtoWatch’s coverage of smartwatches, then you know we typically bring up a very important question. That being, at what point we will see a smartwatch so appealing that it forces us to take off our high-end mechanical watches and put on what is essentially a wearable communication gadget? With the Modillian, many people will perhaps get to enjoy both.

What is the Modillian? Essentially it is a replacement ardillon buckle (the term for the basic pin and loop style buckle most watch straps have) for watch straps that has a Bluetooth connection and vibrates in order to alert the wearer to notification such as incoming calls, missed calls, and new messages. Modillian was created by two engineers in Israel who love the promise of smartwatches, but are also serious mechanical watch guys. For them, the Modillian is a way of enjoying both a high-end watch and a discreet way to get phone alerts without having to look at their phone. 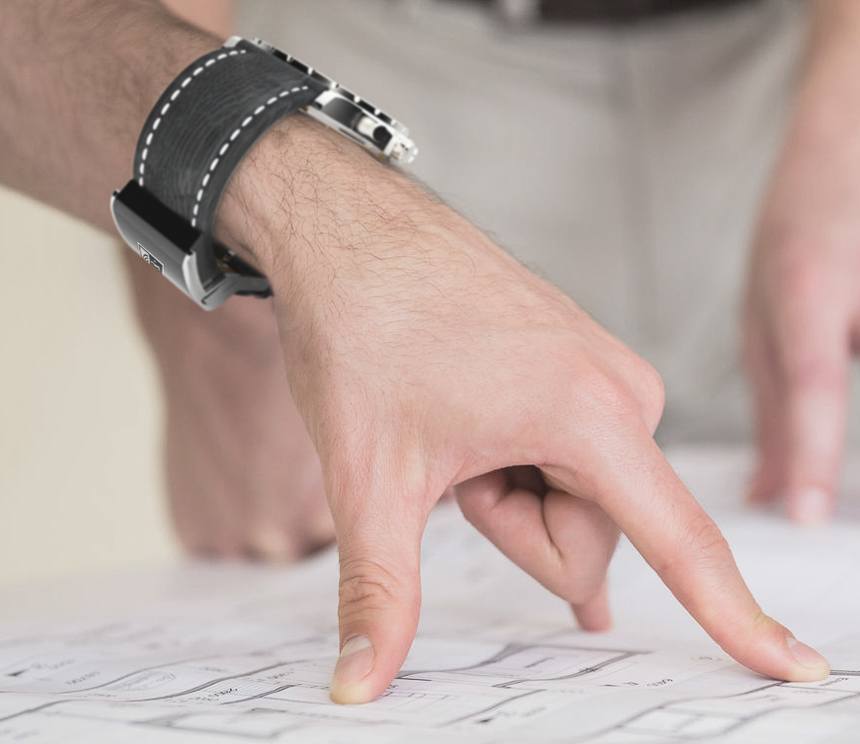 At first the Modillian will work exclusively with Android-powered phones but an iPhone app or version may come later. The user would download an app for their phone that would control the Modillian after it was paired with Bluetooth. This replacement buckle would contain its own battery and is said to last for several days on a charge. Of course the app will allow the user to customize the alerts and only turn on those that they want to be aware of.

Modillian promises “specific vibration types” which seems to suggest that different alerts can be assigned to different vibration lengths or styles. That will allow a Modillian wearer to know whether or not they just received a missed call or a new text message. Since the current crop of smartwatches are more or less fancy notification devices, the Modillian is aimed to offer that type of functionality without asking people to replace their traditional timepiece with a smartwatch. 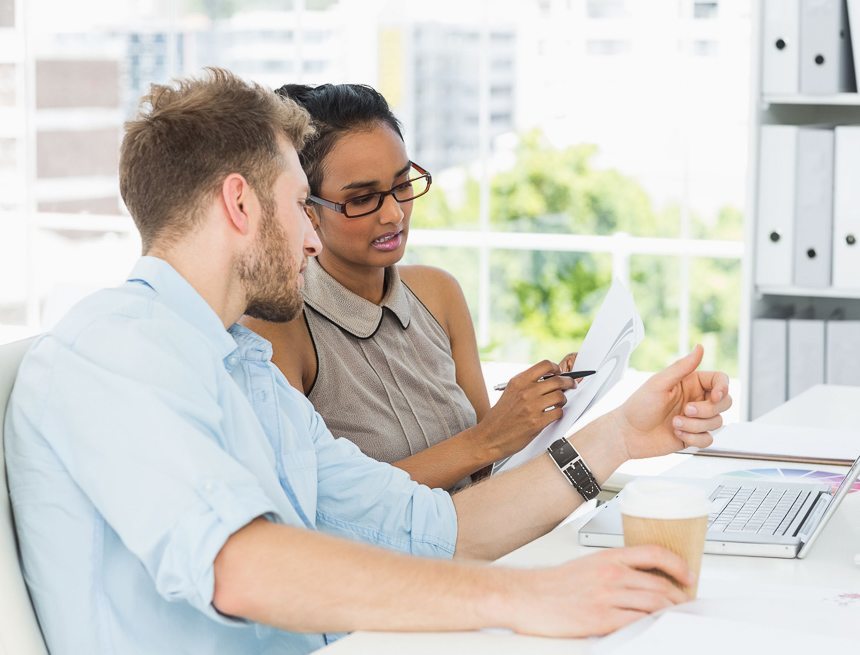 The Modillian isn’t trying to be a smartwatch replacement, but is meant to be a way for many mechanical watch lovers to feel as though they are able to benefit from the convenience of wrist notifications without having to wear a new or additional device. Of course, the Modillian will not work with all watches. If you have a watch on a bracelet, you probably won’t be able to use the Modillian, and it will add some heft to a strap, but not that much, given the utility.

Modillian’s founders suggest that they are going to partner with high-end strap suppliers to sell the Modillian complete with a strap that you’ll put in your watch, though ostensibly you could remove your current strap buckle and use a Modillian. Further, not all straps and buckles are the same size. Most straps range from about 18-24mm wide. It has yet to be seen whether or not Modillian will produce several sizes of the product or if just one size will be available at launch. 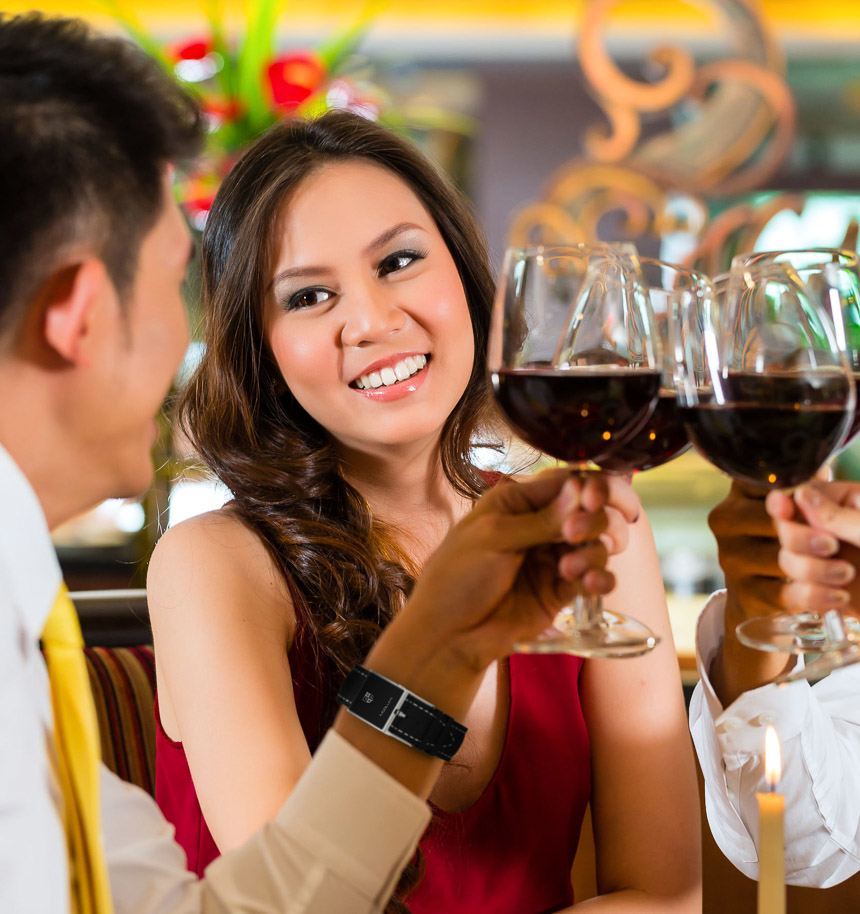 I think it is great that products such as the Modillian are being created in order to provide watch lovers something so that they don’t feel left out of the smartwatch game. Yes, the Modillian is a simple device that will not work for everyone, but it should provide an interesting use scenario and solution for many people who want to dabble in both the world of traditional watches and smartwatches or other wearables.

When will the Modillian be available and how much will it cost? The Modillian will be crowd-funded via IndieGoGo starting on June 10, 2014 and will come with a retail price of about $200. modillian.com