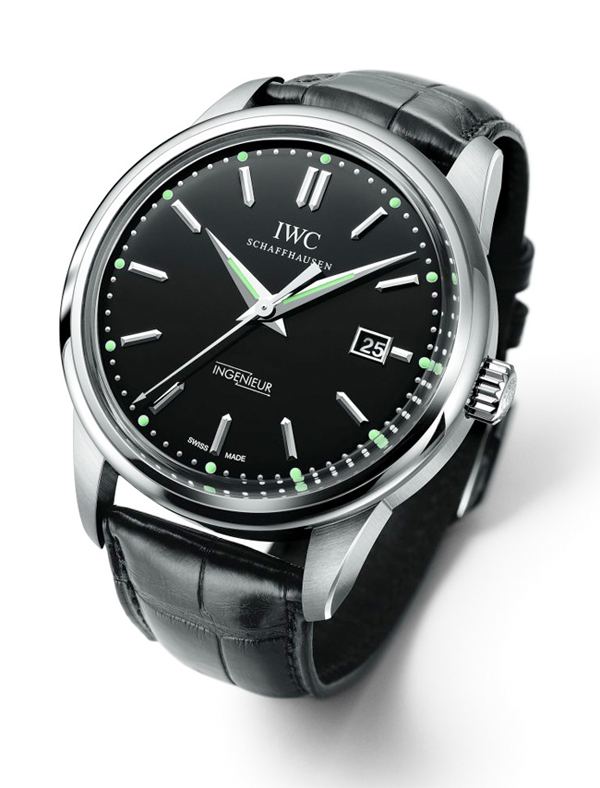 There apparently was a time, a while ago, when pesky magnetic fields interfered with too many watches. Engineers and scientists who regularly experimented or worked around magnetic fields, large or mild could expect that their watches would experience a degree of unreliability, making them stop running or inaccurate. Engineers and scientists were not the only people effected by magnetism, and the issue was strong enough for watch companies to come up with a solution. This prompted a number of watch makers to develop anti-magnetic watches whose movements would be unaffected by even the strongest magnetic fields.

Because a watch movement relies on predictable oscillation of the balance wheel and release of the mainspring, magnetic forces can have a profound effect on the rotation of the balance wheel and the mainspring. To protect these components, watch makers had to make watch cases impermeable to magnetism. Some of the most effective solutions involved adding a layer of iron into the watch cases, or other non-magnetic metals. I am by no means an expert, but the solutions seems to be work well, and the large watch makers each had their new types of resistant watches.

For IWC, that watch represented the Ingenieur, and it was a large success. While today’s Ingenieur line is very technical looking and futuristic, its roots contain a very conservative demeanor with what can only be described as a “scientific twist.” The IWC Vintage Ingenieur is a highly legible watch (its main function) with an emphasis on precision. Bold dagger hands contain a strip of luminant, while small points of luminant are located at the hour indicators around the perimeter of the watch along with smaller points for each of the 5 minute indicators. This usage of small points as minute indicators in conjunction with raised pointed hour markers is a hallmark of the IWC Ingenieur series, and recaptured in the Vintage Ingenieur.

Like the Rolex Milgauss (also an anti-magnetic watch), the IWC Ingenieur has a slightly interesting seconds hand. Here with a small arrow on the tip for extra precision and to mimic the look of gauges and reading outputs from days of yore. While everything today is digital, there was a time when machines had analog gauges. Some of these gauges were modeled after watches, and a host of watches were modeled after such gauges. Inside the watch is an automatic movement, IWC Caliber 80111 with a modest power reserve of 44 hours, but this is a rugged movement. The first IWC Ingenieur also contained an automatic movement.

Like the IWC Vintage Pilot, the IWC Vintage Ingenieur will also have a limited edition (500) watch in platinum. Again, this is an odd decision from practical standpoint, but the watch will be nice. Platinum is the most expensive of metals, and the hardest to work with. The metal alone costs about $1,800 an ounce at current rates. The standard run of watches will be in steel. The size of the case is just over 42mm, and it features a semi-raised and domed sapphire crystal to mimic the look of the original IWC Ingenieur. Look for it soon Ingenieur fans.