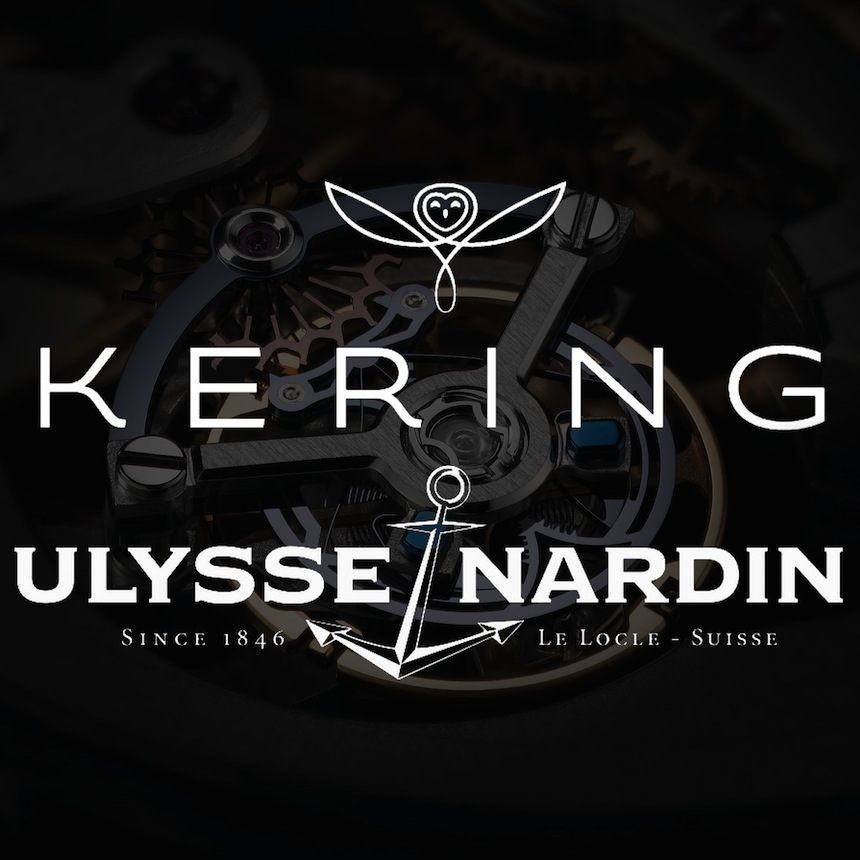 The trend of luxury groups taking over independent watch manufacturers continues, as the Kering Group (formerly known as PPR) announced today that it acquires 100% of the capital of Ulysse Nardin. The Kering Group is among the larger and more important luxury groups in the watch industry, as it comprises luxury brands such as Girard-Perregaux, JeanRichard, Boucheron, and now, Ulysse Nardin.

The reason why Ulysse-Nardin was likely a clever addition – even if we are presently unaware of how much exactly the Le Locle based manufacturer was valued at – is that it is vertically integrated, being one of the few manufacturers in the Swiss watch industry with ample and high-tech capabilities when it comes to the manufacturing of escapement parts. It was just a few months ago that they announced their proprietary Anchor Escapement in silicon (which we discussed at length here).

The Kering Group has every reason to try and further develop the component manufacturing capacities of Ulysse Nardin and try and make it a supplier to its other, aforementioned watch brands. Interestingly, Ulysse Nardin has been one of the very first Swiss watchmakers to start experimenting with using silicon to craft escapement components (namely hairsprings and escape wheels), while Girard Perregaux – another Kering brand – has also made significant efforts in developing silicon components, with their Constant Escapement LM first coming to mind. 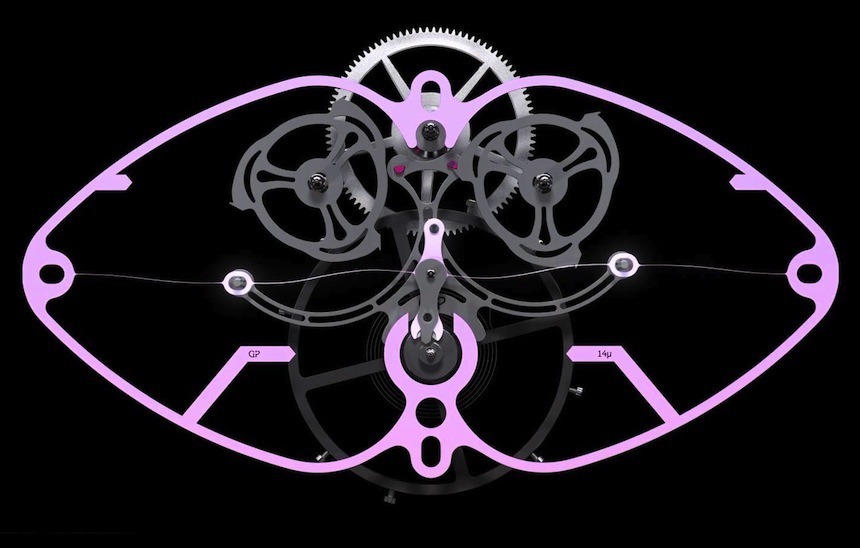 How Kering will eventually integrate Ulysse Nardin into its present portfolio and what exact roles it will assign to it we do not yet know, but we are confident in that Ulysse Nardin will remain – and likely develop – as a strong, vertically integrated manufacturer. The deal, at this point, is also waiting for the approval of Swiss competition authorities and so the Kering Group said it expects to be able to seal the deal “during the second half of 2014”. What is for certain, however, is that the brand’s management will remain in place, with Patrick Hoffmann (whom Ariel interviewed last year at Baselworld) remaining as CEO of the company. ulysse-nardin.com