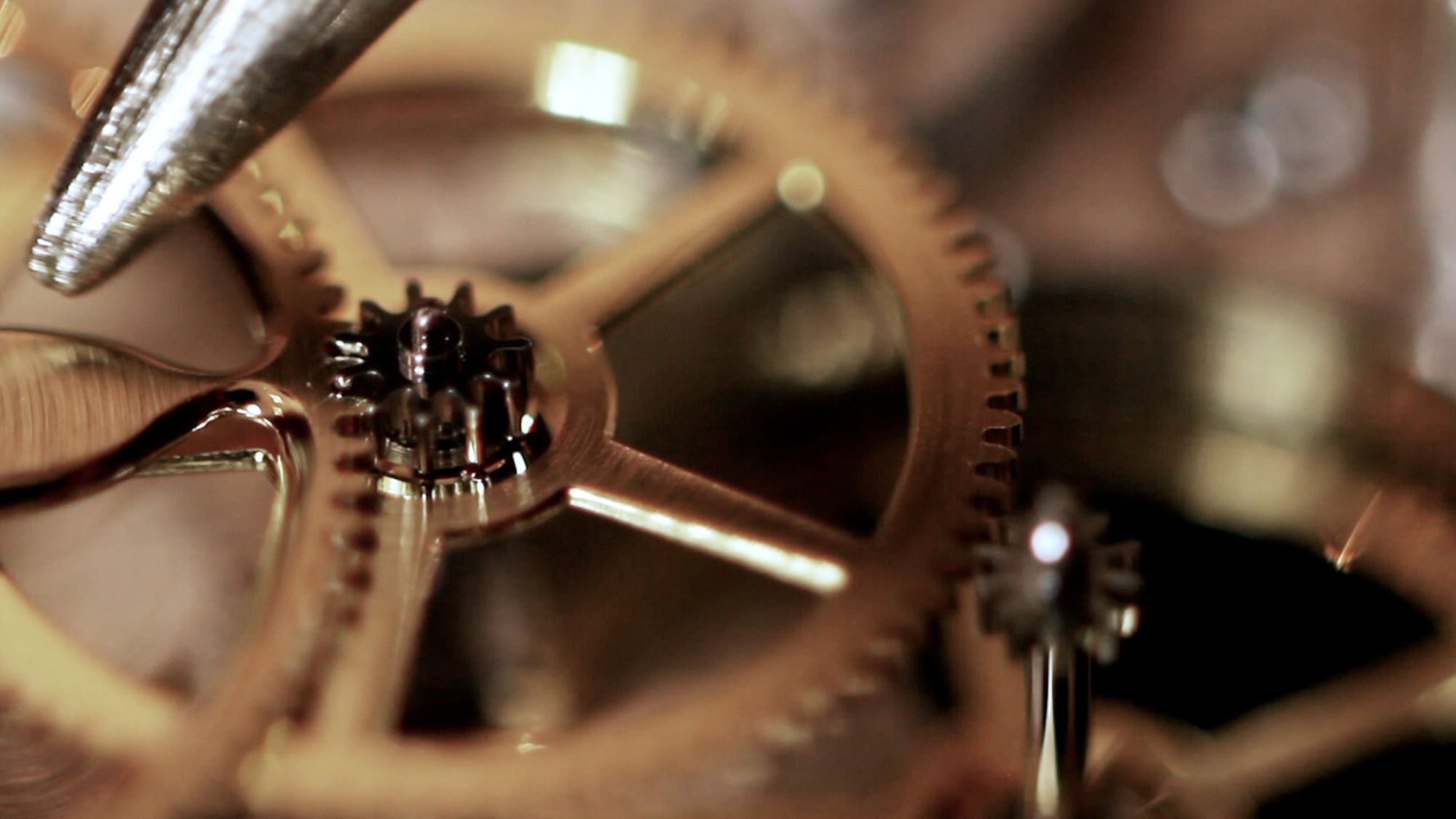 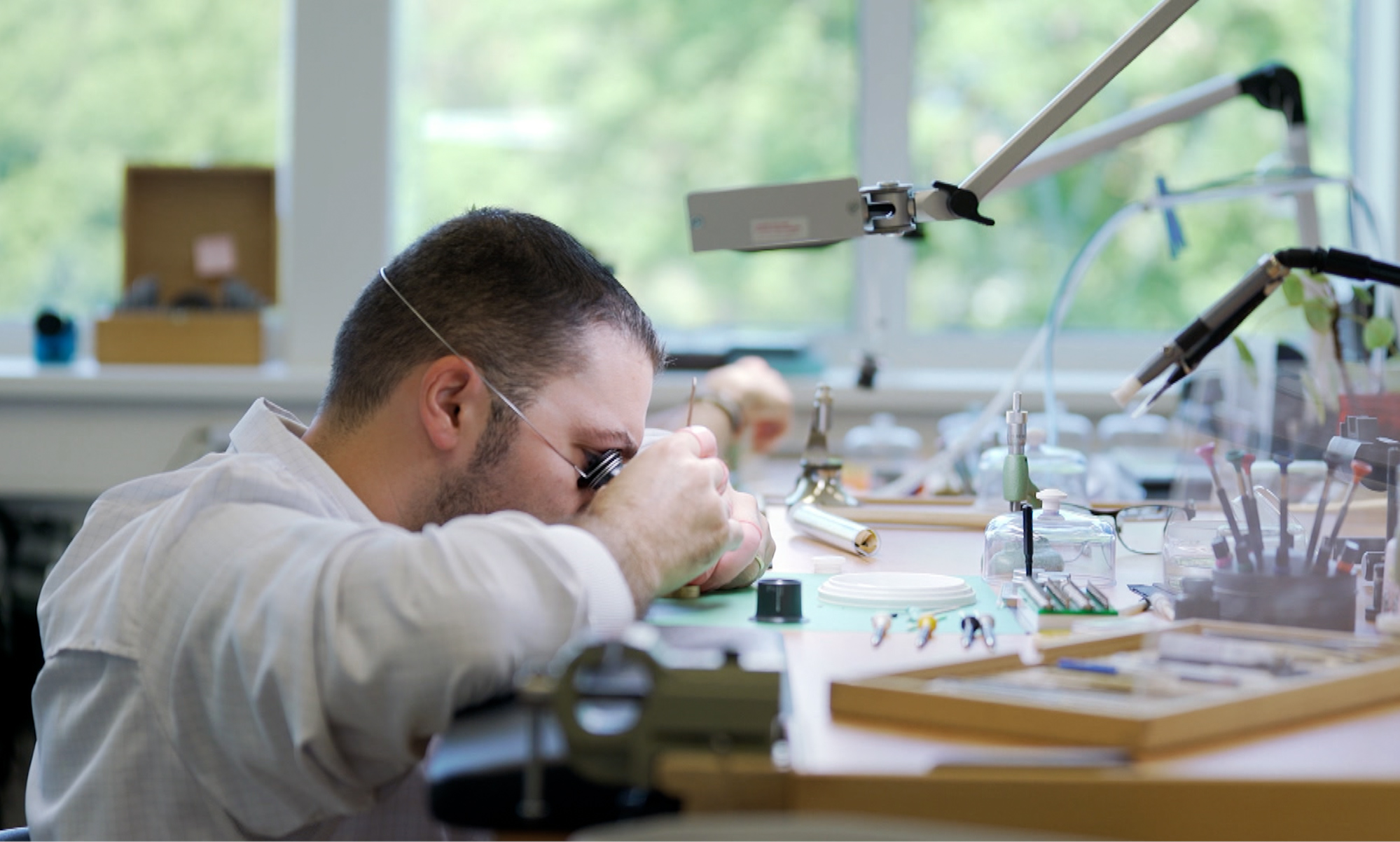 Today, Louis Vuitton announces a curious new long-term initiative known simply as the “LV Watch Prize.” Billed as being a prize for “independent creatives,” the LV Watch Prize is, in fact, a generous opportunity for young “makers” interested in watches to be mentored by one of the most powerful groups around: LVMH. The LV Watch Prize was spearheaded by Mr. Jean Arnault, the youngest member of the Arnault family (which controls LVMH), who currently heads the wristwatch division at Louis Vuitton. For him, the prize is not only an ambitious strategy to get more attention for the horological side of the Louis Vuitton brand, but also a powerful and contemporary way for big established brands like Louis Vuitton to benefit from the talent, vision, and energy of tomorrow’s next major creative professionals.

The LV Watch Prize is a long-term initiative that will begin by accepting applications from a range of aspiring creatives. The campaign reach is global and is focused on attracting artisans, makers, engineers, craftspeople, and, of course, watchmakers. Louis Vuitton plans to award two LV Watch Prizes a year, but right now the focus will be on the first round of winners. To that end, Louis Vuitton has stated that it will accept applications until around May 2023, and a “short list” of about 20 semi-finalists will be announced in September 2023. From those semi-finalists, a few (one to three) LV Prize Winners will be announced toward the beginning of 2024.

Louis Vuitton will award winners with a generous cash prize, and they will receive serious business mentorship — and perhaps even help in getting their watch projects started. According to Louis Vuitton, part of the prize winners will receive is support “in multiple aspects, including communication, copyright, and corporate legal aspects, marketing, industrial strategy, and financial brand management.” 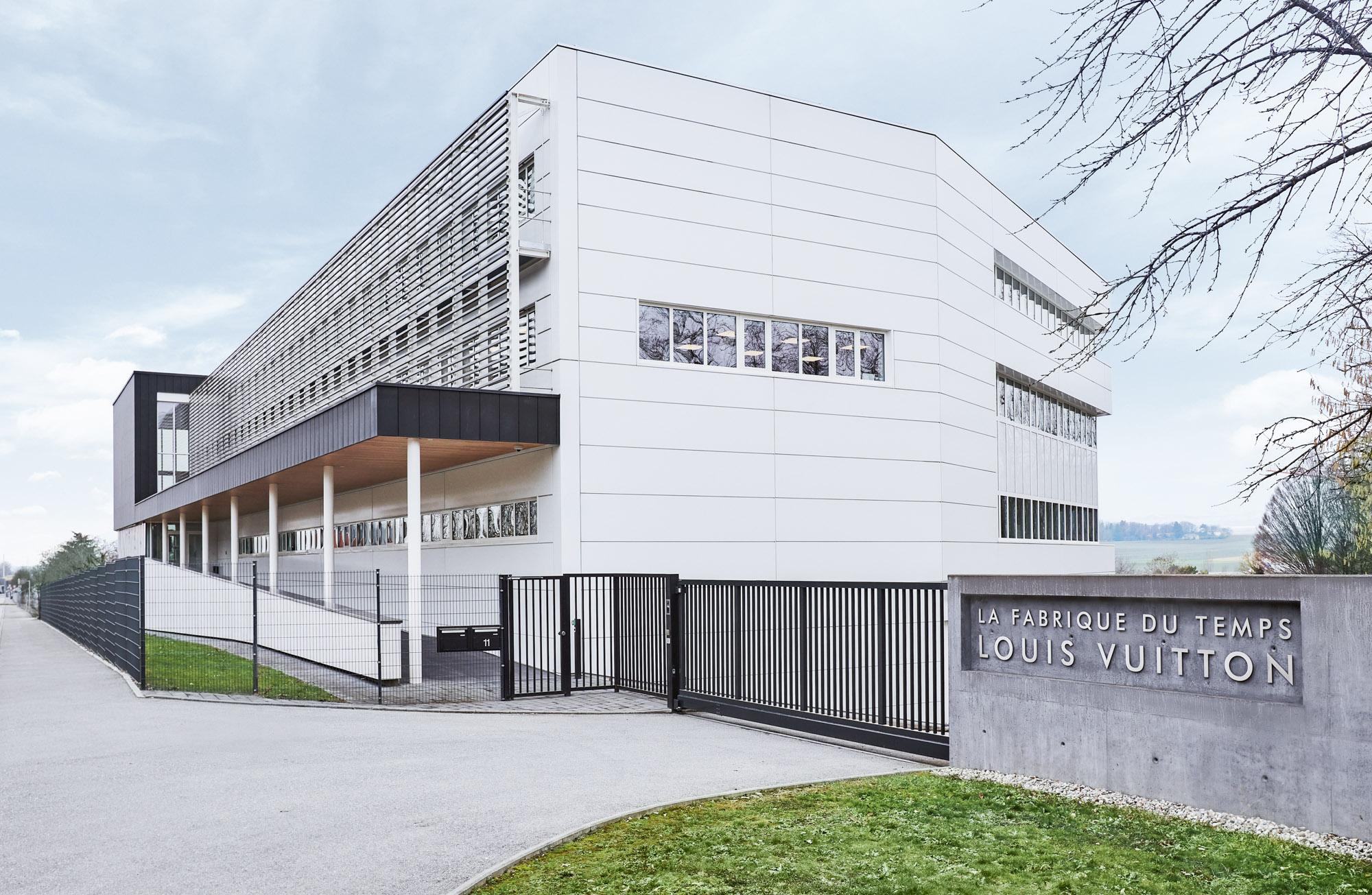 Ariel Adams: The Louis Vuitton Watch Prize is a bold initiative, but it has seemingly come out of the blue, being a novel concept for the brand. What can you tell me about the context at Louis Vuitton watches and some of the conversations your team has had internally that led to the development of this important initiative?

Jean Arnault: Louis Vuitton is a brand that has a much wider scope than watchmaking alone. It plays obviously in leather goods but also in fashion, perfume, jewelry, and more. Louis Vuitton is becoming a culture and talent hub. Because LV is such a powerful brand, the idea for the prize came out of the question, “How can we best use the voice of the brand to benefit the industry?” And this is how the prize came to mind. ‘Why independent watchmakers?’ you might ask. Coming to La Fabrique du Temps, I am sure you got a sense of the way we work and realized that we work more as an independent watchmaker than as a big international conglomerate. We are a small family, and we try to focus our efforts on the artisans and watchmakers working under our roof. Therefore, it only made sense to gear this initiative toward people who could benefit from our help because we understand their challenges.

Jean Arnault: This prize is geared toward new entrepreneurs and watchmakers who have decided to take the steps/risks to launch their own projects. Whether 18 years old or 95 years old, we consider these candidacies the same way. For these candidates, one thing to remember is that they will be judged on their product as a whole: technical aspects (of course) but also audacity, design, craft, etc… So, in a few words: Candidates need to present the best product they possibly can through explanatory text, photos, videos, in order to get a shot at the great reward!

How will the LV Watch Prize make a difference? Through our dedicated mentorship program, the winner will have access to all the resources at La Fabrique du Temps to help him/her through the questions they might have for the development of their brand. Added to the prize money and the recognition of winning the prize, this will allow them to be steered in a clear direction on the aspect that they are not an expert on: communication, distribution, press, HR, etc…

Ariel Adams: What do you hope to accomplish with the Louis Vuitton Watch Prize a few years down the line? Of course, the objective is to start mentoring young talent and demonstrate the patronage side of the brand, but how did you explain it all to LVMH corporate for example, in terms of your goals and intentions?

Jean Arnault: The idea for this initiative in a couple years would be to expand its scope beyond simply focusing on the product but also getting designers, suppliers, and other talents of the industry involved. The idea for us is also to reach a larger audience year after year to bring the spotlight to this watchmaking world we all love so much. If through this prize, we can convert a few individuals into watch aficionados, I would say: mission accomplished.

Ariel Adams: If you speak to a lot of managers in the luxury watch space right now, they will tell you that there is a lack of creative talent, especially in the management department. How might the Louis Vuitton Watch Prize or initiatives like it play a role in attracting more creative talent to the watch industry, while also giving the watch industry an opportunity to meet more young talent?

Jean Arnault: We see more and more initiatives geared toward designers and creatives in the watch industry, which is amazing. These initiatives bring a spotlight to the industry and allow people to come out of their hiding spots, present their work to the world and receive fair credit for it. At the end of the day, regardless of the specific aim, these initiatives get more people interested in the industry and encourage talent to come forward.

That’s how the idea to work on the prize for independent creatives came about, to really try to boost that part of the market and to garner both industry and collectors’ interest in this space. The idea for us is to really cultivate world visions of watchmaking and bring these independent minds together, and also creative minds.

Ariel Adams: How does Louis Vuitton want the larger watch community to engage with the “LV Watch Prize?” After the launch of the initiative, will there be additional ways to interact? If you aren’t someone specifically applying to receive the award, how can you keep up with this campaign and its developments?

Jean Arnault: Obviously, we’ll have dedicated moments throughout the year to present the different steps and call on the greater community to give us their opinions. We’ll make sure to touch base with all of the watch press in advance of the big moments (like, for example, the reveal of the members of the committee), such that the information is relayed properly. We’ll experiment with different ways to interact over the different iterations of the prize but it’s still a work in progress.