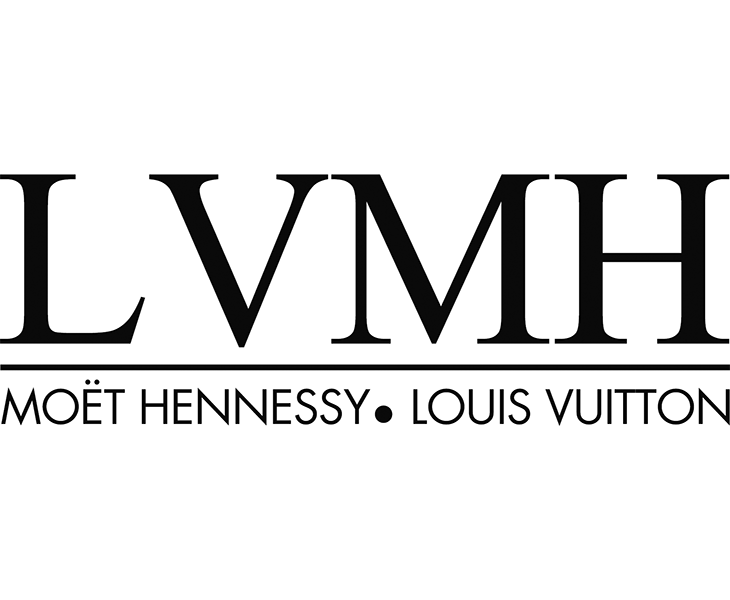 Here in San Francisco, you see an interesting trend since the dot-com-boom of the late 1990s. You have companies that are started, only to be sold. The whole intent of the company is to paint itself in flattering colors only to attract a large buyer. This odd corporate mating ritual reverses the traditional M&A (merger and acquisition) roles, and has alpha companies sit around and wait for attractive young companies to stroll by presenting their promising futures and wide marketing reach. There is even an entire niche industry dedicated to creating attractive companies that will appeal to Google’s unquenchable hunger more consumer eyes.

Ah, but it was not always this way. Large companies used to be the predatory ones, aggressively seeking out the profitable and weak. Using their superior resources to purchase both their competition and those companies with something innovative to offer. Just such an example has presented itself in LVMH’s (Moet Hennessey, Louis Vuitton) recent “adoption” of Hublot, whose marketing efforts over the last 5 years have turned the company around. Focusing more on a younger market, along with the release of the widely successful Big Bang line of watches has made Hublot a force to be reckoned with. One, apparently, that made enough of an impact on Tag Heuer and Zenith (also under the LVMH umbrella) that engulfing Hublot seemed the “natural” thing to do.

I hope that LVMH does not change the direction Hublot has been heading too much, but this is unlikely. In fact, LVMH will likely allow Hublot to carry on as before, but now with some corporate veto power at the top. Except to see Big Bang derivative watches for as long as humanly possible. Perhaps when they have reached a few models short of “Movado’s bleeding the Museum watch for all it is worth,” they will focus on a new Hublot star.

Expect the transition to be relatively smooth, but don’t expect too many sales prices. It is unclear the effect this will have on online sales as well. Tag Heuer and Zenith are notorious for sticking with “authorized dealers.” Production of Hublot watches is likely to increase, but availability online is probably not. This of course doesn’t change the bounty on eBay, thankfully.