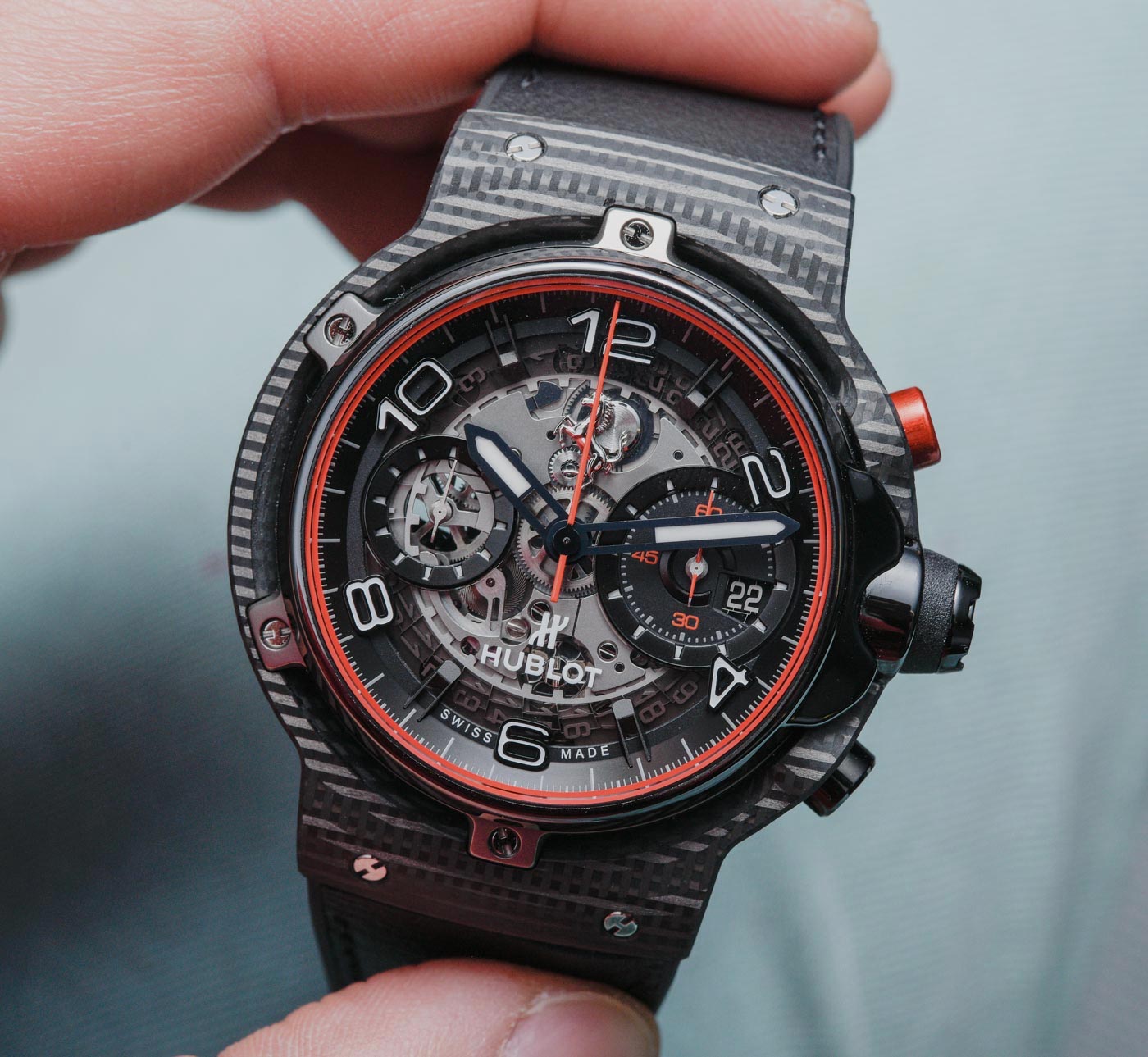 With the world’s major watch fairs in flux, LVMH has announced that it will hold the first LVMH Swiss Watch
Manufactures Exhibition in Dubai in January 2020. The announcement comes after a year that saw visiting numbers at Baselworld tumble, and a huge number of exhibitors abandon the 102-year old fair in favor of alternative outreach strategies or their own, smaller, more brand-focused events. And to further tempt increasingly weary retailers to attend both SIHH (traditionally held in January) and Baselworld (normally held in March), the two fairs have changed their schedules so that SIHH will now run from April 26 to the 29th, and Baselworld will follow immediately from April 30 to May 5, 2020. 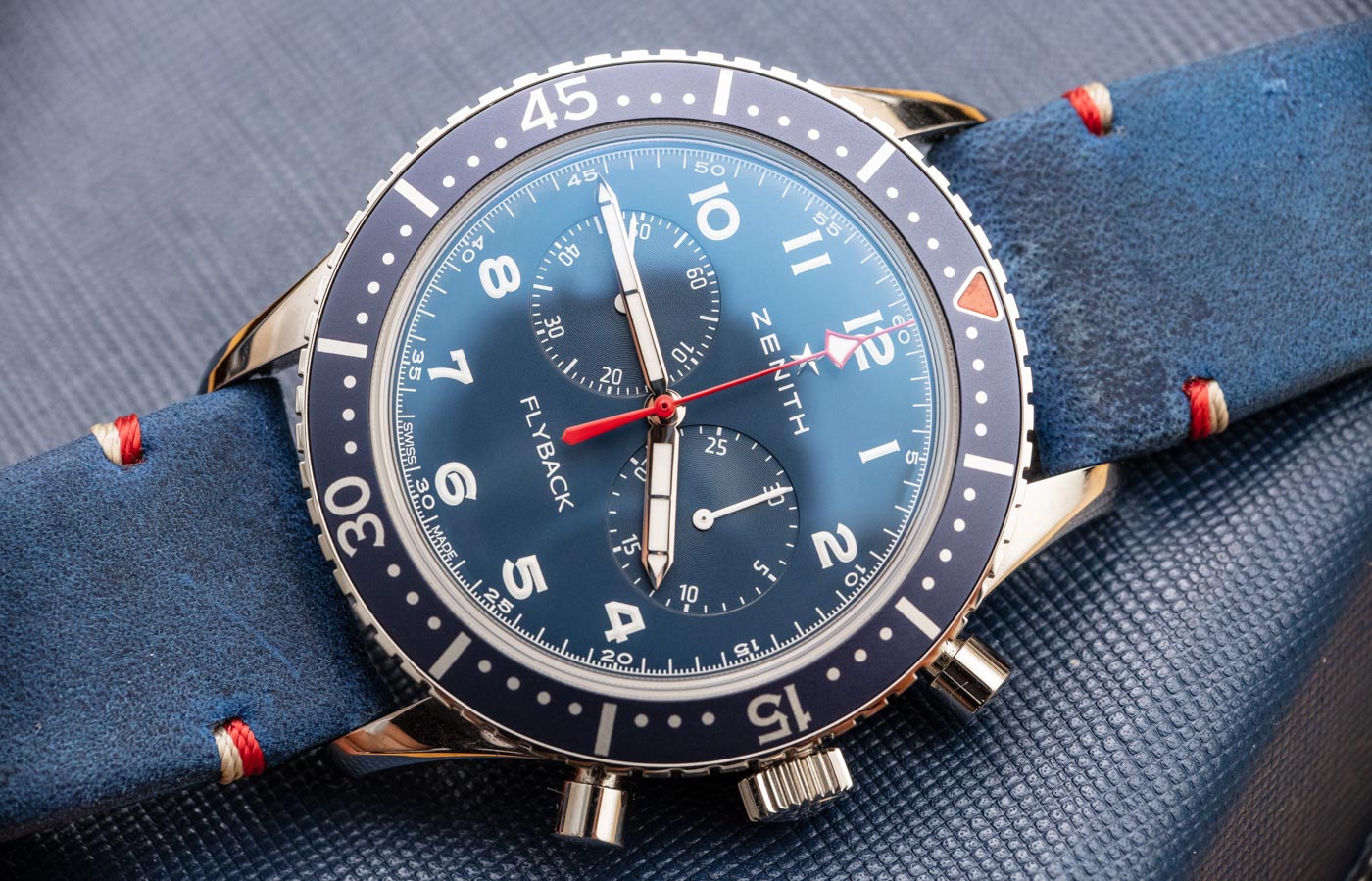 And so you might think that LVMH’s announcement will signal their departure from Baselworld, but this is apparently not so. President of the LVMH Watch Division, Stéphane Bianchi, explains, “We remain very supportive and loyal to Baselworld and the Swiss watchmaking industry. However, it was not possible for us to go 13 months without a global presentation of our products and brands. This additional event further confirms the LVMH commitment to the strategic and profitable watch category.” 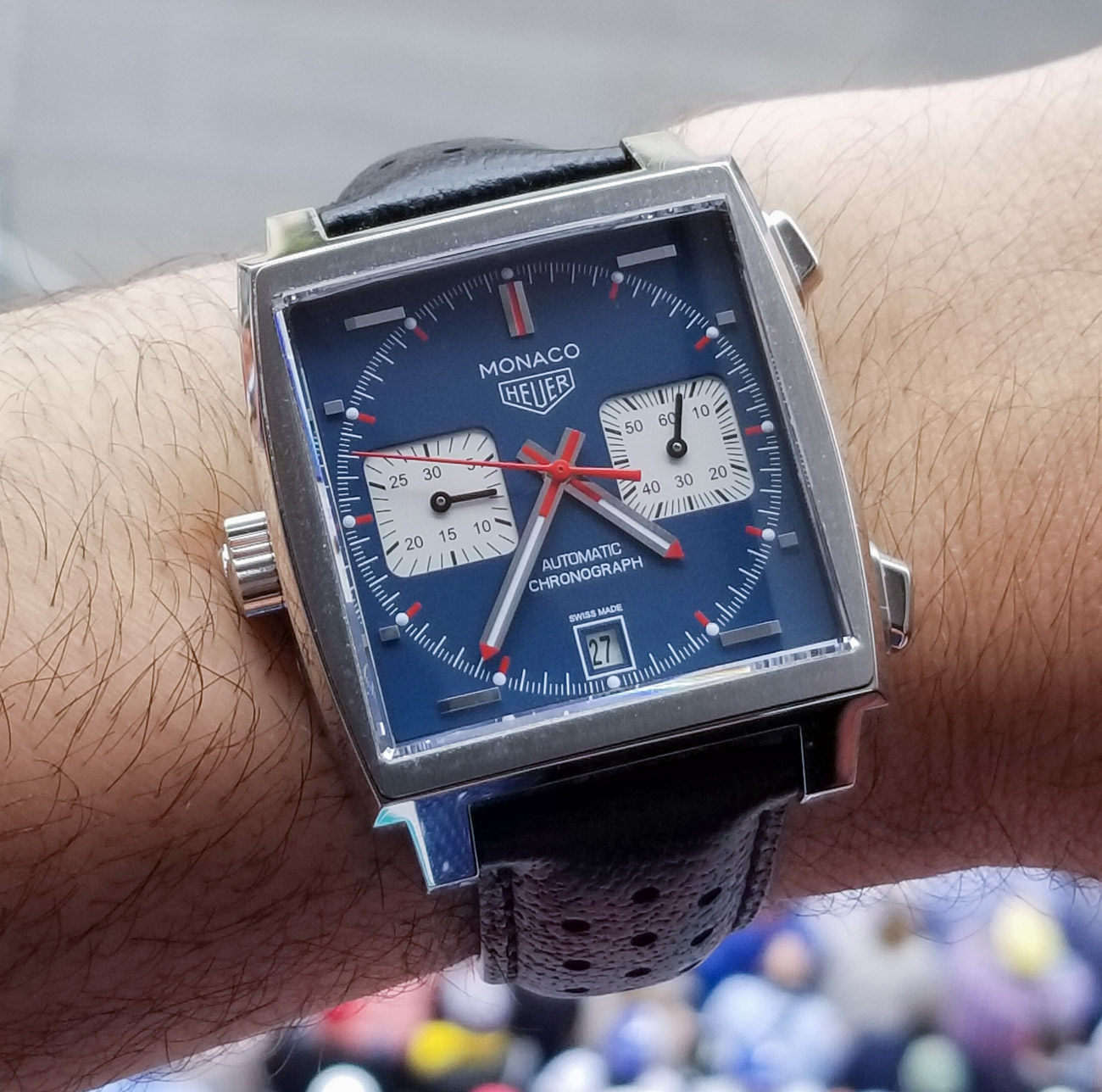 The brands that will be present at the LVMH Swiss Watch Manufactures Exhibition in Dubai are Bulgari, TAG Heuer, Hublot, and Zenith. The event will take place in the Dubai Bulgari Hotel sometime during January 2020. LVMH’s luxury powerhouses will introduce their novelties and news for 2020 to the media and retail partners, continuing a growing trend of brands leaning towards smaller, mono-brand (or, in this case, quad-brand) summits in order to catch the attention of press and commercial partners and form more tangible memories of products and stories that are so often lost in the media melee of Baselword or SIHH. 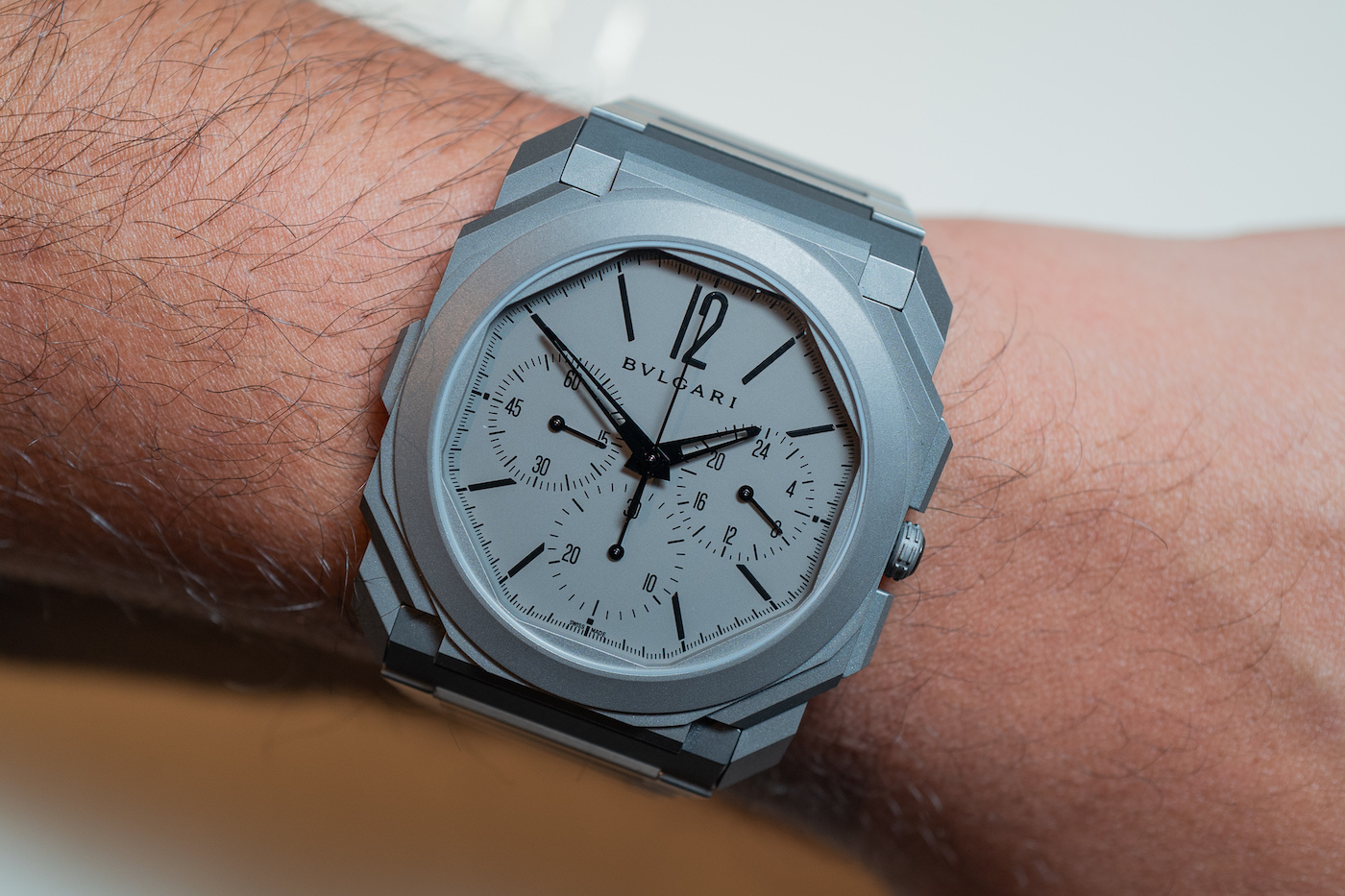 This announcement comes at an interesting time for the company. In the wake of Jean-Claude Biver’s departure, some may see this shake-up as Bianchi’s way to put her stamp on proceedings (and why not?). Additionally, it could be seen as a trial run for a total exit from Baselworld should the feelings towards the famous fair sour further. Perhaps more relevant still is the choice of location. Dubai is a brightly burning horological hotspot, and certain brands — especially those with high price tags and eye-catching aesthetics — have historically done well here. Perhaps LVMH is placing just one foot in a different territory to test the water before taking the plunge? Or maybe this is just a move to differentiate the conglomerate’s strategy from that of its peers and give all of us journalists that would have been staying home in January a reason to pack our suitcases once more… While Bianchi insists LVMH remains loyal to the Swiss market and the maintenance of Baselworld, we will see what the future holds. You can keep track of developments and look out for finalized dates on lvmh.com.