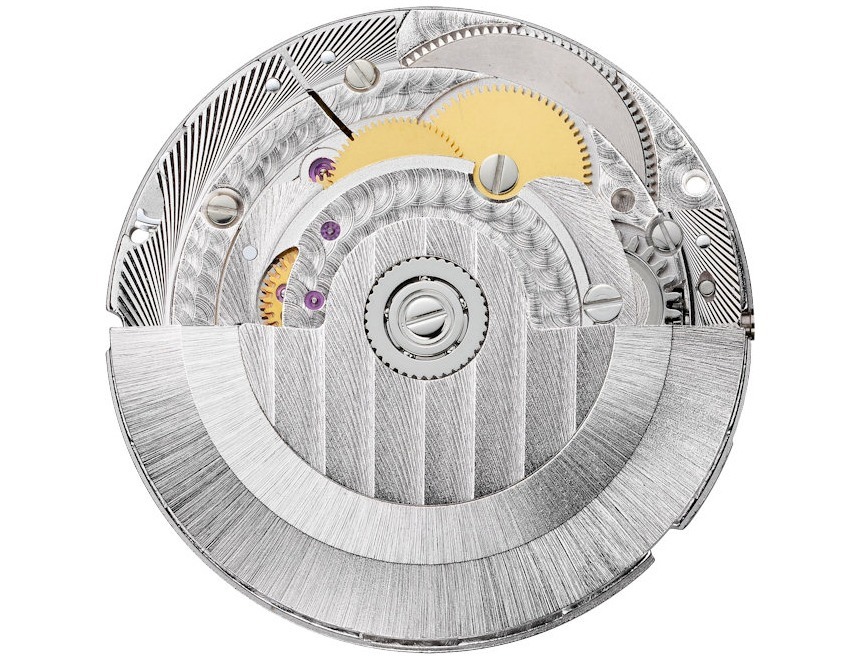 Lots of people are starting to notice that watch makers are starting to indicate the movement of a watch as “Swiss Movement.” For most of us, such an ambiguous designation is unacceptable, as this can mean just about anything. Strictly speaking, for a watch or movement to legally have the “Swiss Made” designation upon it, the watch or movement does not have to be made or assembled completely in Switzerland. In fact, only a certain percentage of the components must be made in Switzerland, and the watch does not need to be put together in Switzerland.

Regardless, of the circumstances where you see “Swiss Movement,” this means essentially one thing, the movement in the watch is going to be either an ETA or Sellita movement. Ablogtoread.com wrote an article regarding Sellita’s presence here. Occasionally there are other potential makers, but this is rare. So you ask yourself, “I don’t know what movement I am getting? What am I even paying for?” This is a perfectly reasonable question to ask, but consider this. Lets say ETA are the “name brand” movements, and the Sellita movements are the “generic brand.” Each is identical in construction and function. Small differences might lay in the quality of manufacture, and special modifications for the manufacturers, but for the most part, the movements function the same, and have similar accuracy and reliability. 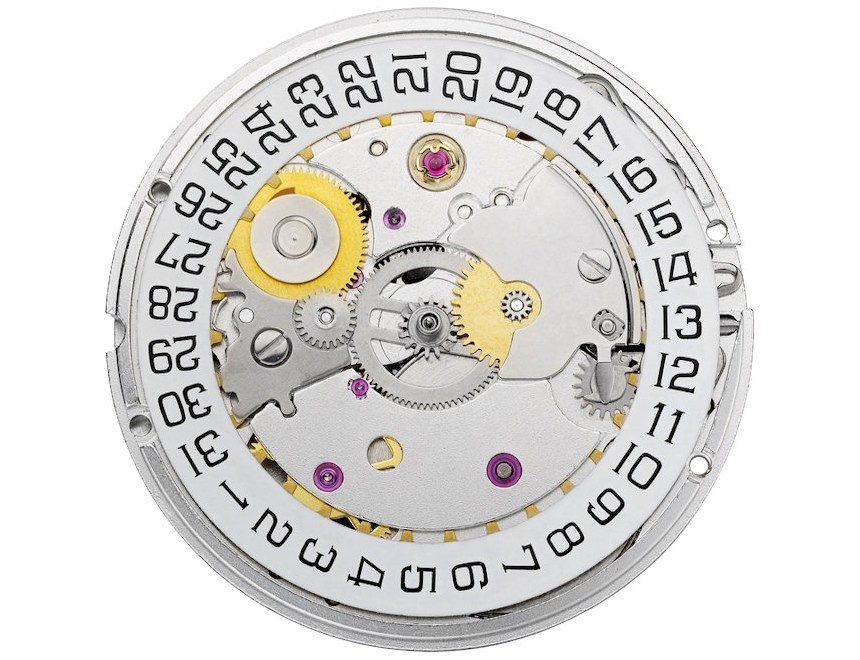 Sellita is a Swiss movement manufacturer and for the most part copies ETA movements. It does this because it has the machinery capable of such work, along with the fact that the ETA designs are old enough to likely no longer be protected under any Patent rights. For this reason Sellita can make copies of ETA movements just like drug companies can make generic drugs after a period of time.

Having said that, when you see the Sellita SW200 movement in a watch, it is the same movement as an ETA 2824-2. The reason watch makers are using Sellita movements, is not so much about cost, but more having to do with the fact that ETA is slowing down production and will cease to provide movements to watch makers outside the Swatch Group in 2010. So because ETA movements are harder to get, watch makers will use an ETA or Sellita movement depending on what they are able to acquire in time to put the watches together.

Fear not the Sellita movements as they appear to be just as good as ETA. The true test will come in a few years, but know that the parts are the same, and ETA parts will fit into Sellita movements to the best of my knowledge. Despite this, some people are still all about having an ETA movement, you can rest assured that most watch makers are complete sticklers for quality, and would not use any movement that would do their name injustice.